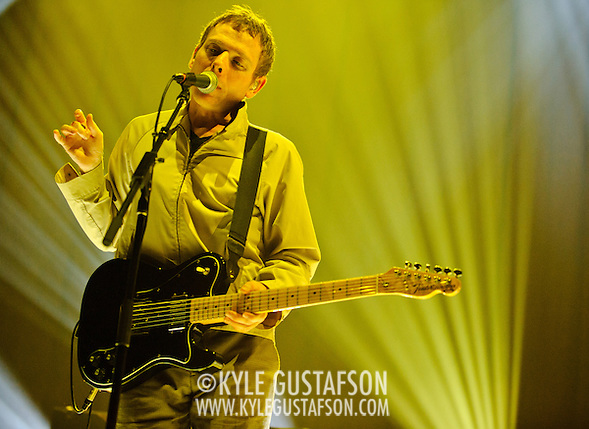 Belle & Sebastian were the last leg of what seemed like a ton of Scottish bands coming through D.C. in the last few weeks. I caught Teenage Fanclub and The Vaselines at the 9:30 Club but missed We Were Promised Jetpacks at the Rock N Roll Hotel. 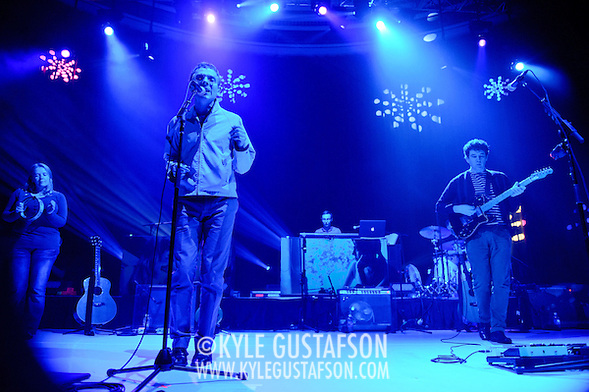 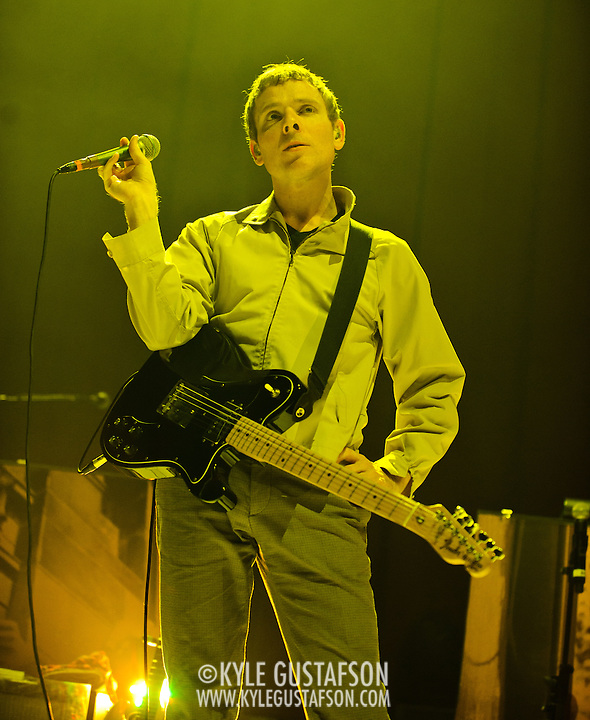 This was my first time shooting Belle & Sebastian and given the restrictions photographers face at DAR, I decided to focus on lead singer Stuart Murdoch first and then get whatever shots I could of the rest of the band after that. Sadly Murdoch spent most of the first song and half with his hands in his pockets, but finally got down to rocking out a bit after that. 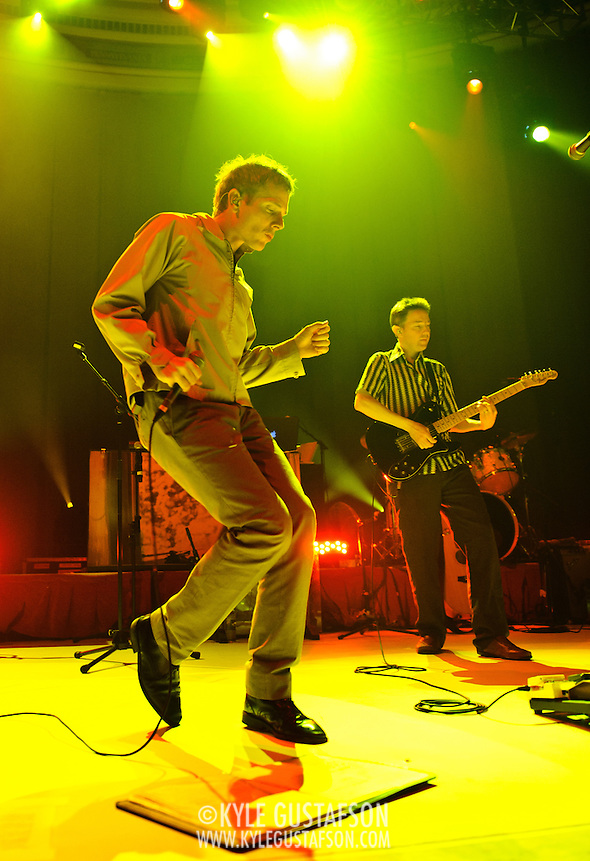 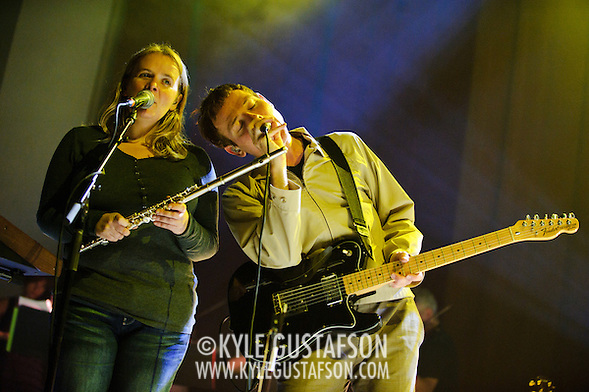 The lighting for this show was above average for DAR, helped quite a bit by the band’s own lighting system. Generally concerts at DAR are very back-lit but that wasn’t as much of a problem at this gig. 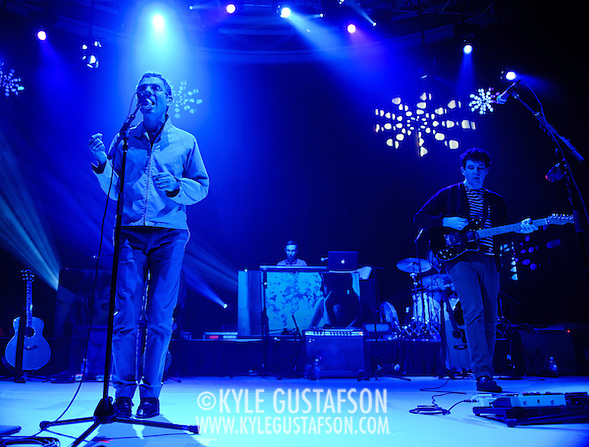 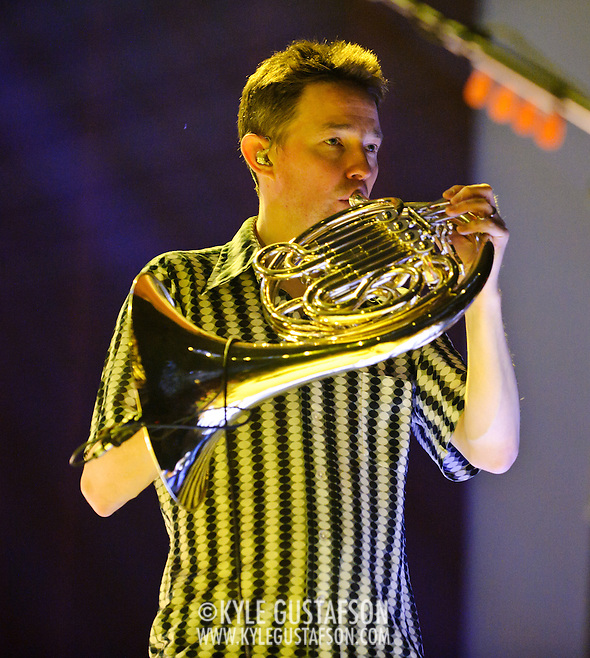 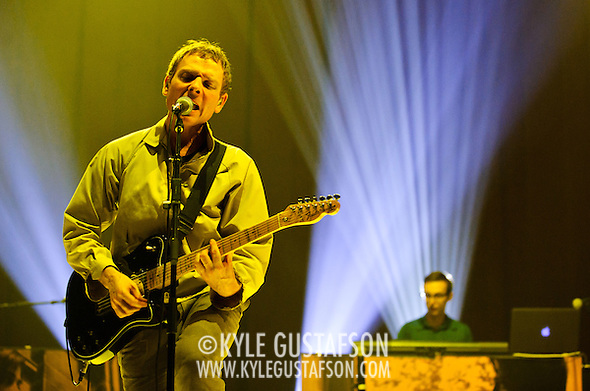 Photogs were allowed to shoot the first three songs of this show. Lights for the songs were blue for song one, green/red fr song two and then finally a nice wash of white and green for the last song. Full photo set below.