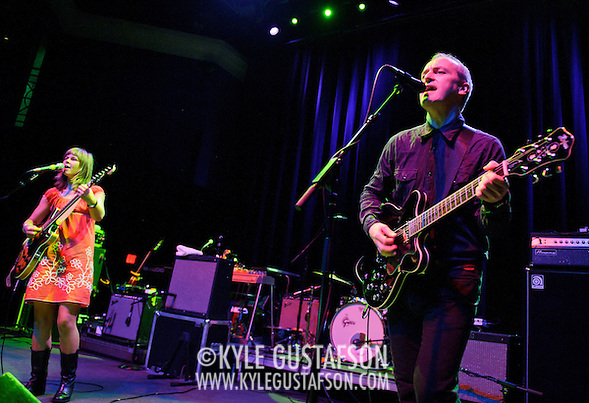 Most people know The Vaselines from the three songs that Kurt Cobain covered on a few different Nirvana albums. Those people probably don’t know The Vaselines had already broken up before Cobain made them famous. Eugene Kelly and Frances McKee got the band back together in 2008 and released a new album, Sex With An X, earlier this year. 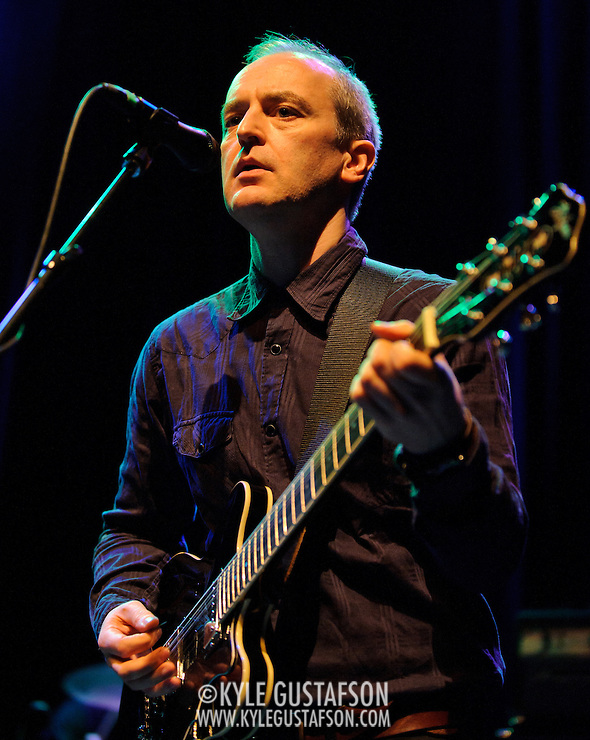 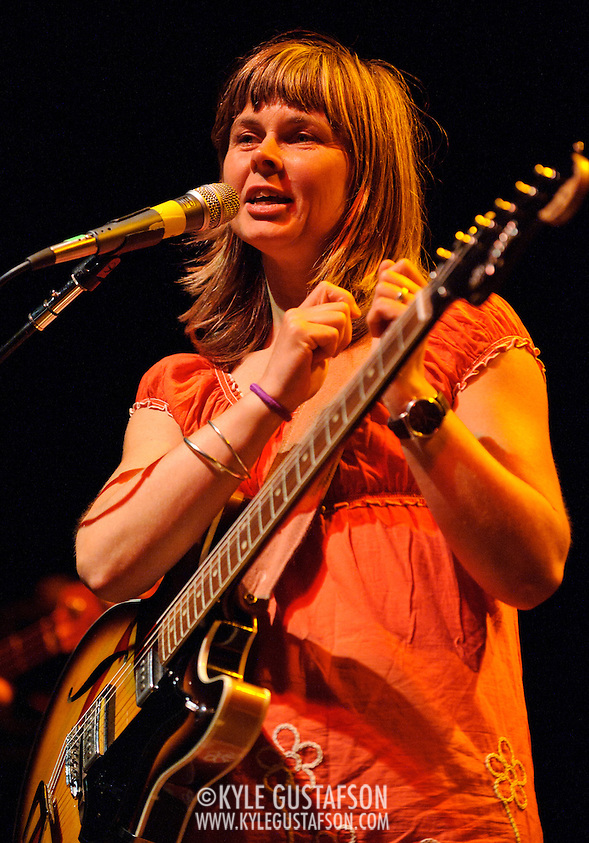 This show was the first on their US tour and it was the only show they played with fellow Scots Teenage Fanclub. I had gone to the venue while The Vaselines were soundchecking so I figured out where I would need to stand to get both Frances and Eugene in the frame. And while this spot was great for The Vaselines, it turned out to be a horrible spot for Teenage Fanclub. Such is life when there is no photo pit. 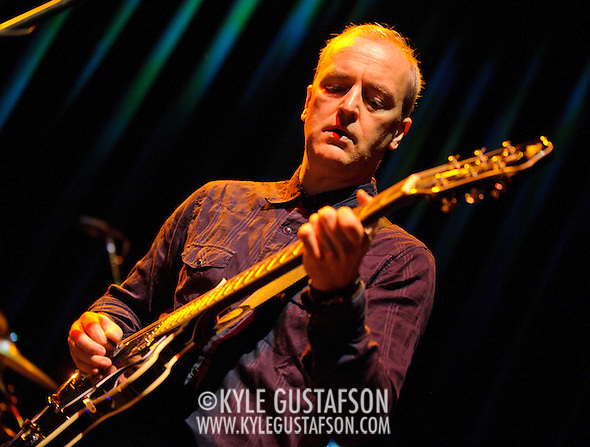 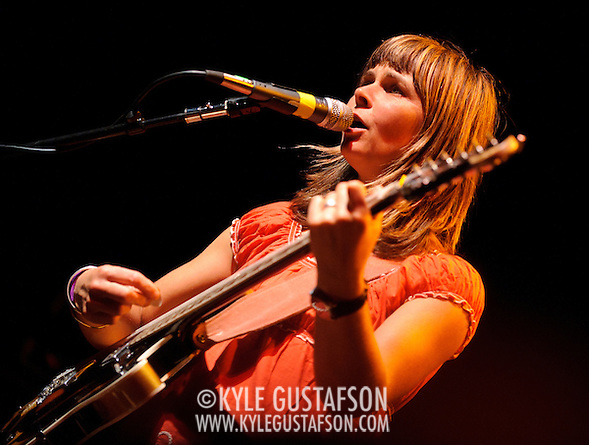