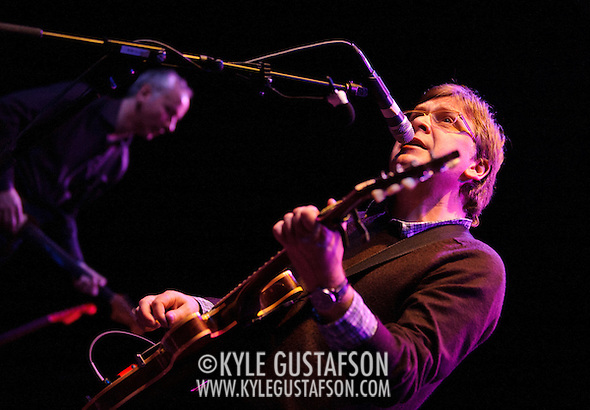 Teenage Fanclub have been one of my favorite bands ever since I picked up a copy of Bandwagonesque way back in 1992. I’ve bought everything they’ve put out since and tried to catch them on their way too infrequent US tours.  last time they came through D.C. was way back in 2005. I was shooting concerts with this camera way back then.  Oh how times have changed. 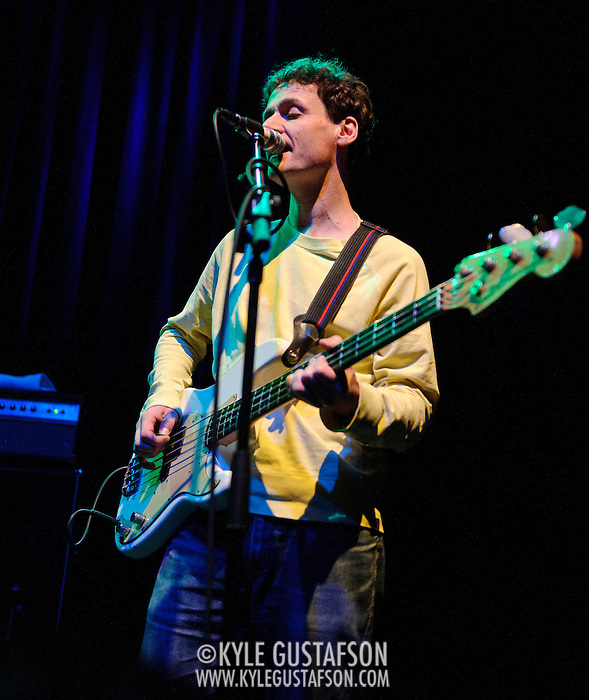 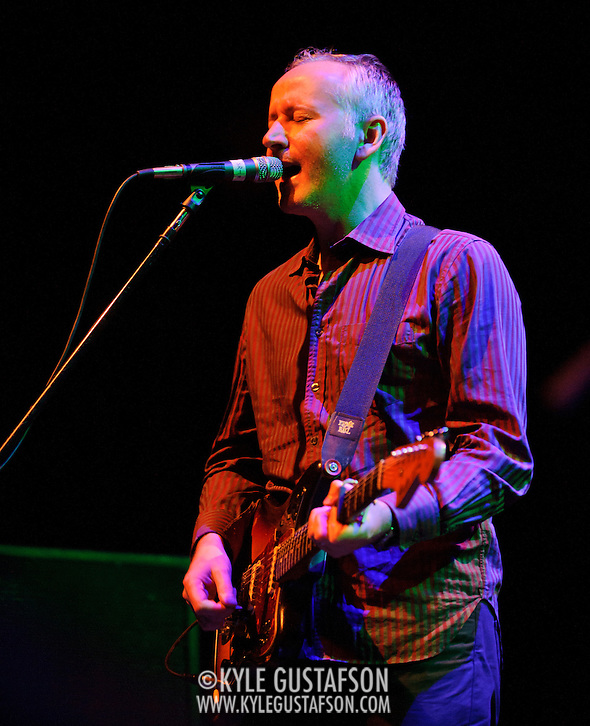 This time around Norman, Ray and Gerry were touring with The Vaselines.  There was no pit and as it turns out, I had a great spot for The Vaselines but that spot was a horrible spot for Teenage Fanclub.  I picked a spot between Norman (center stage) and Gerry (stage left), but Gerry  stands facing back across the stage (otherwise known as “The Malkmus”) and I had no angle to shoot him when he stood near the mic. Norman also plays with his guitar neck way up high, so that blocked his face a good deal of the time. 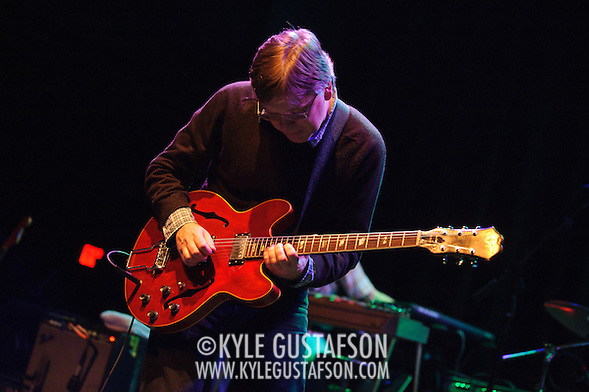 As a result, I broke out my 70-200/2.8 and went for close up.  Lighting was OK but nothing special, mostly deep red and yellow color washes, pretty standard for shows like this. Despite all this, I really didn’t care. My assignment on this night was just to shoot The Vaselines and I got the shots I needed, so all of these shots are just gravy. 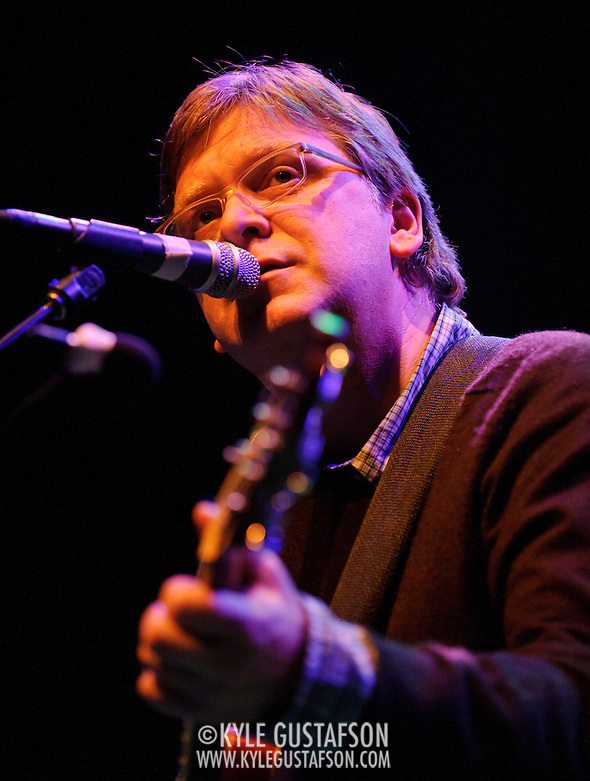 I moved upstairs after the fifth song of the night and could have shot more from there, but I put my camera away and sang and danced along to a band I have been a fan of for almost 20 years. That was much more rewarding. 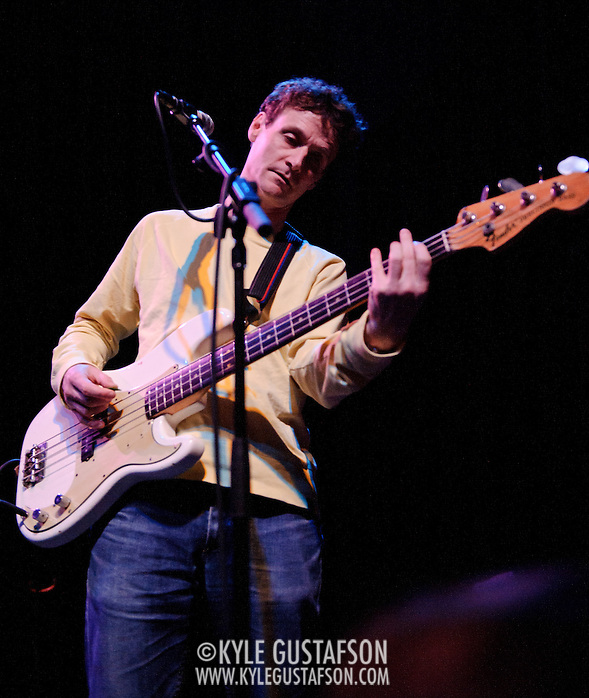