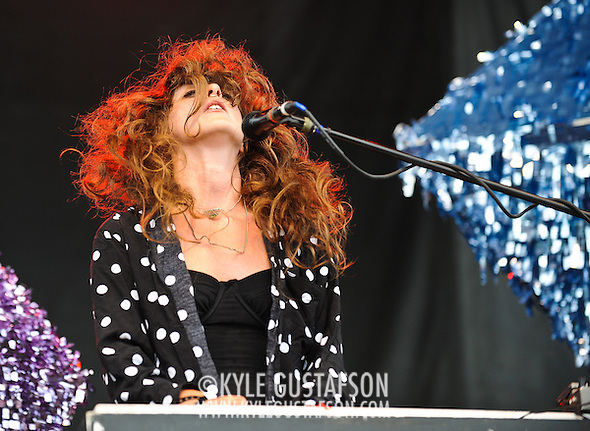 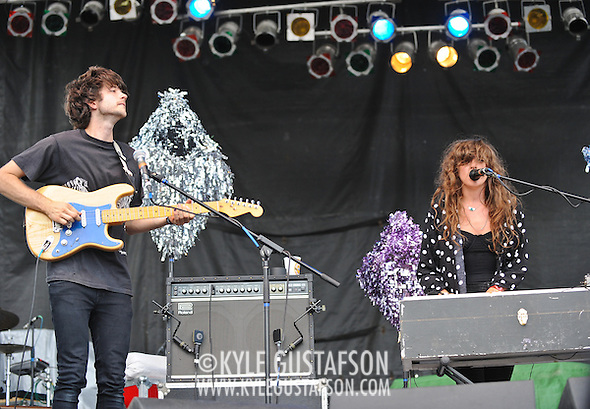 Along with St. Vincent, beach House is a band I don’t particularly care for that played a strong set that had me reconsidering my stance on them. Victoria Legrand’s sultry and smokey voice laid the backdrop for the band’s woozy tunes that played very well despite the sunlight and intense heat. I might just have to catch them the next time they come through town. 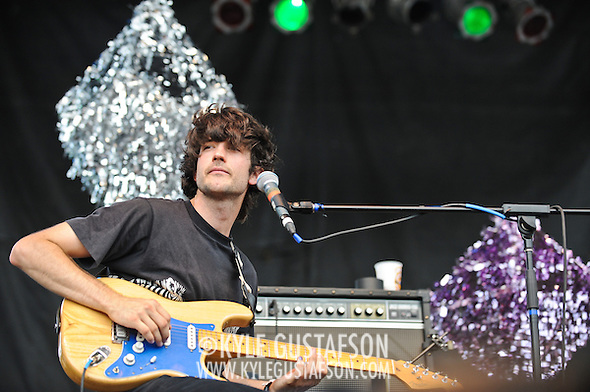 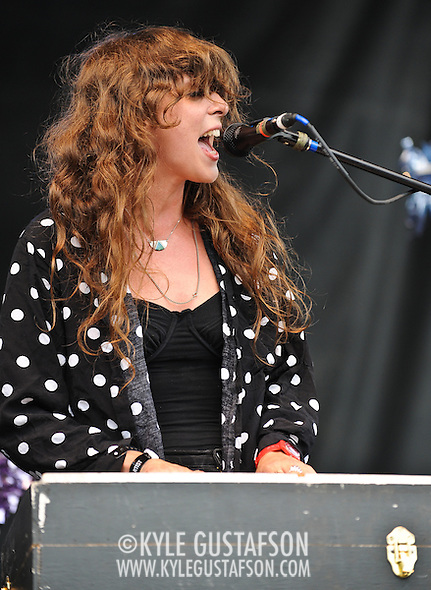 The band obviously don’t move around much during their time on stage, but I was in the perfect position when Legrand did one of her hair flips and the results were spectacular. 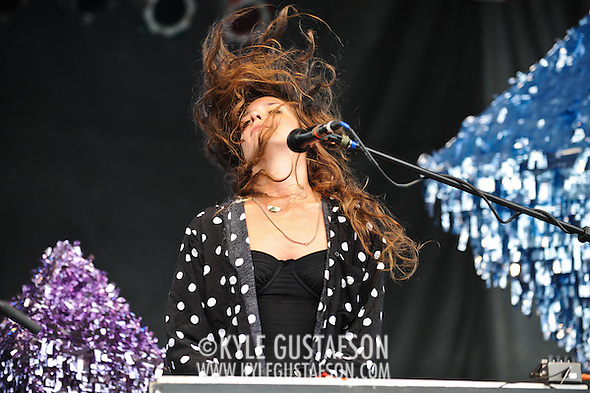 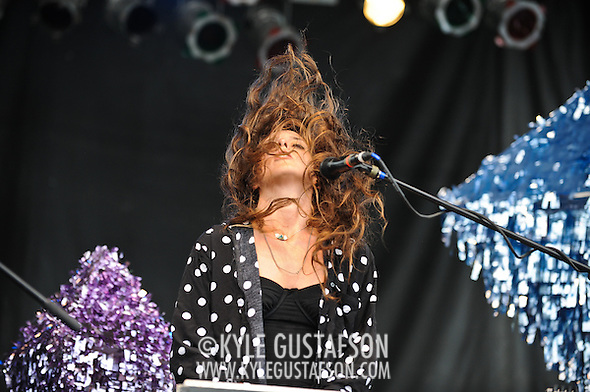