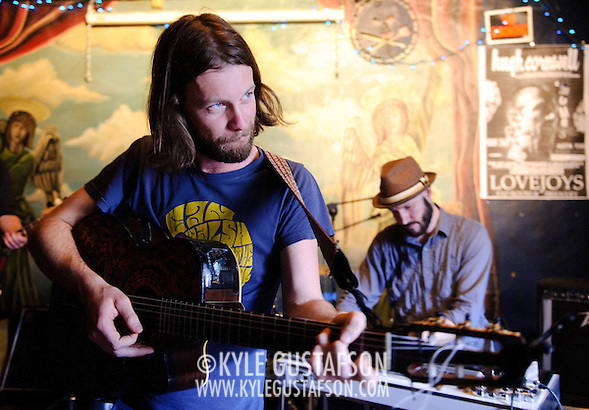 On Wednesday in Austin I spent most of my day at Lovejoy’s, where a few friends organized an event that showcased some of D.C.’s best bands for everyone down in Austin for SXSW. On the bill: These United States, Deleted Scenes, The Caribbean, True Womanhood, Terue Terue and Carol Biu. Not too shabby. 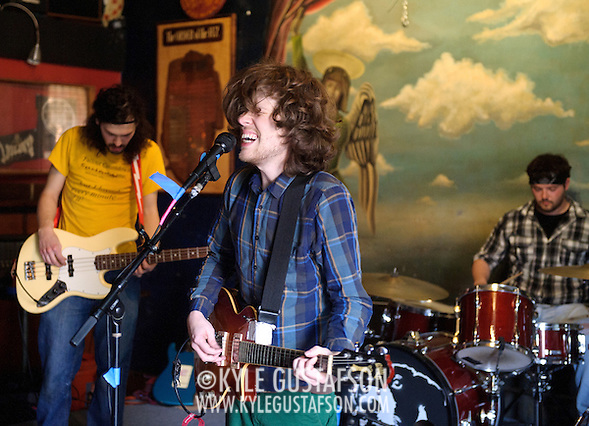 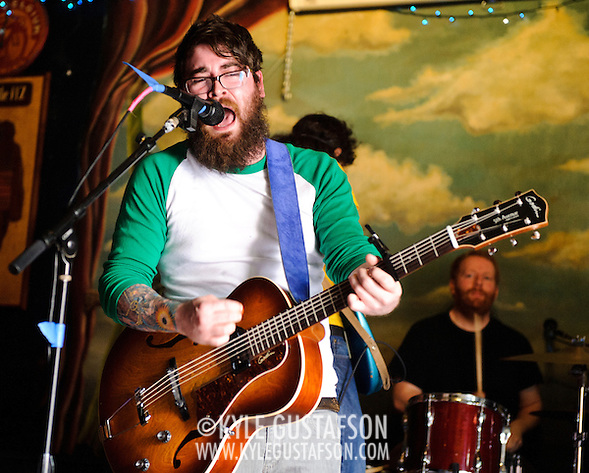 All the bands put on great sets, but These United States and Typefighter really stood out for me. I’m ashamed to say I haven’t seen These United States in about two years and it;s pretty incredible how much they’ve grown as performers. But then again, playing close to 200 gigs a year will do that for you. Typefighter were brand new to me (and a lot of people apparently) but they grabbed everyone’s attention with their set. Terue Terue also showed that they are a band to keep your eye on. They played a My Old Kentucky Blog showcase later in the week. 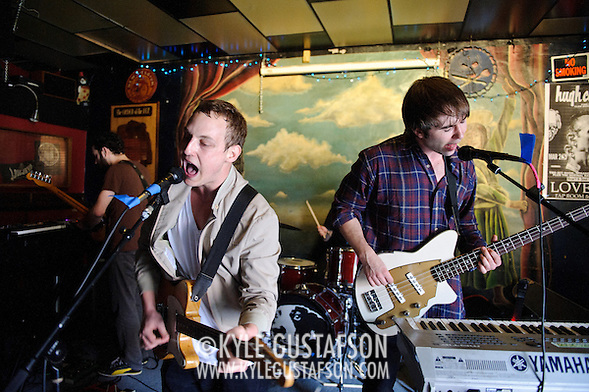 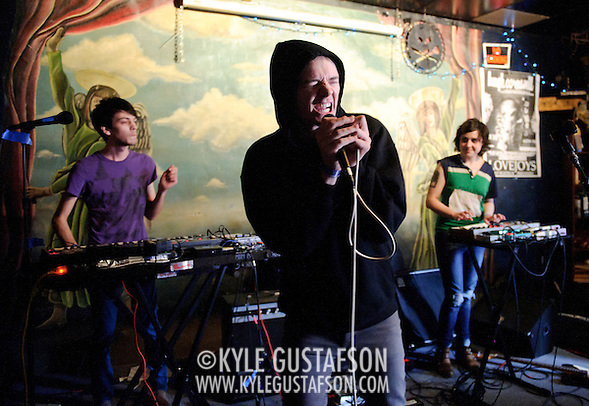 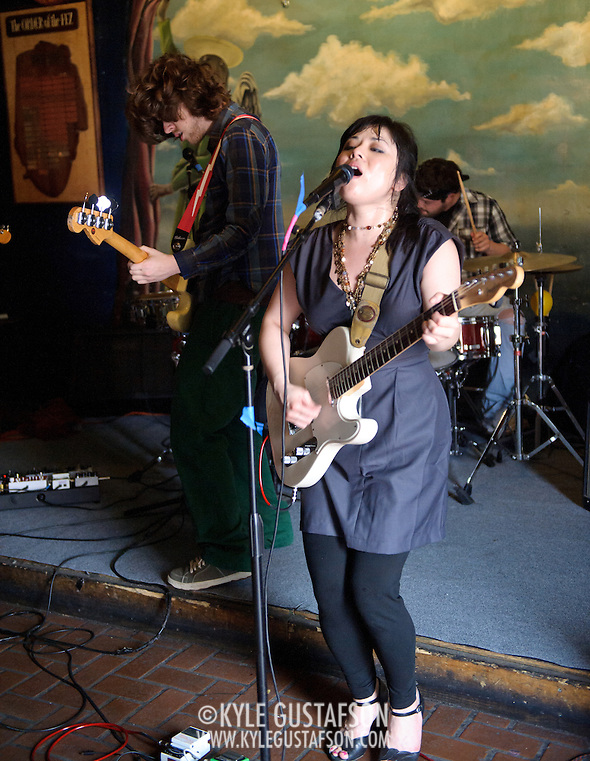 You might notice that there’s no photos of The Caribbean. Sorry guys, but everyone’s gotta eat at some point. Full photo set below.