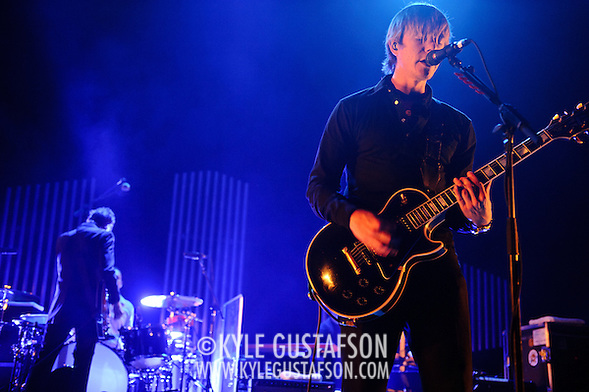 Hitting up DAR Consitution Hall on the tour behind their self-titled fourth album, Interpol played a 18 song set that was filled with old favorites and new cuts. 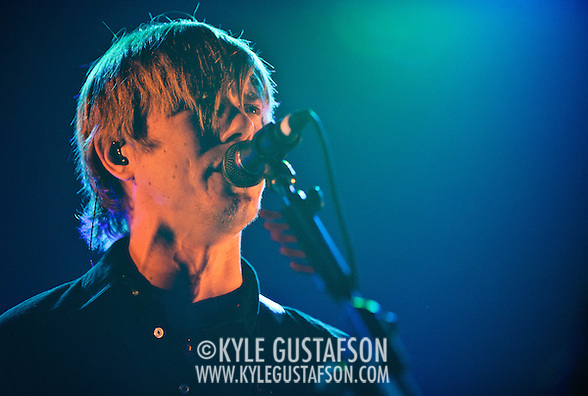 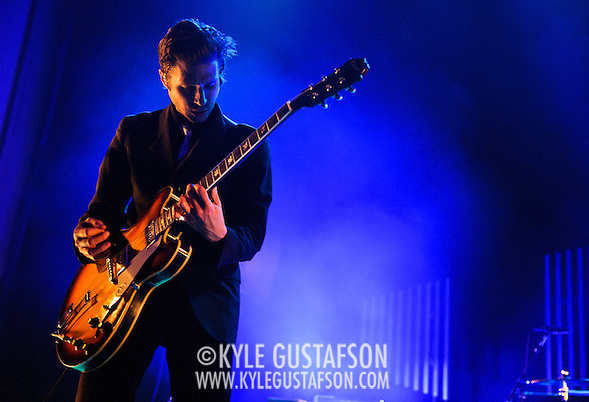 Not shocking I guess that band that makes dark and moody music would have dark and moody stage lighting, but that didn’t make this shoot any easier. We were given the standard “first three, no flash” rule and allowed to shoot from the aisles, meaning we could get down near the stage. Decent light was hard to come by and were mostly stuck with deep blues and pinks. I shoot this show with my standard two camera set up: my 24-70/2.8 on my Nikon D3 and a 70-200/2.8 VR I on my Nikon D700. 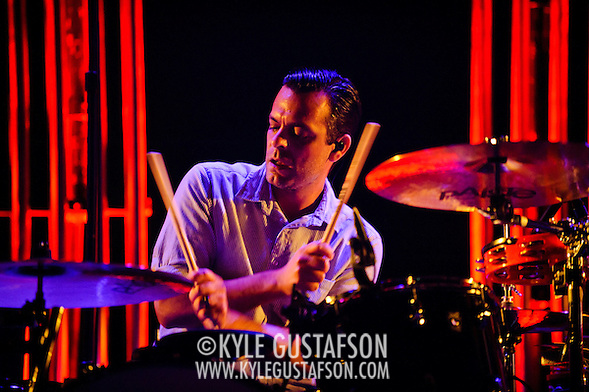 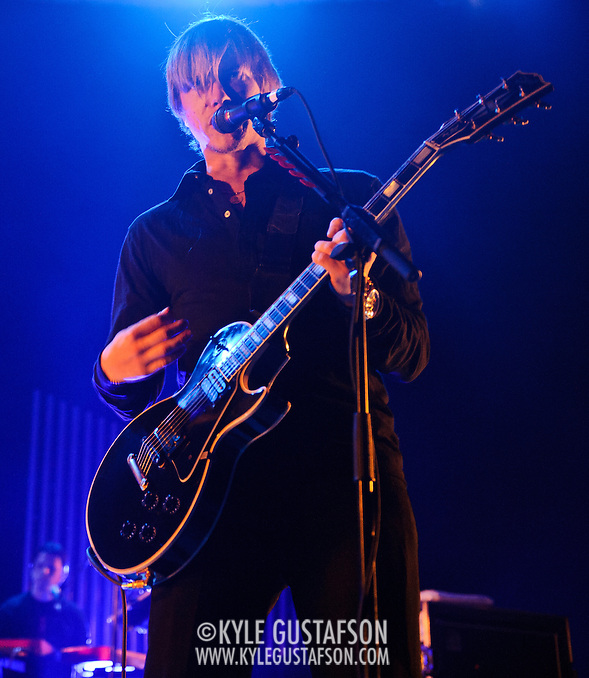 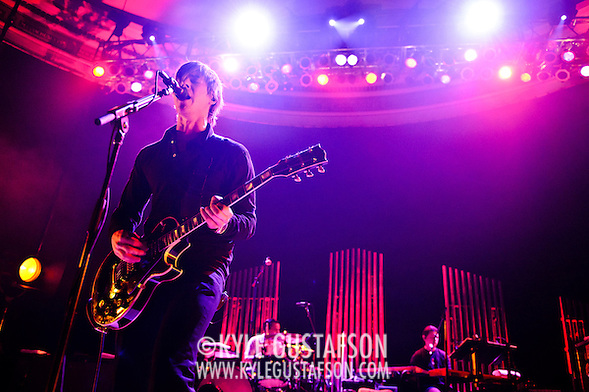 Overall I thought the show was pretty good. I have never been a huge fan of the band, but they’ve always been a great live act. My only complaint about the show was that they left “NYC” out of the setlist. Boo! See the full photo set below: