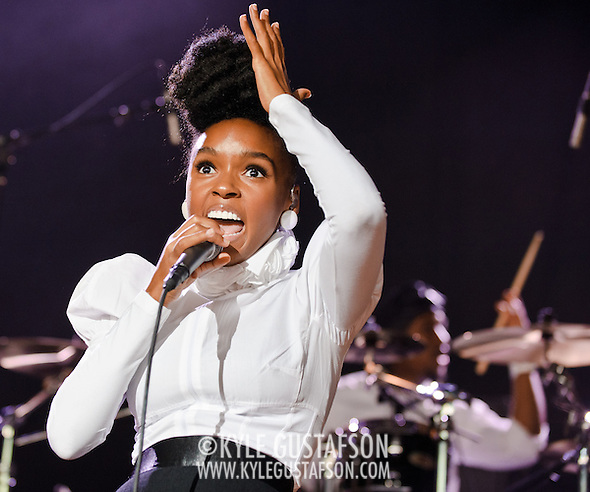 My official motto for 2010 is “Never plass up an opportunity to shoot Janelle Monae.” So when I got an assignment to shoot B.o.B. at the Summer Spirit Festival two weeks ago and I found out that Monae would be on just before him, well that was an easy assignment to take. Yes please! 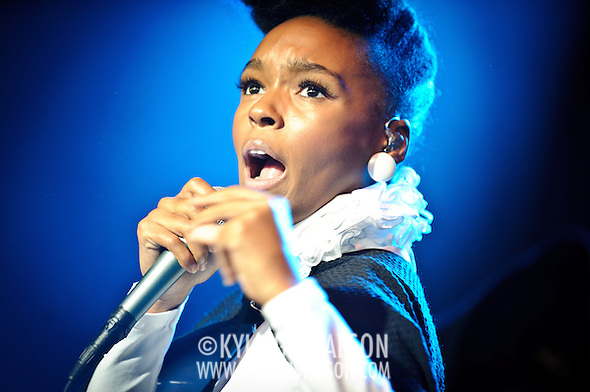 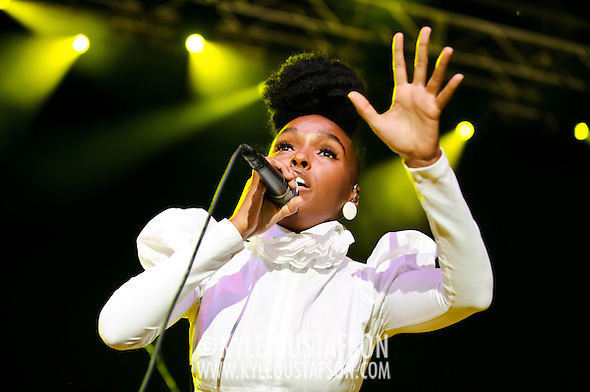 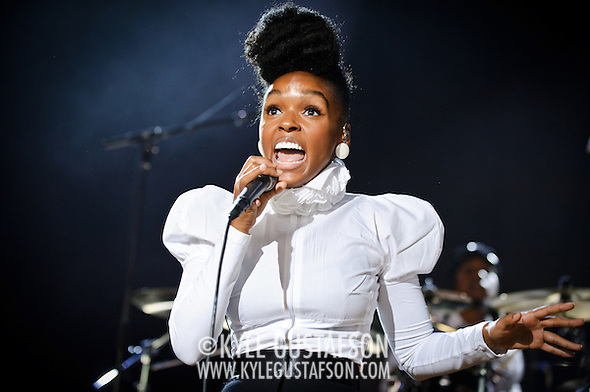 I shot Monae before, at DAR Constitution Hall opening for Erykah Badu, and she was pure dynamite. Her set at Merriweather was no different.  I honestly don’t know how people go onstage after her. It’s almost impossible to top her show.  I’m gushing, I’ll stop. 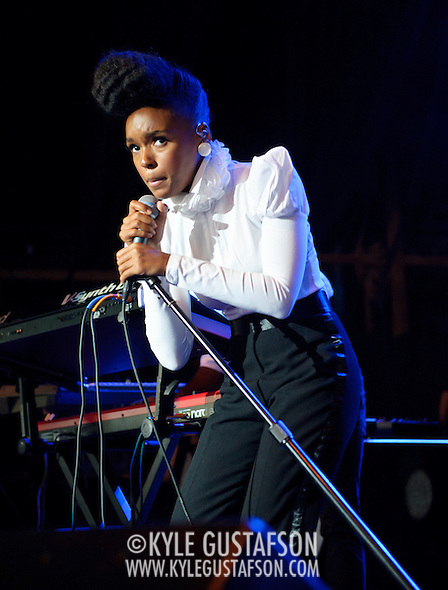 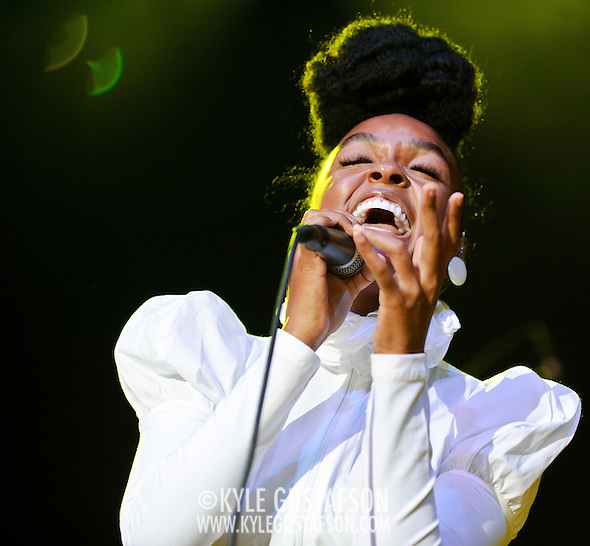 I think the short set really works for her though.  She does her opening medley of “Suite II  Overture,” “Faster,” and “Locked Inside” followed by her Charlie Chaplin cover of “Smile” and then ending with her two strongest songs, “Cold War” and “Tightrope.”  Boom!  30 minutes of straight fire. 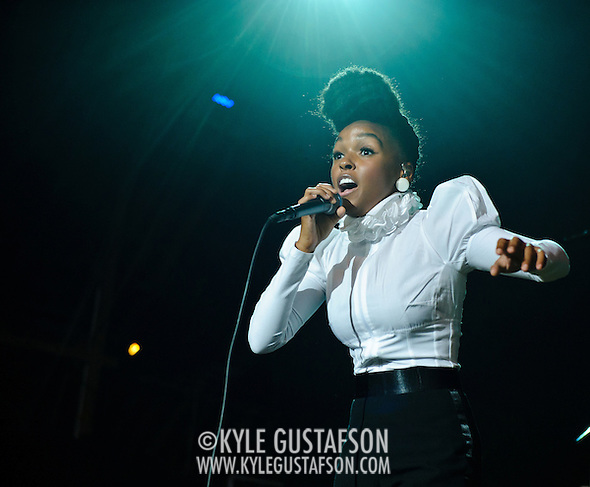 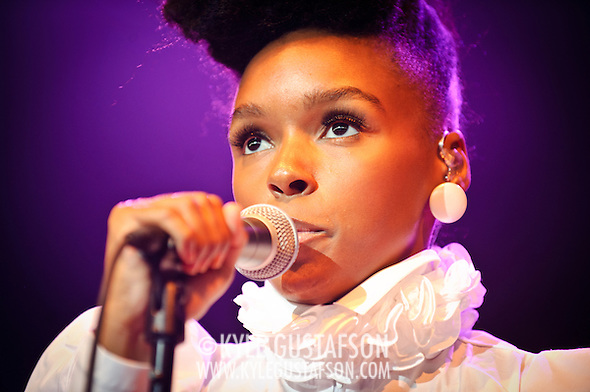 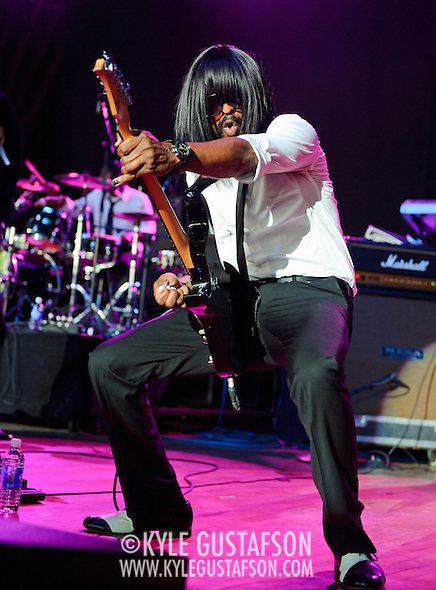 She’s back in D.C. at the 9:30 Club next month opening for her buddy Kevin Barnes of Of Montreal.  Can’t wait!