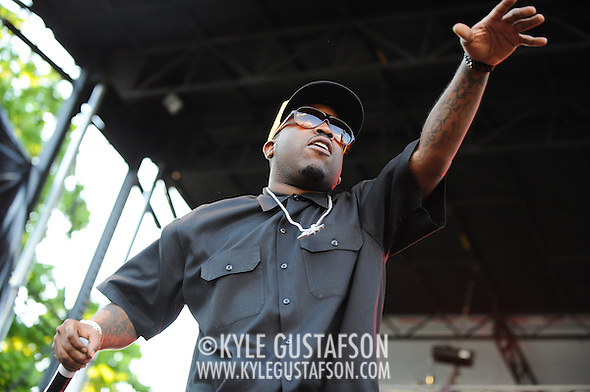 It’s amazing what a year and an album release will do for your career.  just last year I shot Big Boi as part of the traveling Rock The Bells show and he was assigned a late afternoon slot just like the one he had at this year’s Pitchfork Festival.  The audience reactions, however, couldn’t have been more different. At Rock The Bells, where he mostly played old Outkast tunes, people used his set to leave their seats and go get drinks or take a bathroom break, whereas at Pitchfork, armed with songs from his new album Sir Luscious Leftfoot, the audience was going crazy and singing along to every tune. 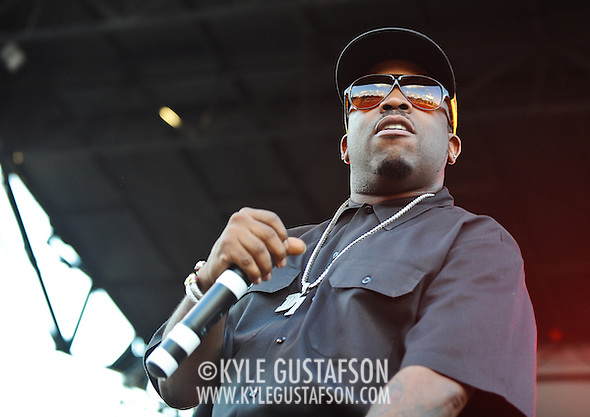 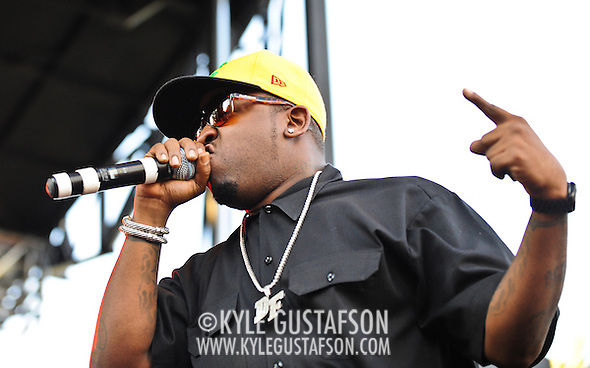 Since Big Boi was the headliner on the C stage, photogs were again split into two groups and given just one song to shoot. Since Big Boi opened with a medley of Outkast material, we were given about 3 minutes.  I had a hard time finding a good angle in that short period, and was stuck up front behind some tall people who’s lens hoods littered the bottom of all my wide shots.  I was forced to use my 70-200 for close up shots and did ok, but since I was so close to the stage, I had a hard time getting more than a head and shoulder into the frame. So it goes. 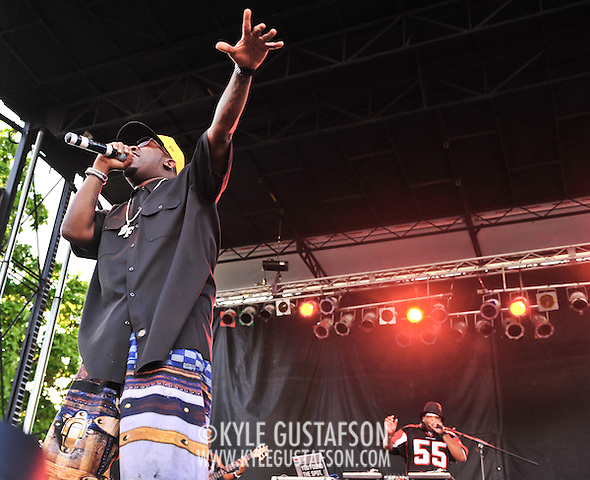 be sure to check out all my photos from the 2010 Pitchfork Music Festival.