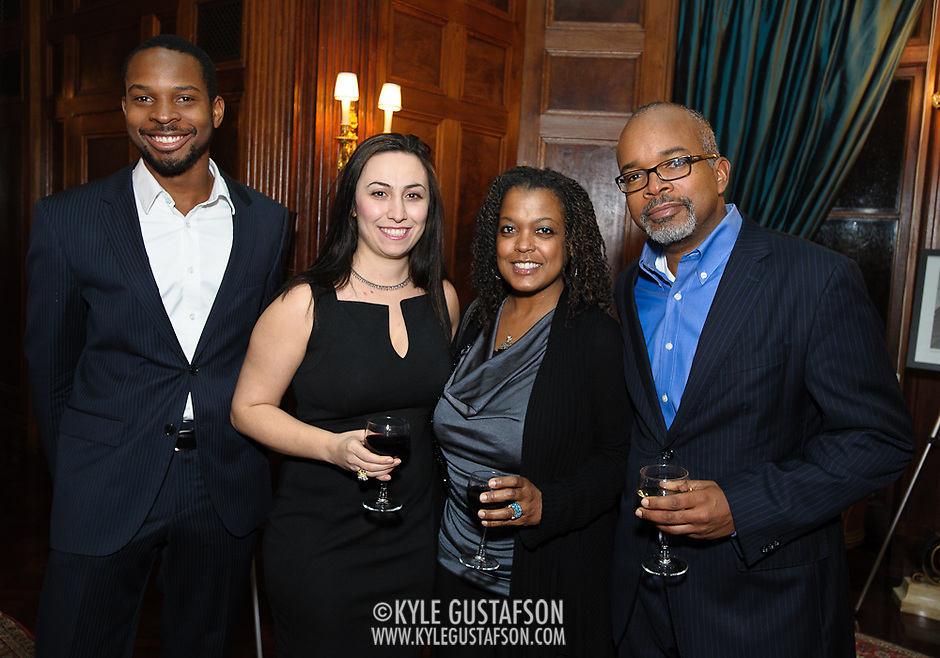 The first event in this years Ertegun Jazz Series was held last month in conjunction with Black History Month. Acclaimed vocalist Michael Mwenso put on quite a show and I was there to document it all. Ambassador Namik Tan welcomed guests including John Gray, Director, National Museum of American History, Suzan Johnson Cook, Ambassador At Large for International Religious Freedom, and congressmen Mark Meadows and Steve Stockman. 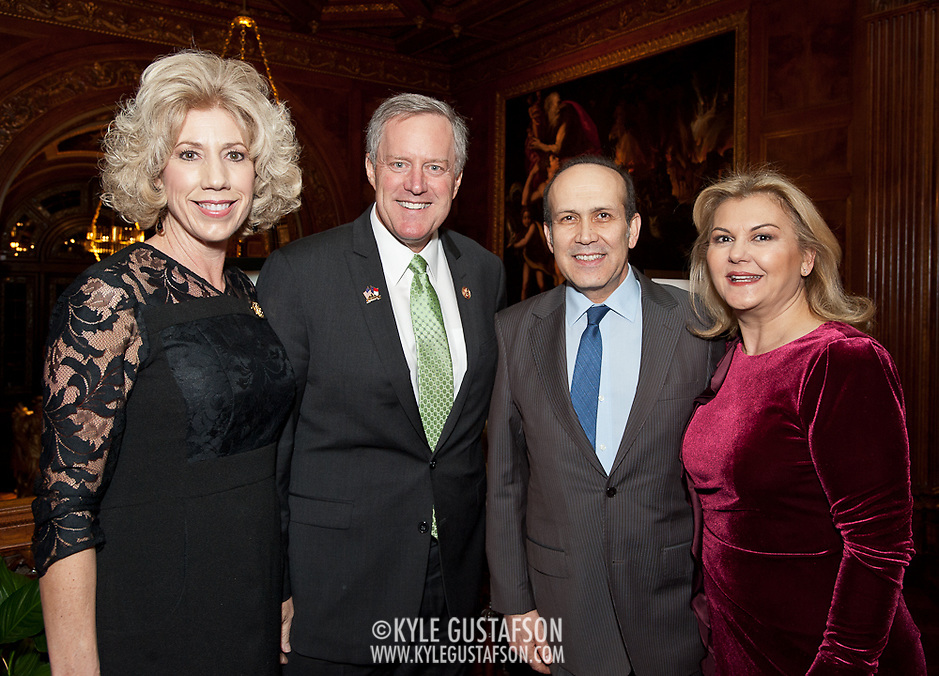 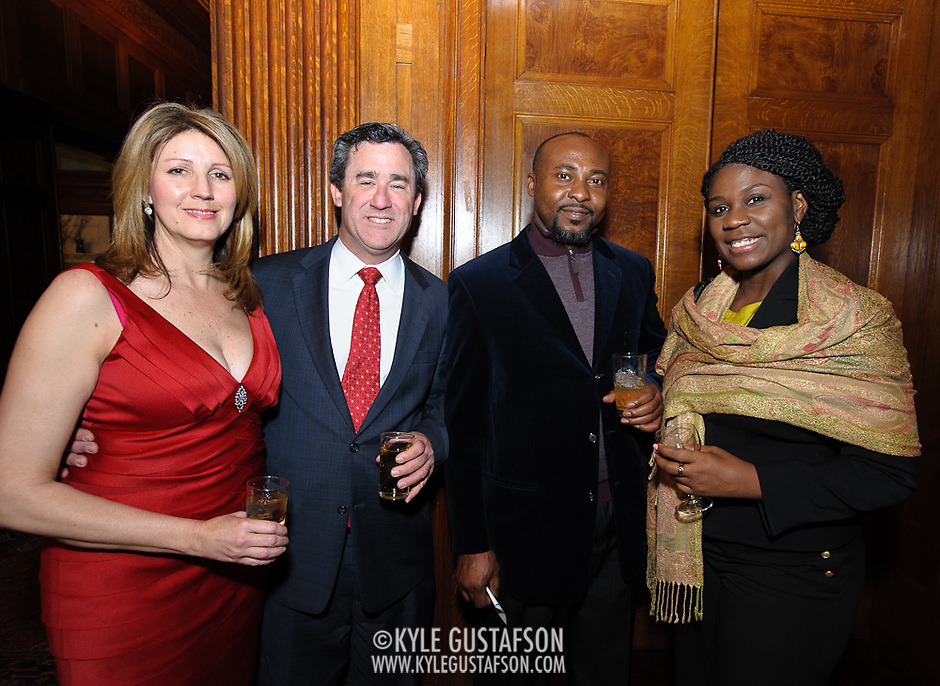 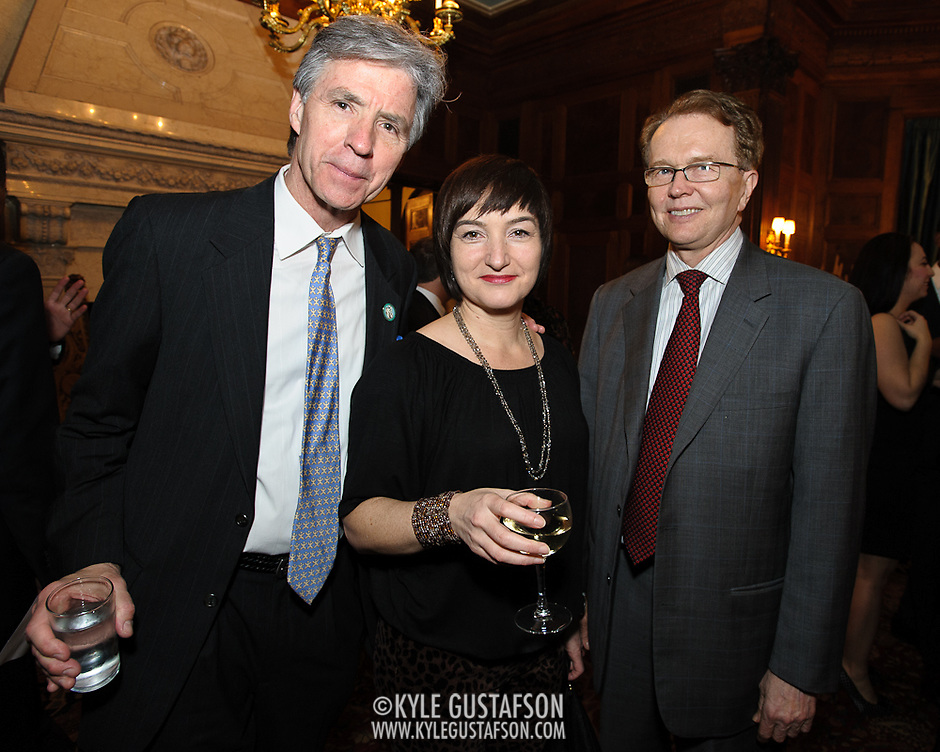 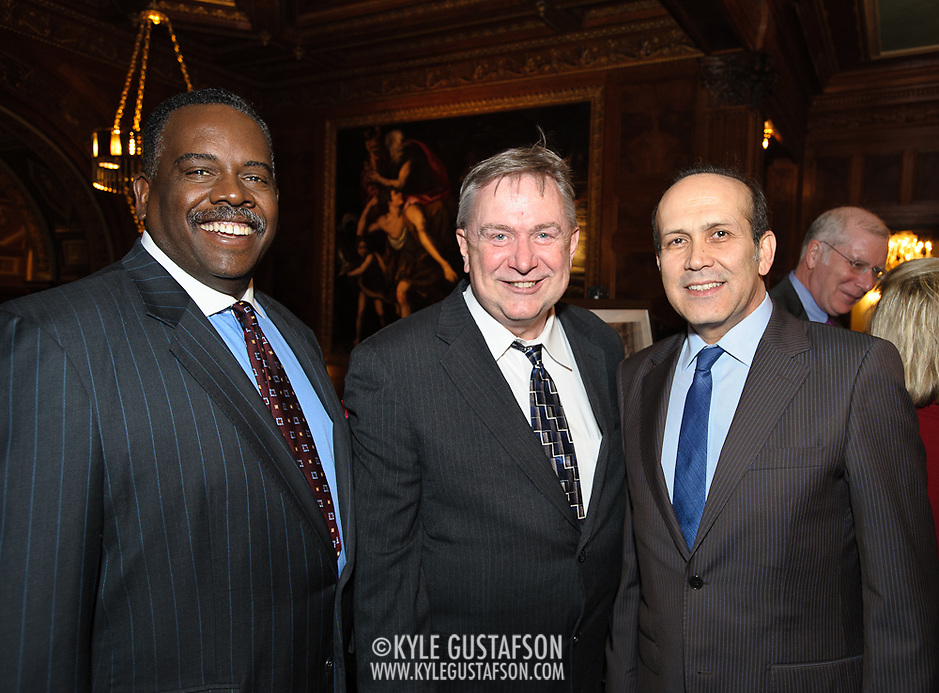 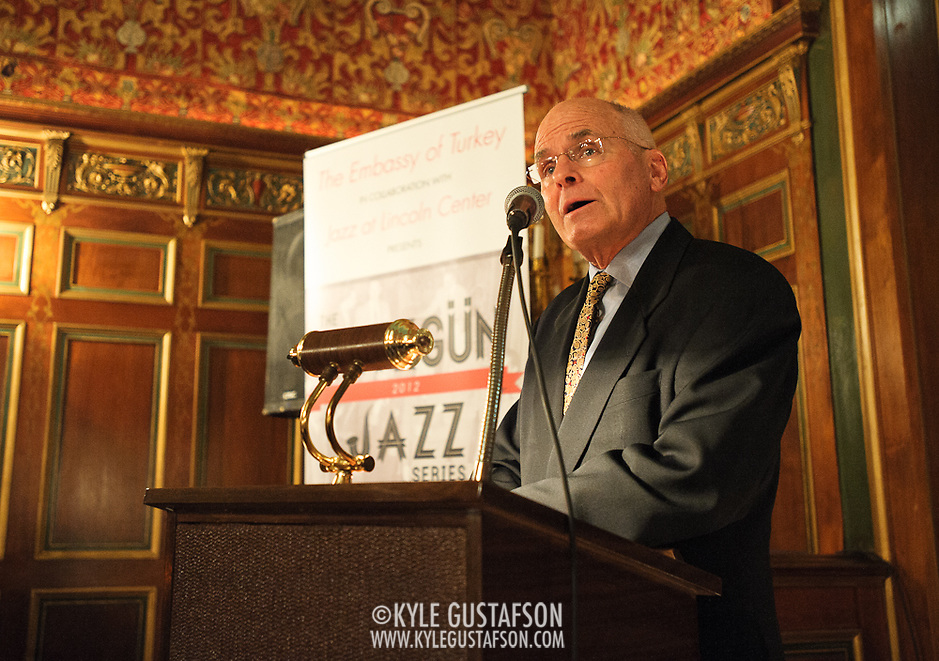 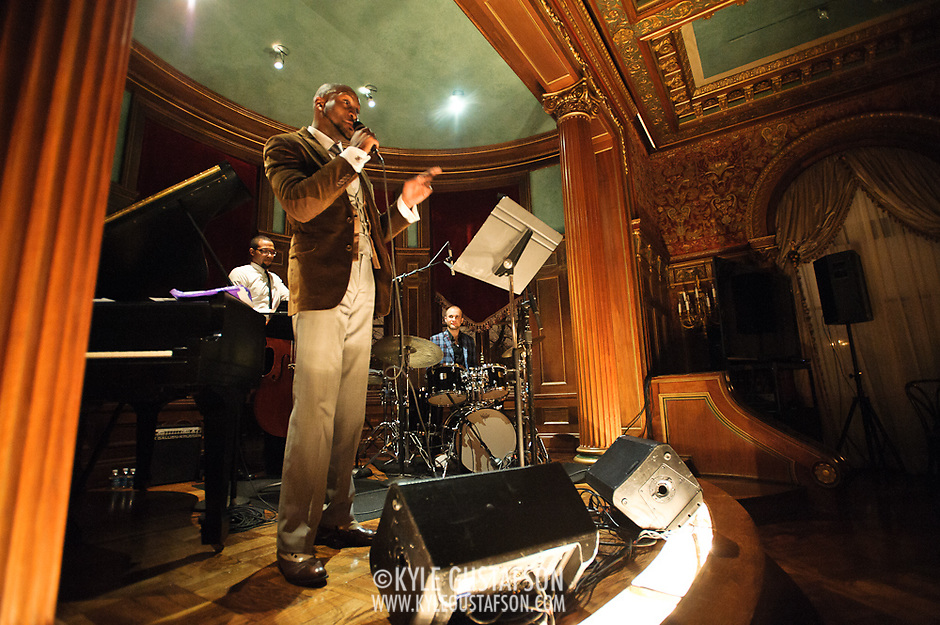 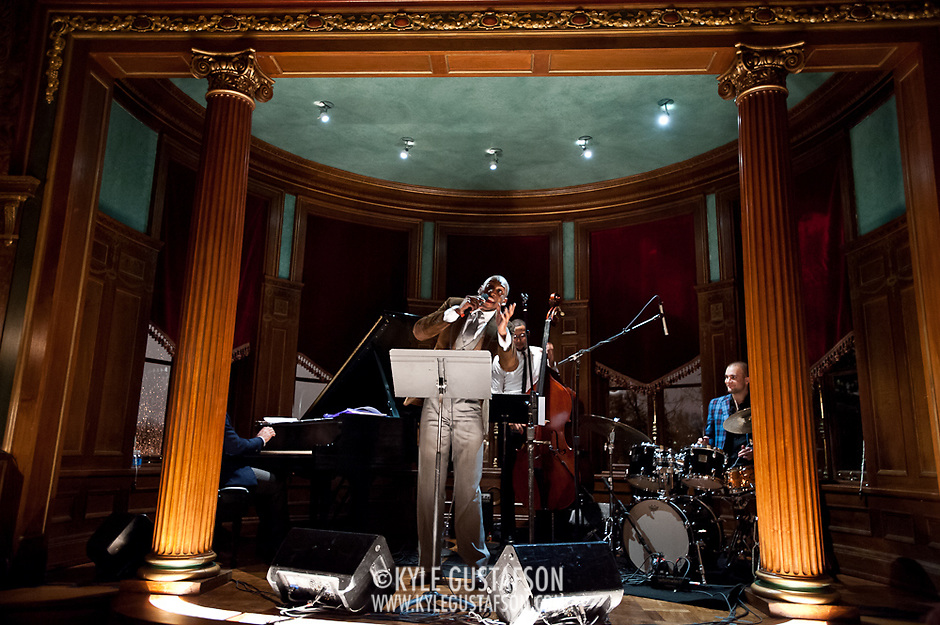