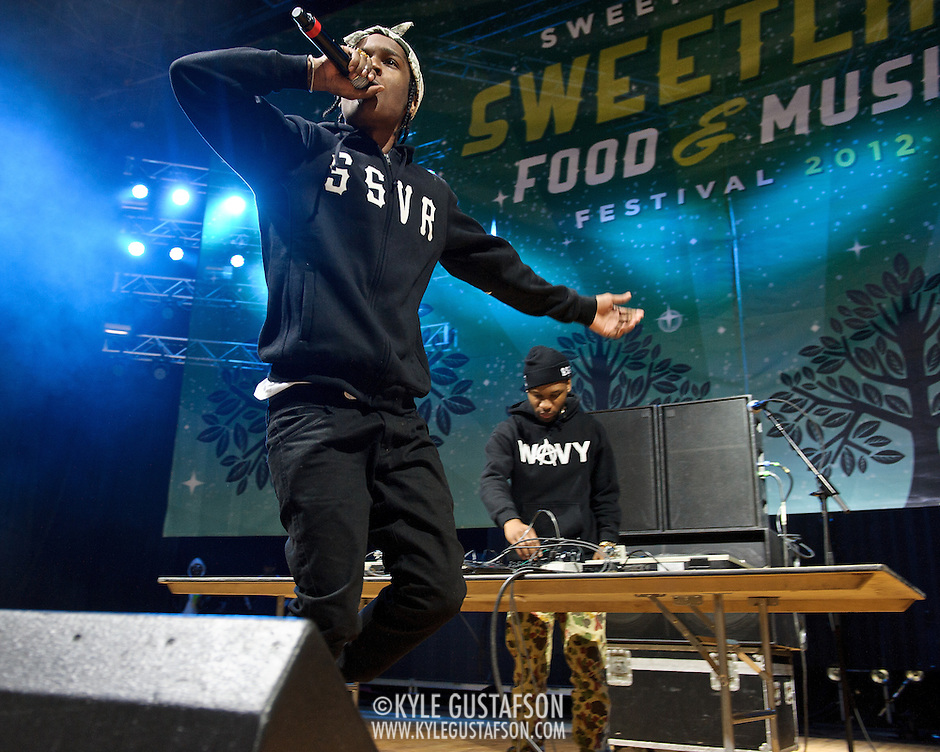 Now in it’s third year, the Sweetlife Music and Food Festival looks to be here for the long haul. And for the second straight year, it was cold and rainy, two conditions that don’t exactly scream “Summer concert season is here.” 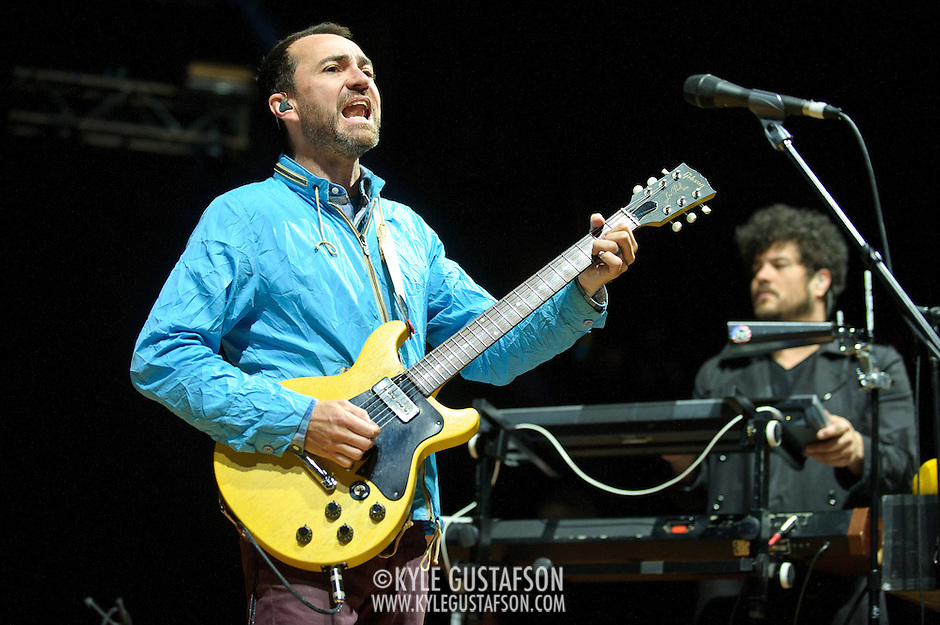 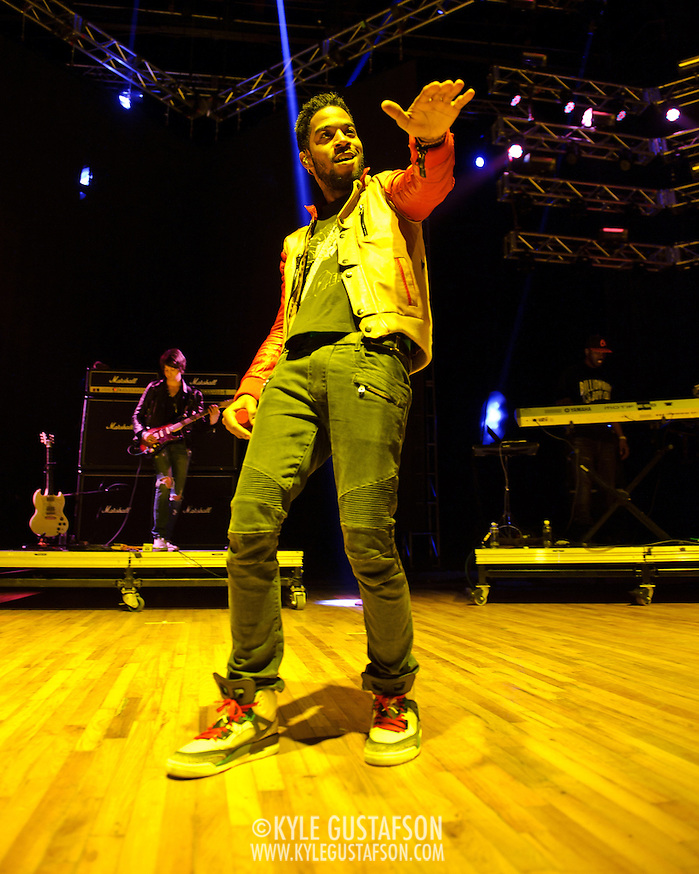 This year’s festival added a second stage and more food vendors, which greatly improved the festival experience. Last year’s fest was just on the pavilion stage and there was a lot of downtime after I was done shooting. This year, I was on my feet and working most of the time, which made for a very long day, but I’ll take it. 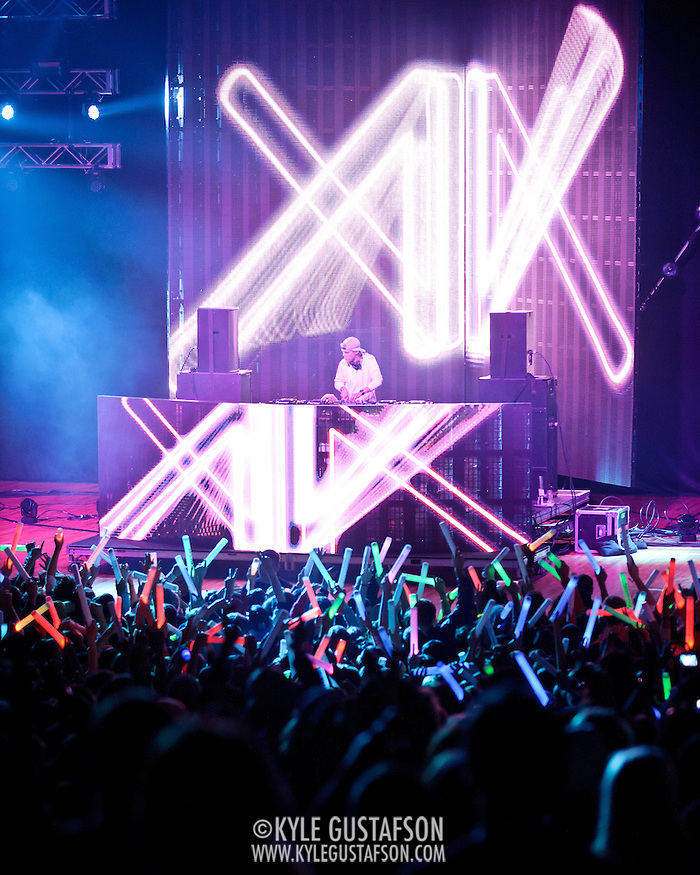 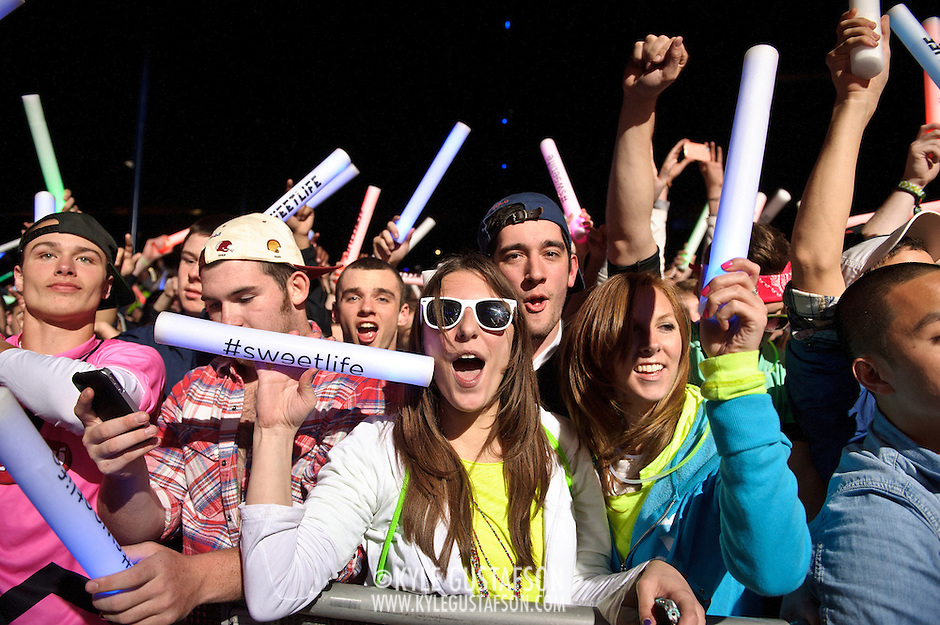 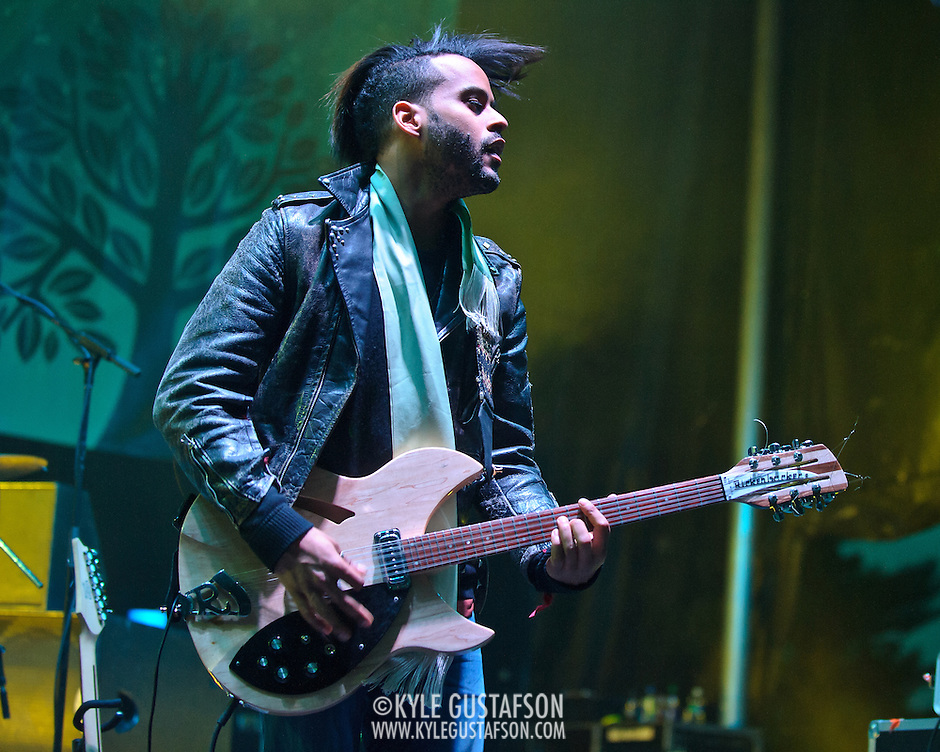 This year’s lineup included Avicii, Kid Cudi, The Shins, Zola Jesus, Twin Shadow, A$AP Rocky and more. The two acts that I liked best, however, happened to be locals. US Royalty played a blistering late-afternoon set on the second stage and Bluebrain supplied the crowd with some nice beats during their DJ set on the pavilion stage. Avicii and The Shins were also better than I expected. 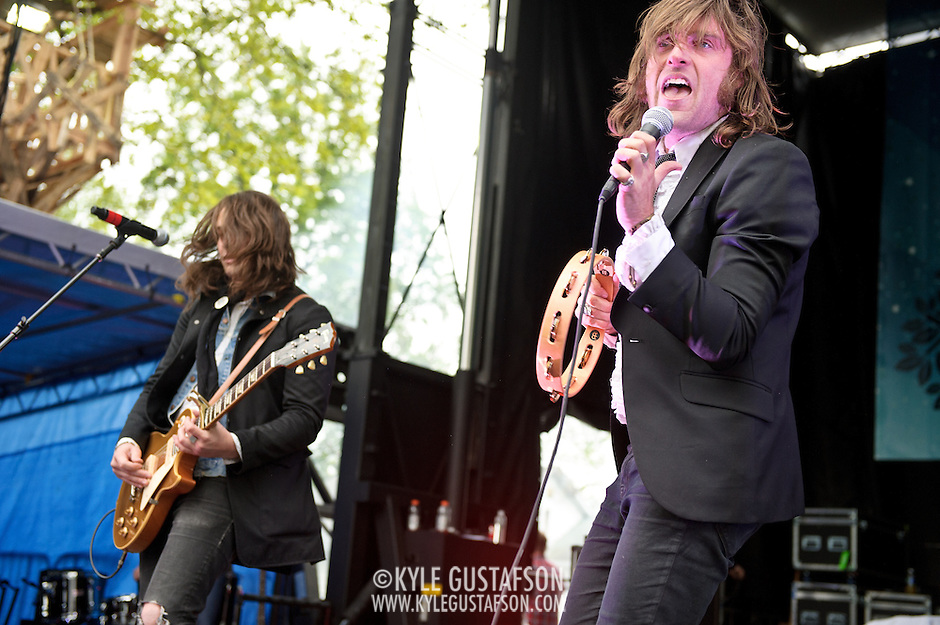 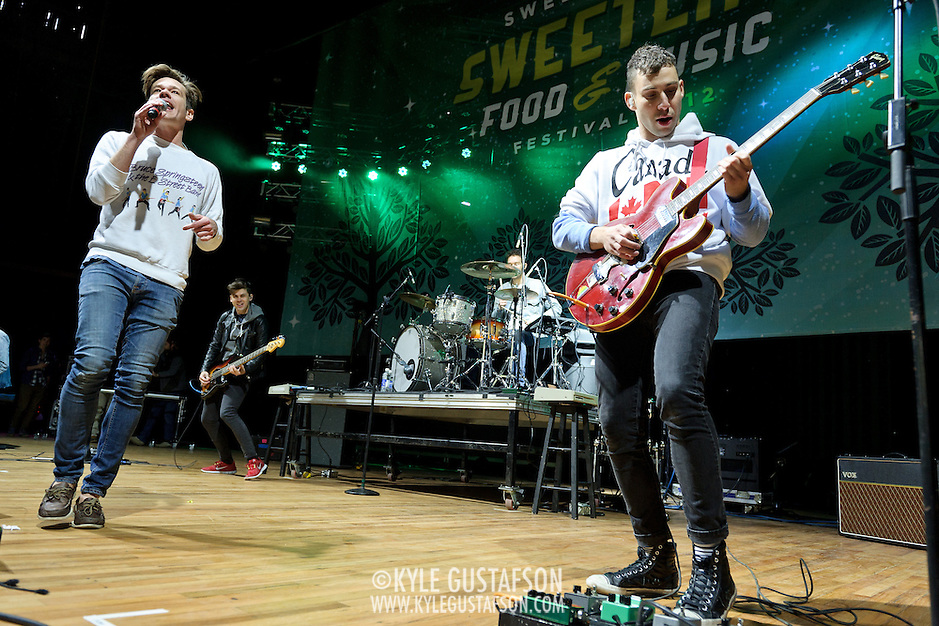 I got to the venue a few hours before the gates opened for a photoshoot with the band fun. Look for those photos in the Post tomorrow. 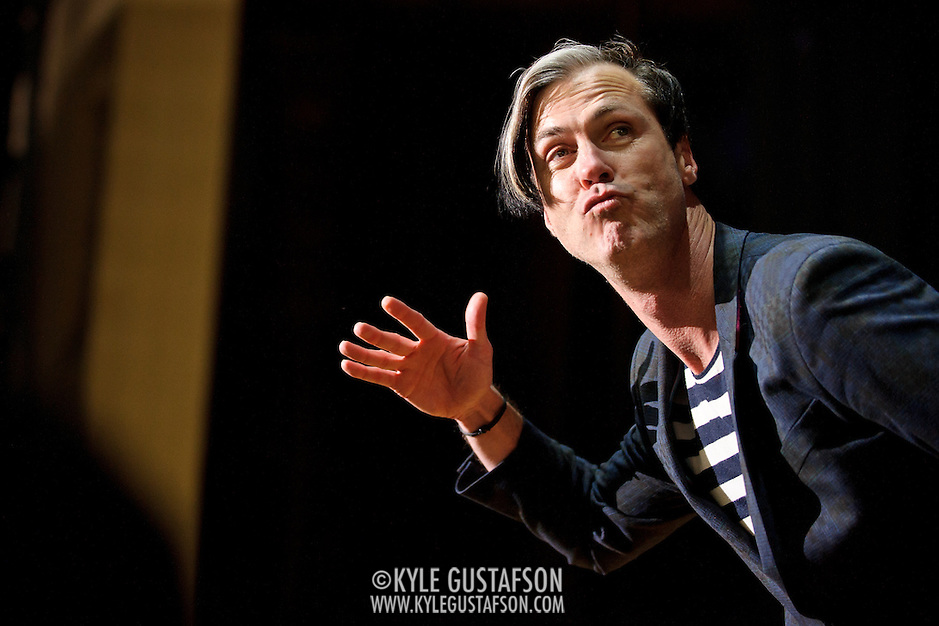 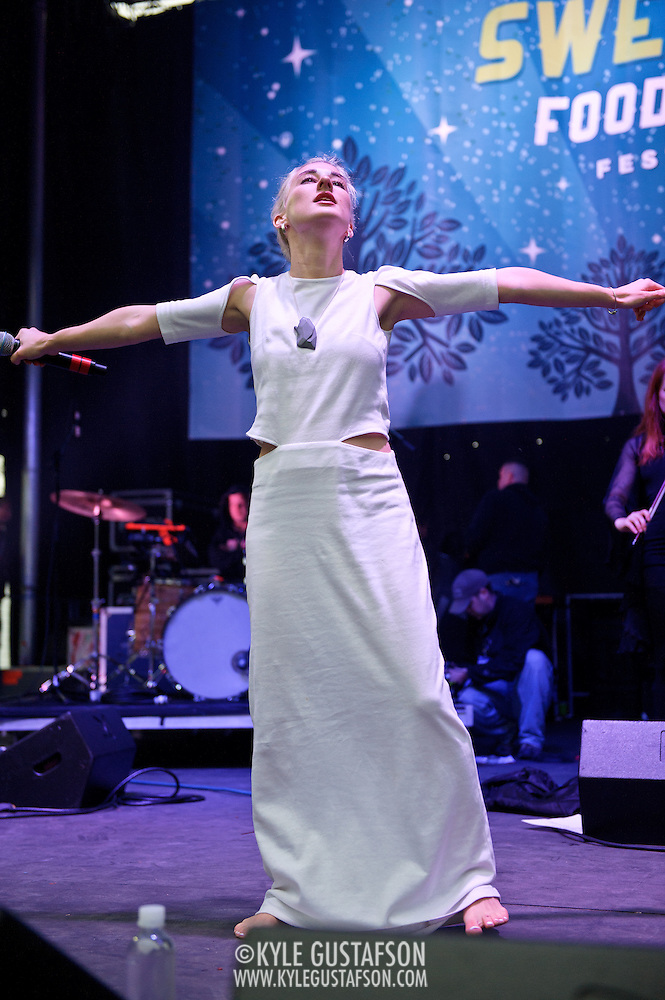 Full photo set below. Photos are not for sale due to the photo release.
Don’t forget to follow me on Twitter or like me on Facebook if you want to stay current with what I am shooting.
Please don’t reuse these photos without my permission. The slideshow below has embed code you can use if you want to put these photos on your blog. Please link back to this post.

Chain and the Gang @ Black Cat