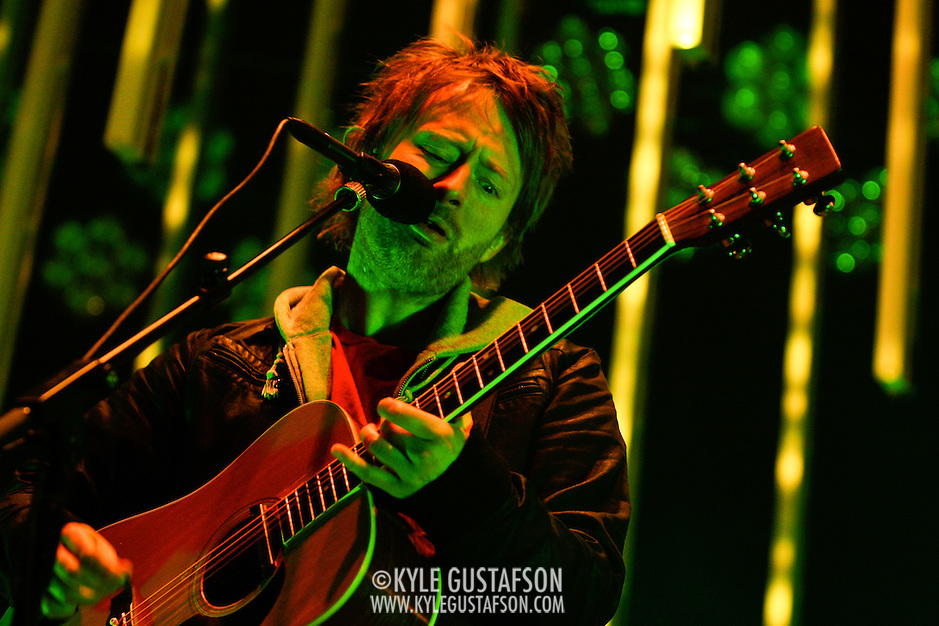 Way back in  2008 I got my big break all account of Radiohead and a  biblical amount of rain. I was covering the Radiohead concert at Nissan Pavillion for Prefix Mag. It pissed down rain all day. So much so that I made my traveling party leave for the show four hours early to make sure we didn’t have any issues getting in. I had a photo pass to shoot Radiohead and I was not going to miss this show, dammit. 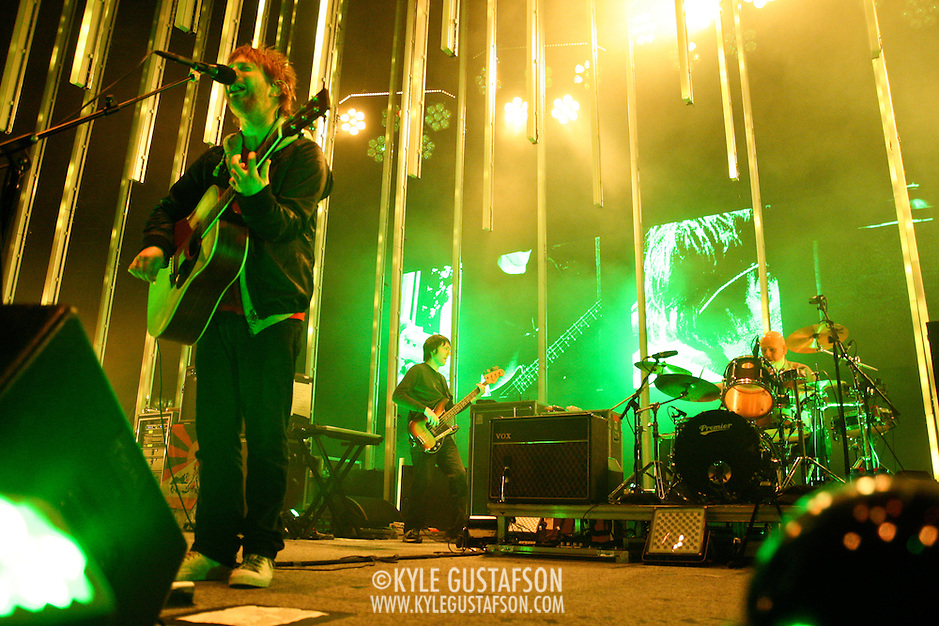 Fast forward a few hours and no let up in the rain. If anything, it’s raining harder. Roads are starting to flood and even the people under the shelter at the amphitheater are soaked. And Radiohead haven’t even gone on yet. While I was milling about I met Josh Du Laq of the Washington Post and surprisingly he knew exactly who I was. I was a little taken aback to be honest. At the time I was just so no-name music blogger masquerading as a photographer (as you can tell from these photos), but Josh said he liked my work. 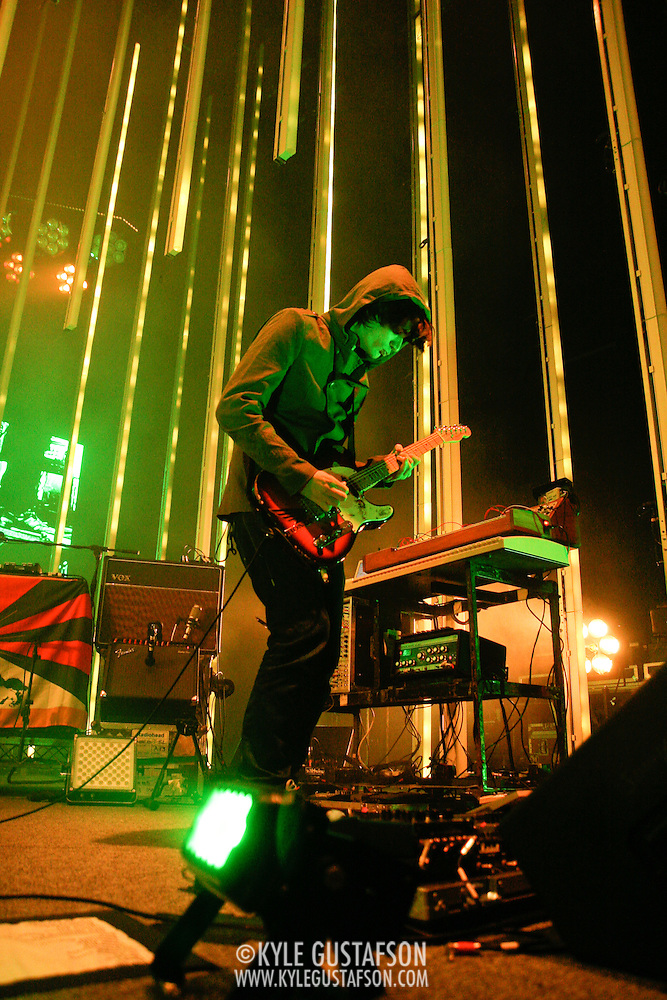 After what seemed like an eternity, Radiohead finally hit the stage and I shoot the first three songs while trying not to hyperventilate. Honestly, my results aren’t that good, but I wouldn’t know until the next day because we stay until the band starts their encore and head to the parking lot trying to beat the traffic. No such luck. By getting to the venue so early, we were forced to park in the very back of the venue’s expansive parking lot. 3 hours later we finally emerged from the parking lot and started home. Unbeknownst to us most of the roads around the venue had totally flooded (this was before Twitter!) and it took an additional two hours to get home. I finally roll into my building’s parking lot around 2 or 3 a.m. and immediately hit the sack so I can get to work the next day. 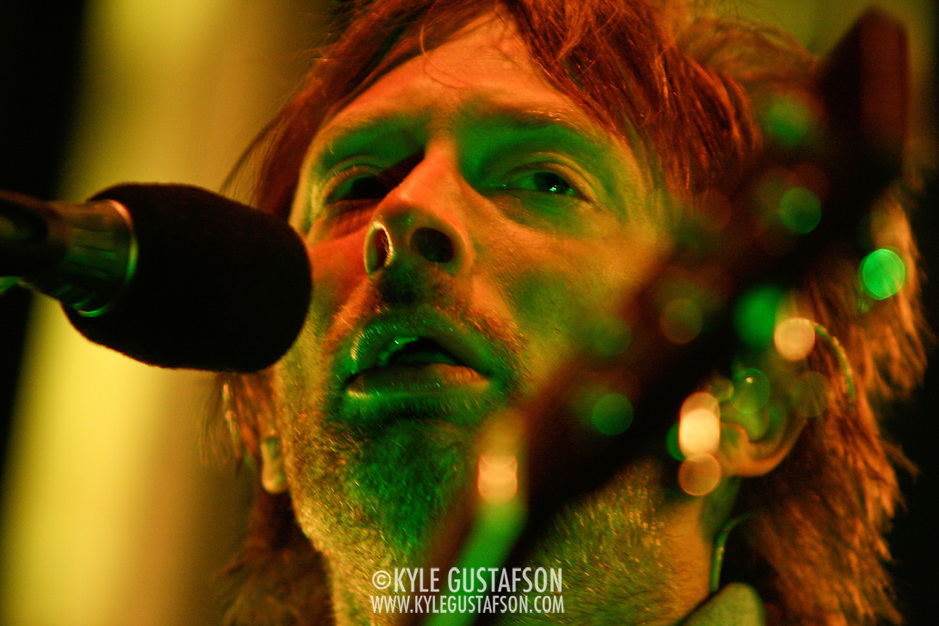 Still groggy from the night before, I get a phone call from Josh and he explains that the Post’s photog didn’t make it to the gig because of the flooded roads and he would like to use my photos in tomorrow’s edition of the Post. I can’t even explain how excited I was after I got that phone call. My boss mercifully let me leave work early so I could go home and edit my photos. The next day, I had two photos in the Washington Post, marking the first time I had ever been published in print. I was walking on air that entire day. 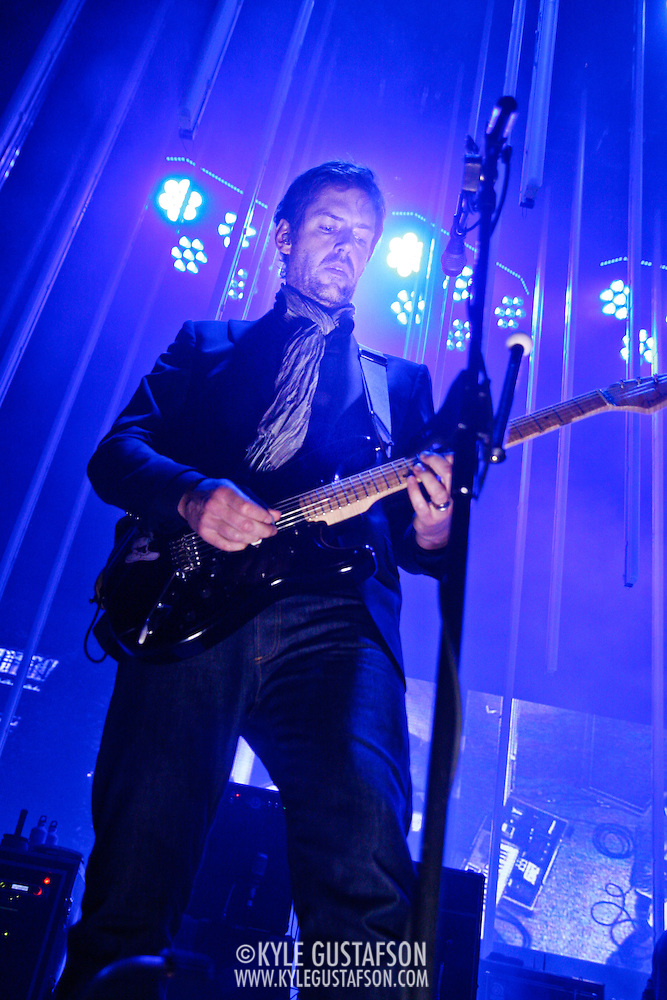 A few months later Josh talked the photo desk into bringing me on to shoot shows for the Post and I have been doing that regularly for the last four years. I bitch and moan about shooting concerts all the time but honestly I don’t know what I would do with myself if I wasn’t out there a few nights a week waiting for the lights to go down. I slogged through 3 years of shooting every show I could get a pass for hoping someone would notice my work and I might one day getting a paying gig out of it. So if you’re out there just getting started, keep your head down and work hard, you never know who is paying attention to you. 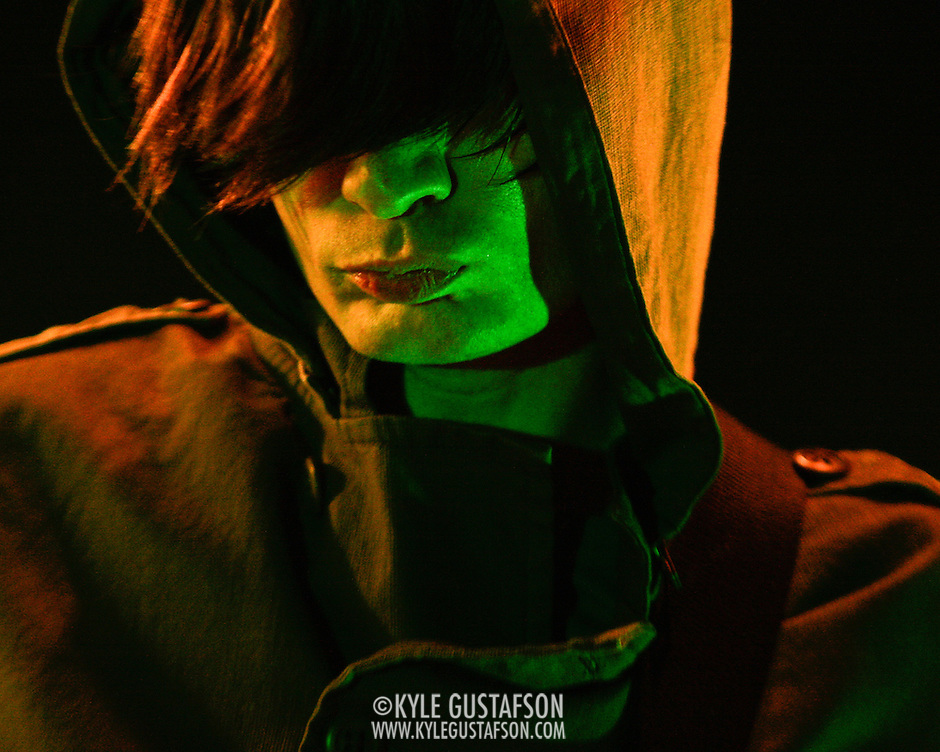 As for these photos, they make me cringe. I can’t believe how bad they are. I shot these on my Canon 20D and 30D as jpeg’s. If I could travel through time and tell my 2007 self one thing it would be “Shoot RAW you dumbass!” The band returns to D.C. in June for a show at the Verizon Center, so hopefully I’ll do better this time around. 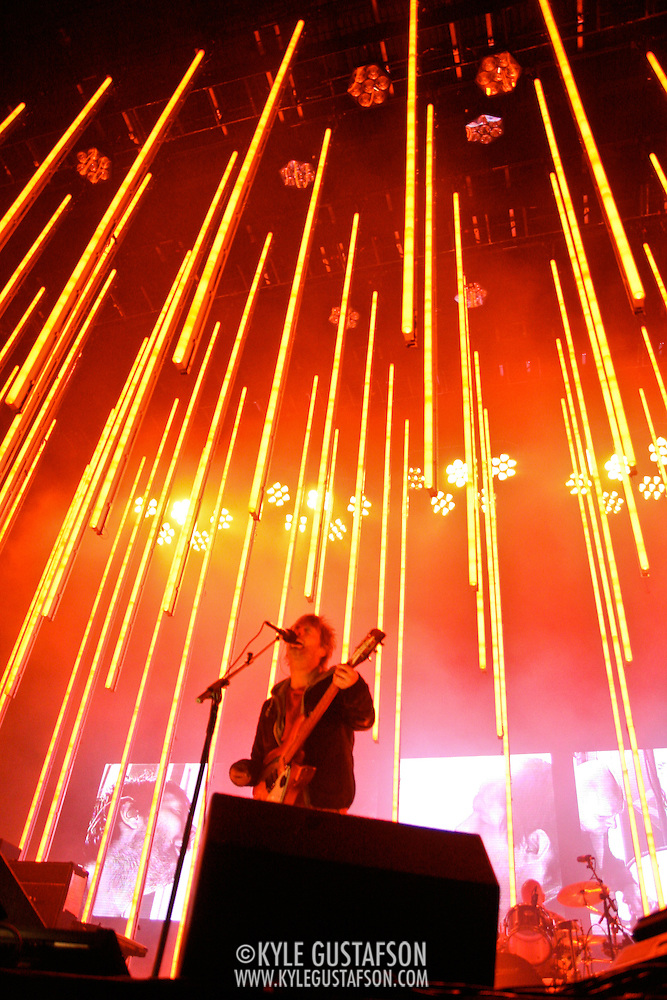