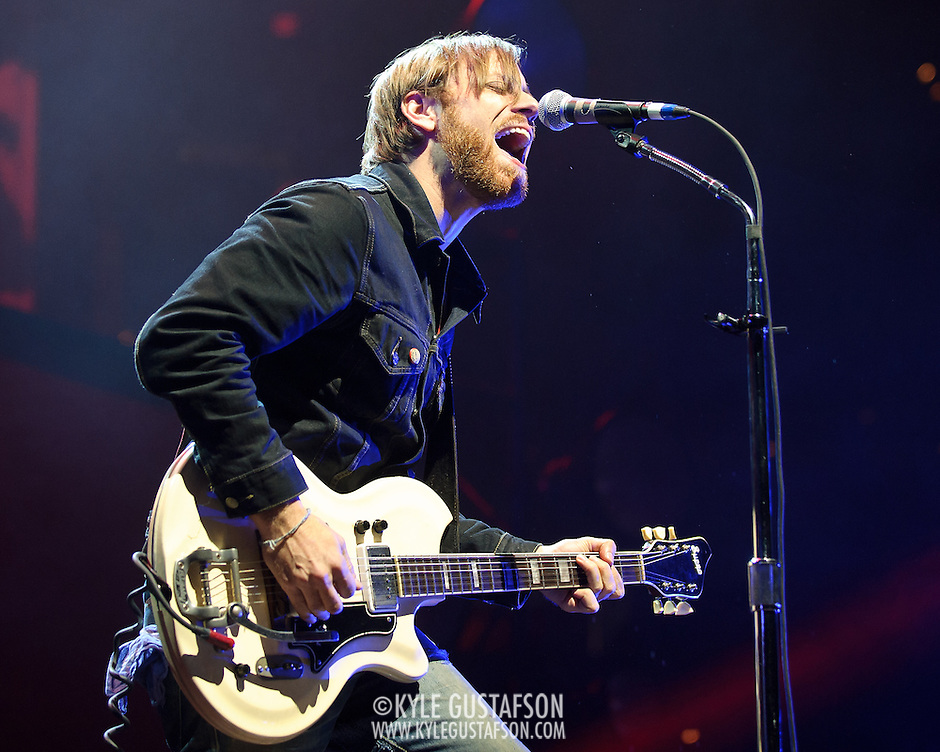 I don’t think I’m the only person around here that was surprised when the Black Keys announced a date at the Verizon Center and I know I wasn’t the only one equally surprised when the band went and sold out the gig. I’m not much of a fan, but good for them. There’s a desperate need for arena ready rock bands in the current generation of bands. We can’t rely on Green Day, the Foo Fighters and Red Hot Chili Peppers to headline all the big festivals every year. 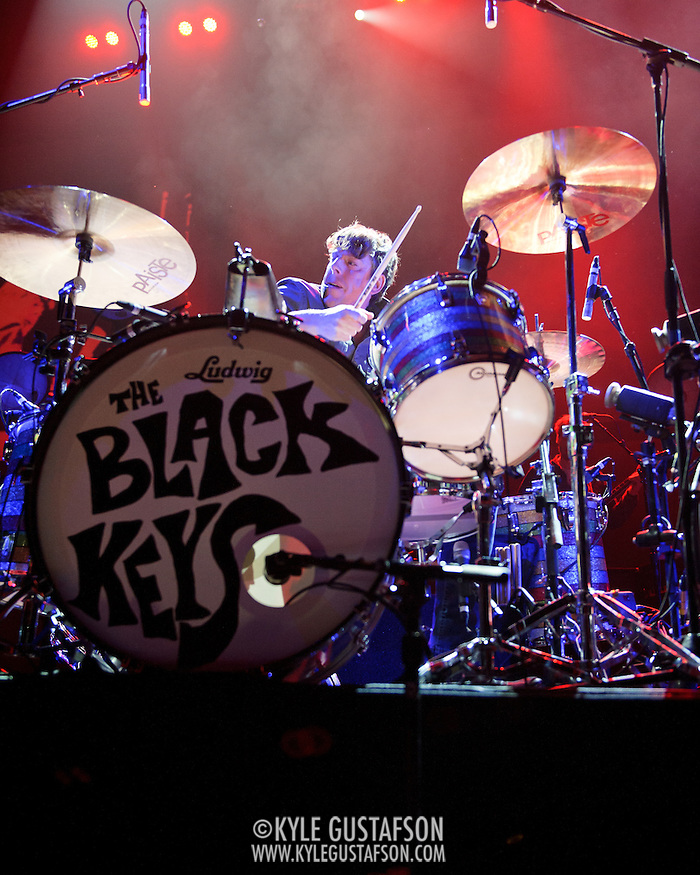 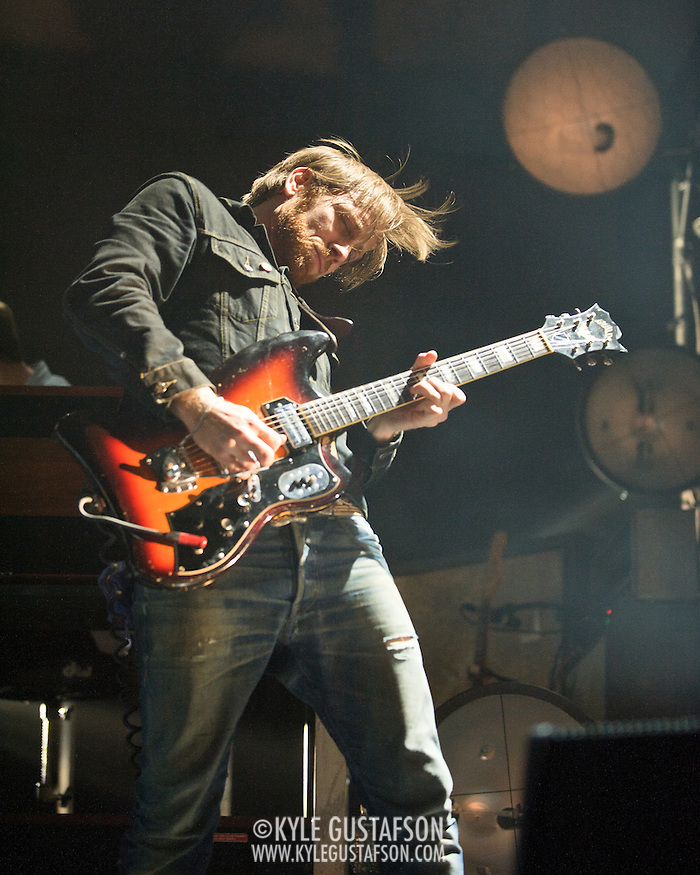 So I was definitely intrigued to see if Dan Auerbach and Patrick Carney would change up their show for a headlining set in the Verizon Center. But other than the addition of two backup musicians who were pretty much hidden by the back of the stage, nothing changed. I’ve shot the Keys five times over the last four years and they look virtually the same in all the photos. Obviously, people don’t come for the show, they come for the music. 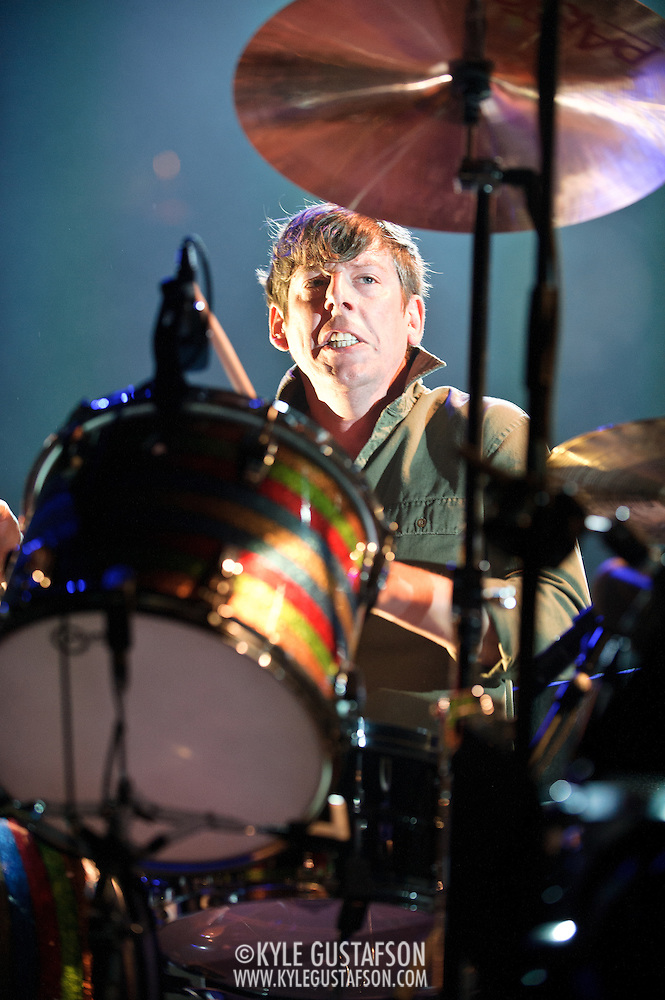 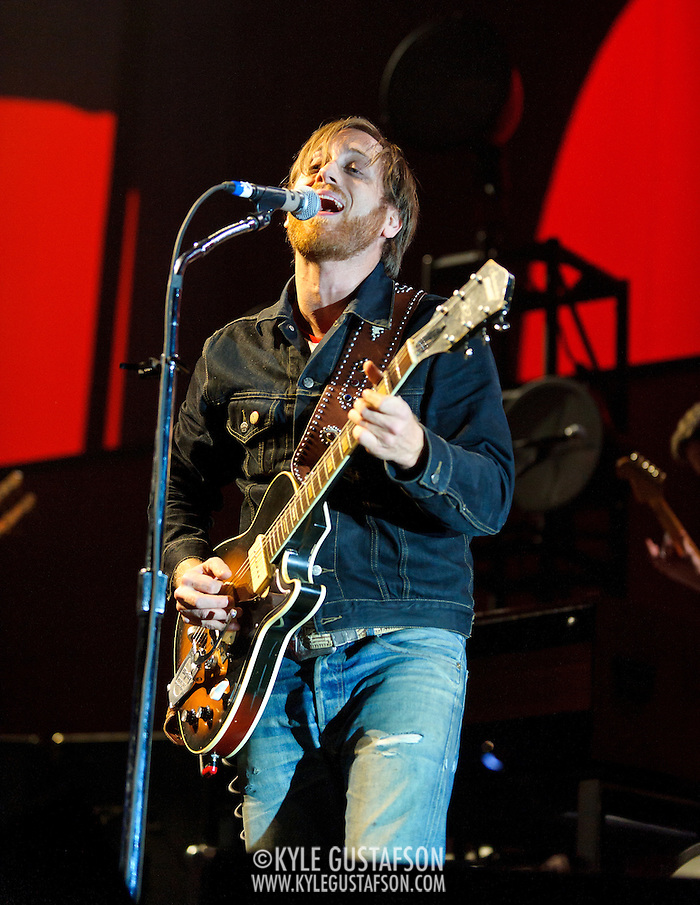 Lighting at this gig was actually worse than the show they played at DAR last year. The band also filled the stage with monitors and other gear so clean sight lines were hard to come by. Dan and Patrick didn’t interact much with each other, so getting the both of them in the same frame was also challenging. 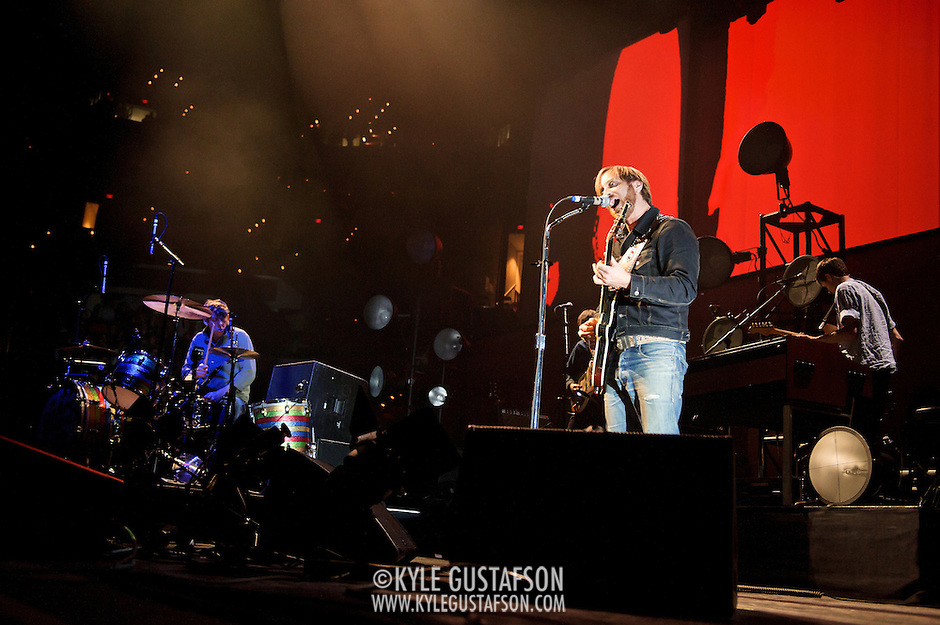