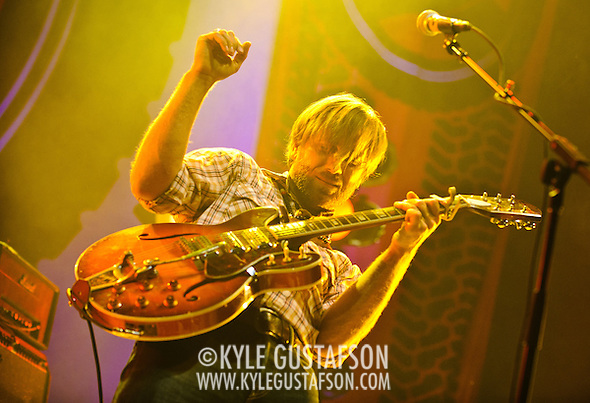 Shooting the opening night of a new tour is always exciting, but it’s also a bit nerve wracking.  Generally before I head out to a show at a bigger venue, I’ll peruse Flickr and my Twitter contacts and see who has shot the show and try and gauge the lights and stage set ups by the people that have already covered the tour.  Obviously you can’t do that if a tour starts in your town so I had no idea what to expect at last night’s Black Keys show at DAR Constitution Hall. 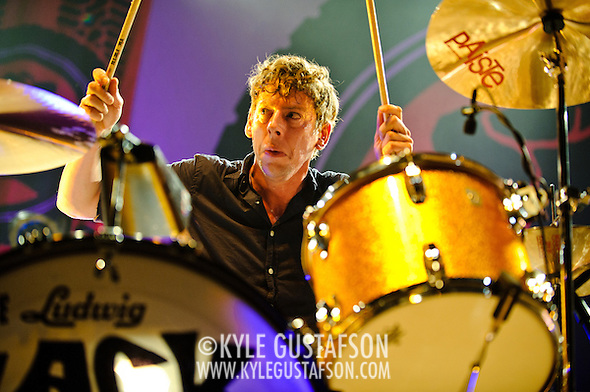 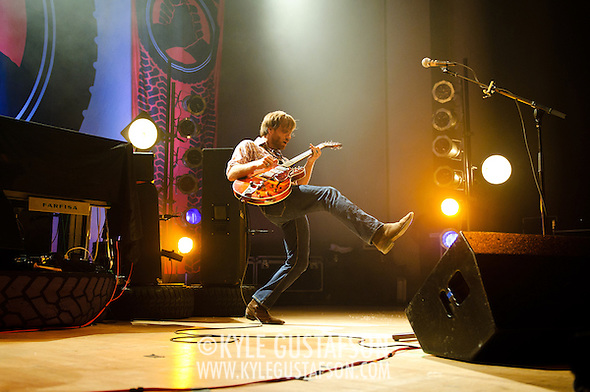 Photogs were given the general “three songs, no flash” rules but they applied to songs 2,3 and 4 instead of the first three. At DAR this is not a bad thing, since the lack of a photo pit at the venue means you’re generally fighting with people trying to get to their seat during the first song.  This meant most of the crowd movement was done by the time we started shooting. 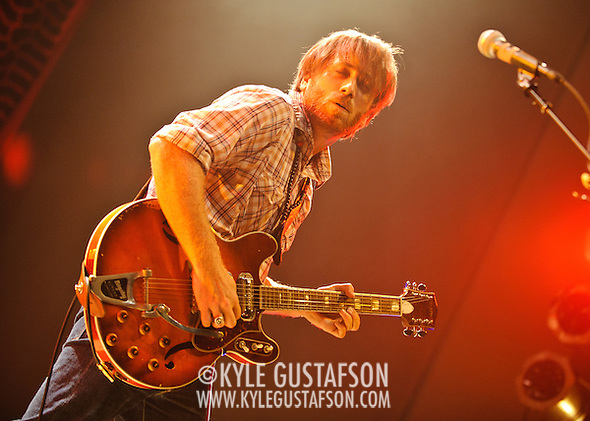 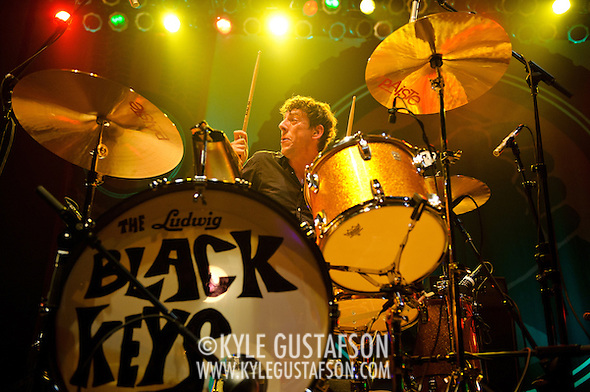 Lights were good and bad.  Mostly deep washes of red and blue for songs 2 and 3 but they finally brightened up for song 4, which is where I got most of my good stuff. Again, DAR is weird as there is generally a lack of front lighting unless it comes from the spotlights at the other end of the venue by the soundboard. 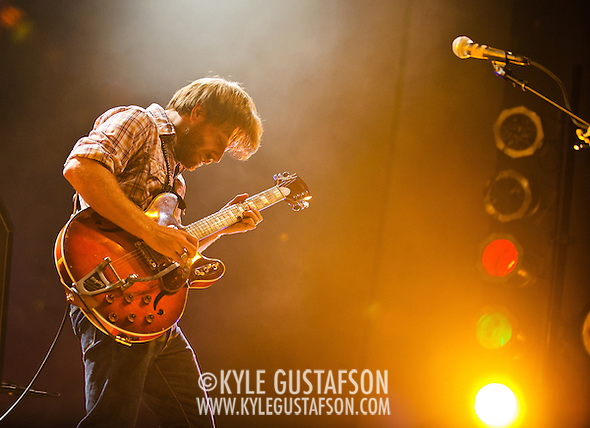