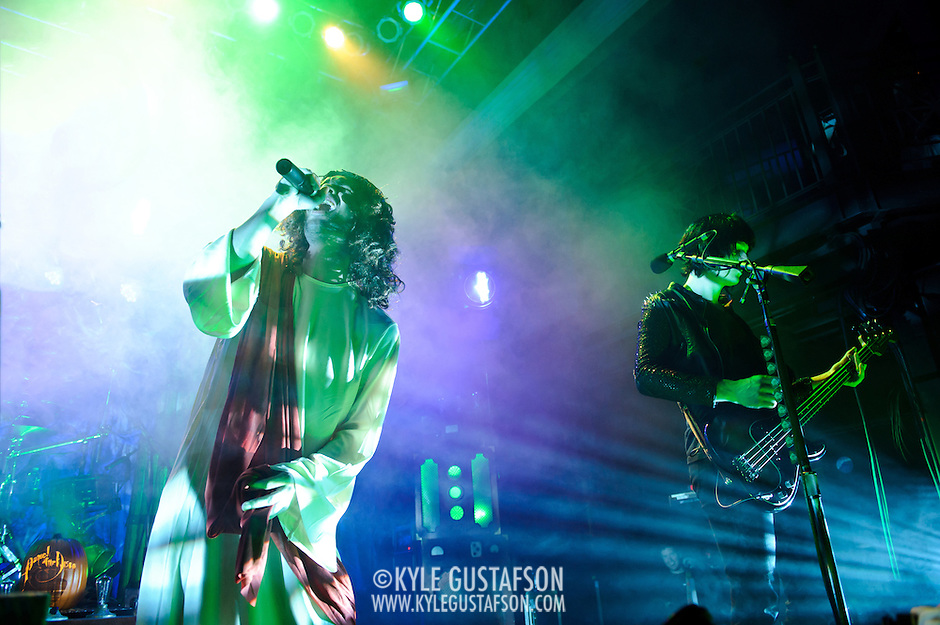 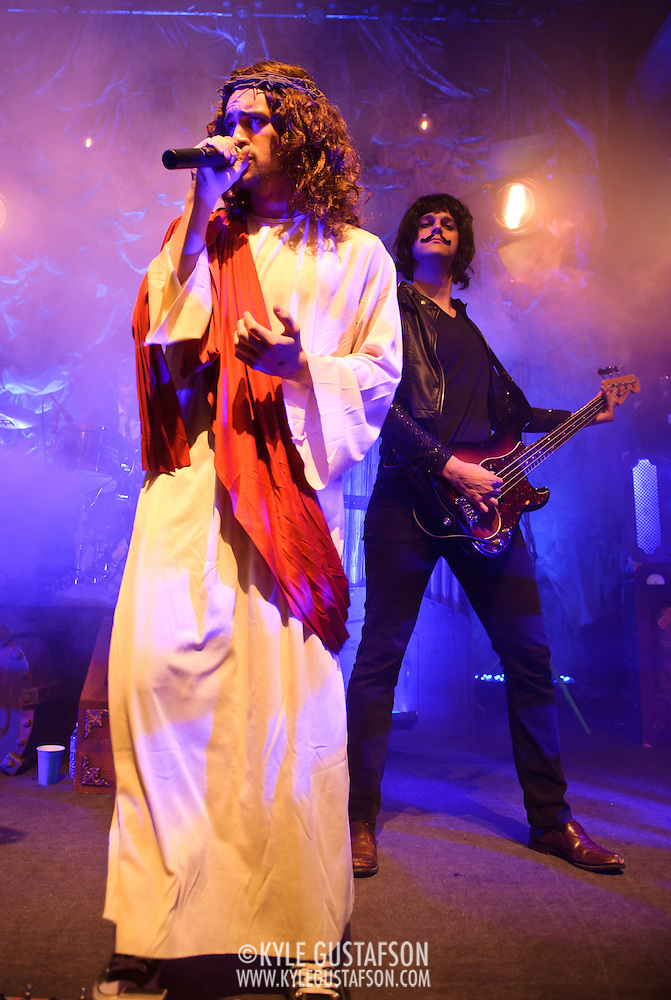 Halloween shows are always fun, my favorite being a Morrissey show four or 5 years ago in Baltimore where the Mighty Mozzer came out dressed in a tux while his backing band was dressed only in loincloths. Sadly, I did not get to shoot that show. Panic! at the Disco had some fun with their costumes at this gig, especially frontman Brendon Urie, who was dressed as Jesus. 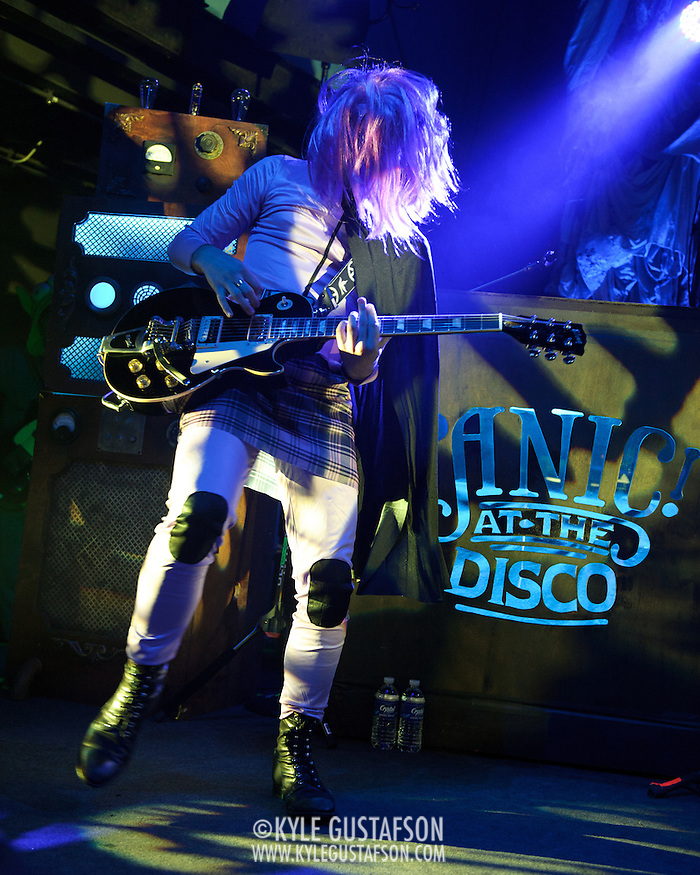 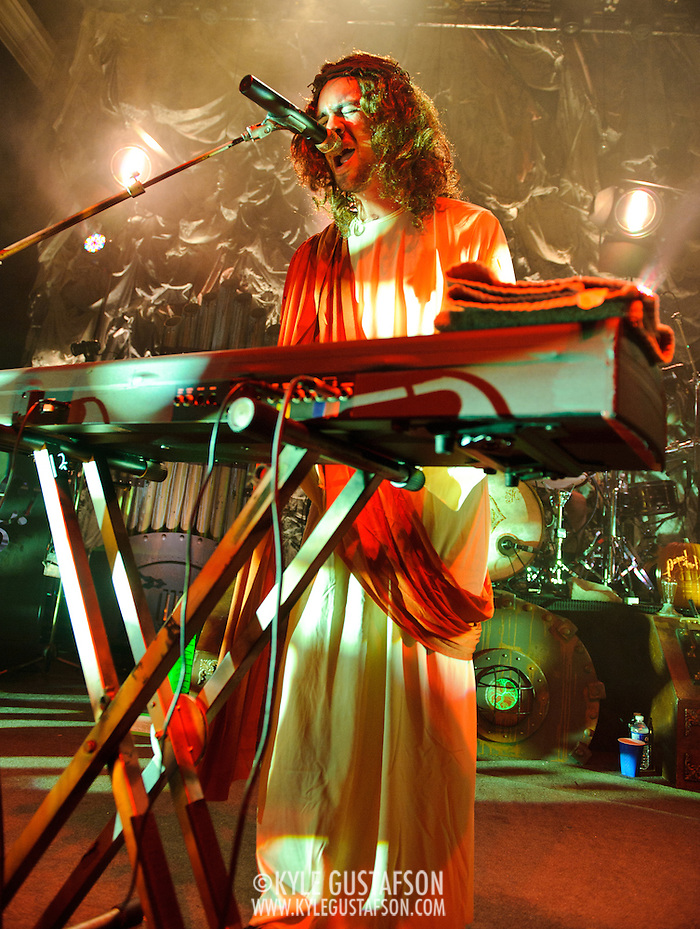 Lighting for this gig wasn’t the greatest. Front lights were non-existant and most of the light came from LED cans on the side of the stage. The band also had a ton of equipment on the front of the stage, which made clean sight lines hard to come by. The band was in good form and the crowd was going nuts for every song. Overall, a pretty fun gig. 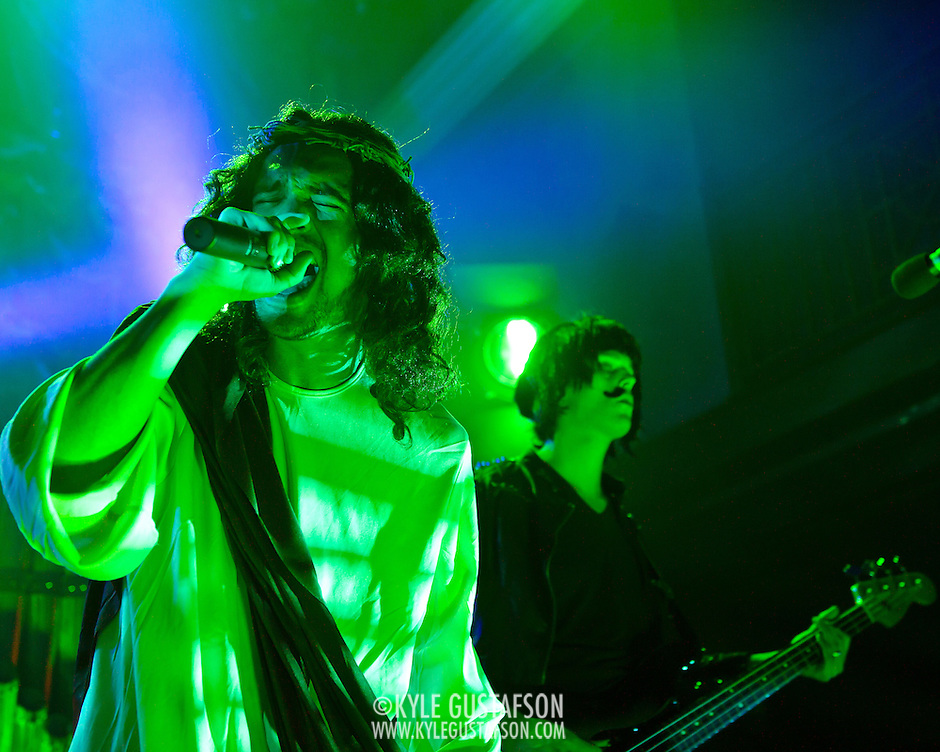