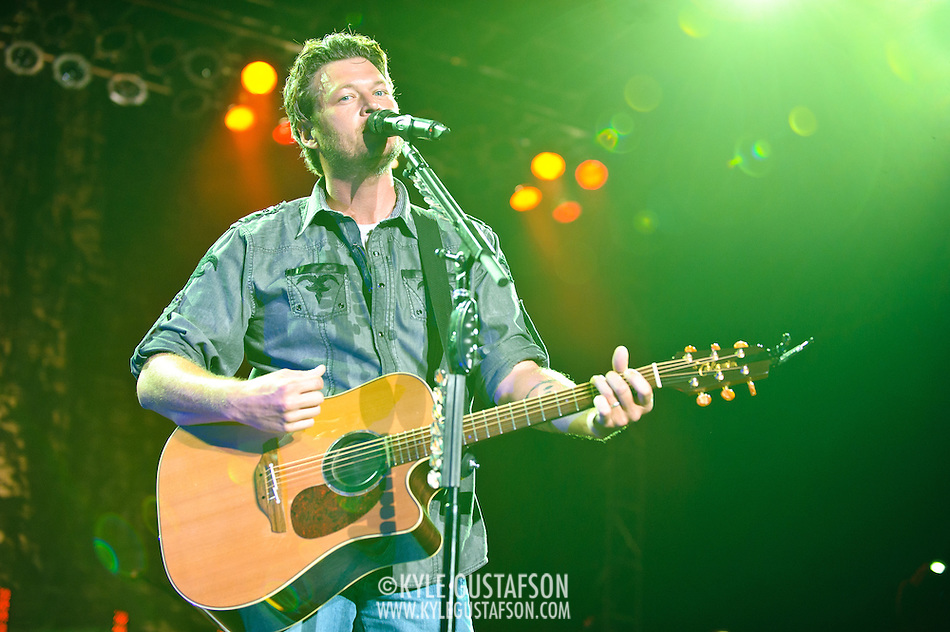 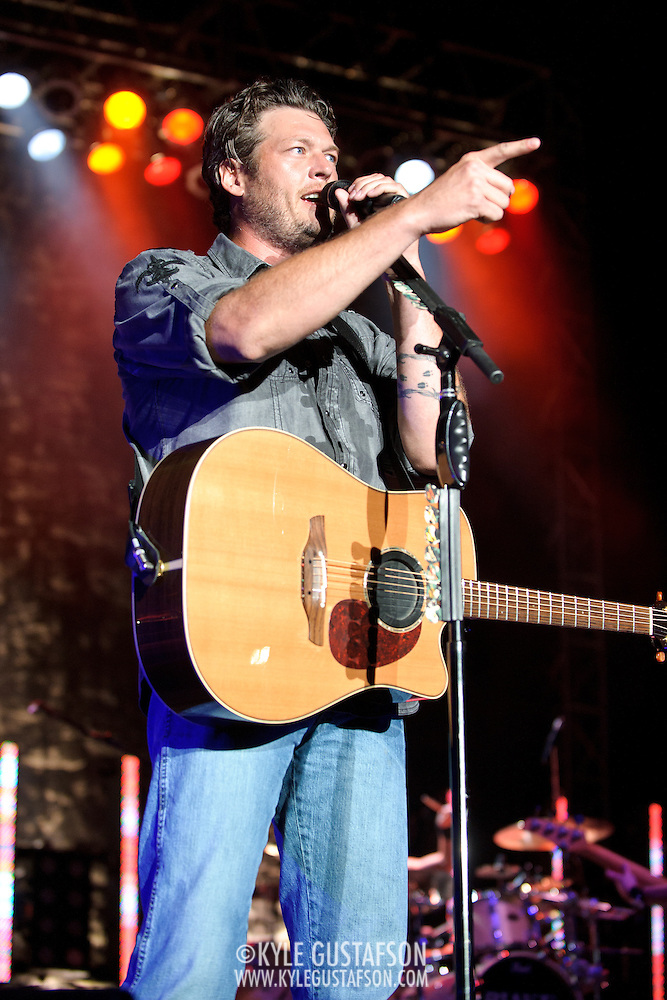 Even though this gig took place at the Maryland State Fair, this was pretty much a regular gig. We were allowed to shoot songs 2, 3 and 4 from the pit, but we had to choose a side since there was a ramp extending out from the middle of the stage. Shelton moved around quite a bit during the first song but was fairly stationary for the next three songs. 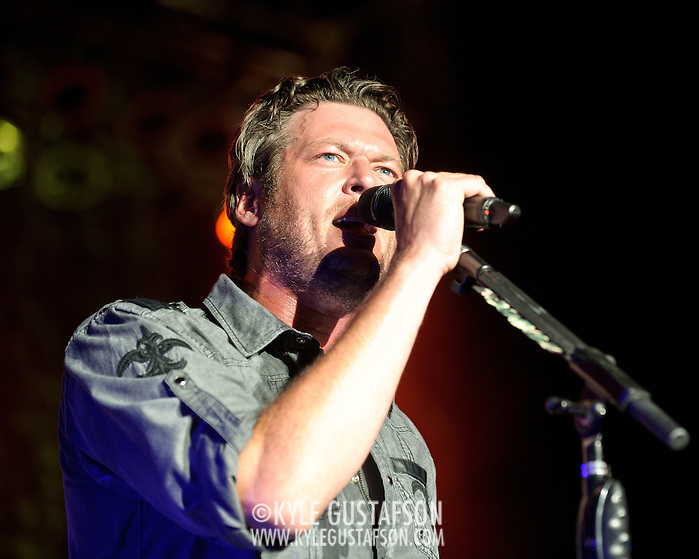 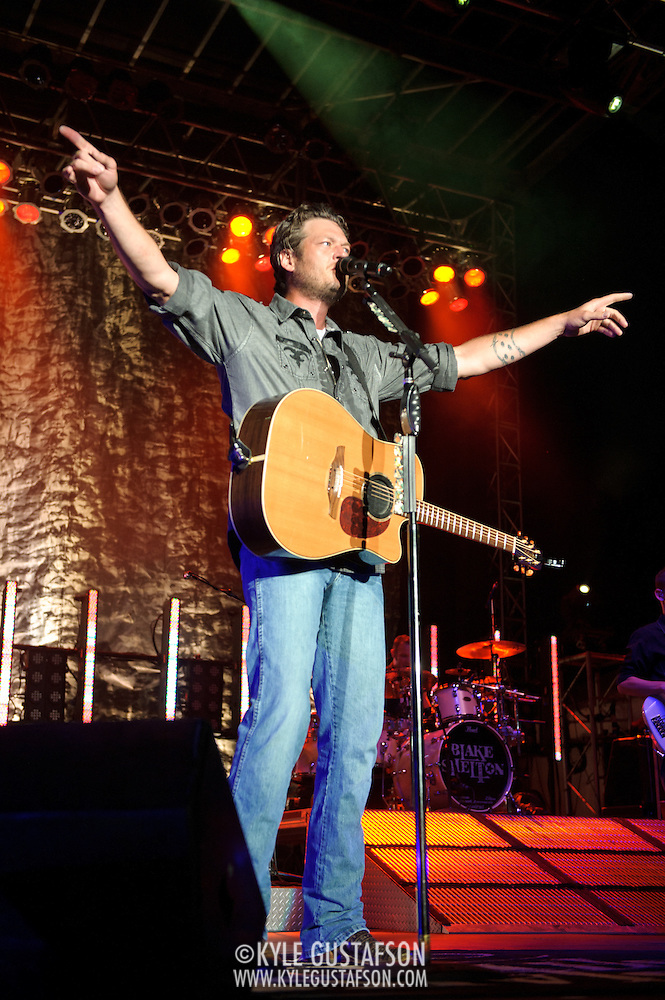 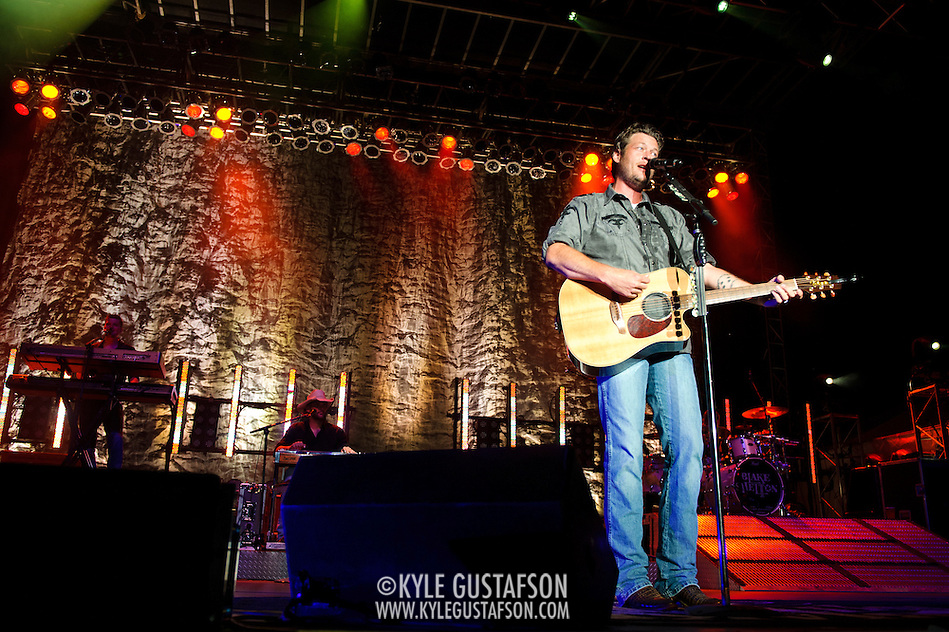