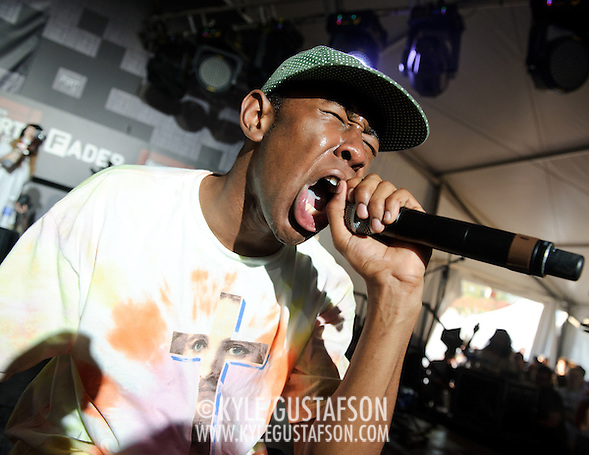 Without a doubt the most buzzed about band at this year’s SXSW festival was Odd Future Wolf Gang Kill Them All, aka Odd Future. I was able to catch their show at the Fader Fort by Fiat and after seeing them, it’s easy to see why they are blowing up. 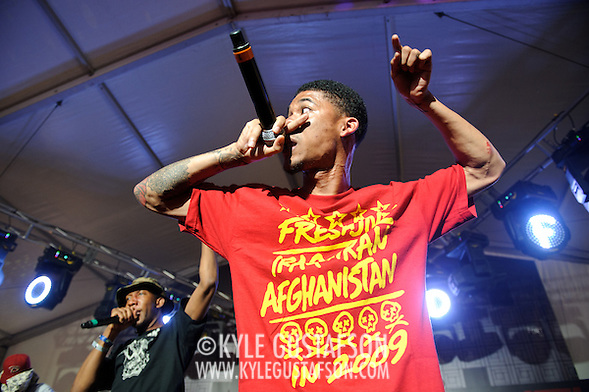 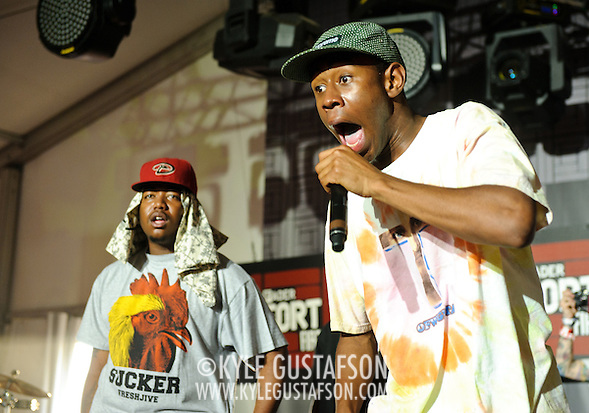 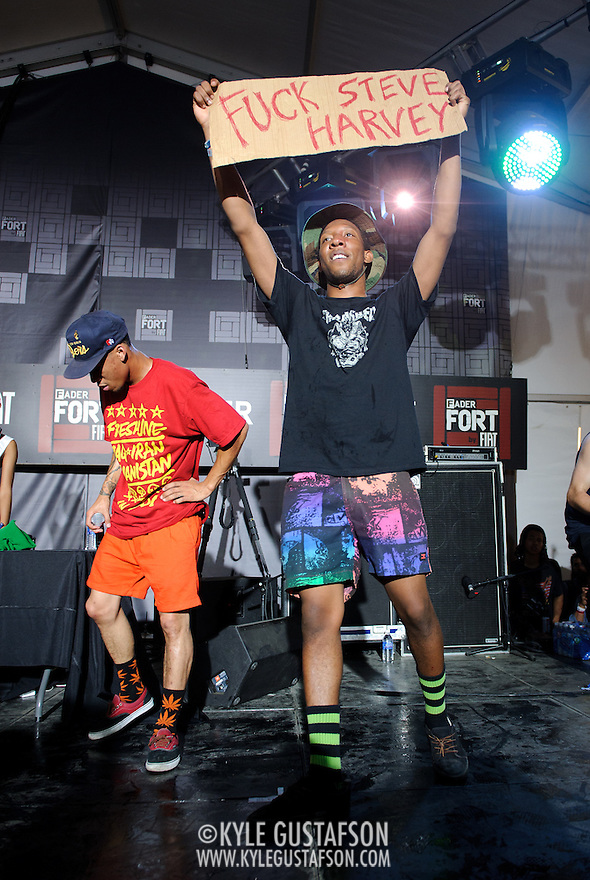 Known for diving in into the crowd and generally wreaking havoc on stage, Odd Future lived up to their reputation. With so many band members on stage and each of them trying to be the center of attention, I had my head on a swivel not only to get the show, but to keep myself safe. A few people near me got kicked in the head (among other things). 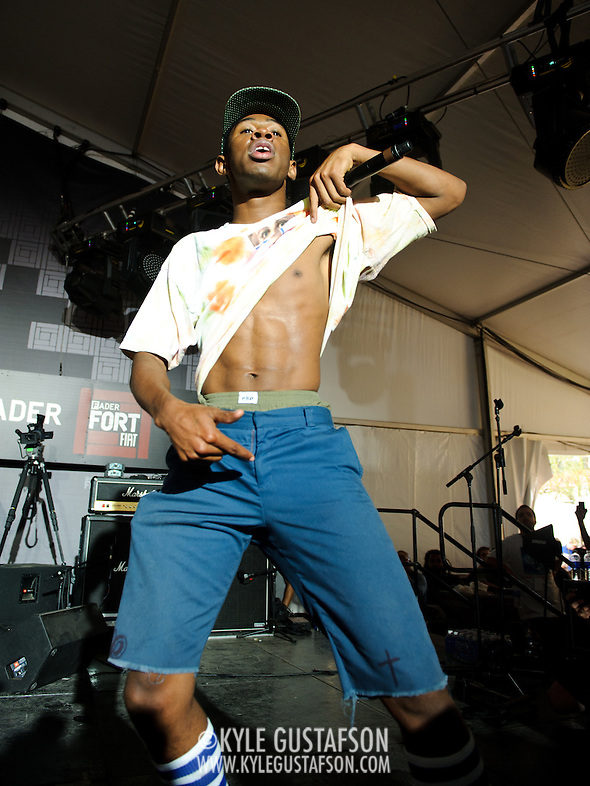 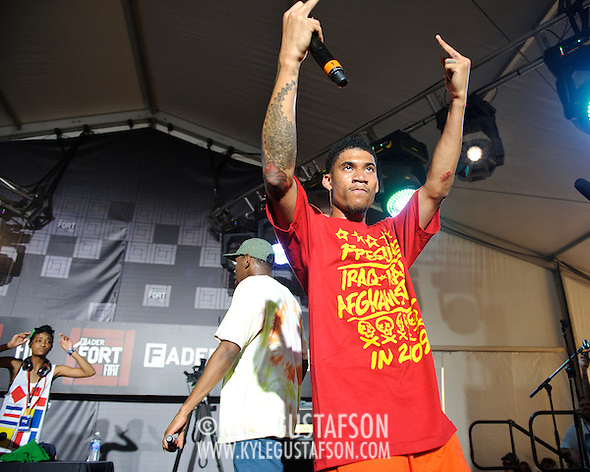 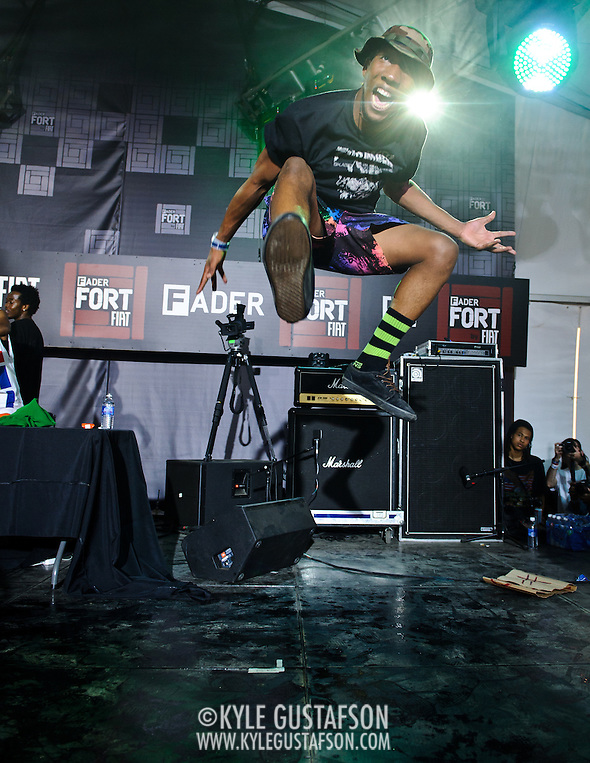 Sadly this was the only time I caught up with Odd Future while I was in Austin, but I can’t wait to shoot them again. 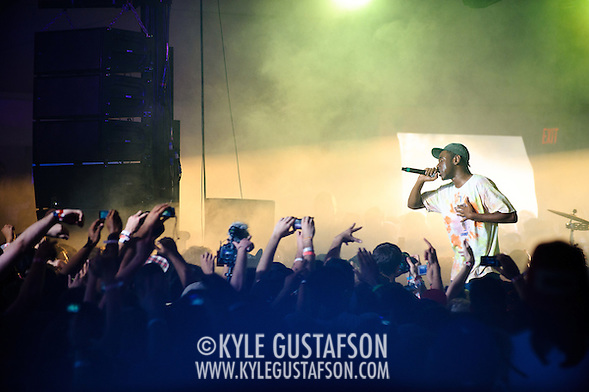