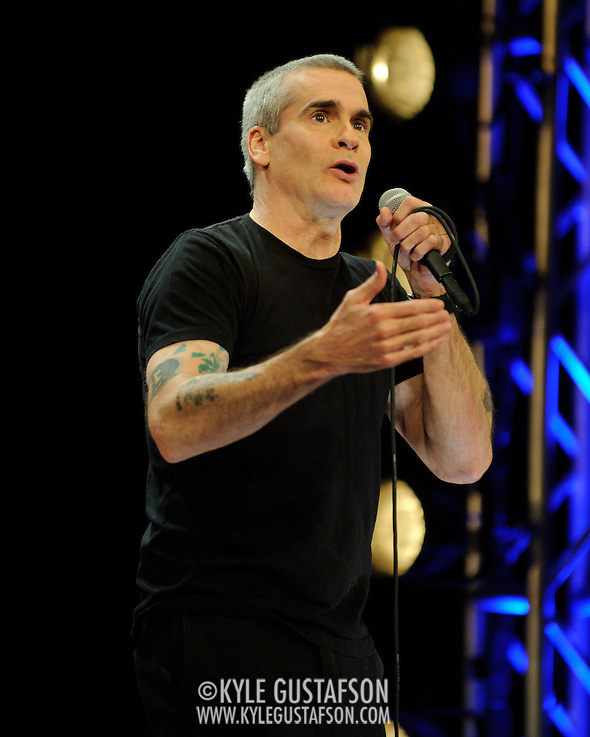 Two weeks ago I had the opportunity to shoot a very special event, a spoken word gig by Henry Rollins at National Geographic that just so happened to be Henry’s 50th birthday. I’ve been a Rollins fan for years so this was a big treat. 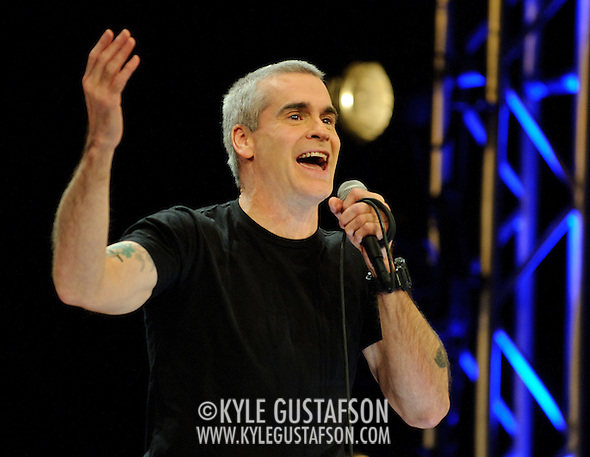 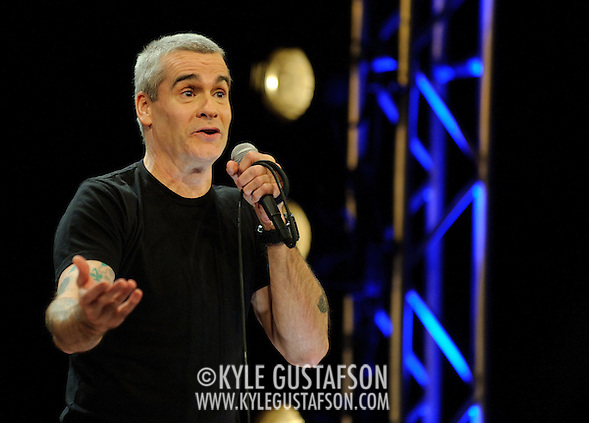 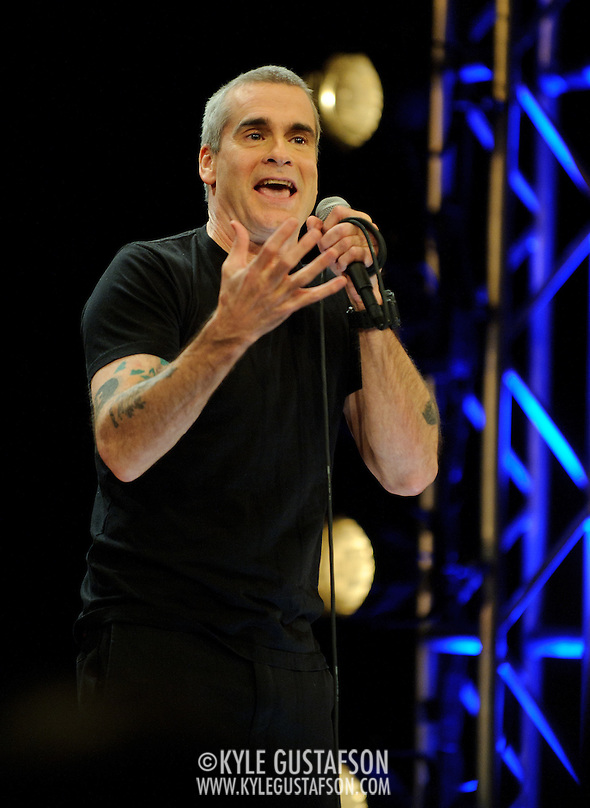 Rollins was filming this gig for a future DVD release, so I was instructed to stay low and out of the way while I was shooting so as not to interfere with the film cameras. I was allowed to shoot the first 5 minutes of the show and I spent it hunkered down in one of the aisles trying not to be too loud with my camera shutter. 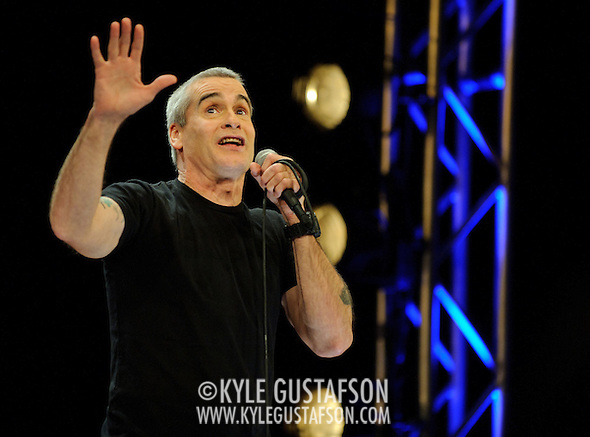 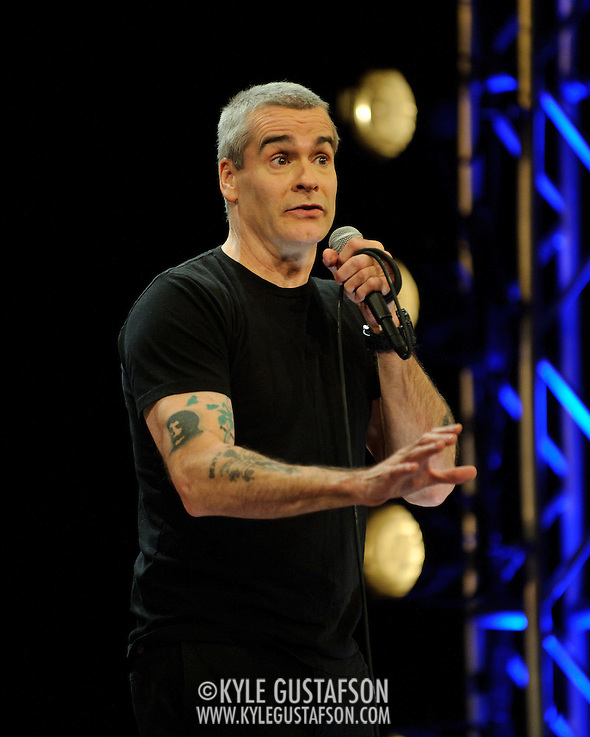 The five minutes flew by and after I was done shooting I packed up my camera and stuck around to hear Henry speak. I don’t think I’d seen him do spoken word since I moved to D.C.  As an added treat, Henry was introduced by Ian MacKaye. 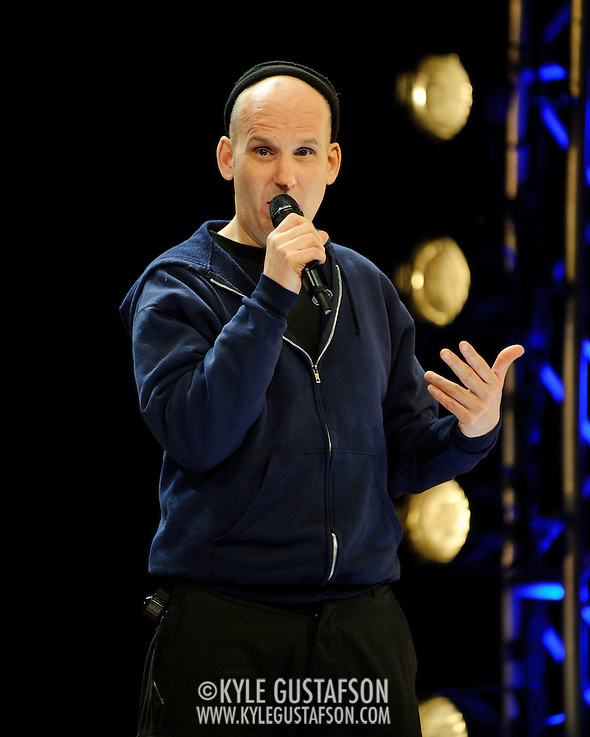