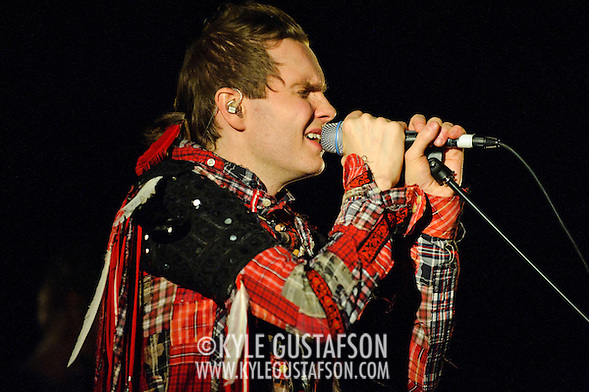 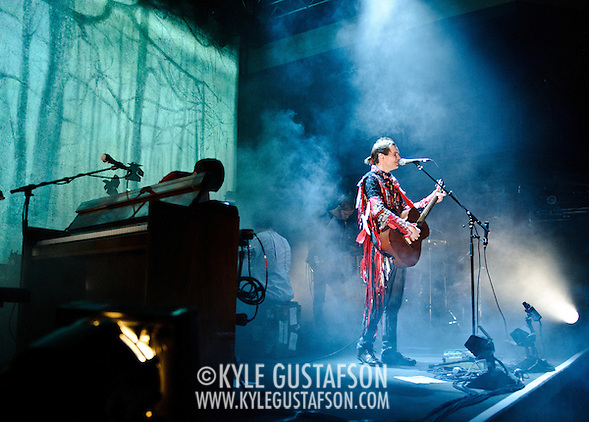 We were instructed to shoot at the edges of the photo pit and were not allowed to switch sides in between songs. 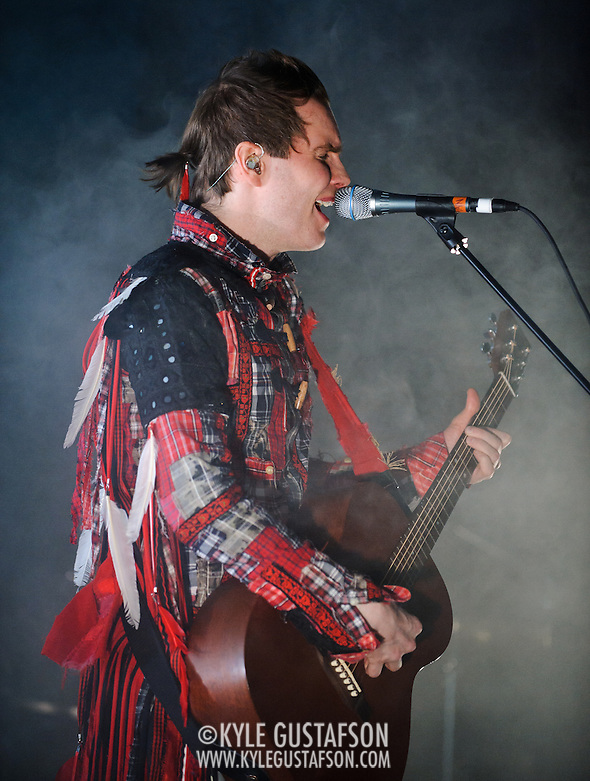 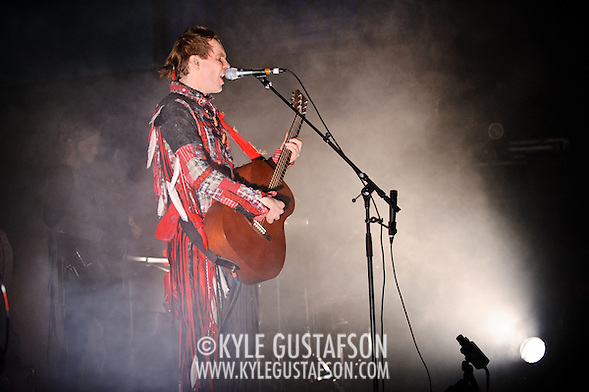 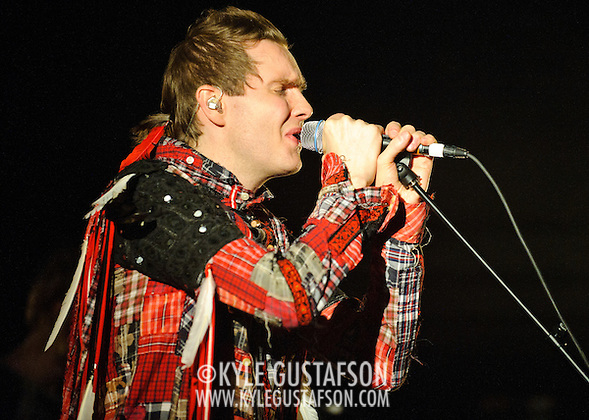