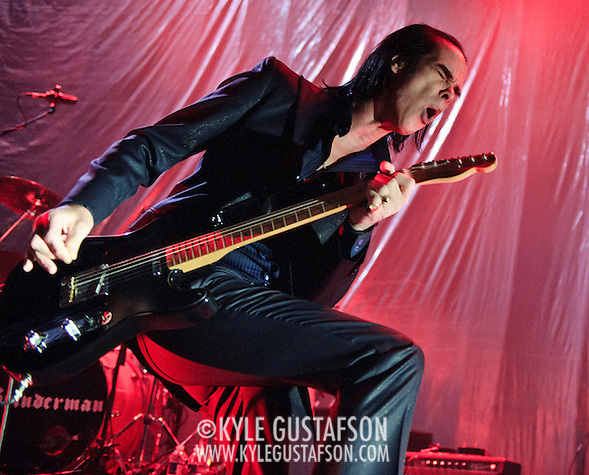 There was no way I was going to pass on the chance to shoot Nick Cave and Grinderman during their gig at the 9:30 Club last week. Cave is near the top of my “Must Photograph” list and far be it from me to miss the opportunity to check another name off that list. 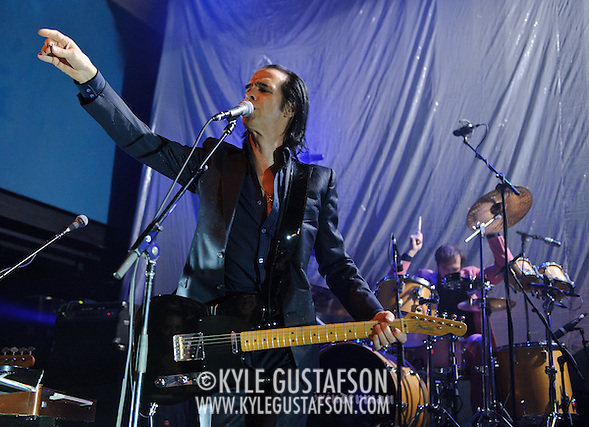 From all accounts the lighting for this tour is better than his usual set up with the Bad Seeds but from where I was standing it was very uneven due to the spotlights on the side of the stage (which served as the main lighting) and lack of back lighting from the overhead truss. 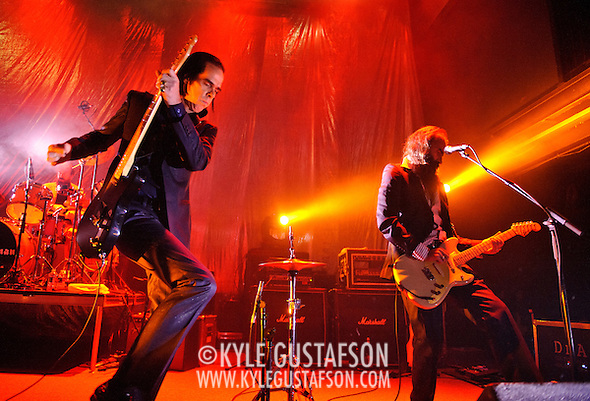 Photogs were not allowed access to the pit and were only given one song to shoot, so we had to work fast. I ended up getting to the venue when doors opened and stood at the front of the barricade for 2.5 hours in order to take just over 5 minutes worth of photos. Ah, the life of a concert photographer. 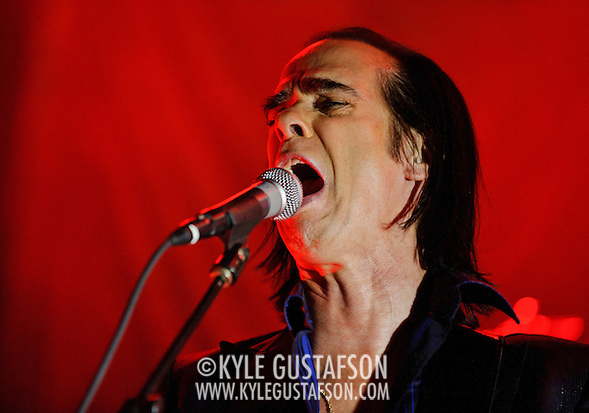 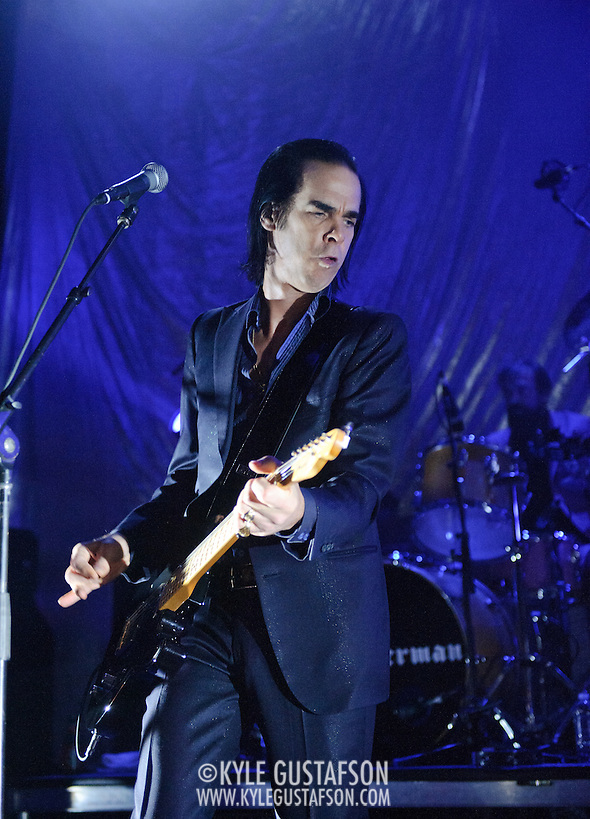 Cave is a consummate performer so it’s hard to take a bad photo of him, but it would have been nice to have been able to move around a bit and get a different angle. That said, I’m just glad I ended up getting a good spot up front and also managed to keep that spot once everyone int he back started pushing forward once the show started. 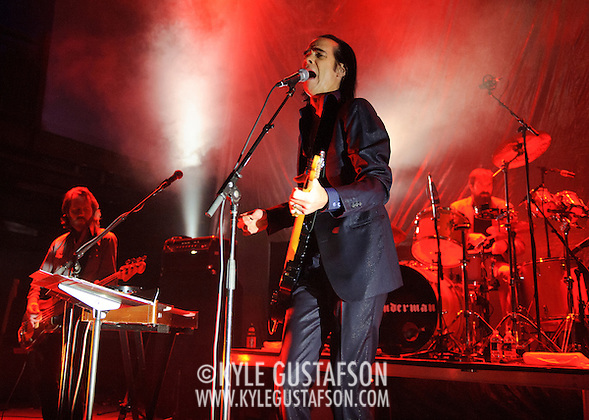