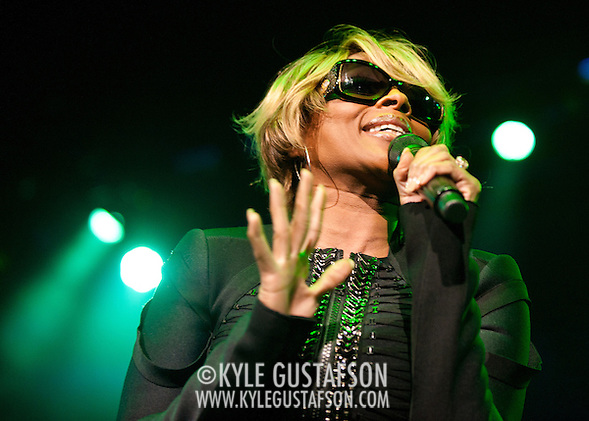 Mary J. Blige performed at Jiffy Lube Live earlier this week, the last show on the amphitheater’s summer schedule and a sparsely attended one at that. The show was only announced a few weeks ago and it appears that the short lead time was not enough for tickets to reach critical mass. And that’s a real shame because by all accounts, Mary J. turned in one of the area’s best shows of the year. 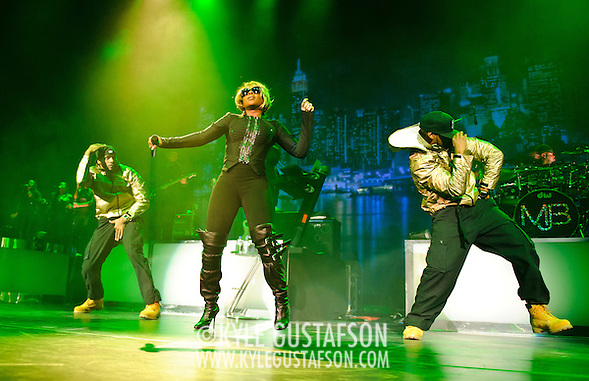 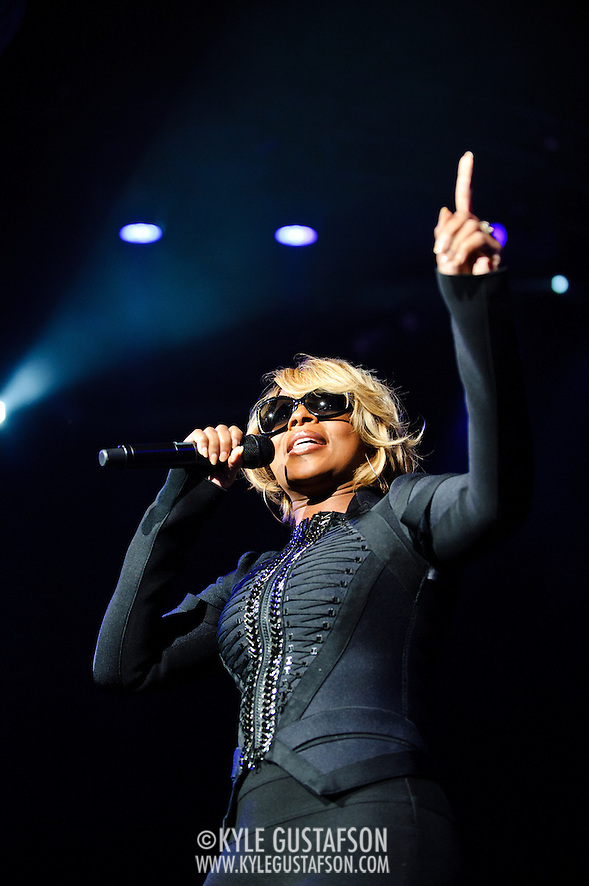 Sadly I had to leave after shooting and couldn’t stick around but I was appreciative that Blige played quite a few of her older hits early in the set. The stage set couldn’t have been better. No mic stand and no stage monitors! Just Mary J. working the stage back and forth accompanied by two back-up dancers. 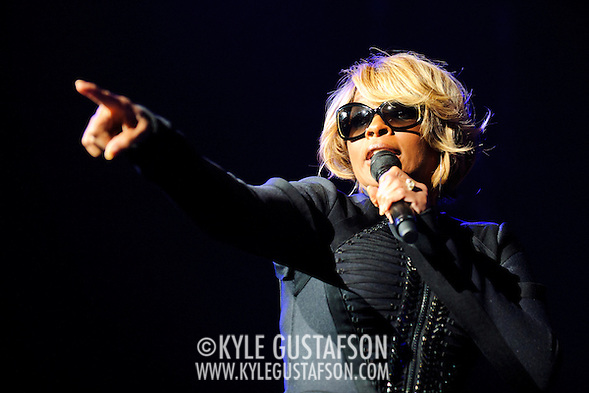 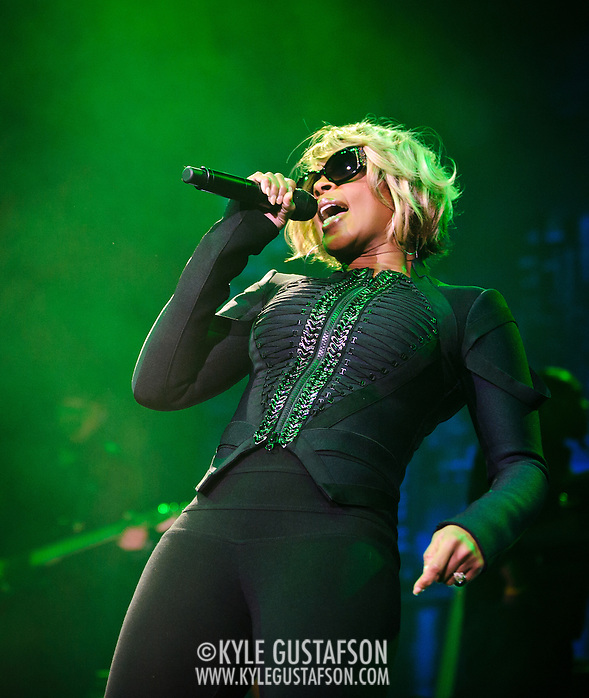 We were allowed to shoot the first two songs of this set and it’s a real shame we weren’t allowed one more. You don’t often get shooting conditions like this for shows this big. No Doubt is the only other arena show i can remember not having any stage monitors cluttering everything up. 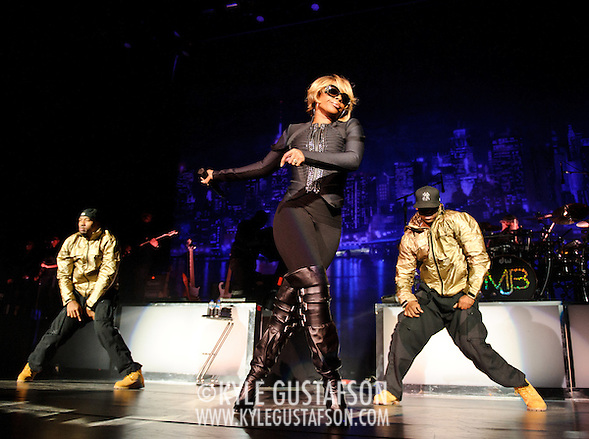