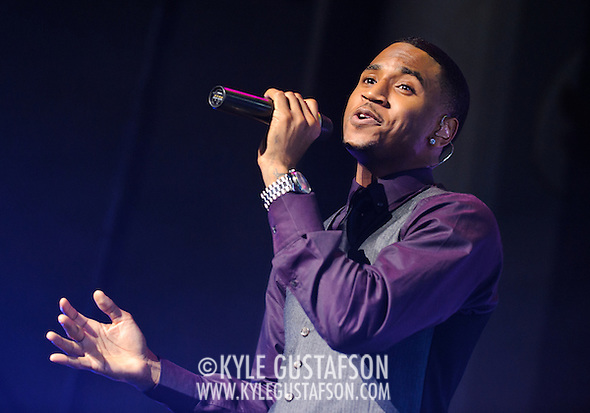 I’ve shot quite a few shows at DAR Constitution Hall this year and the buzz outside the venue before Trey Songz performed there last weekend was greater than any other show there I can remember.  The crowd (made up mostly of females) were very excited for this show, and that’s putting it mildly. 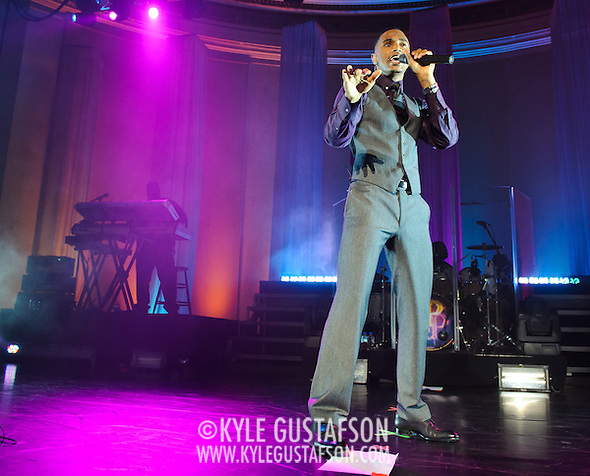 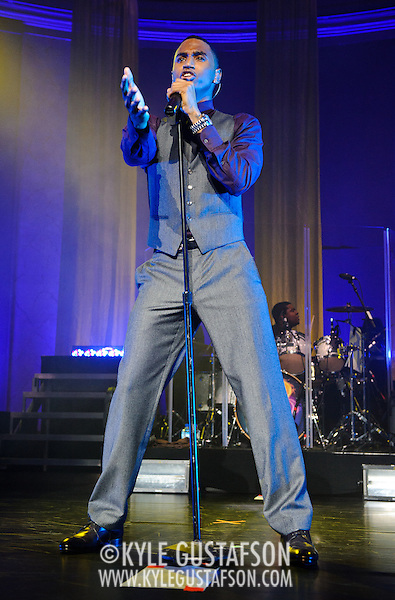 The show itself wasn’t hard to shoot, save for the usual complications that DAR presents (no photo pit, etc.) I would have loved to have been able to move around a bit and get out of the center aisle nearest to the stage, but I was only given two songs (songs 4 & 5) to get what I needed so I didn’t mess around.  Security spent half of the first song I was allowed to shoot telling me I wasn’t properly credentialed but after wasting a minute or two arguing with them, I just went about my business and told them to stop me if they could. I try and be respectful in situations like that, but honestly, if you are going to check credentials at the show, have the decency to do it before the 5 minutes I am allowed to do my job. 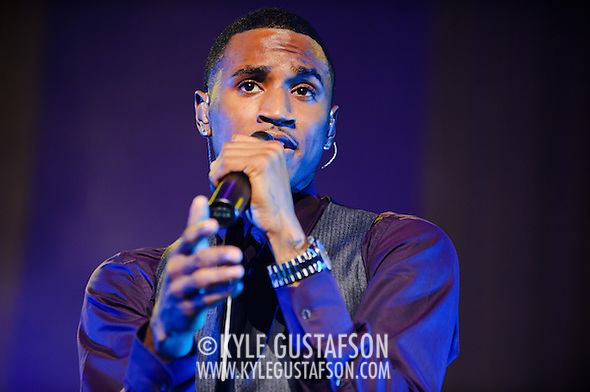 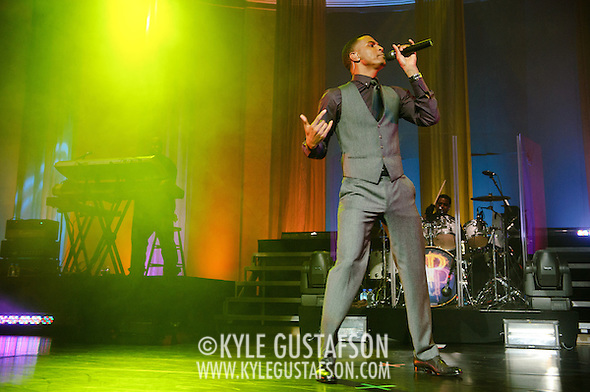 Lighting was actually a pleasant surprise for this show.  Trey had the spotlights out in full force, which meant I didn’t have to deal with the venue’s usual lack of front lighting. He moved around quite a bit on the stage during the 4th song and spent the 5th song mostly behind his mic stand in the center of the stage. Be sure to read Chris Klimek’s review of the show for the Washington Post if you want to know more about the show. 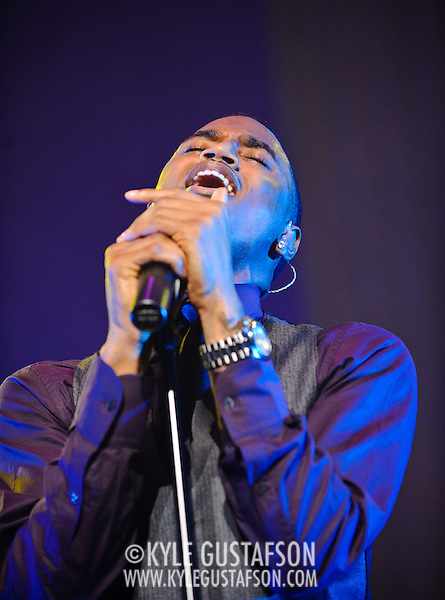