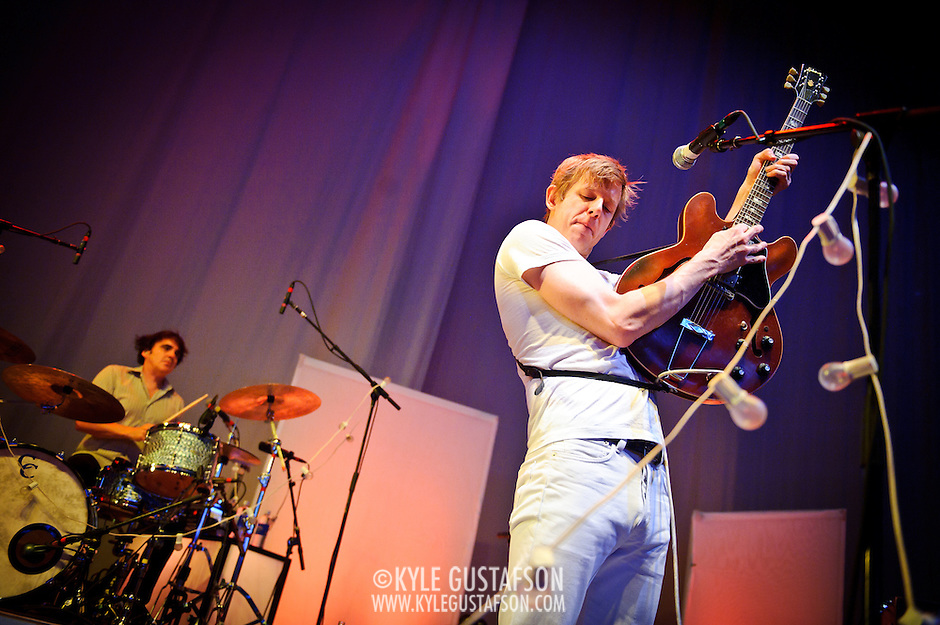 Unlike my Arcade Fire photos, this set by Spoon went about as well as I could have hoped and I am very pleased with the results.  Spoon has long been one of my favorite bands and I have shot them on numerous occasions, but they always seem to be very dimly lit when I am taking photos of them, which frustrates me to no end.  I am still scarred by their lighting from their show at the 9:30 Club in March. 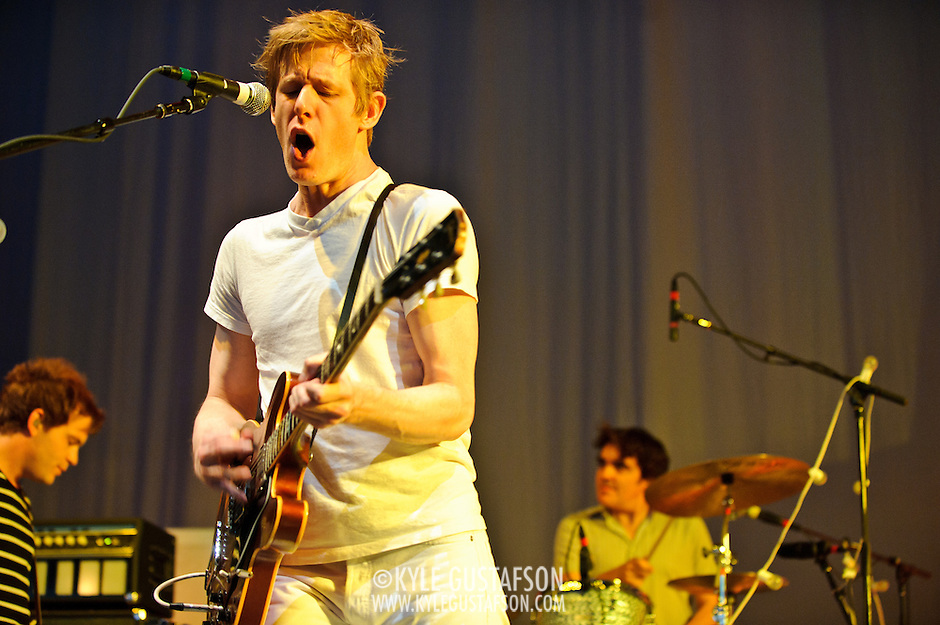 Thankfully there wouldn’t be any such problems on Friday.  Although the first song was dimly lit, the lights came up a bit for the second tune, mostly due to a bright blue background, and the third as well.  And as a result, I got some of the best shots of the band I have ever taken. 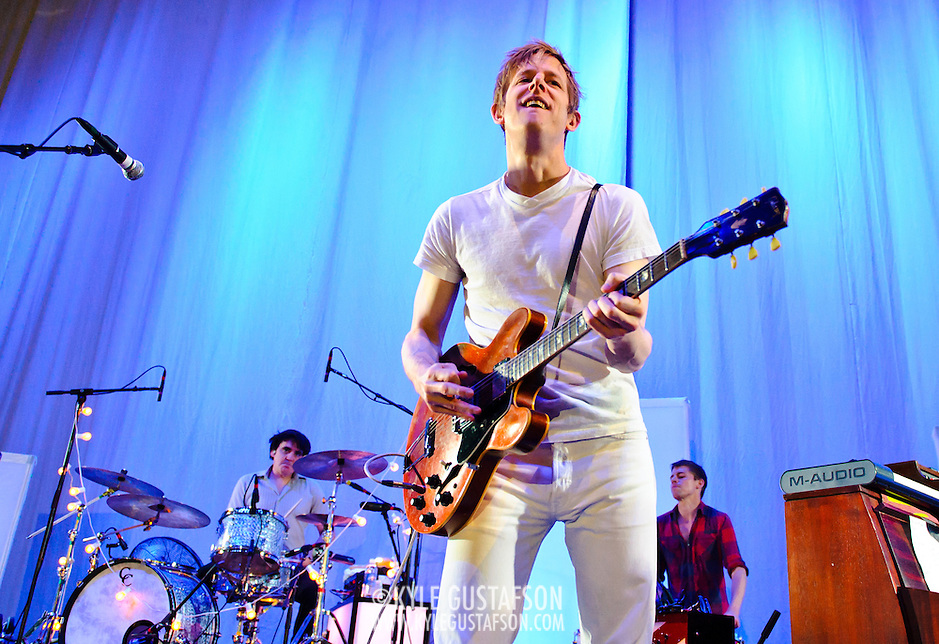 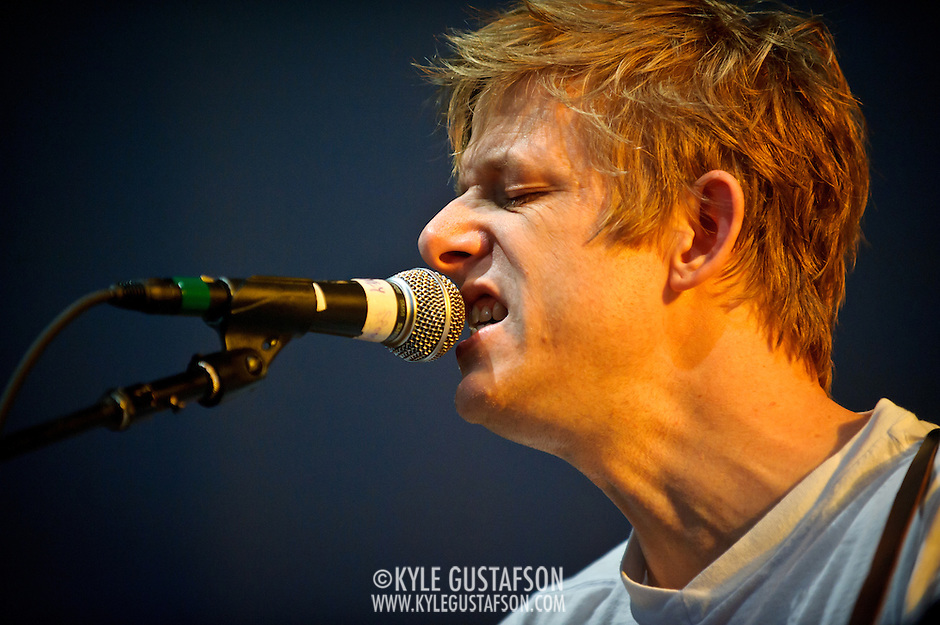 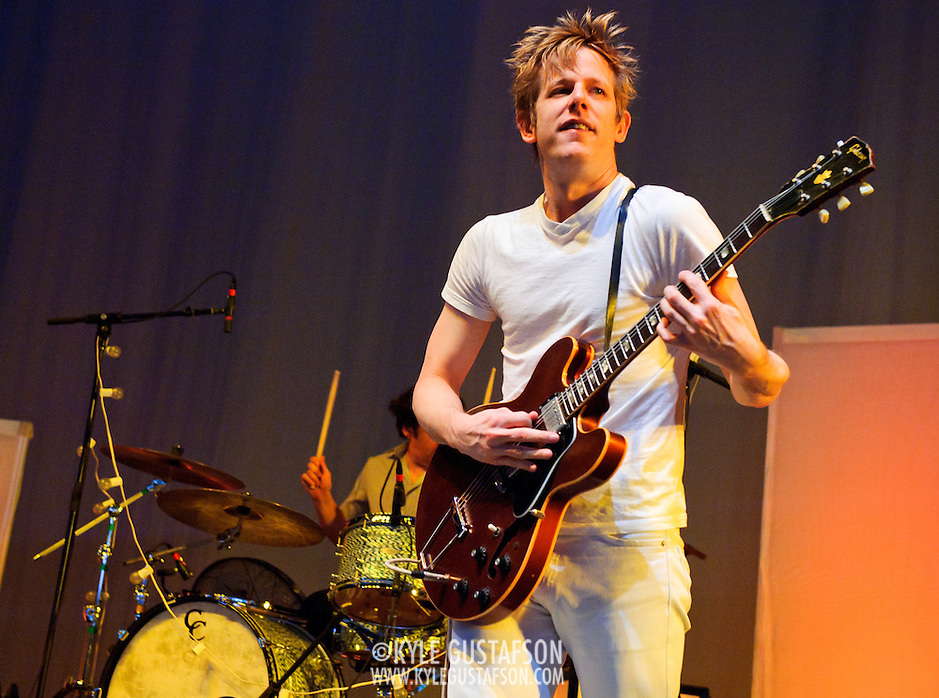 The band are seasoned road veterans at this point and Britt is definitely playing to the audience more than he has in the past.  This in turn makes for some great shots if you are in the right position.  I stayed mostly on the right side of the pit for the first two songs before moving around a bit in the third to get some shots of the rest of the band. 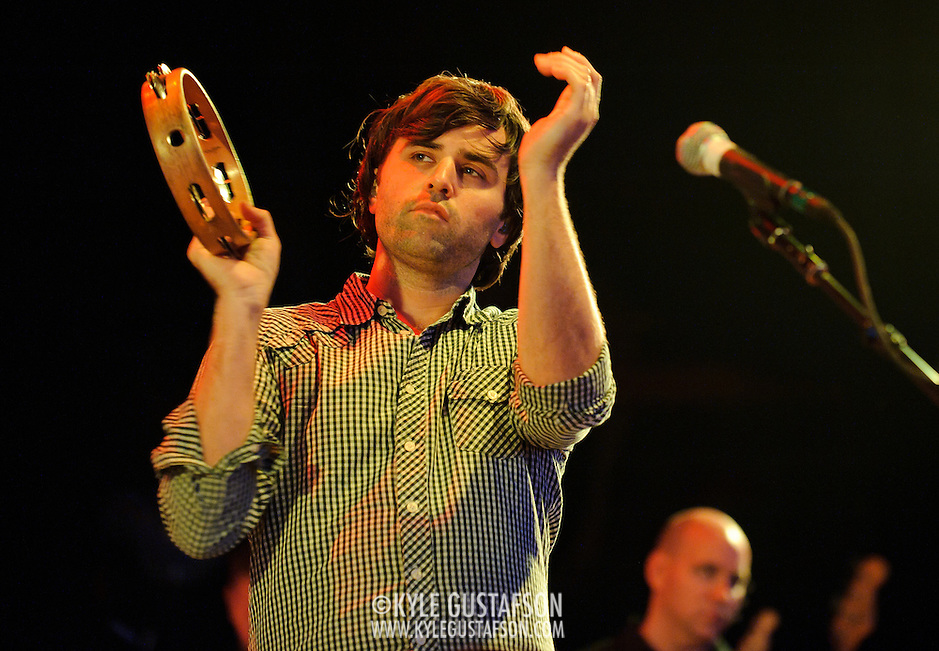 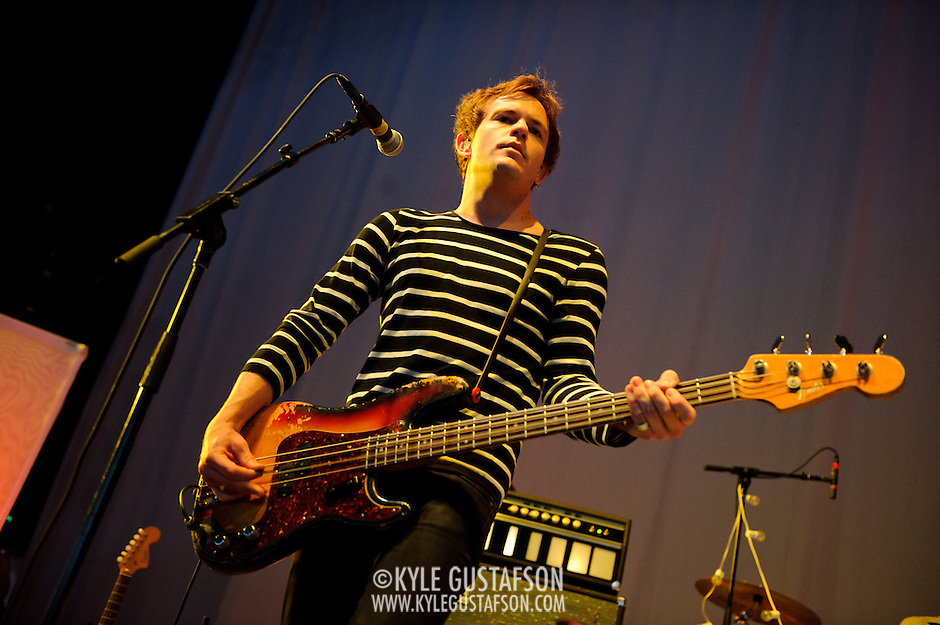 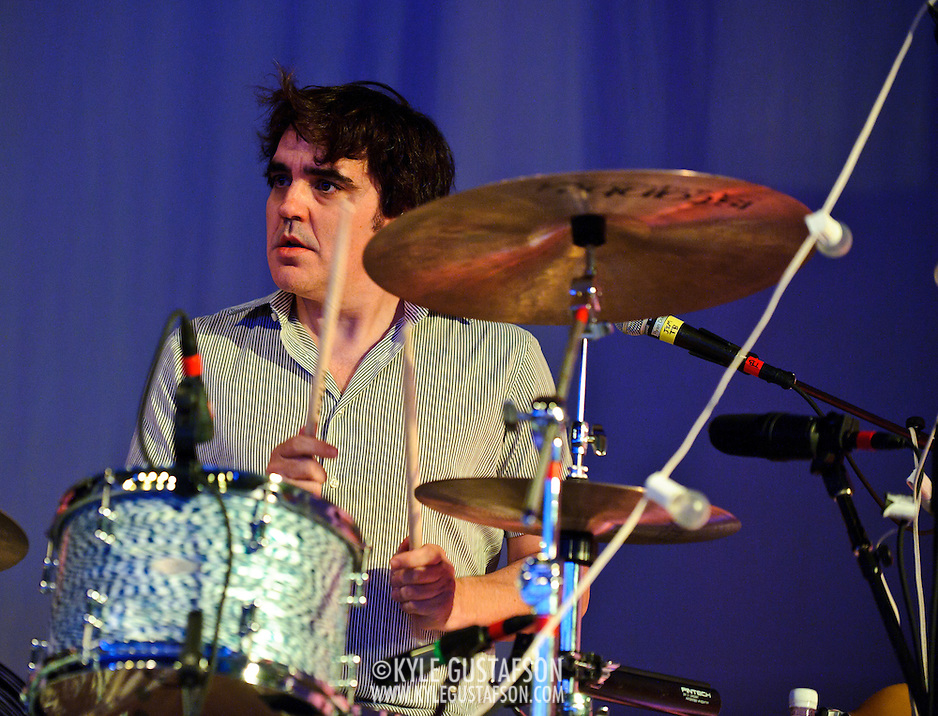 Come back soon, guys! See the full photo set below: