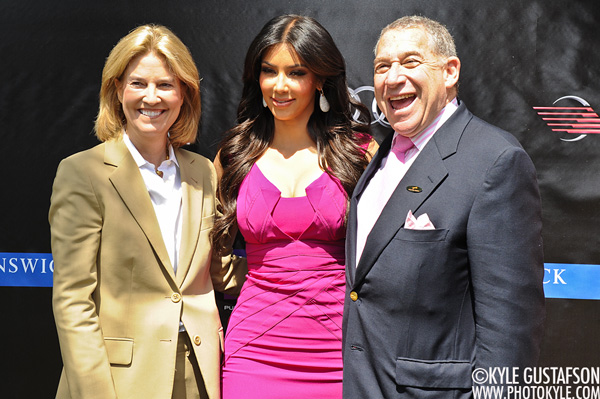 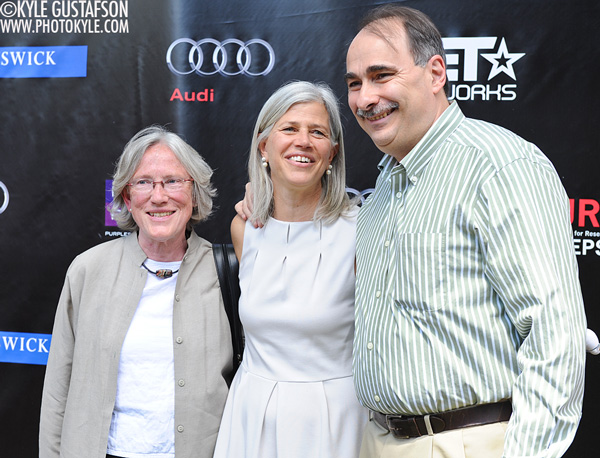 There are so many events going on the weekend of the White House Correspondents Dinner that its easy to lose track of them all, but one event I definitely look forward to is Tammy Haddad’s annual brunch. Tammy is the former producer of Hardball With Chris Matthews and she knows EVERYONE in town. Her brunch is a weird mix of celebrities, local and national media, local politicians and even random people from her neighborhood. 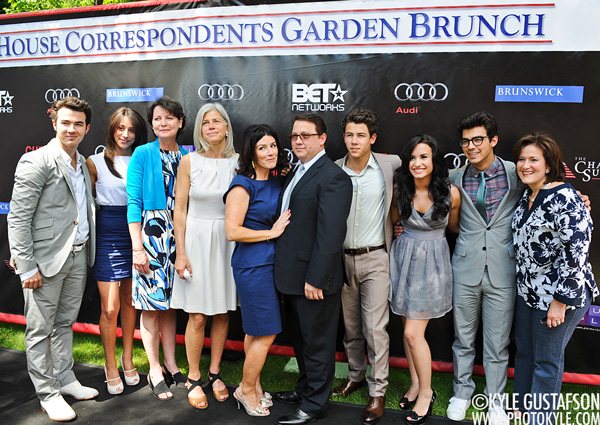 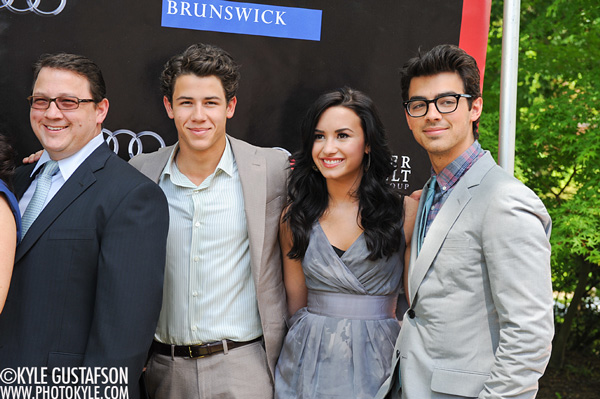 I met Tammy (and her amazing assistant Gretel) two years ago when I was on assignment for the Washington Post spending the better part of a day with the Jonas Brothers. She was there covering the JoBros for Newsweek and it was a great learning experience watching her work. 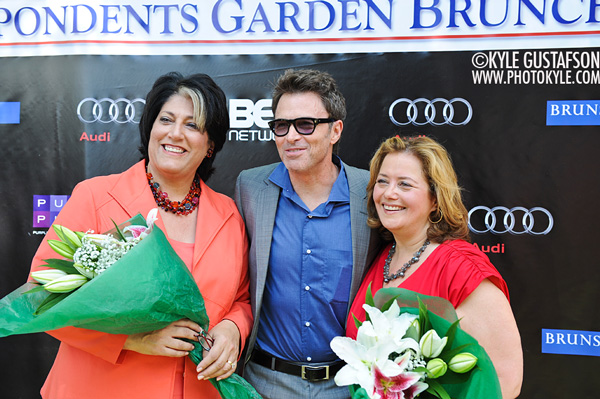 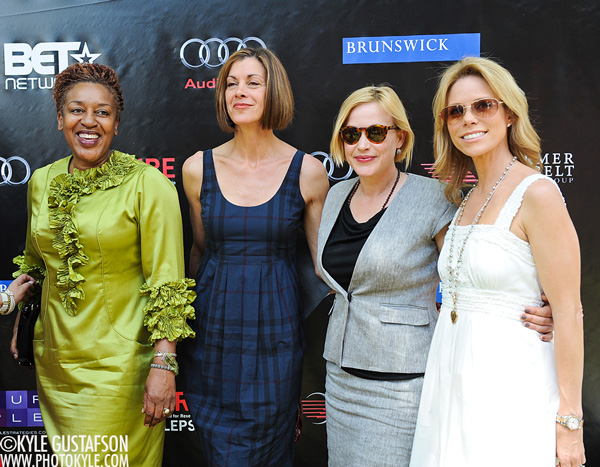 The JoBros were in town for the WHCD so they came to the brunch this year. But they weren’t even the biggest celebrities there. Kim Kardashian was. She was actually one of the first people to arrive at the event, as the +1 of Greta Van Susteren. Greta always brings the best guests with her to the WHCD, last year she brought Todd Palin. Other celebrities at the event included Adrian Grenier, Cheryl Hines, Chace Crawford, Chevy Chase and many more. Media types like David Gregory and Chris Matthews were also there. 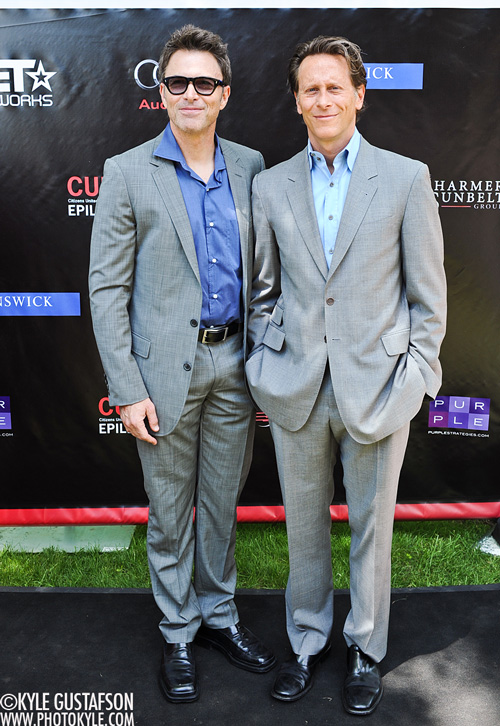 My favorite part of the day. without a doubt, was getting a photo of Steven Weber and Tim Daly. Wings was constantly on the TV in syndication when I was in college and I spent many an afternoon watching that show. 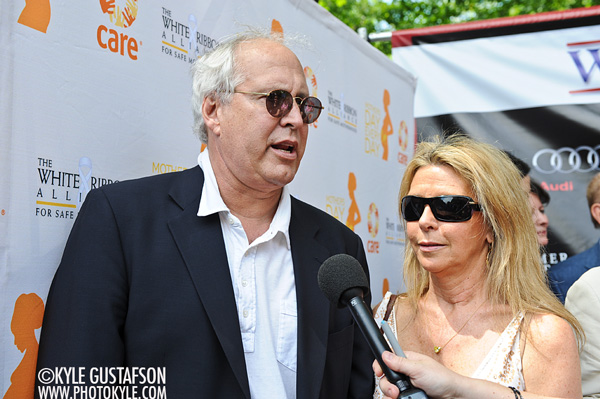 I also got excited when Chevy Chase showed up. I’m a big fan of NBC’s Community. I kept saying “Chevy, you’re streets ahead!” to him but he looked at me like I was speaking a foreign language or something. Obviously, in real life, he’s streets behind. 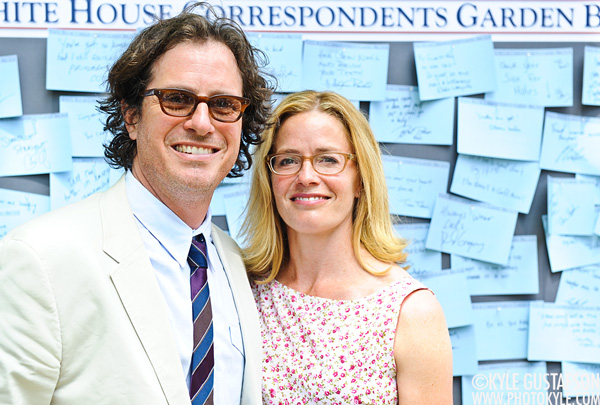 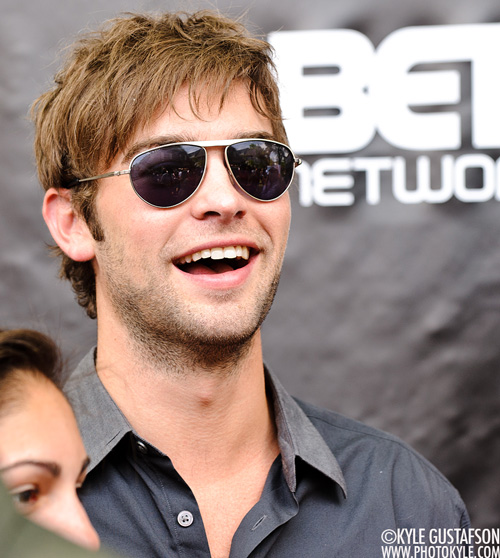