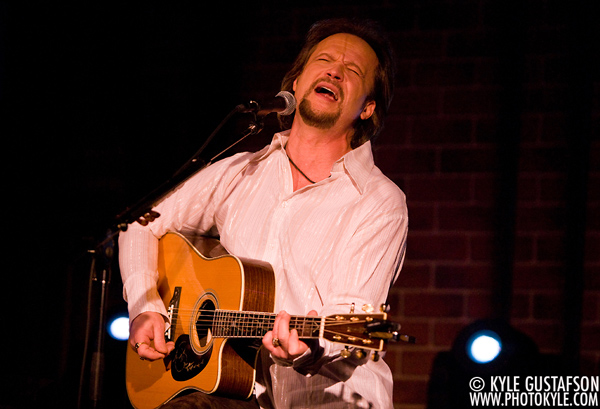 One of the great things about shooting concerts for the Washington Post is that they send me to all sorts of different types of shows.  I certainly would never have even heard of Esperanza Spalding or Eric Church otherwise.  Monday’s Travis Tritt show was the third or fourth country show I’ve covered for the Post and I have to say the more country shows I shoot, the more I enjoy them.  They certainly make indie rock shows seem rather tame in comparison.  Singing along and a general bit of crowd rowdiness are encouraged, if not expected.

I’m not familiar with Tritt’s oeuvre at all, but I enjoyed the little bit I saw, especially his biggest single, “Country Club.” it’s always great to see a performer of Tritt’s caliber in a one man, stripped down, solo show. 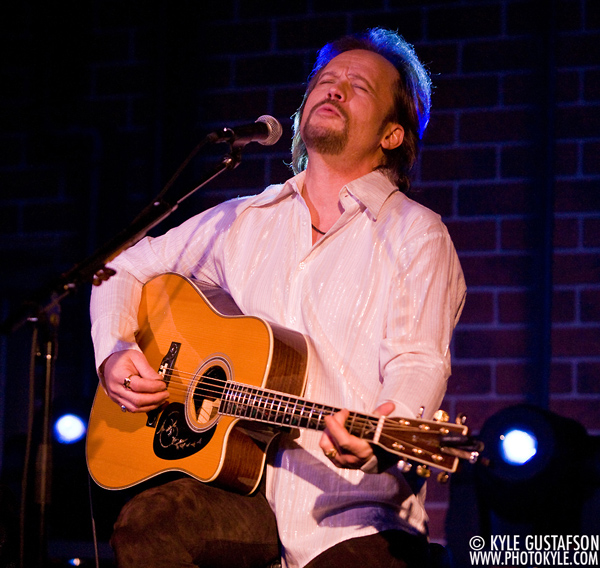 Shooting conditions for this show were a bit challenging.  Tritt played the big room at the Birchmere,which basically means it’s a dinner show. Basically I could shoot from wherever I wanted as long as I was seated.  This meant no moving around, as it was a sold out show.  I managed to grab a decent spot up front, but due to the heads of the people sitting in front of me, I wasn’t able to get any wide shots (as you can see).  The lighting was pretty good, even though I had to shoot at 1600 ISO on my 1DS Mk II. All of these shots were taken with my 70-200/2.8 (which is for sale BTW). Tritt also made an array of faces when he sang (keeping his eyes shut the entire time) so that made getting varied shots tough. 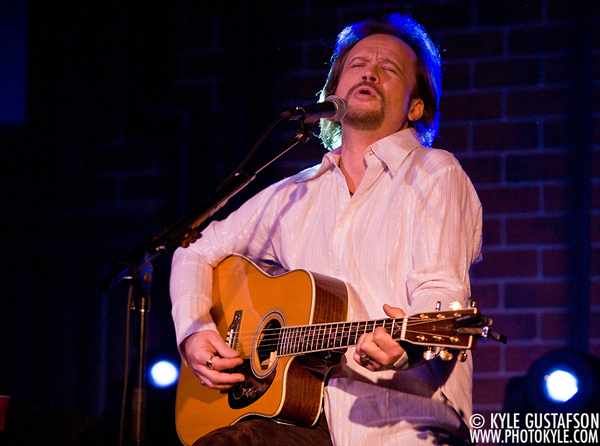 This gig was probably the last concert I will shoot with my Canon gear.  My Nikon 24-70/2.8 came today, so I think I can safely put my Canon camera bodies on the block as well.  Email me if you are interested in buying a 1Ds Mk II in great shape. 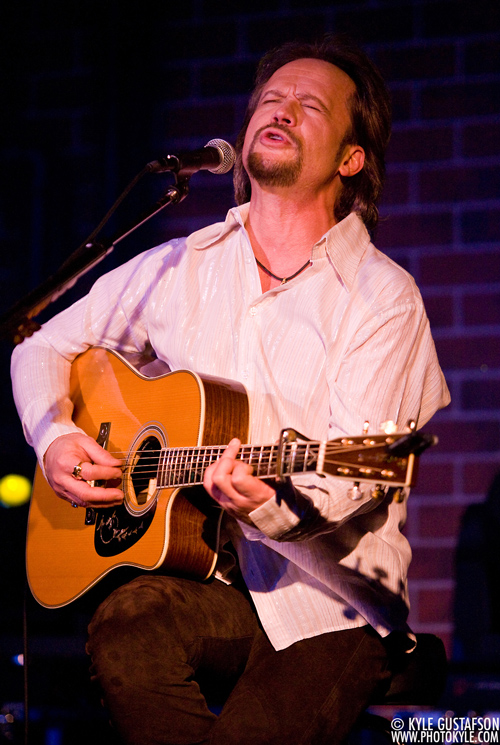 See the full review of the show (and my photos) over on the Washington Post’s Click Track blog. Follow me on Twitter to see what I am shooting next! 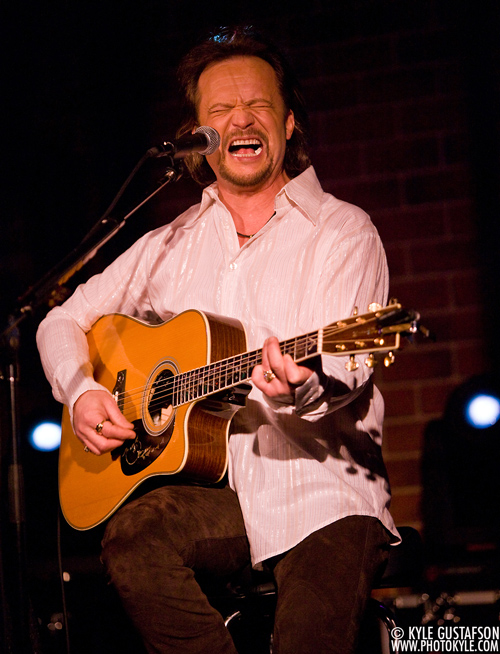