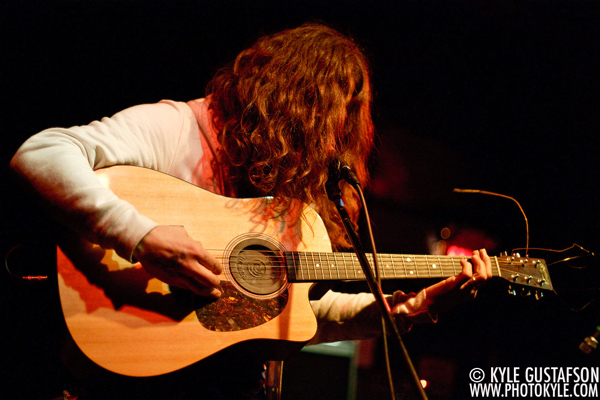 Visually this was a bit of the unstoppable force meeting the immovable object.  Kurt Vile doesn’t exactly move around a lot when he performs.  In fact, he generally just stands in front of his mic with his hair in his face the entire time, and as a result I didn’t get a wide variety of shots from his show. 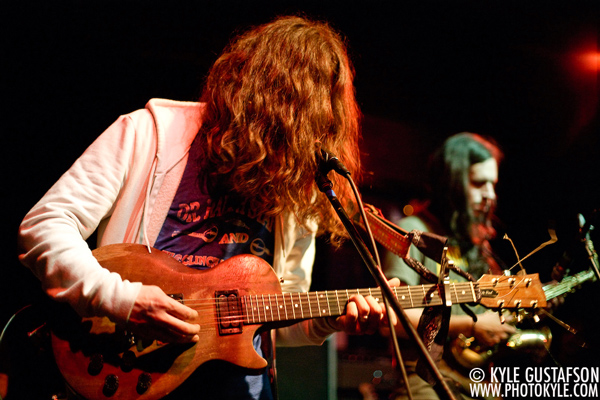 The lights in the Backstage room at the Black cat are always a bit of a crap shoot, but sometimes they are just as good, if not better, than the lights upstairs and that was certainly the case this night.  The lighting in this room is a sacrifice for seeing a show in such an intimate setting.  I’ve seen artists like Beck and the Silversun Pickups in this room. 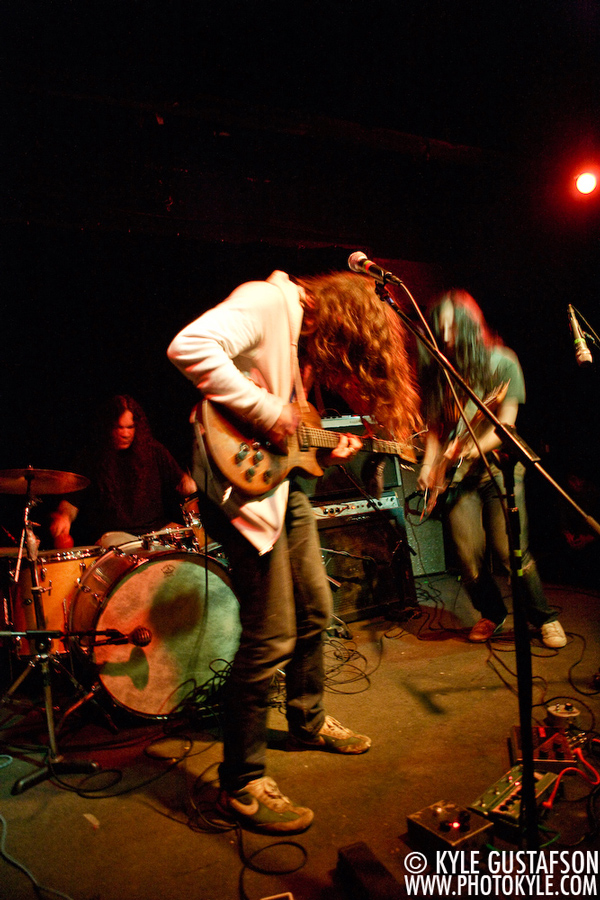 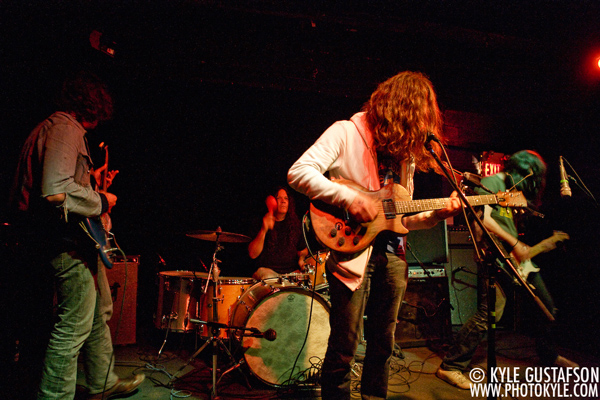 Musically, the gig was great.  Vile is a bit OCD up there, but it works to his advantage.  Even his quieter, acoustic tunes have a bit of an edge to them.  I’ve had his album “Childish Prodigy” for a while now and it never clicked with me, but his music made much more sense to me after seeing him live.  He’s definitely worth your time if you’re on the fence about seeing him. 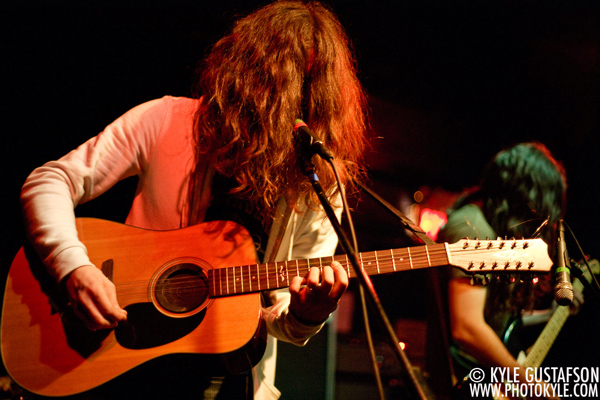