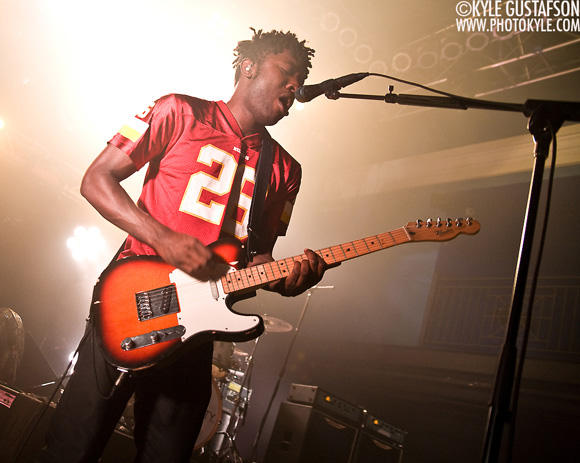 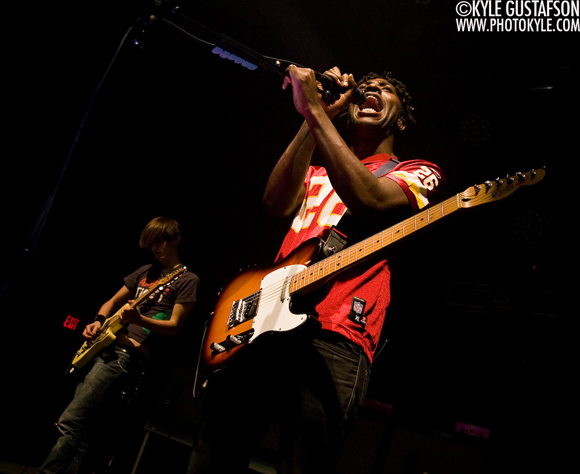 I think many people in D.C. take the 9:30 Club for granted. Our city is amazingly lucky to have such a world class venue. When I interviewed Bloc Party a few weeks ago they said they specifically booked the show at the 9:30 Club because they like the venue so much. They were generally playing much larger venues on this tour, but they packed everything onto the 9:30 Club stage and proceeded to wow everyone that packed into the club. Nothing like seeing an arena show in a club. The lighting was some of the best I have ever seen. This show was a pleasure. Check out my full write up and see more photos over at DCist. 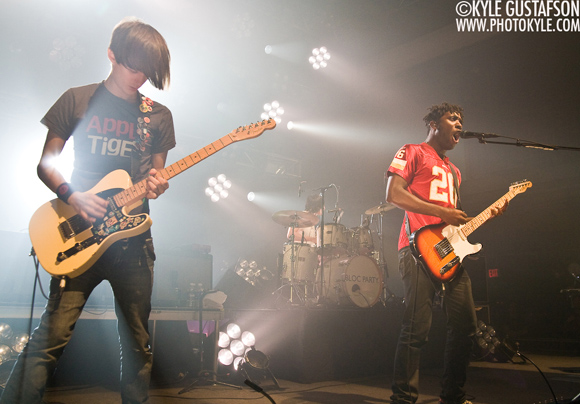 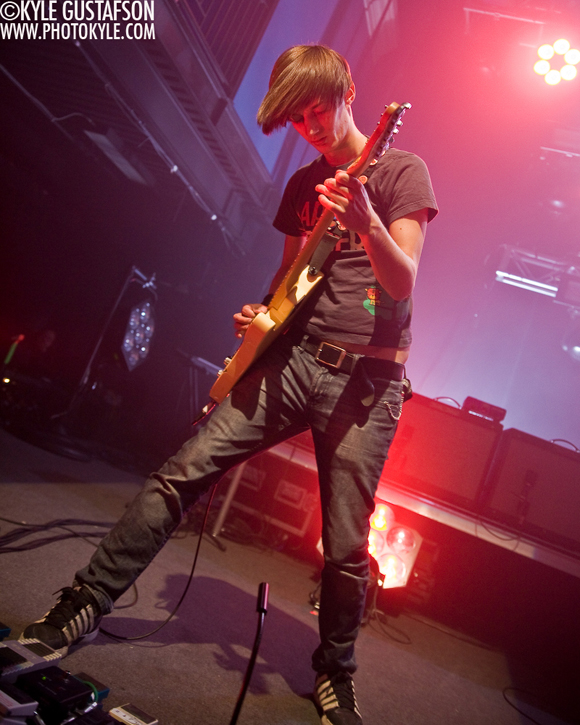 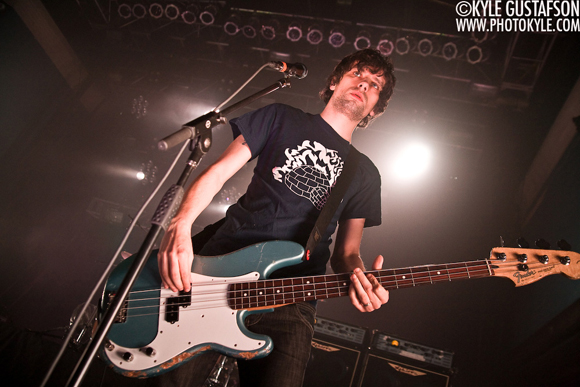