This was, quite simply, the second best show I’ve seen this year. Number one on that list (understandably) was Prince’s greatest hits set in Baltimore, but this show was a close, close second. I think Chris Richards summed up the show best in this tweet. The vibe in the venue that night was unforgettable. We were allowed the first three songs, which ended up being about 20 minutes of show time. He spent the third song behind a piano at the back of the stage but it really didn’t matter.  There was plenty of time to get all the shots you needed. If you ever get the chance to see D’Angelo in concert, go. Do not hesitate. 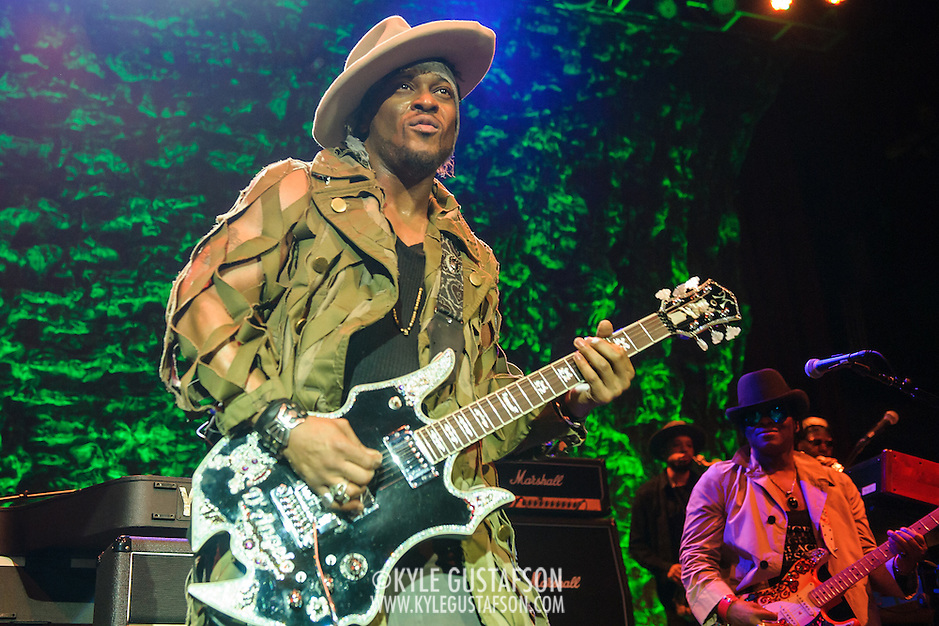 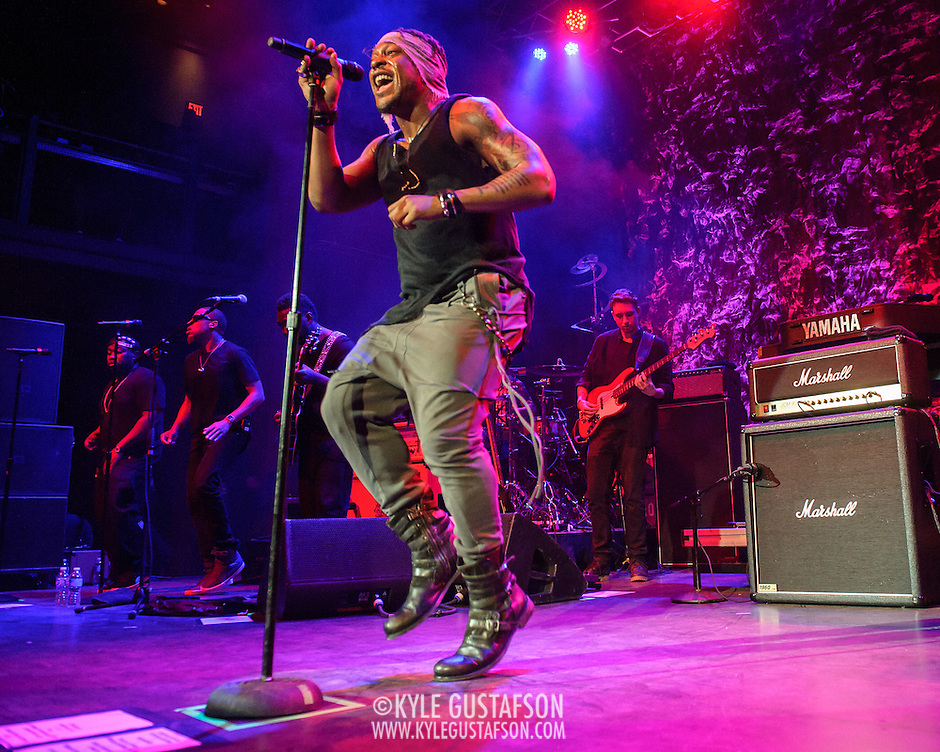 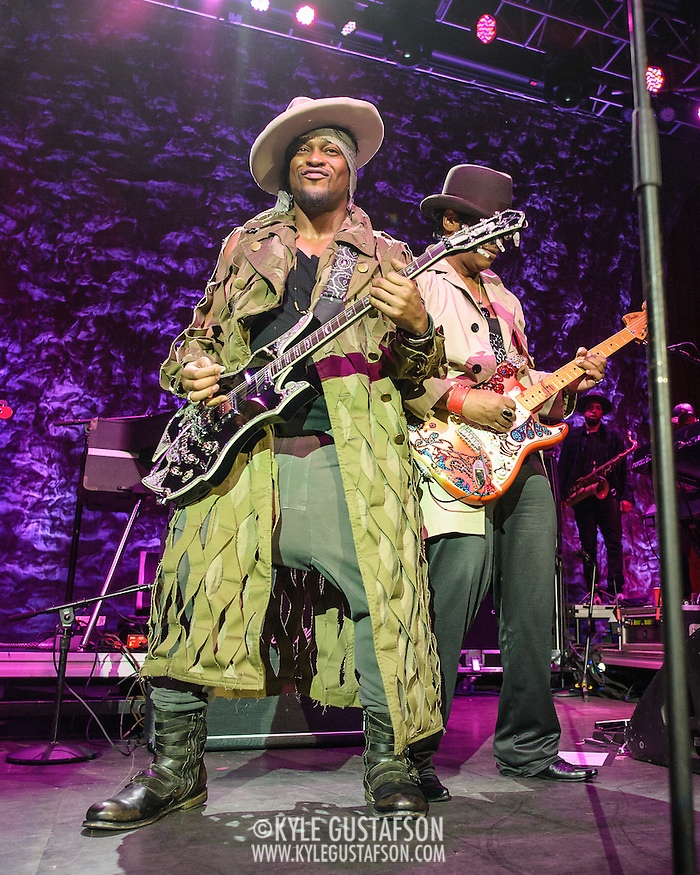 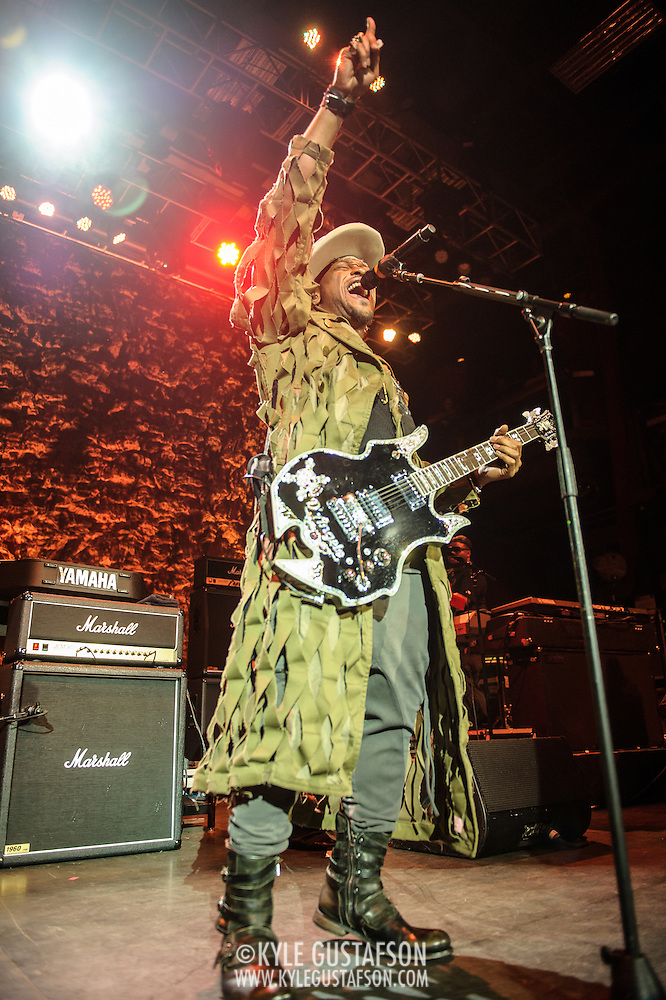 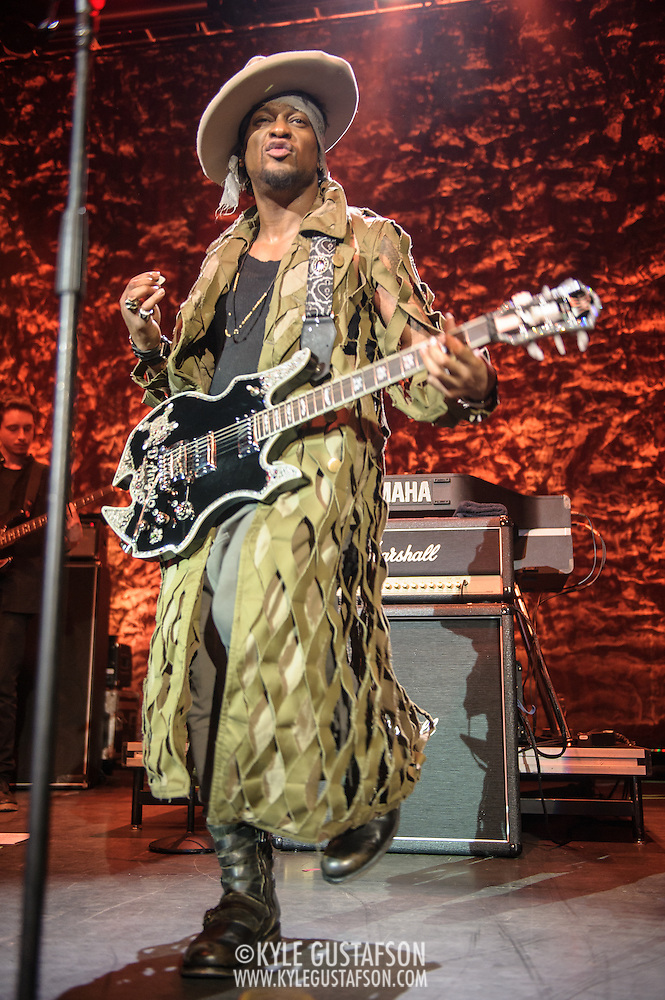 BUY PRINTS: Click on any image in this post or in the photo gallery to purchase prints. Check my photo archive for more shows to choose from.
FOLLOW ME: Don’t forget to follow me on Twitter or like me on Facebook if you want to stay current with what I am shooting.
Please don’t reuse these photos without my permission.