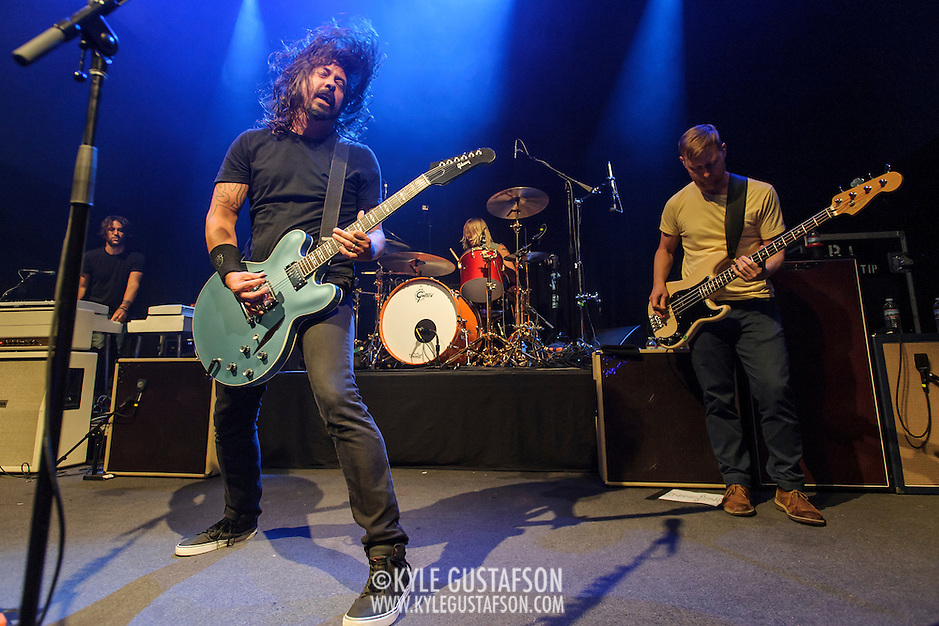 Wow. What can you say about a gig like this other than I was very glad to be in the room for this show. This was actually the second time that the Foos had played the 9:30 Club since I moved to D.C. in the early aughts. I wash;t in the building the last time they played so i can’t compare the two gigs but I can say with certainty that this was one of the 10 best, if not 5 best shows I have ever seen at the 9:30 Club. We basically got a stadium rock show for 1200 or so people. 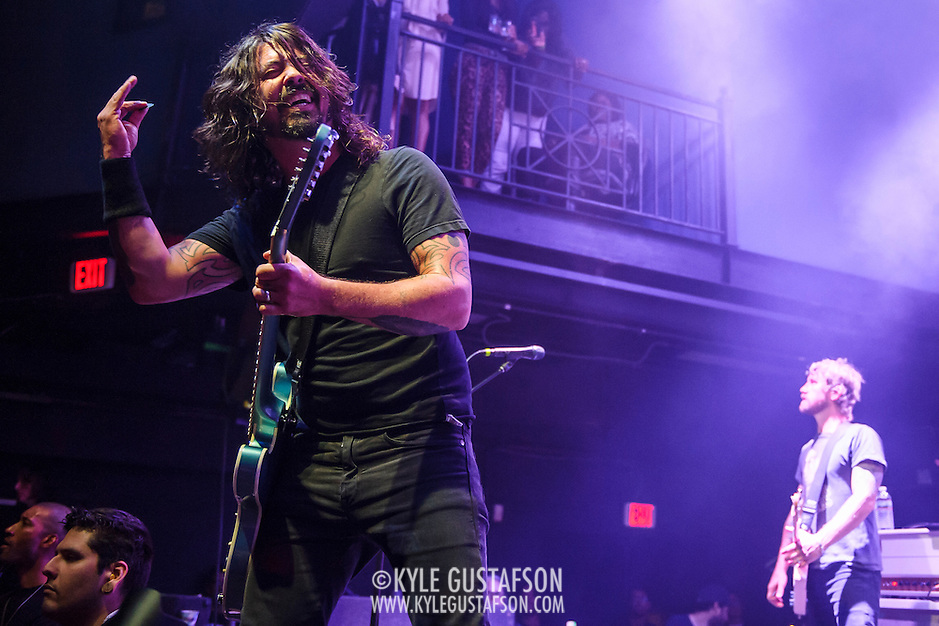 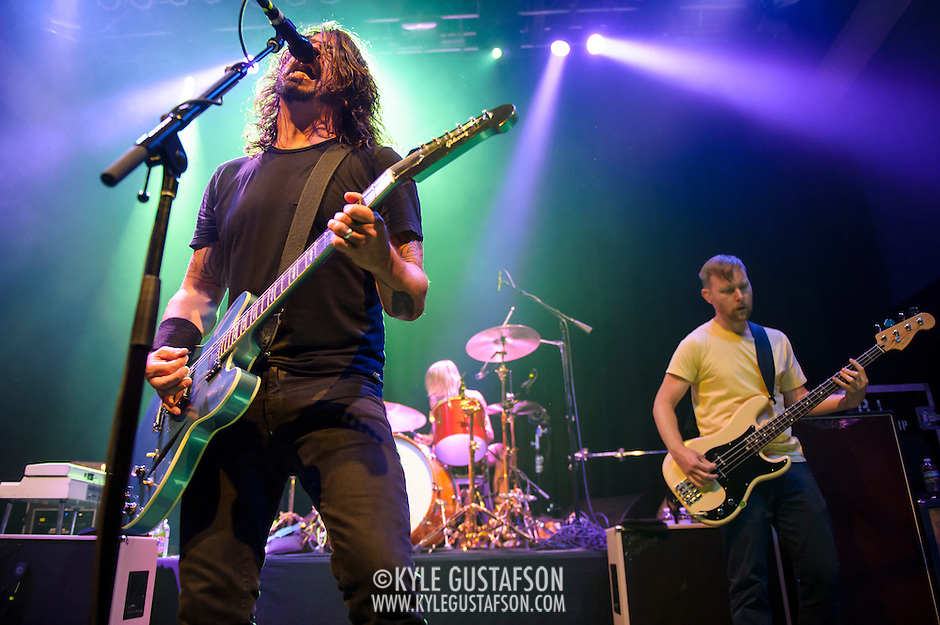 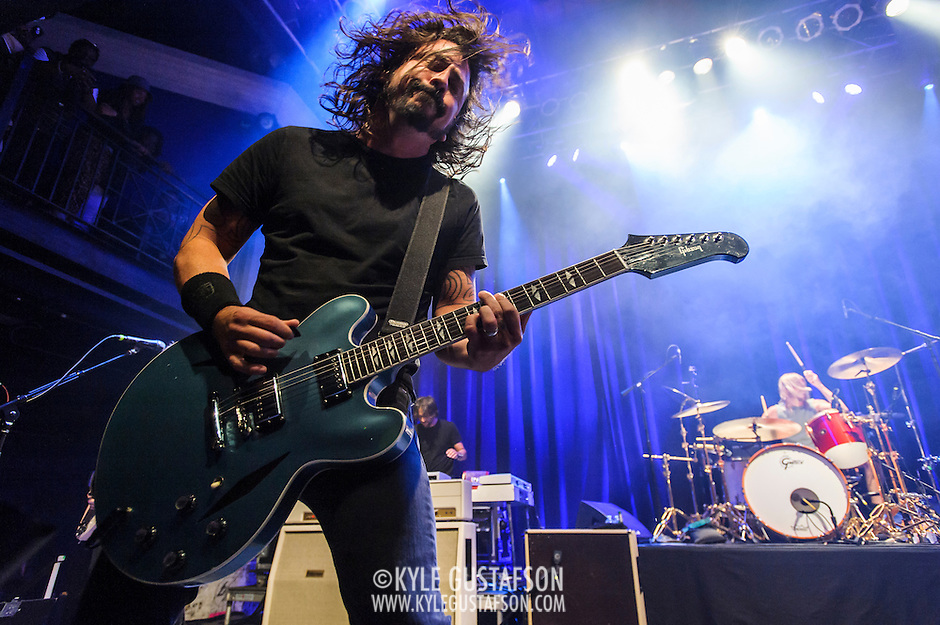 Dave was very chatty throughout the night, and yes, he did the climb on top of the bar, take a shot of Jaeger and do a big, rock star guitar solo while standing on the bar thing that he did the last time they played the 9:30, but it was still pretty damn cool. Also, Pat Smear is my spirit animal. 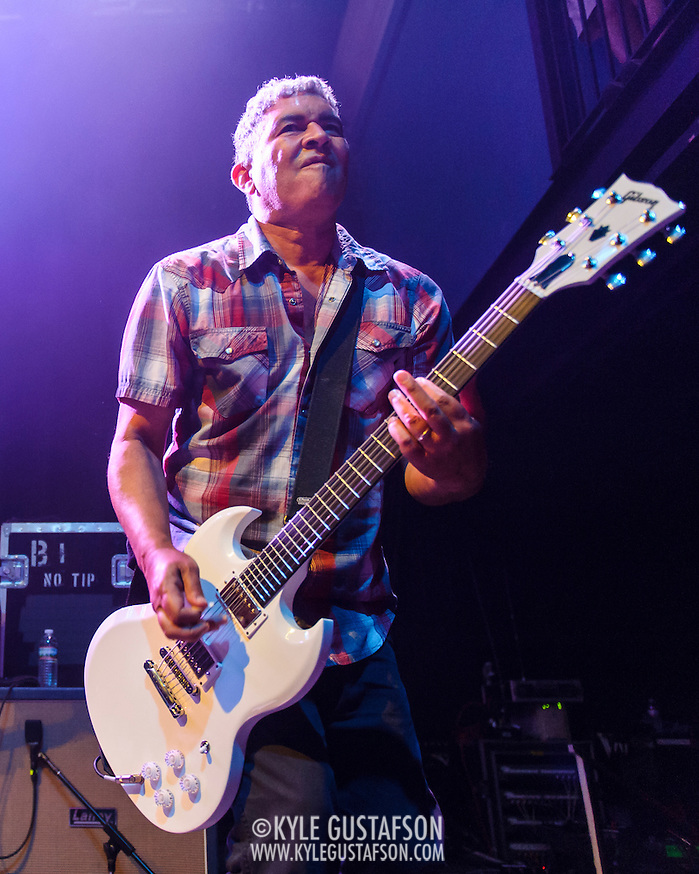 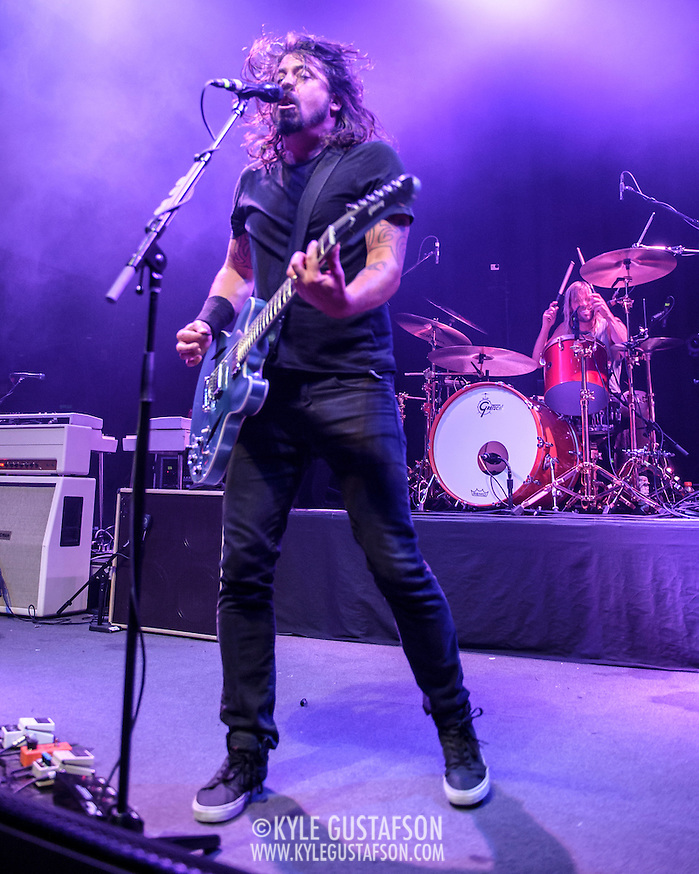 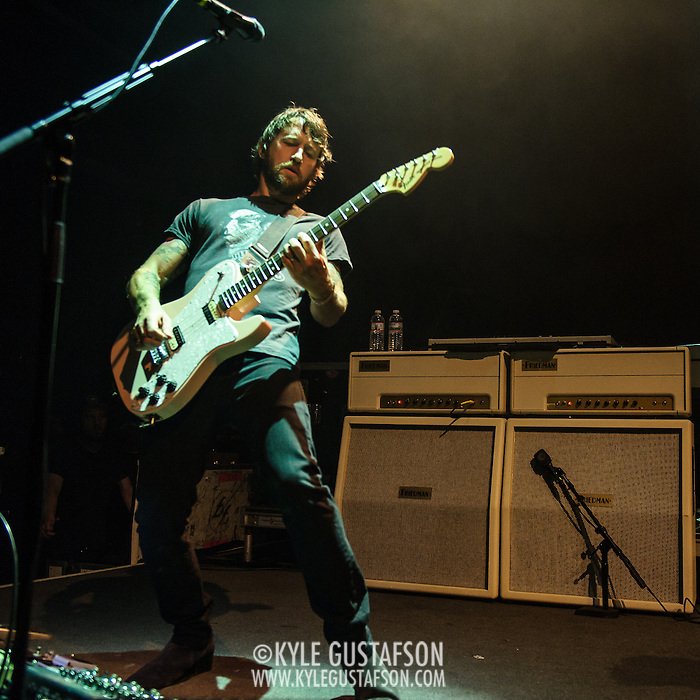 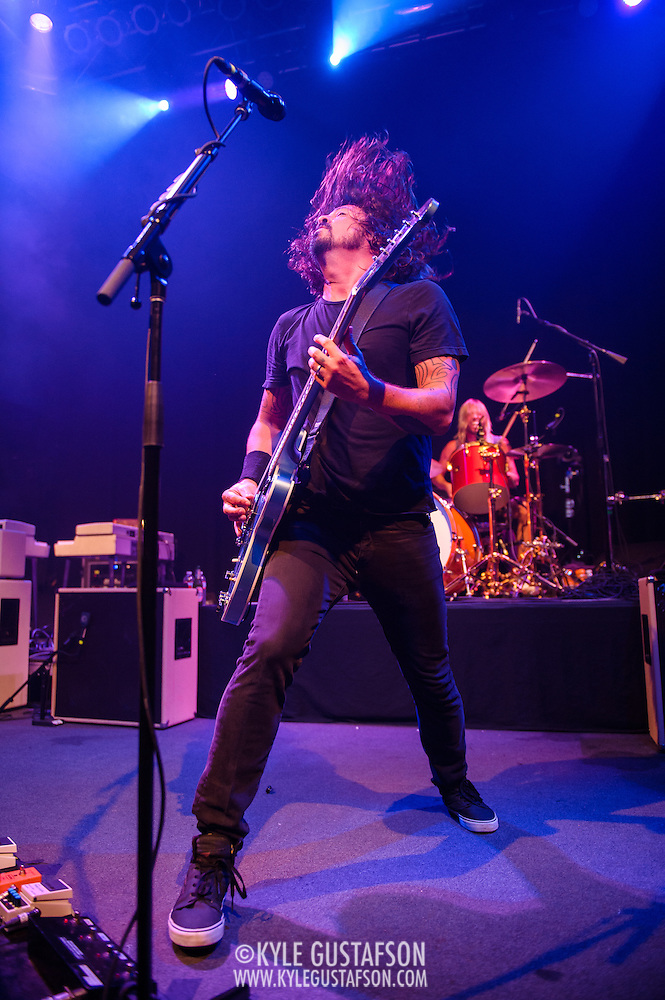 SHOOTING NOTES: Sadly lights for this gig weren’t the best, which is such a shame. Dave came to the front of the stage numerous times during the first three songs but he just wasn’t lit very well up there and I ended up with blurry, dark masses in my frames where he should have been. There was an incredible amount of hair-whipping going on, so I was happy to get a few decent shots of that. The band was filing the gig for possible future release, so we had to fight with three video camera operators in the pit. They took up a ton of space and weren’t very mobile (or accommodating), so that was a bit of a drag. 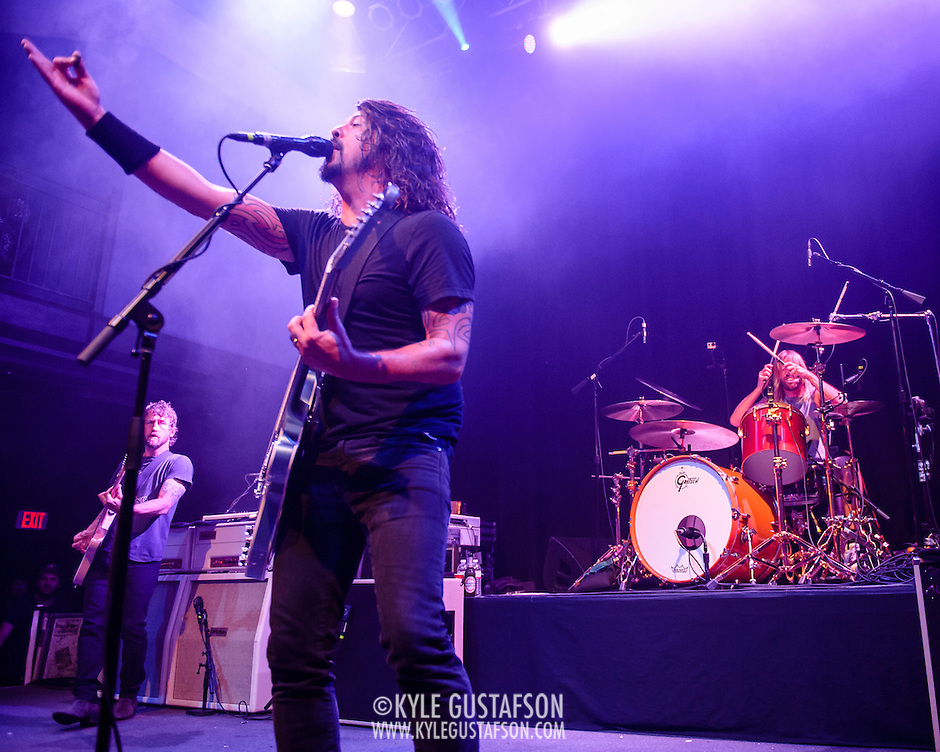 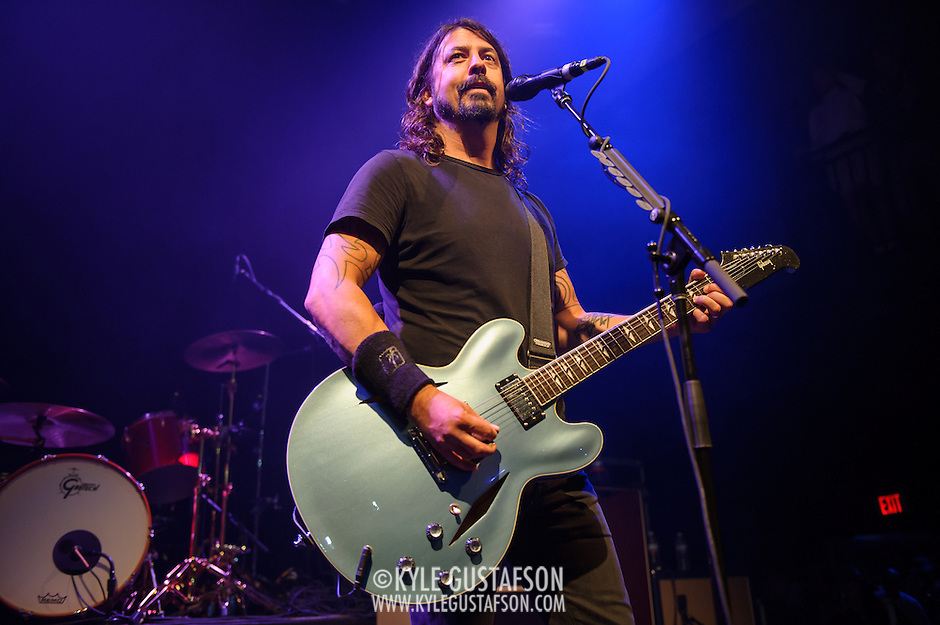 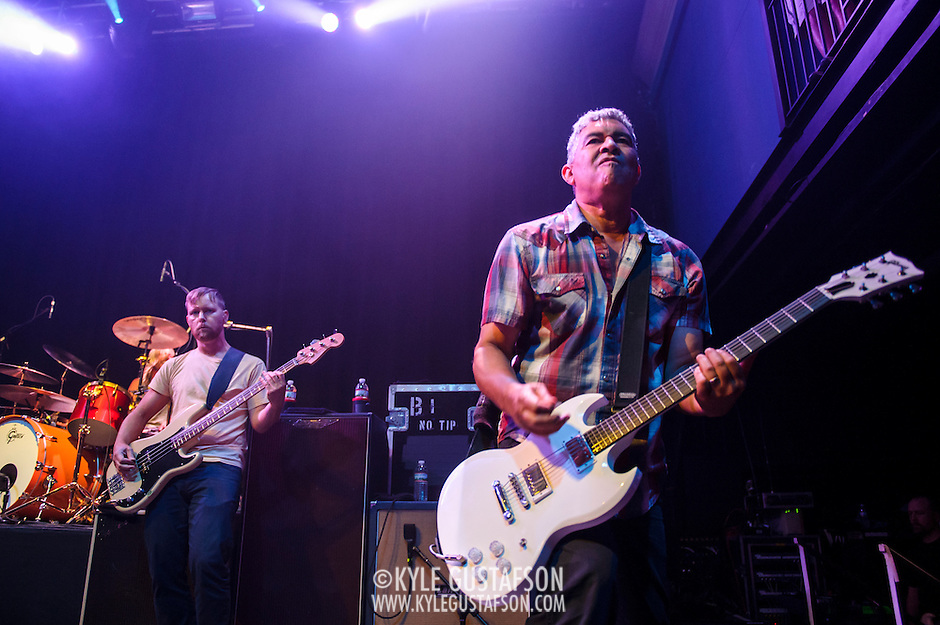 MORE PHOTOS: Check out the photo gallery to see more photos. Check my photo archive to see other shows I’ve shot.
FOLLOW ME: Don’t forget to follow me on Twitter or like me on Facebook if you want to stay current with what I am shooting.

Please don’t reuse these photos without my permission.