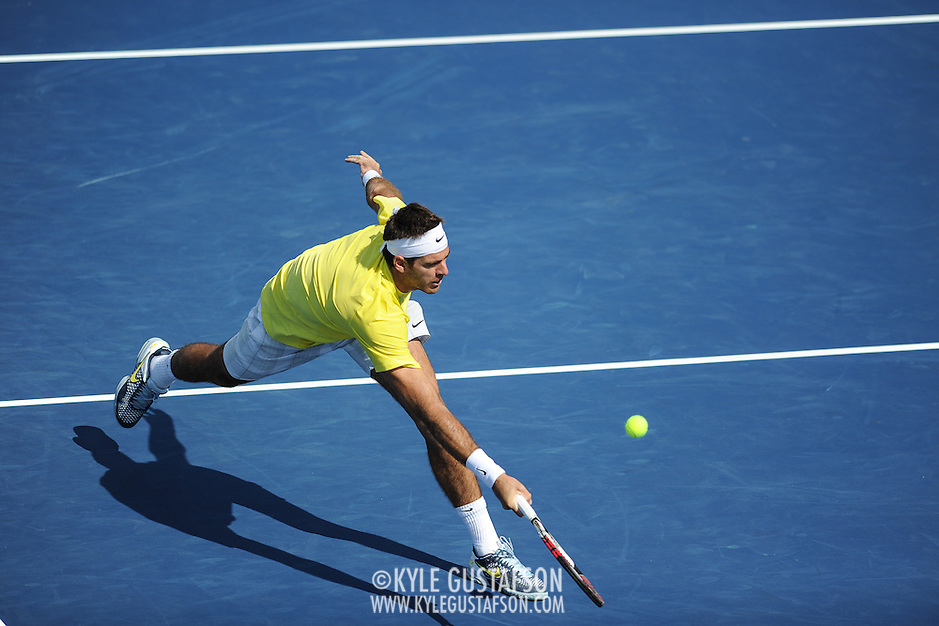 With the US Open getting underway today it seems like as good a time as any to post my photos from the 2013 CitiOpen Tennis Tournament here in D.C. The CitiOpen (formerly the Legg Mason) is one of my favorite events to shoot and I look forward to it every year even though my schedule has been too busy the last two years to shoot it. For some reason, there’s always a ton of concerts coming through town the first week of August and I can’t be in two places at once. This year, however, I was free except for shooting Black Sabbath on Friday. I went to the tournament five days but didn’t take photos on Saturday, the first day of qualifying, because of a ridiculous hours-long backup to get my credential and again on Wednesday when rain halted play as soon as I arrived onsite. Talk about frustrating. But I shot Thursday, Saturday and Sunday and was happy with my results. 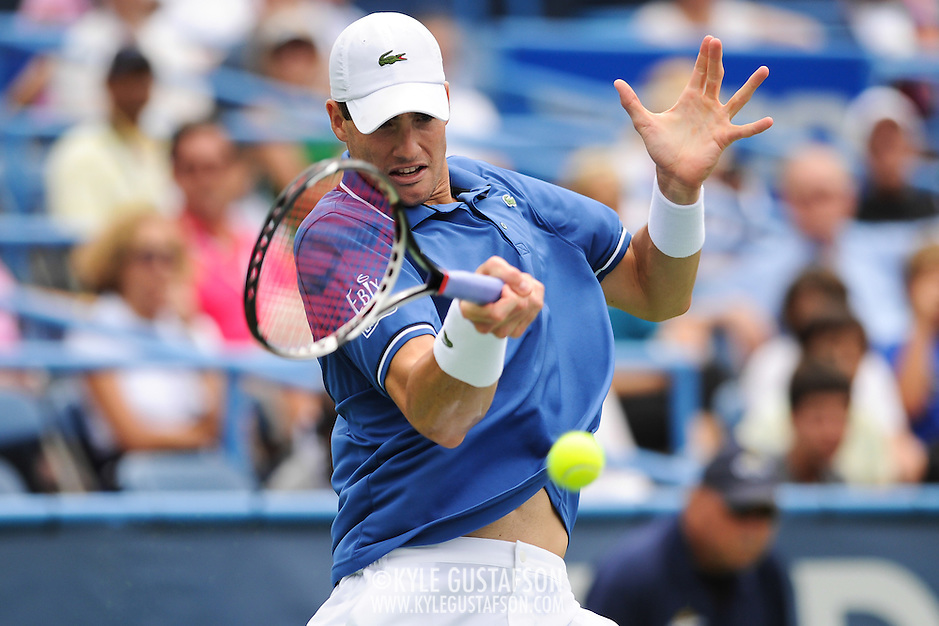 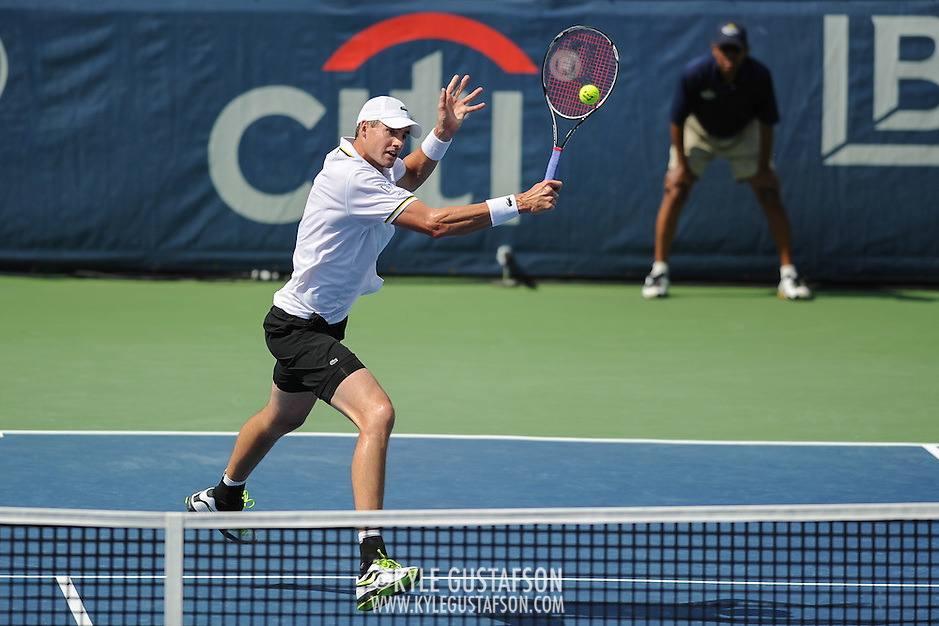 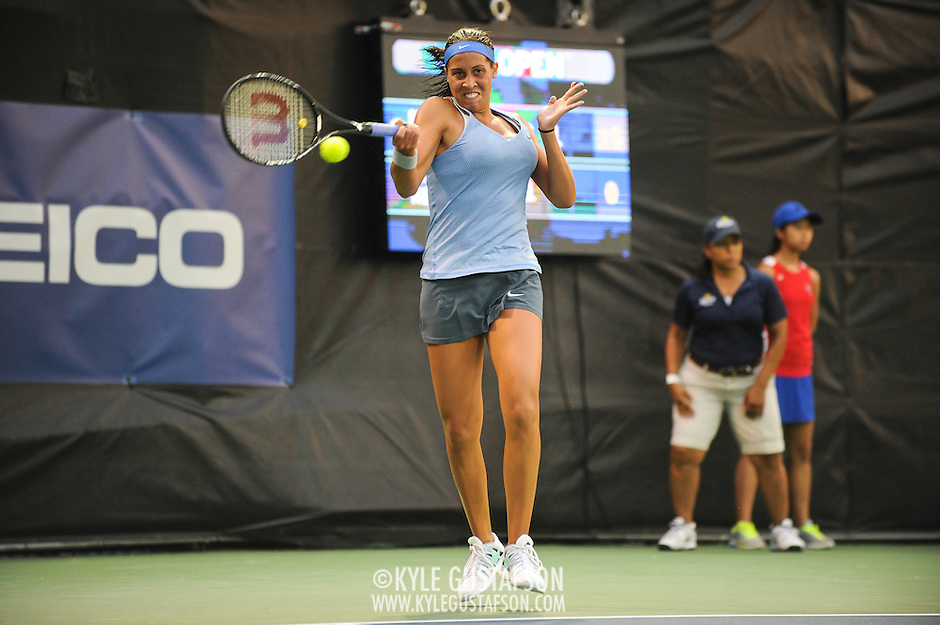 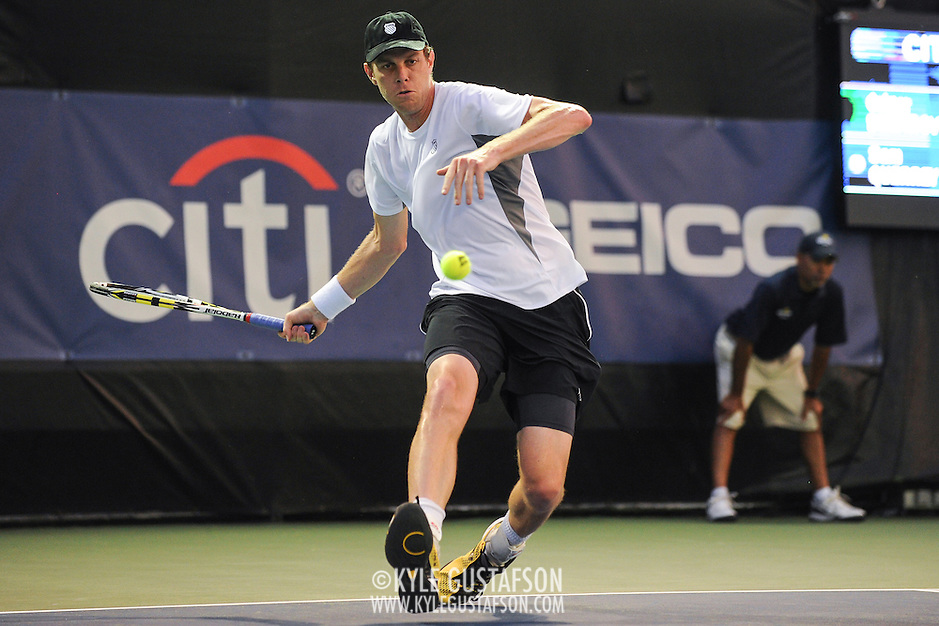 Saturday was a bit of an adventure. There was a three hour rain delay for the night match between Tommy Hass and Juan Martin Del Potro that pushed match point to well after midnight. I rented a 300/2.8 for Saturday and Sunday and it came in very handy over the weekend. It does a much better job than a 70-200/2.8 in separating the players from the background of the photo. But I think next year I will try with a 400. I want to get in even tighter. I also went up in the grandstand to shoot from far above the court and I really liked my results from that vantage point. That’s something I want to experiment more with next year. 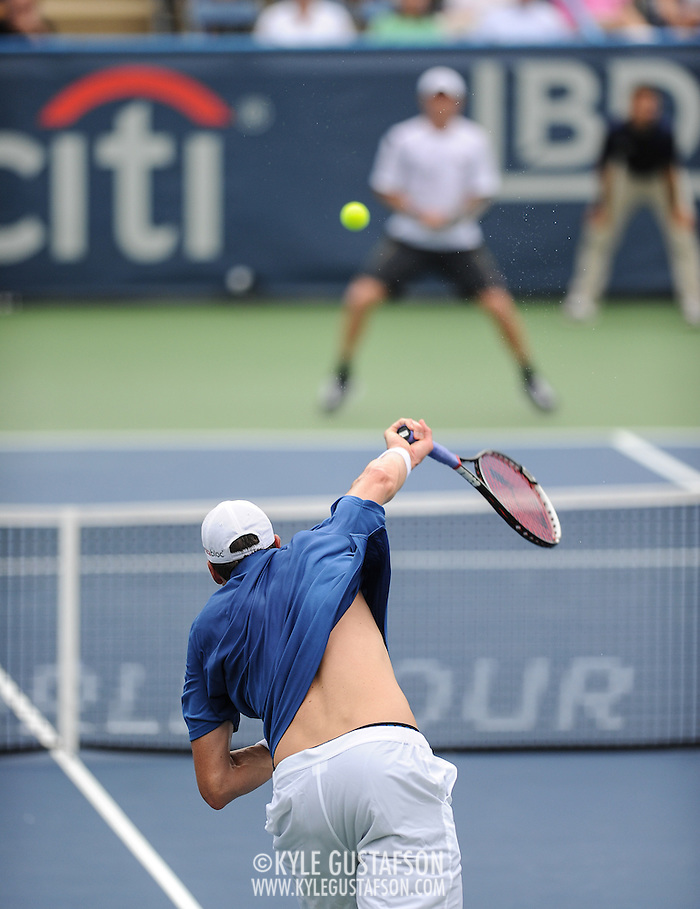 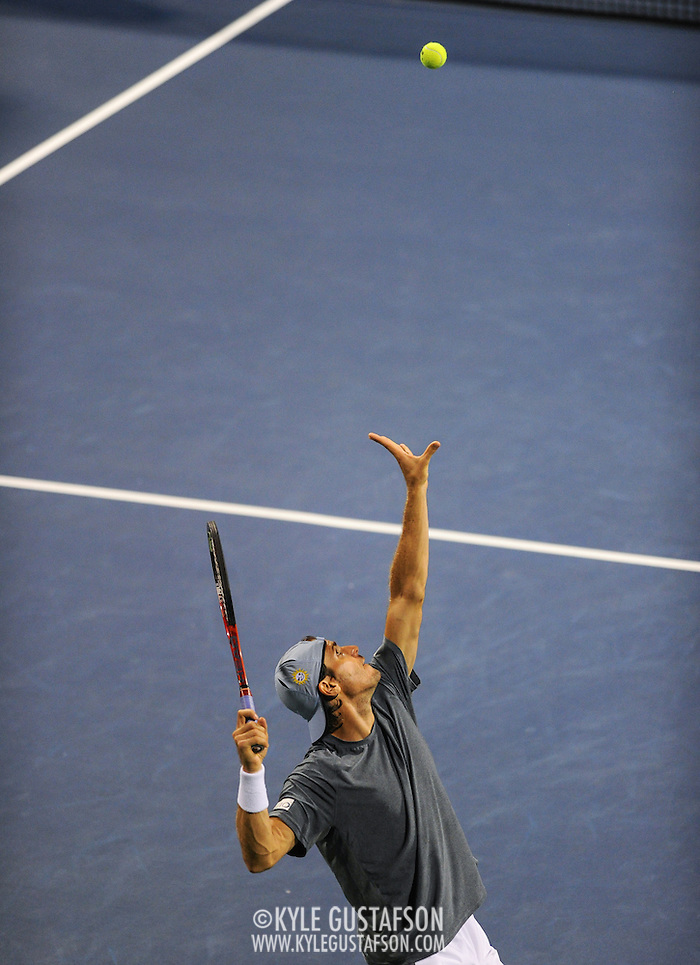 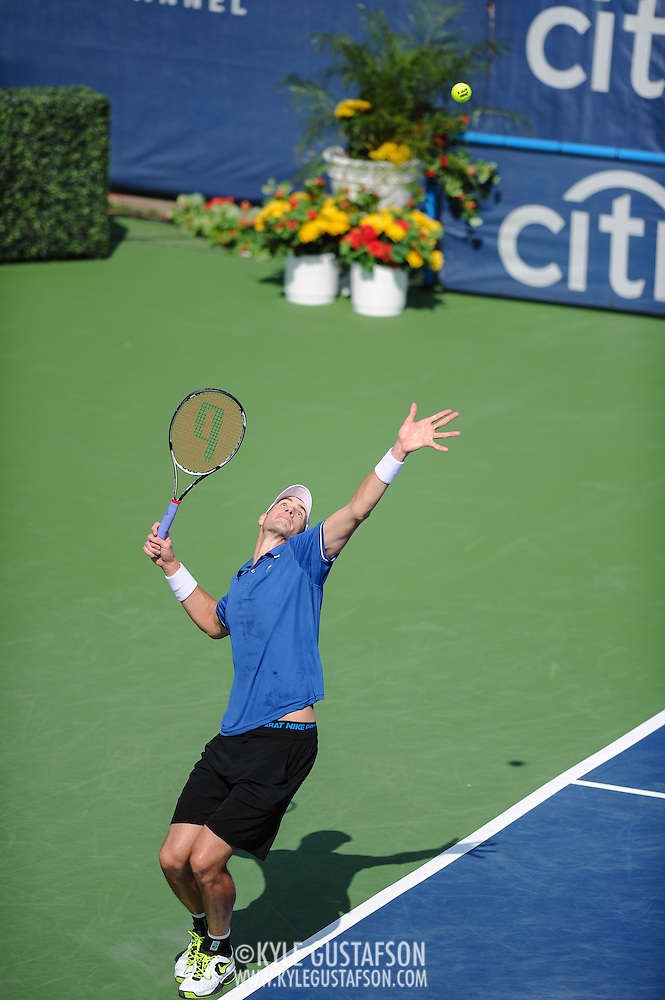 As for the tennis, it was pretty great. Juan Martin Del Potro won the final (again), and played marvelously doing so. He’s SO TALL and so powerful from the baseline. He defeated John Isner in the final, probably the only player on the tour that is taller than Del Potro. Isner’s serve was pushing 140 MPH for much of the match and had Del Potro on his heels early, but Juan Martin got his timing down int he second set and then rolled from there. I was beat when their match was over and only stayed for a few games of the women’s final, and that’s a shame because the finalists there were incredibly expressive in the photos I did get. Next year I definitely want to stick around. 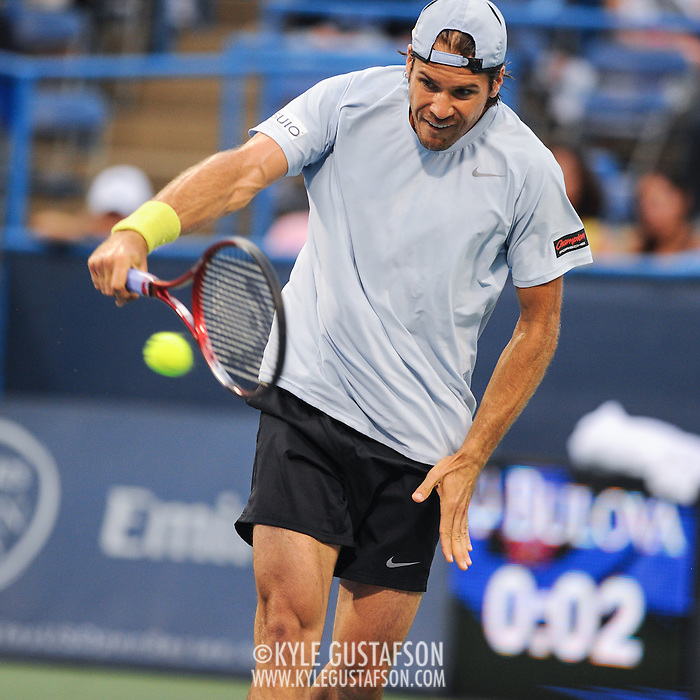 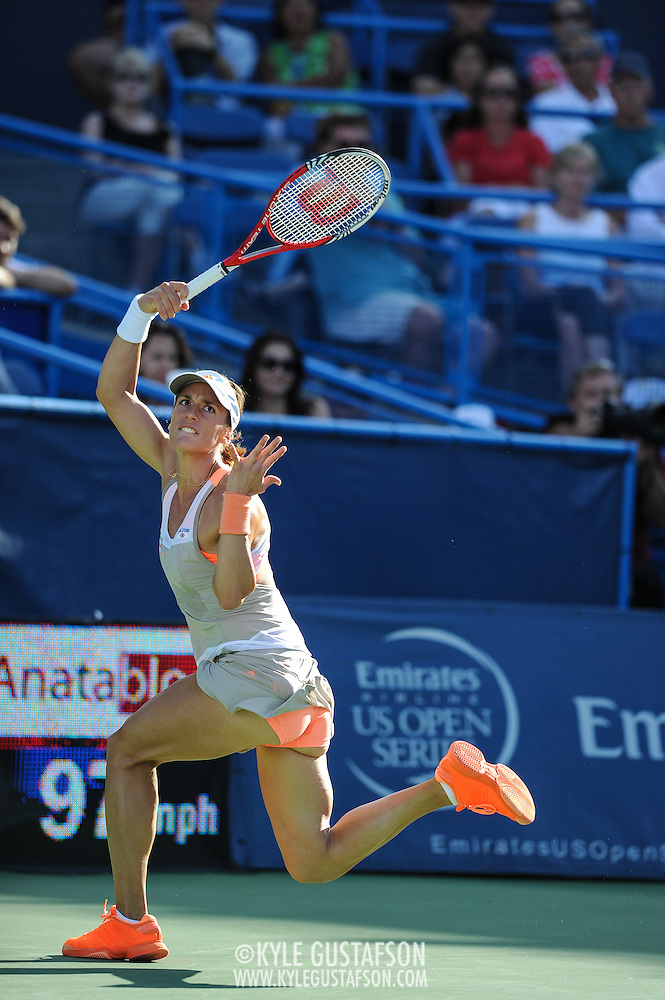 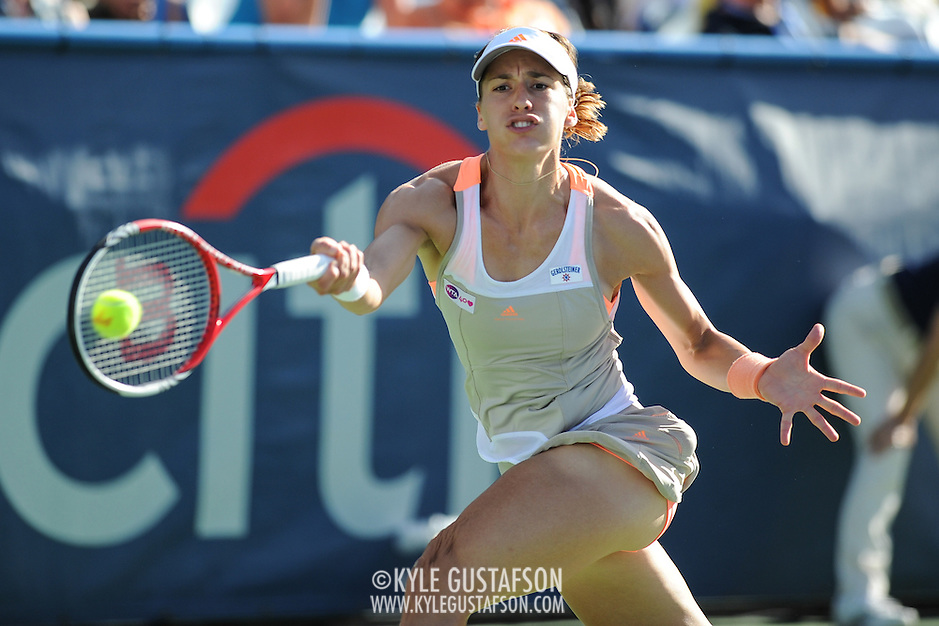 Here’s a full gallery of my favorite shots from the three days of shooting.

Grace Potter and the Nocturnals @ 930 Club