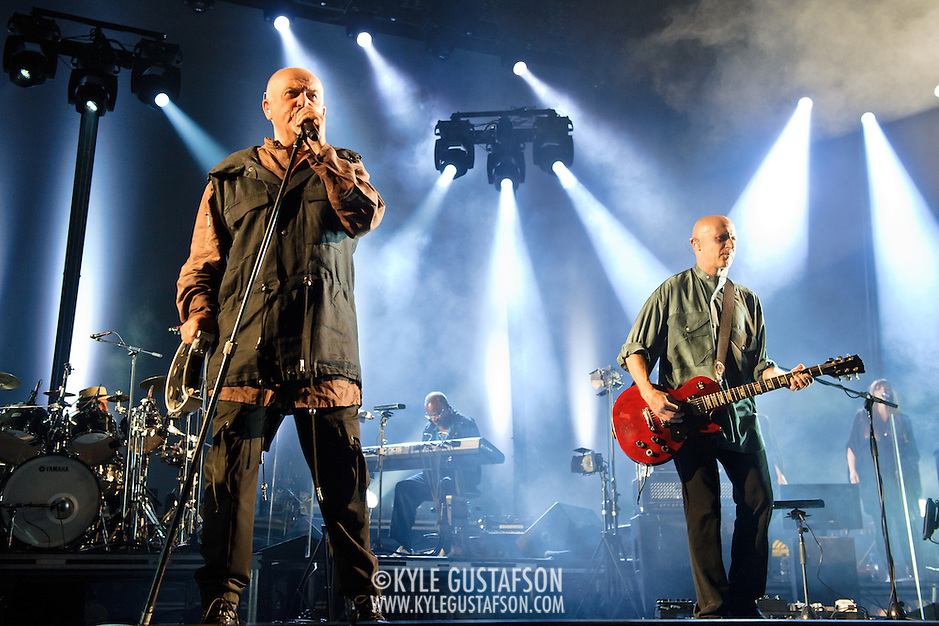 Keeping with my recent streak of photographing superstars from the 1980’s, I had the pleasure of shooting Peter Gabriel a few weeks ago out in Fairfax, VA. Gabriel was touring behind the 25th anniversary of his landmark album, So. 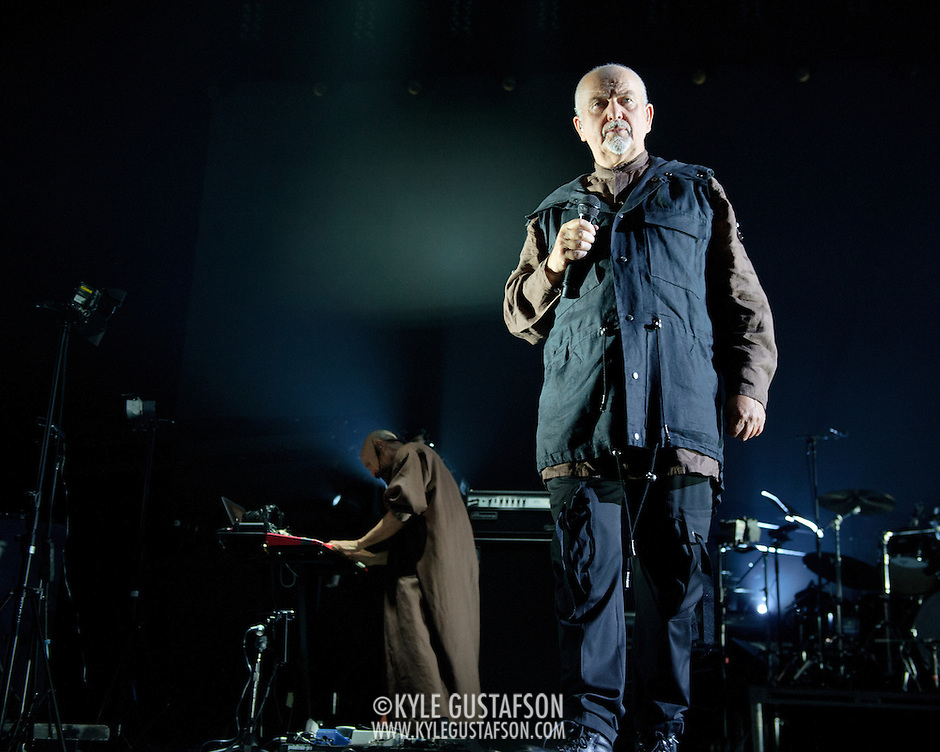 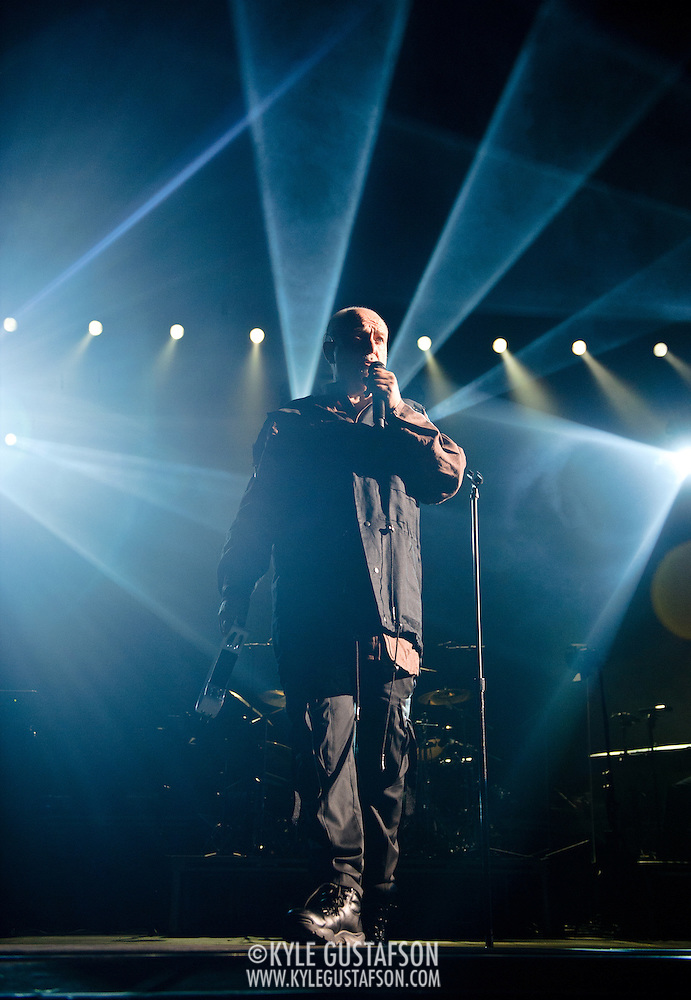 The show was paced weirdly, with an acoustic set, followed by an electric set and finally the So performance, from the beginning of the album to the end. We were allowed to shoot songs 6-8. Of course he played “Digging In The Dirt” for song #5 and “Solsbury Hill” for song #9. Le sigh. 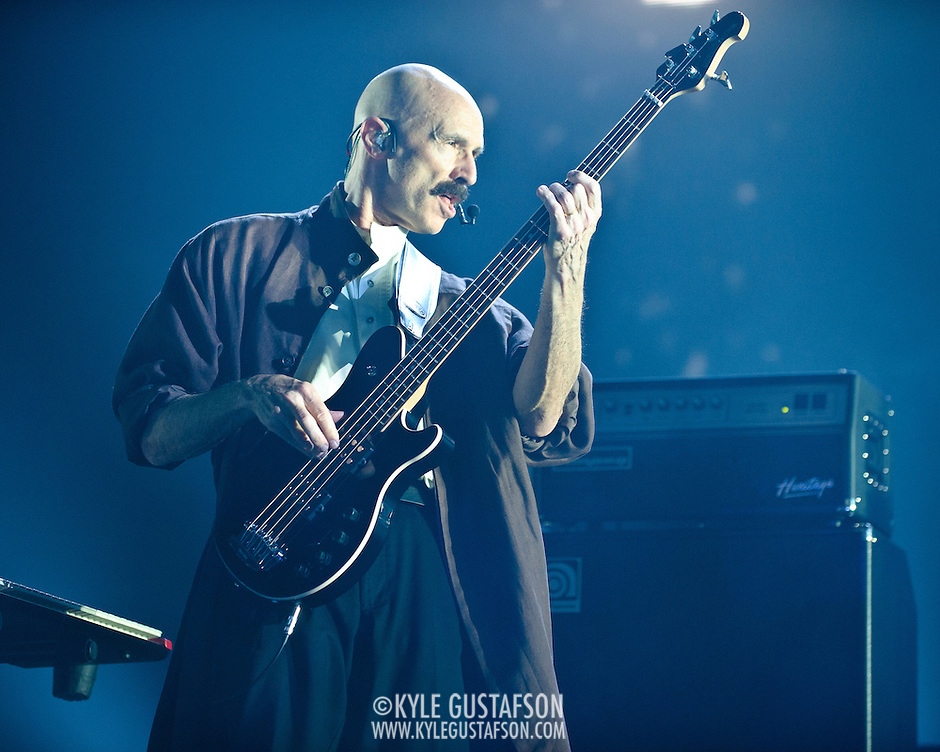 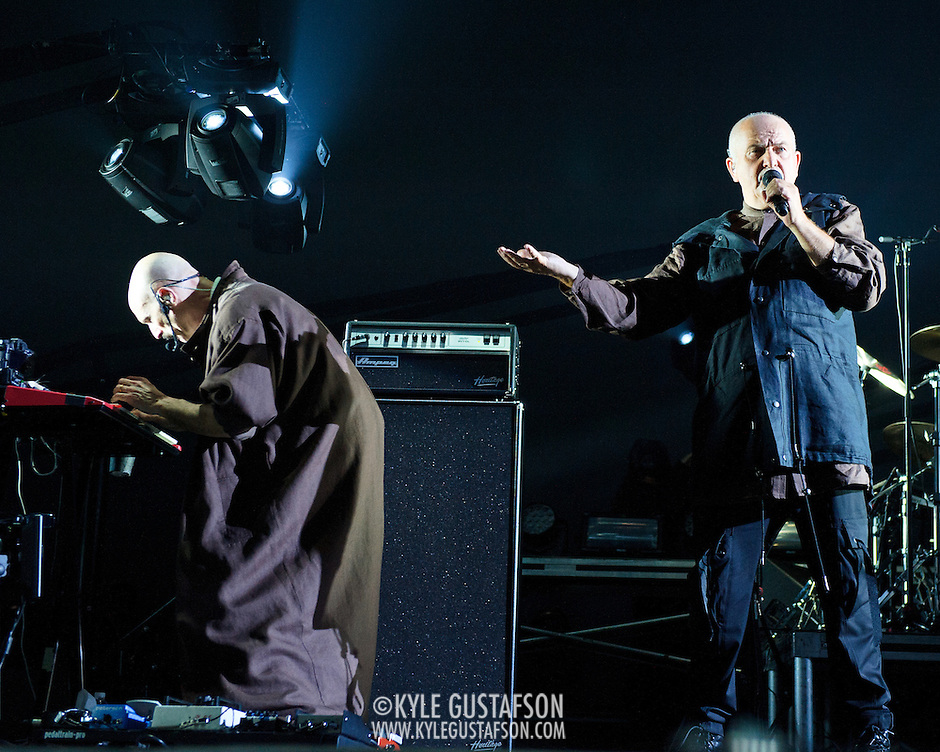 I’m no Gabriel aficionado and didn’t recognize the three songs we were allowed to shoot. Lights were good for song 6, but then were mostly spotlight driven for the other two songs. Gabriel spent a lot of time on the side of the stage behind his keyboard but ventured out to the middle of the stage to do the frontman bit once per song. Obviously, he’s older these days so it’s not like he was moving all around the stage, but there were some dance moves and things like that, which I appreciated. 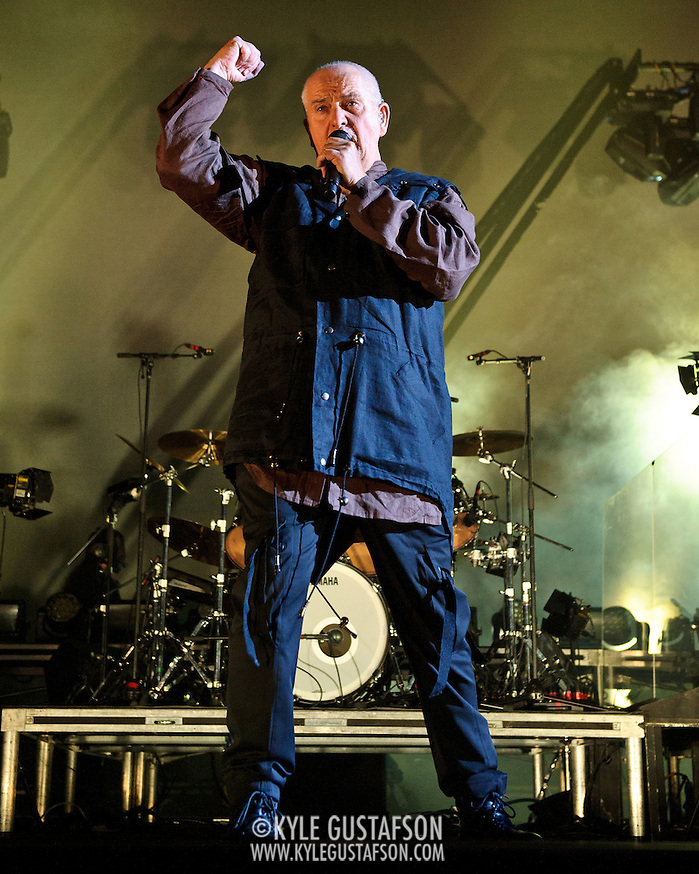 BUY PRINTS: Click on any image in this post to purchase prints.
FOLLOW ME: Don’t forget to follow me on Twitter or like me on Facebook if you want to stay current with what I am shooting.
Please don’t reuse these photos without my permission. The slideshow below has embed code you can use if you want to put these photos on your blog. Please link back to this post.