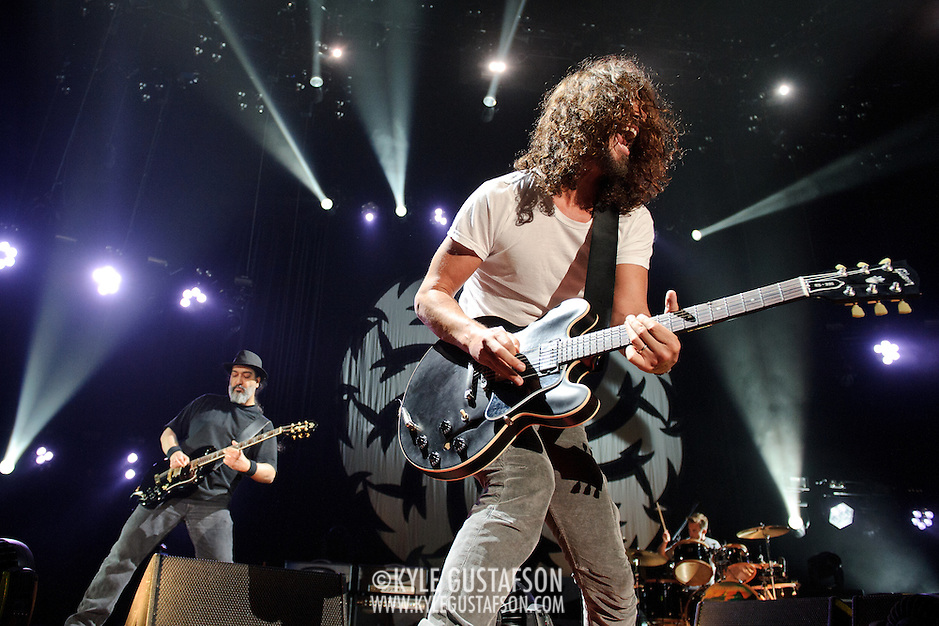 These days every band is hopping aboard the reunion train and 90’s grunge stalwarts Soundgarden are the latest one’s to cash in on 90’s nostalgia. And I don’t mean that in a bad way. The band sounded in top form while playing a blistering set of hits — all killer and no filler — last week at the Patriot Center. 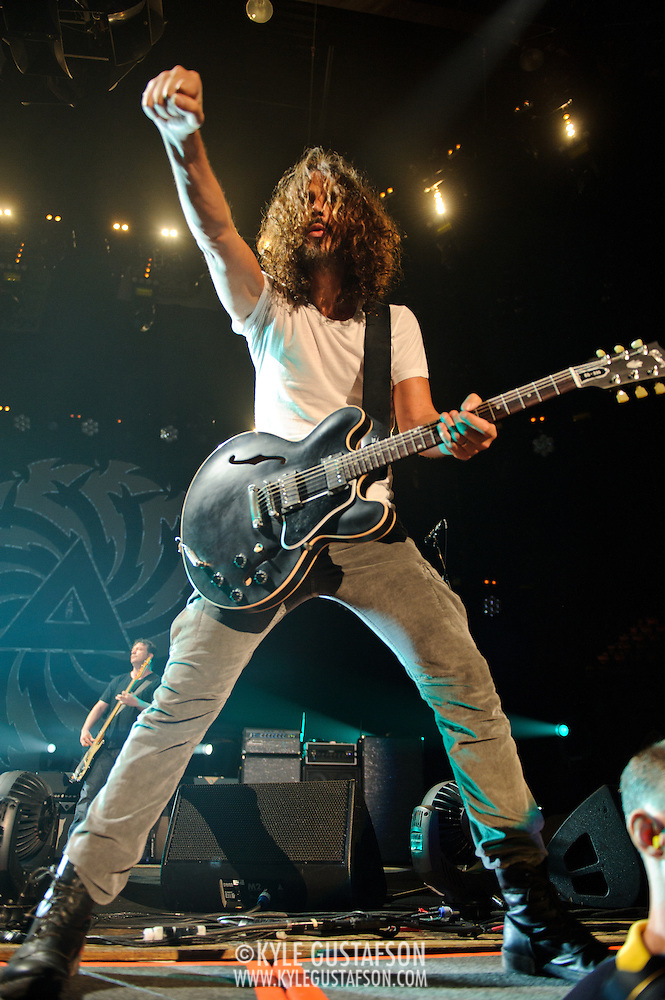 I’ve seen Chris Cornell play solo shows twice since I moved to D.C. in 2004, and he’s never shied away from playing Soundgarden material. But obviously it was nice to hear the rest of the band behind him. And yes, in case you were wondering, he can still hit the high notes. 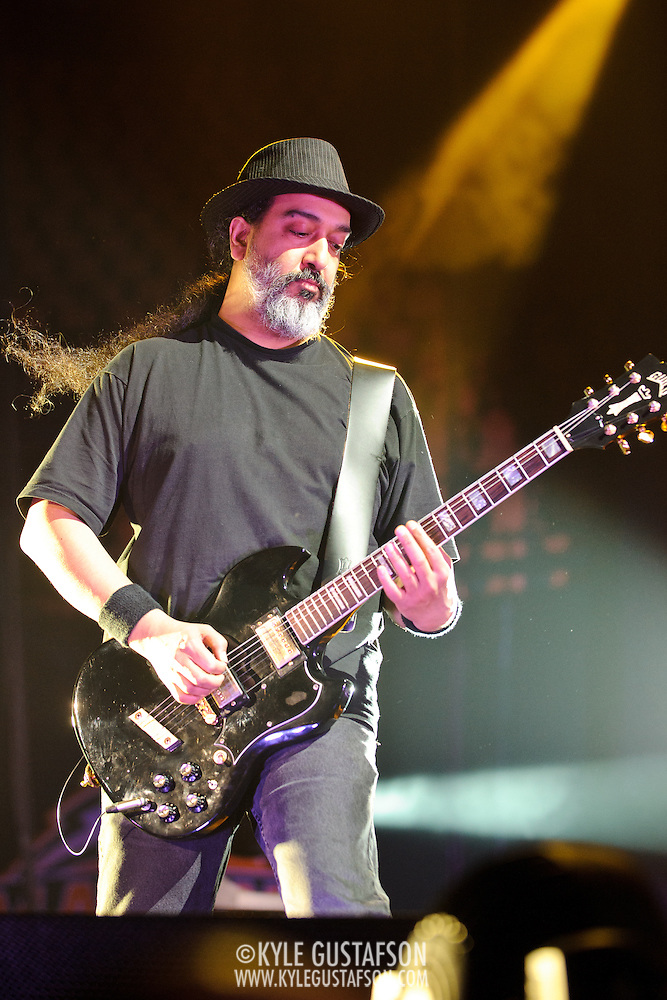 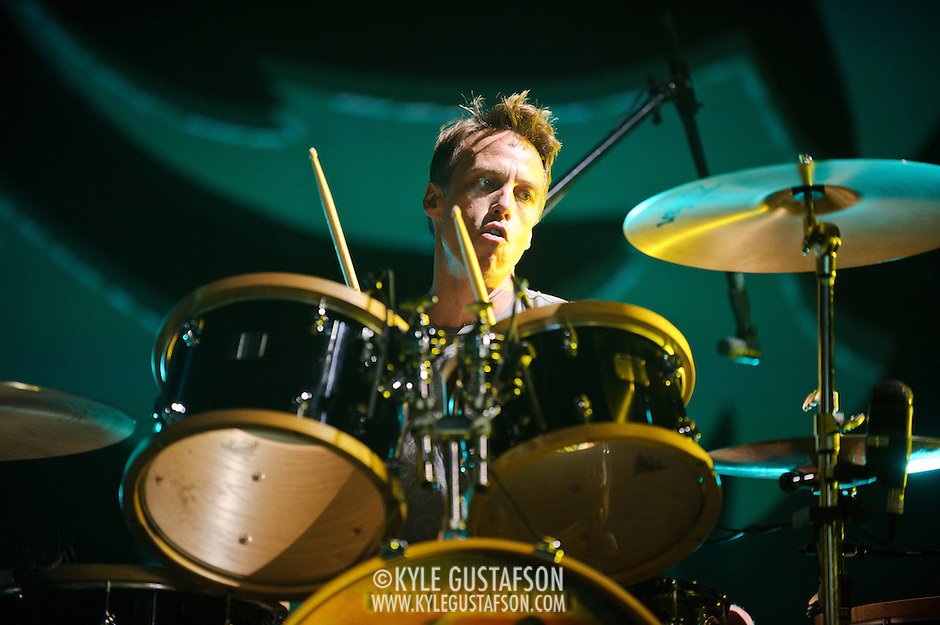 I was very pleased with the lighting set-up on this tour. The band has four movable LED sets on the back of the stage that change around to form all sorts of configurations. Couple that with two bright spotlights taking care of the front of the stage and I was one happy camper.  The lighting fromt he third song was very red, but the first two were lit so nice that I won’t even bother complaining. If you shoot this show in the future, keep in mind the stage is very high and Chris tends to eat his mic, but he did come out and pose for us a few times, which was great. 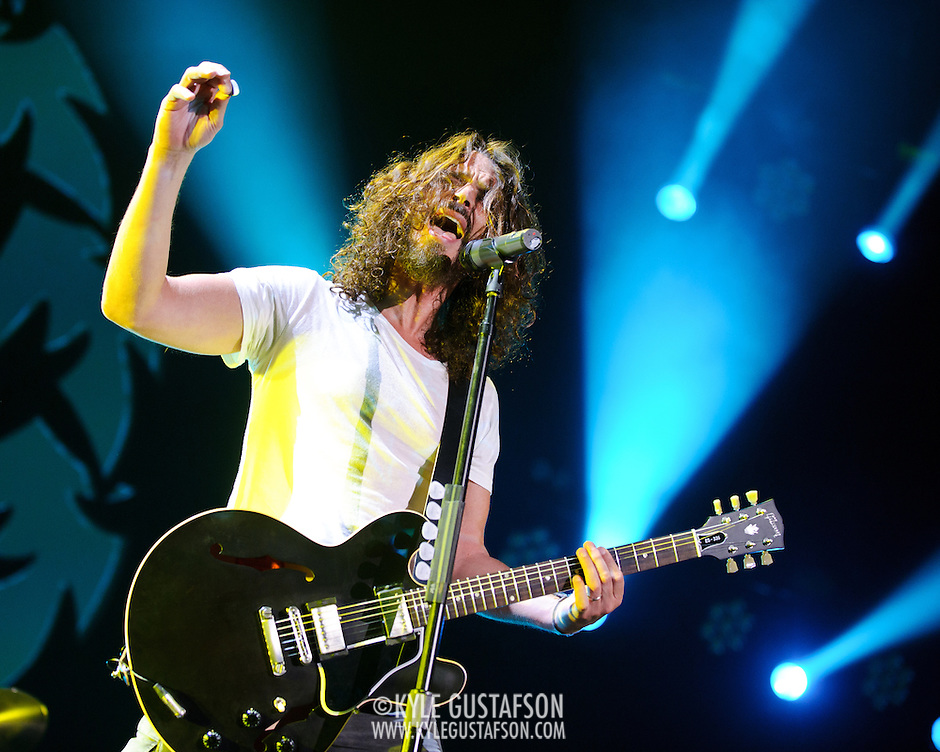 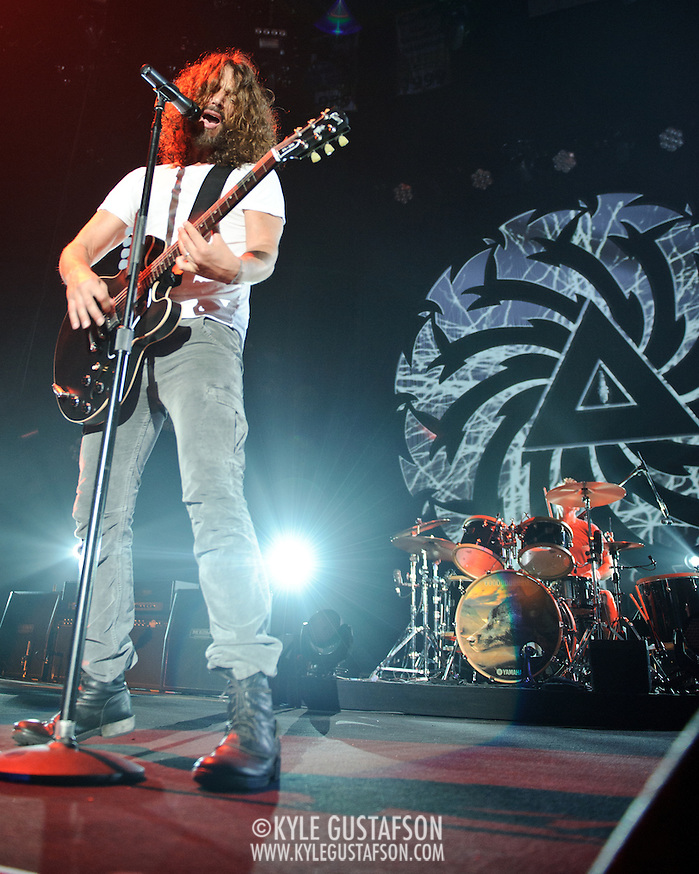