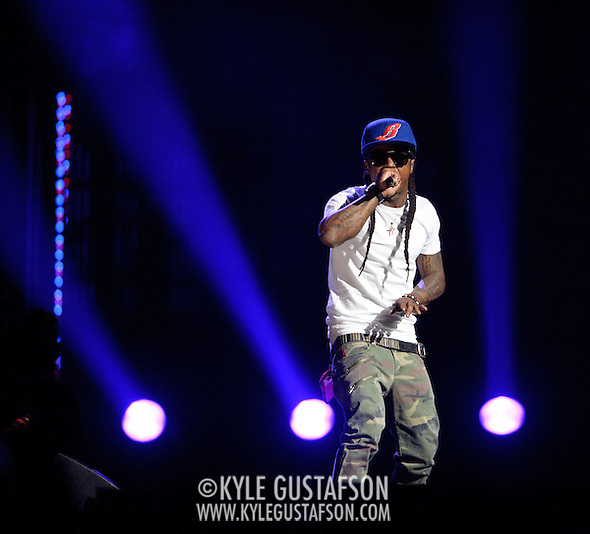 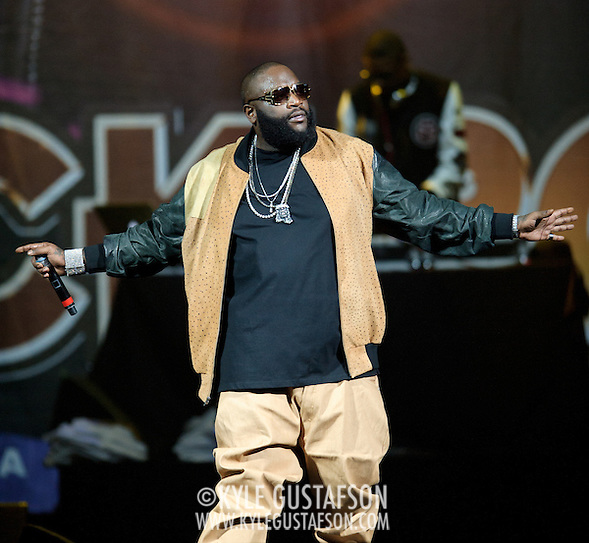 Without a doubt, the biggest hip-hop tour of the spring was the “I Am Still Music” tour featuring Lil Wayne, Rick Ross and Nicki Minaj. The tour rolled through D.C. at the Verizon center last week and yours truly was stationed at the soundboard with a 400mm/2.8. 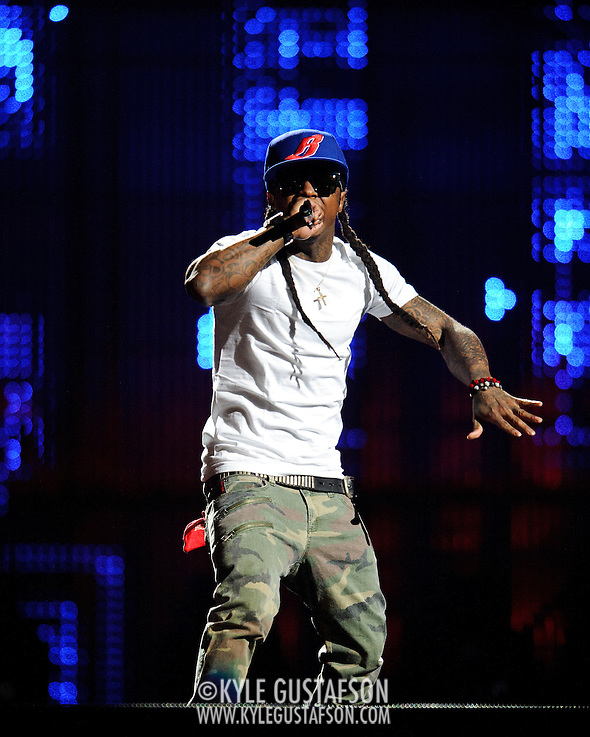 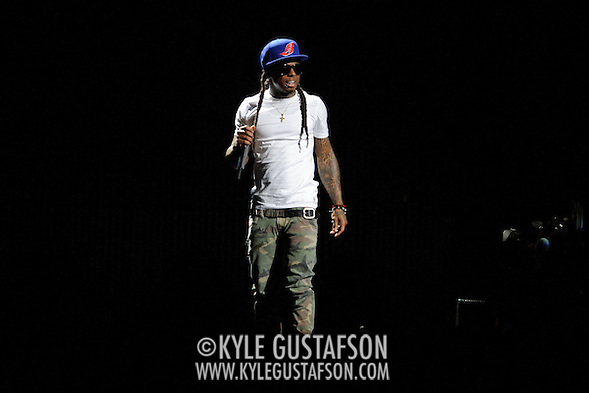 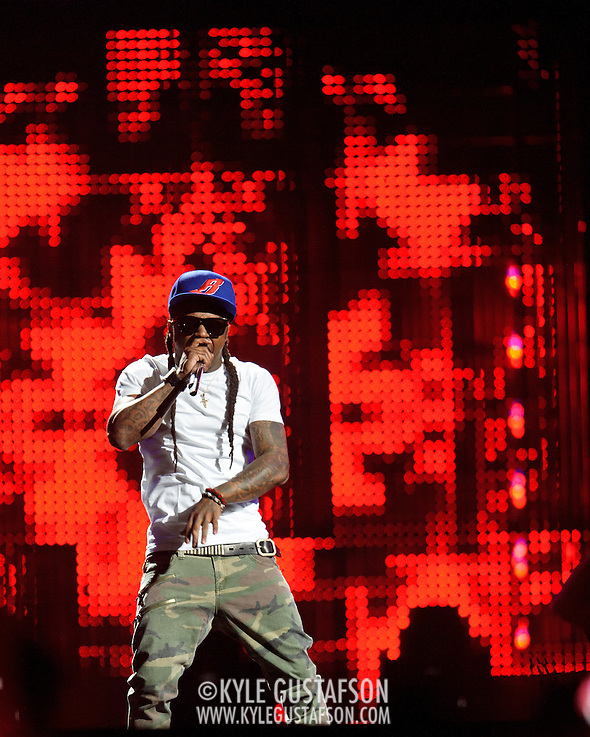 Yes, sadly this was a soundboard show. Lights were pretty average, although they were less than optimal for Lil Wayne’s set. There was a ramp jutting out from the stage that Ross used quite a bit, but Weezy was content to stay on the main stage. 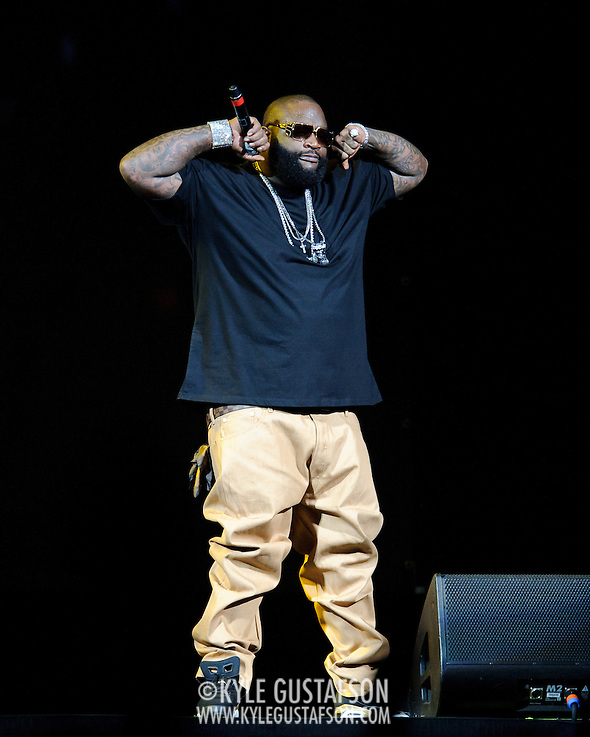 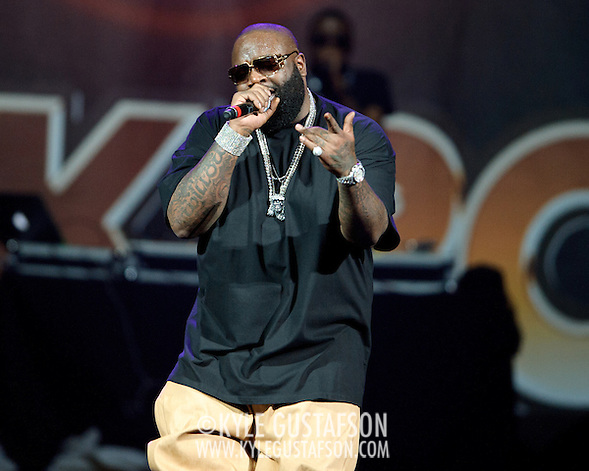 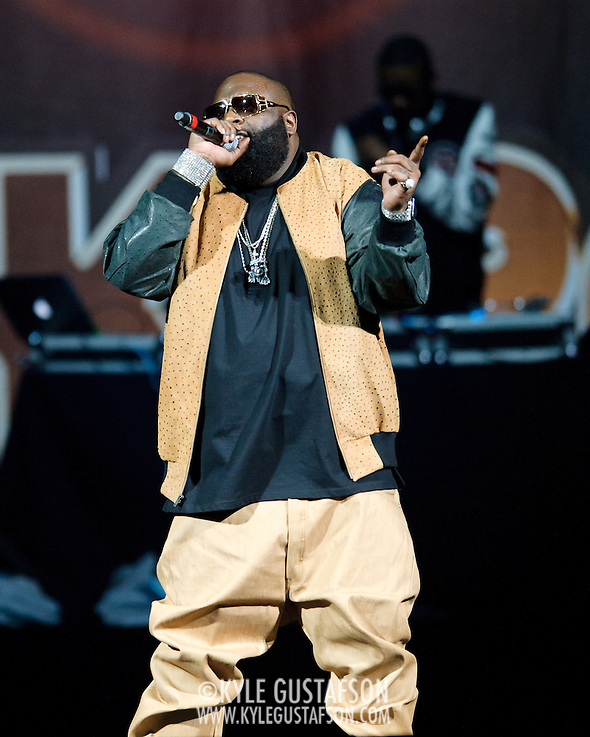 Neither Ross nor Weezy is what you might call a dynamic performer. They generally stroll about the stage, spitting rhymes but not really “performing” much. 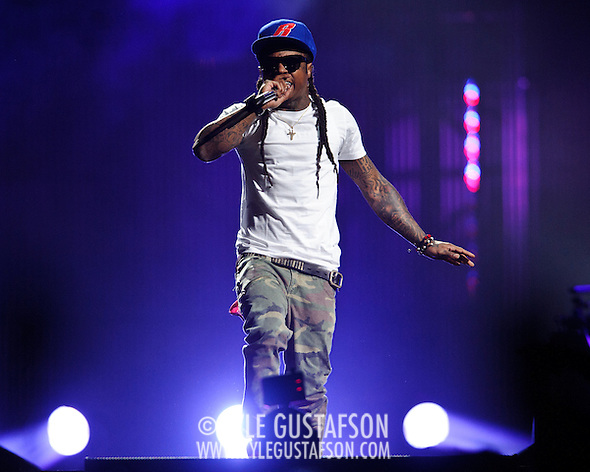 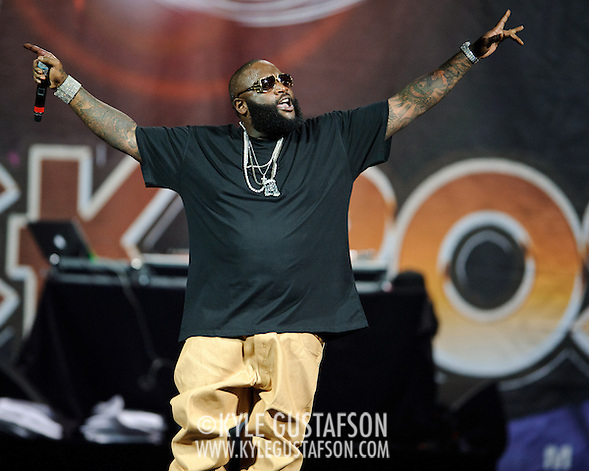