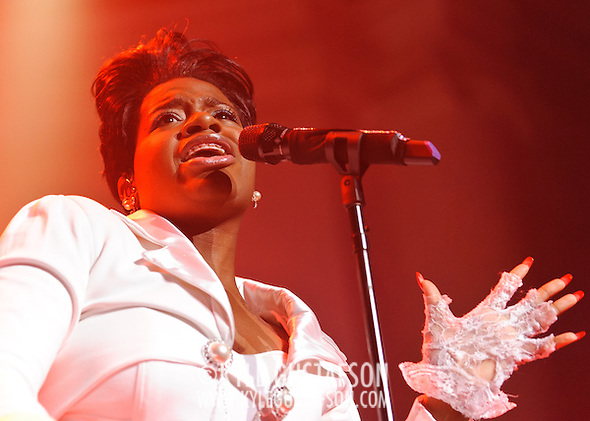 The last show of 2010 I ended up shooting was Fantasia at DAR Constitution Hall. I had the opportunity to shoot her earlier in the year at a private event at the Warner Theater. She was a dynamo that night, Running around all over the venue (including the aisles) and whipping the crowd into a frenzy. This show was more subdued, with Fantasia mostly standing in the middle of the stage behind her mic stand. 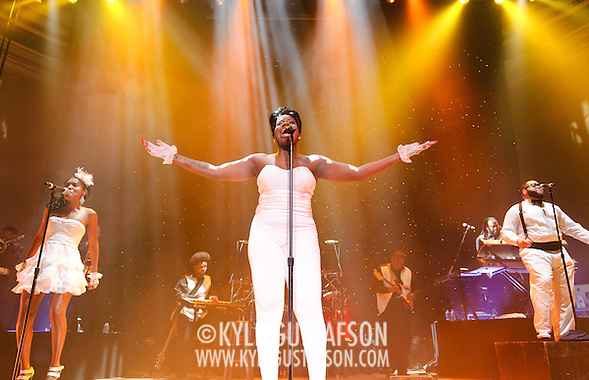 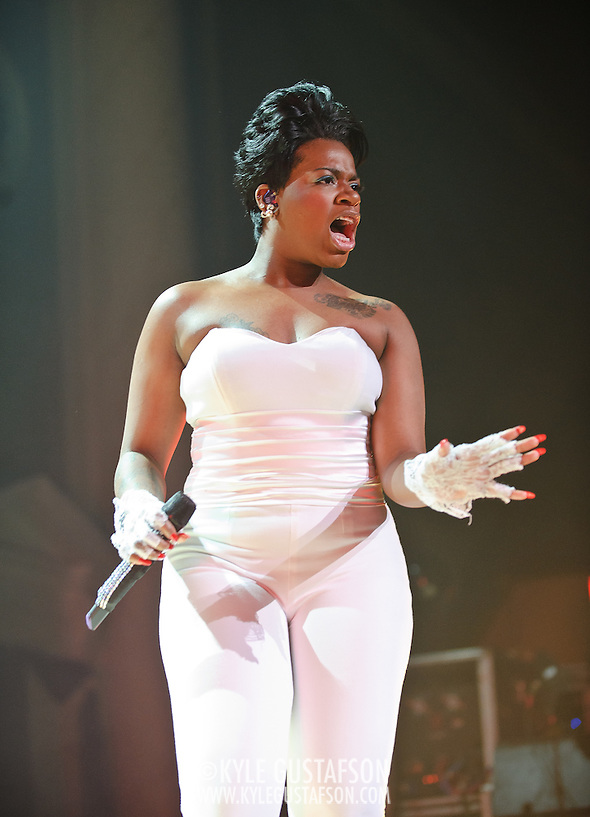 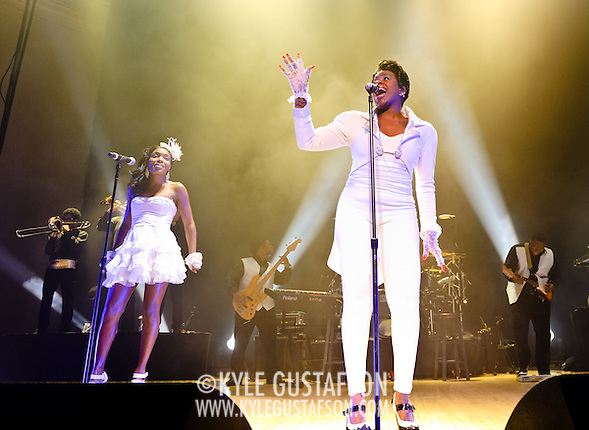 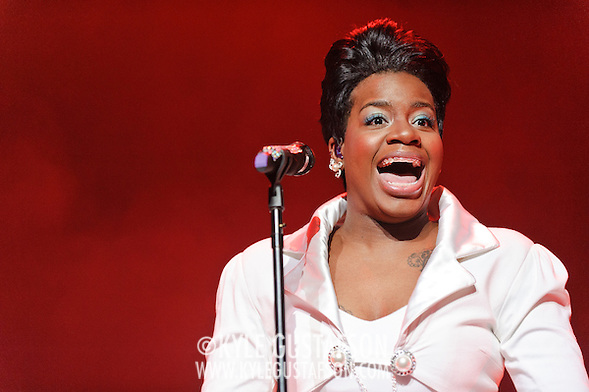