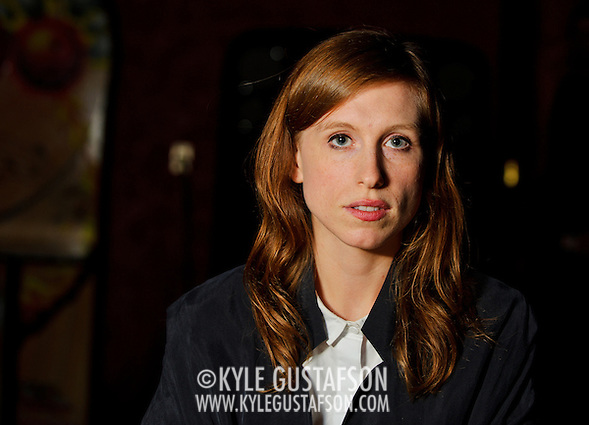 I met up with Cameron Miserow, aka Glasser, just before the Black Cat opened for business last night and we snapped a few different shots in a quick 10 minute timeframe. 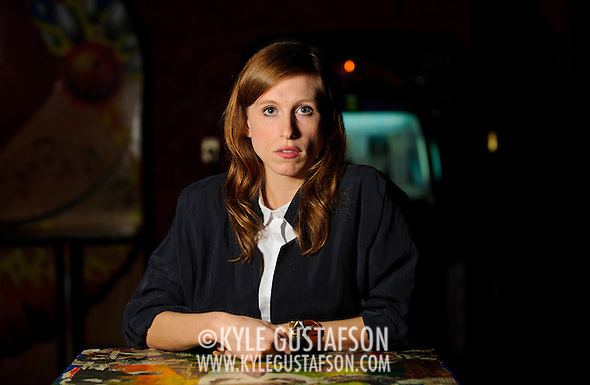 I wanted to get two or three different looks if possible, so we started inside, in the Red Room with her seated at one of the tables. The bar manager turned the lights down just before I snapped my first frame, which I originally thought was bad timing but actually ended up working to my advantage. 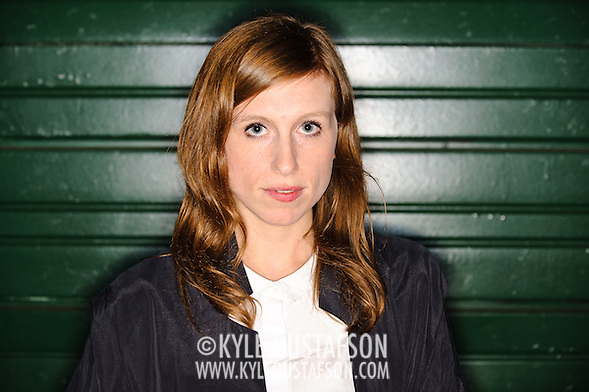 After that we ducked outside in the back alley and I took some frames out there. The photo above is my favorite of those shots. All of these photos were taken with th a single SB-800 and an Orbis Ring Flash. 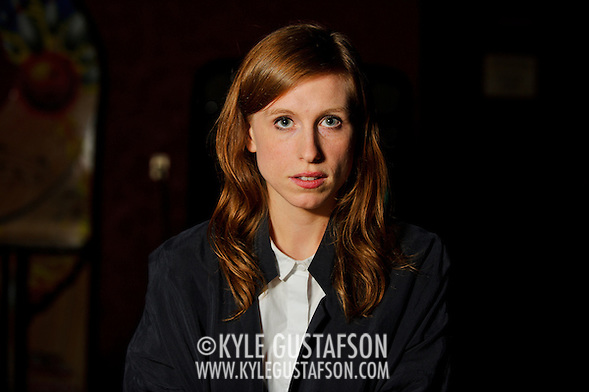 Glasser is finishing up a long US tour this weekend so if you can’t make any of those dates, be sure to catch her in 2011!