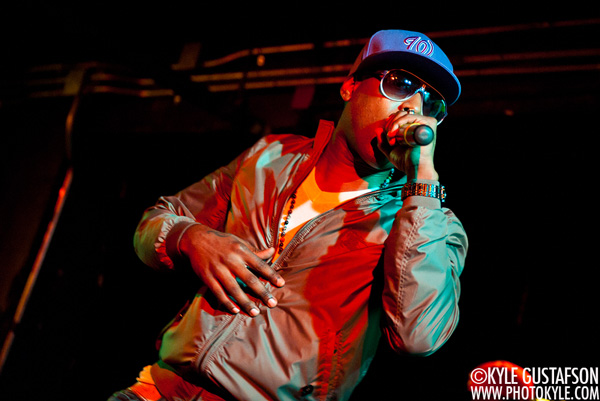 Not many hip-hop performers get me excited about seeing them perform, but Talbi Kweli is the definitely the exception. I first saw him last summer on the Rock The Bells Tour and I was blown away by his set. 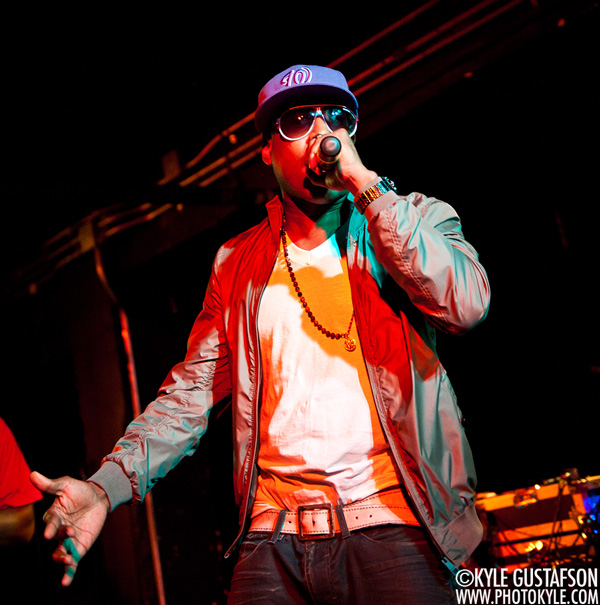 Kweli hit the Black cat last week with DJ Hi-Tek in anticipation of their forthcoming album, Revolutions Per Minute, the highly anticipated follow up to their classic album Train of Thought. What followed was one of the best performances I’ve seen this year with Kweli and Hi-Tek running through all the Train of Thought hits, a multitude of new songs and even some old, old Black Star classics. All hip-hop shows should be this good. 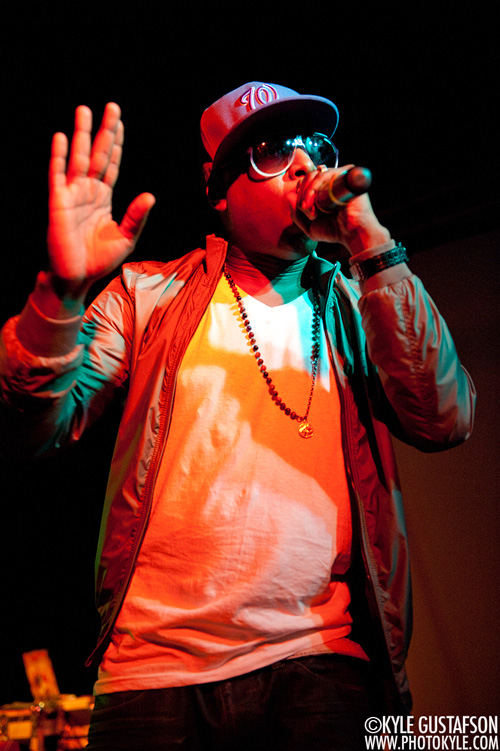 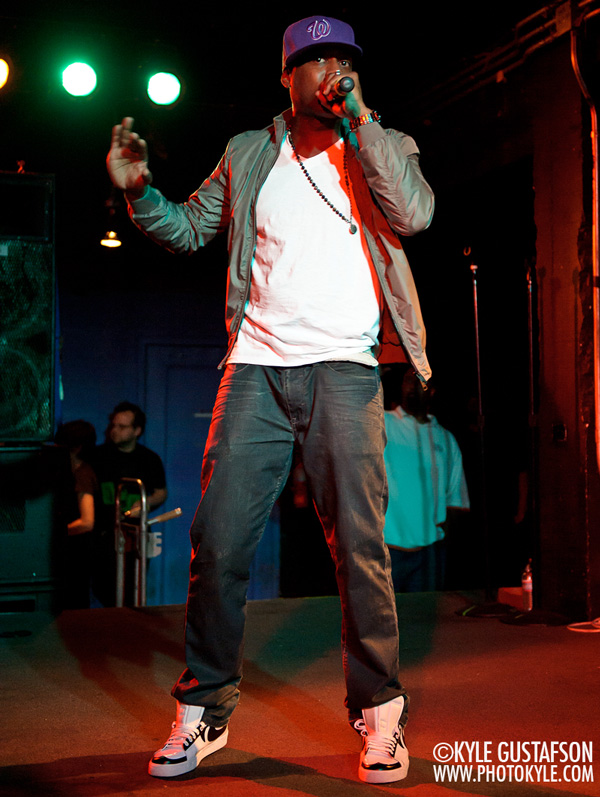 Some up and coming rapper I had never heard of opened the show, but he brought out Tabi Bonney to perform “Jetsetter.” Best!