One of the biggest events in D.C. each year is the annual White House Correspondents Dinner at the Washington Hilton, affectionately referred to in town as “Nerd Prom.” Nerd prom is a night for policy wonks, the media that cover them and a bunch of random Hollywood A-listers to mingle and get to know each other. Unfortunately I don’t get to shoot that part of the night. But I do get to shoot the red carpet arrivals at the hotel. 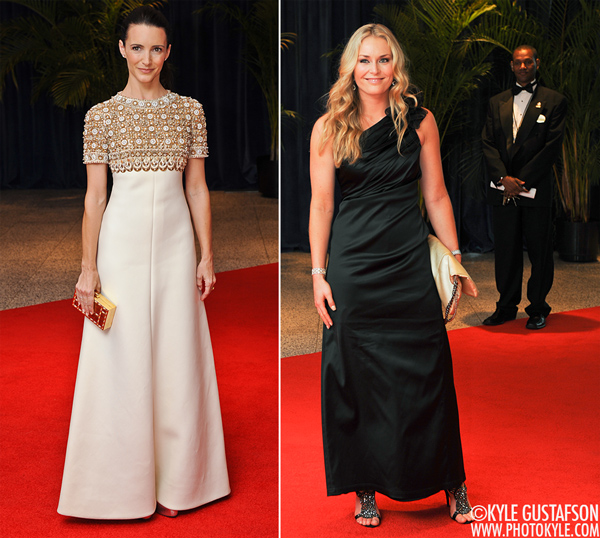 This was my second year covering this event and I already can’t wait to shoot it again next year. Last year was a little rough, I arrived late and due to it being Obama’s first WHCD, the press ranks were out of control. I had to crouch under a TV camera for three hours to get my shots and I walked away very sore but a whole lot wiser. This year we got there as early as possible and ended up being 14th in line. I had actually come to the hotel around 10 a.m. to snag my spot, but the Secret Service and hotel staff decided that no one could set up until 4 p.m. This actually worked out for me because I had another event to cover in at noon. 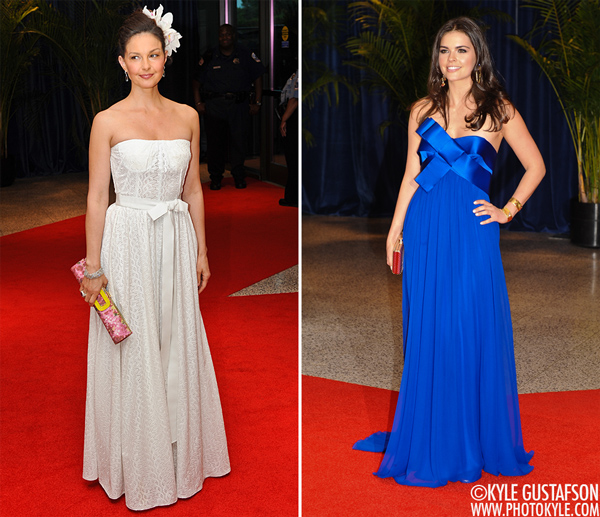 Getting the photogs and TV crews to agree to an order for entry was tedious and more trouble than it should have been, but I ended up with a great spot. A few photogs were turned away at first which opened up some space for me that wouldn’t have been there otherwise. They eventually got in and everyone in the front two rows tried to give them the shooting lanes they needed. This was really nice after the previous year when a bunch of NYC photogs came down and acted like a bunch of assholes. Everyone was much more chill this year and that made for a much better experience. 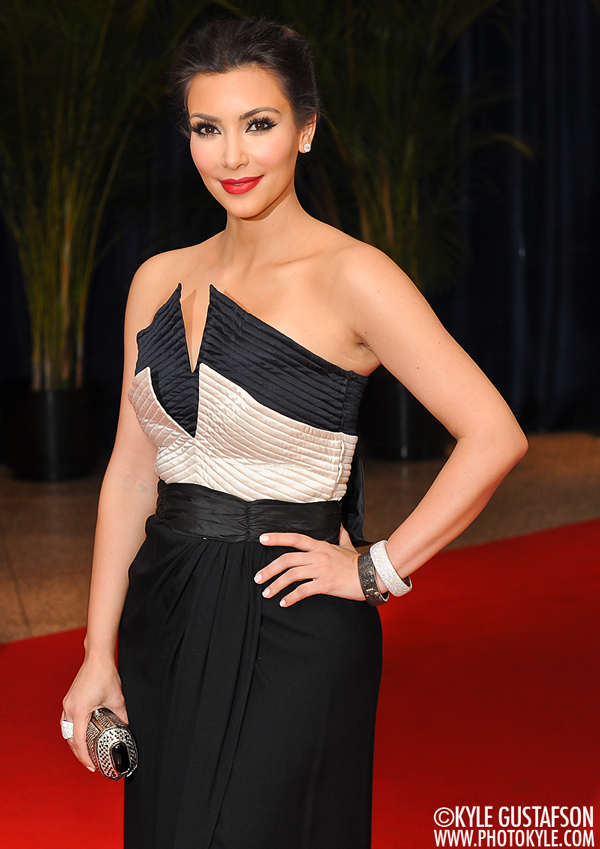 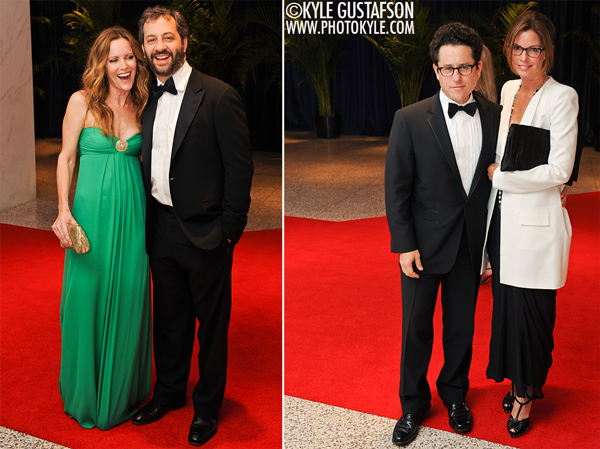 The celebs all looked great and most of them were very cooperative with us. The only two people I wanted to shoot that avoided the red carpet were Anna Kendrick and Betty White. Jay Leno avoided the red carpet as well, which thwarted my plan to yell “Team Coco!” at him. Oh well. I pleaded with Ewan McGregor to come back and pose for us after he appeared and then ran away, and he did! 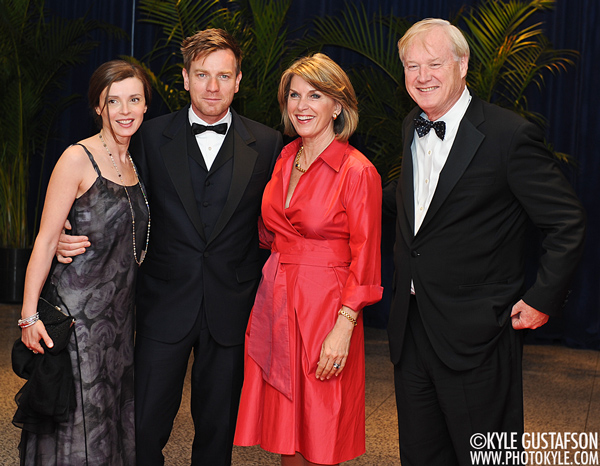 The group of photographers that covered the event were quite mixed. I had one guy standing beside me that asked me who every single TV personality was. “I work nights,” he explained. When he asked me who Jimmy Fallon was, I was like “Really, you don’t know who Jimmy Fallon is?” (Not that he’s super famous or anything, but since he was on SNL and has his own talk show, I would assume he would have come across his likeness at some point and at least recognized it) The photog replied to me “I can identify and name every single European banking commissioner, but this isn’t my beat.” Ok then! 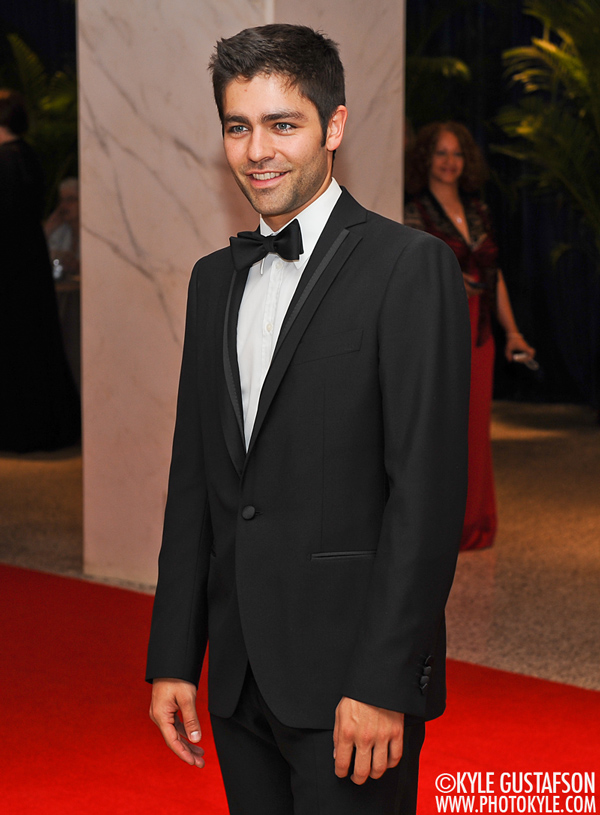 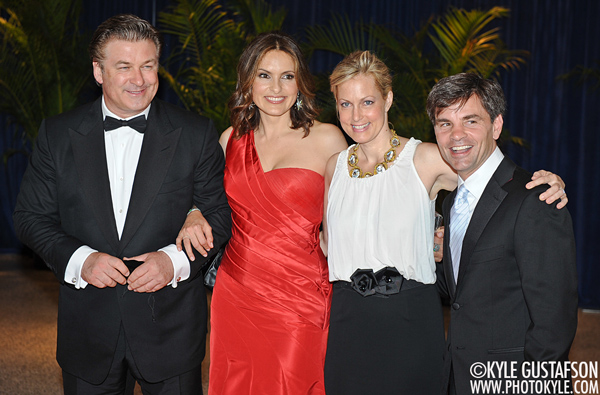 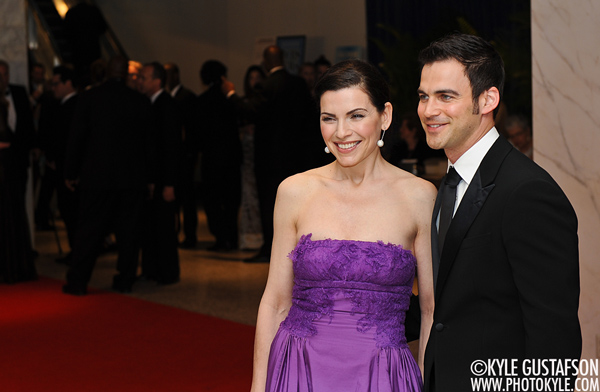 I shot this event for Washingtonian Magazine, head over to their website to see some more photos. My full photo set is below. I’ll be adding a few more photos in the next few days as I identify a few random people, so feel free to check back.