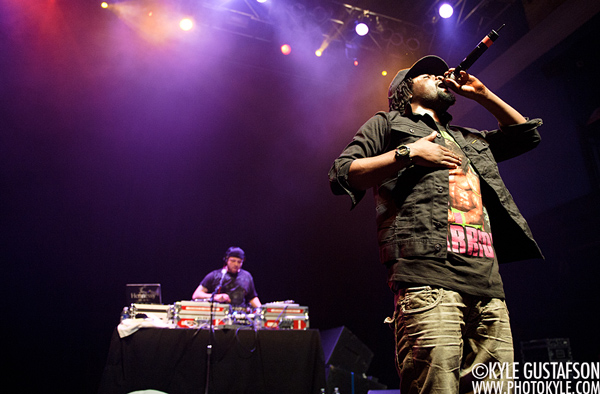 Hometown hip-hop hero Wale is on a short eight date tour with Somali by way of Toronto rapper K’Naan and together with Tabi Bonney (another local) and John Forte, they played a sold out show at the 9:30 Club on Sunday. 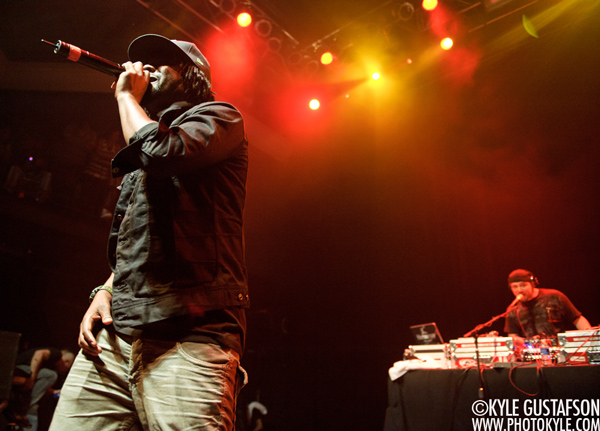 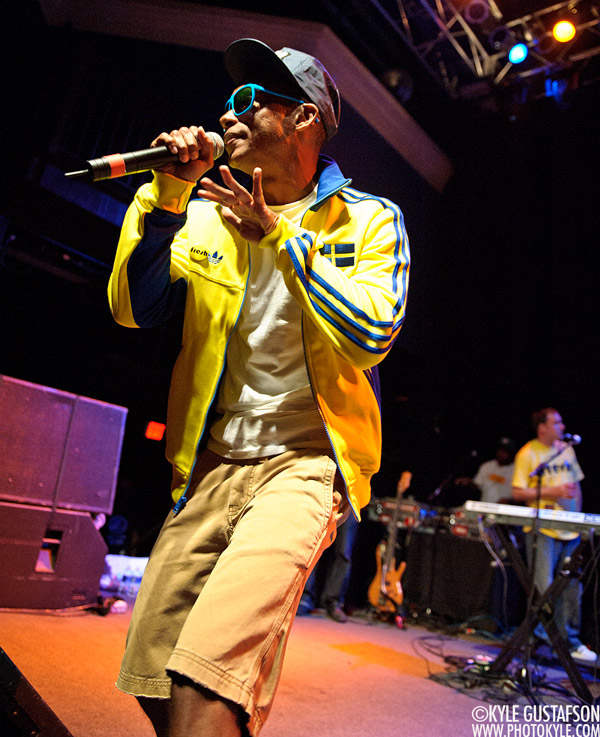 D.C. represented well with Bonney and Wale. That was my first time seeing Tabi perform and he killed it.  I’m not sure how many of the (mostly white) teenagers in attendance knew who he was before the show, but he had the entire crowd moving before his set was up. 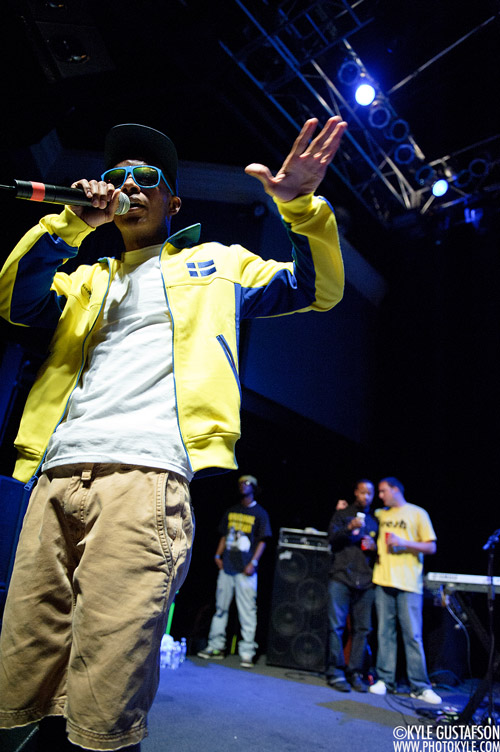 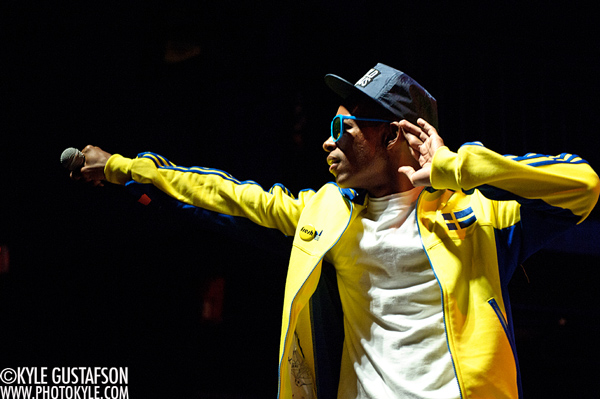 Wale, of course, did his thing like only he can, giving shout outs to different D.C. neighborhoods and making sure everyone knew he called D.C. his home. 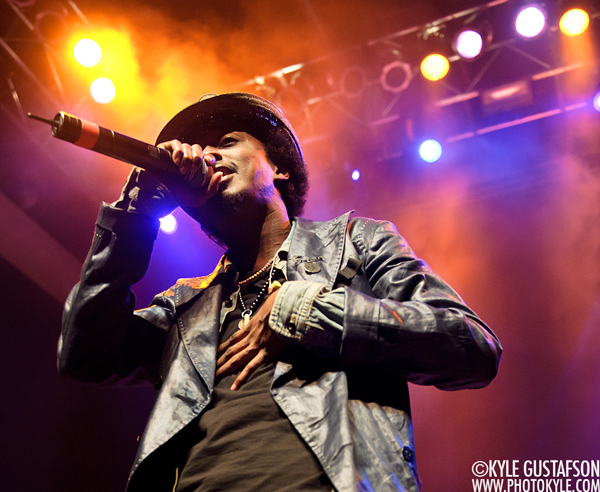 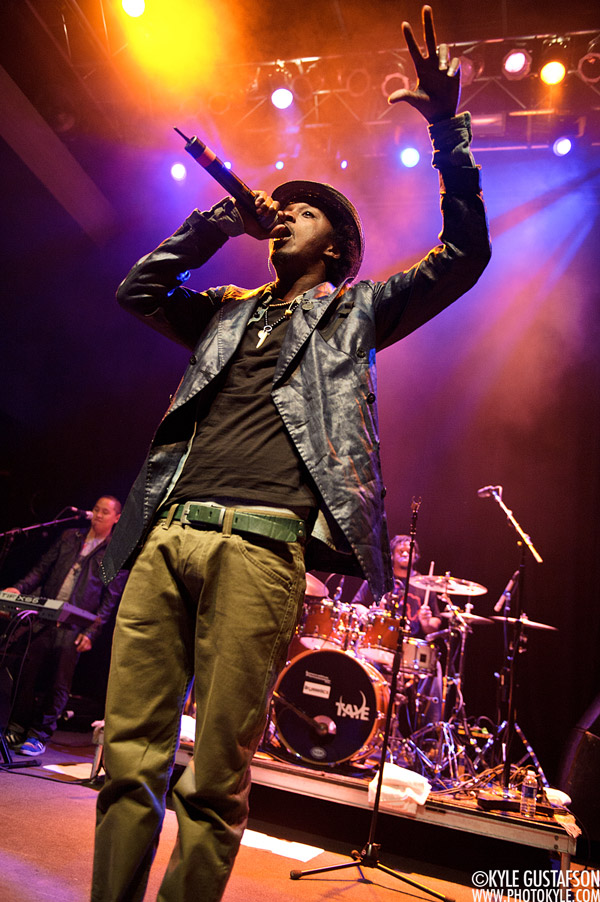 K’Naan gave him a run for his money though.  He has been no stranger to D.C. in the last two years, playing the 9:30 Club numerous times, not to mention shows at the Kennedy Center and Warner Theater. He’s still playing the same show with the same songs but I was shocked at how many people were singing along to his tunes.  He’s breaking through in a big way. 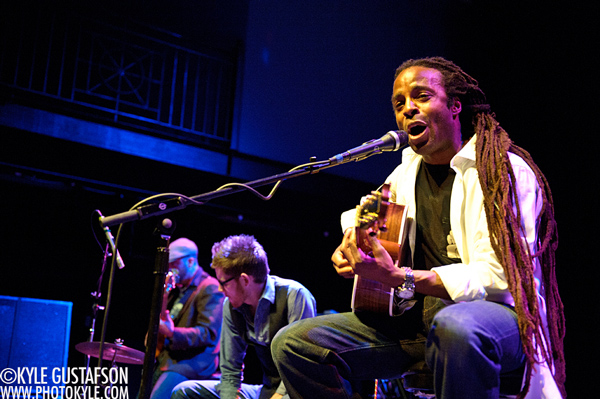 John Forte led the bill off with his laid-back musical stylings and slow flow. Honestly, he seemed a bit out of place on the bill, but his “Running Up That Hill” cover was pretty great.