Add “Baby” Cham to the list of artists that I had never even heard of when I was assigned to cover them for the Washington Post but came away a fan of. Not that I know anything at all about dancehall reggae, but Cham is actually a very accomplished artist.  He’s been nominated for a Grammy and appears on all sorts of hip-hop remixes. 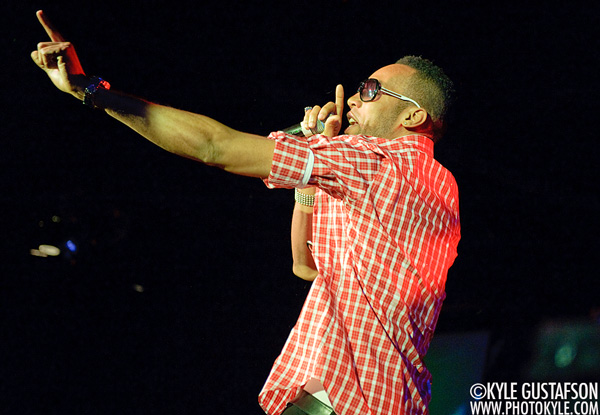 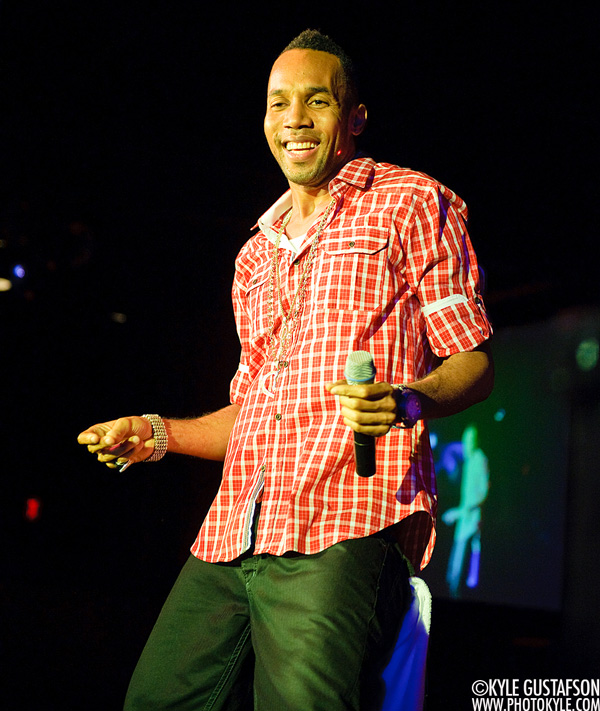 The club where he played, Crossroads, is in Bladensburg, MD and it was my first time there. It’s a pretty big dance club with a proper stage and a decent lighting system.  I was actually worried about the lighting when I got there, but it turned out they had two spotlights they kept trained on Cham throughout his performance, so the shoot was much easier than I thought it would be. I shot the gig with my D3 and 24-70/2.8, mostly on the long end due to the tall railing on the stage.  I ducked under it a few times to get full body shots, but wider shots were more of a problem. 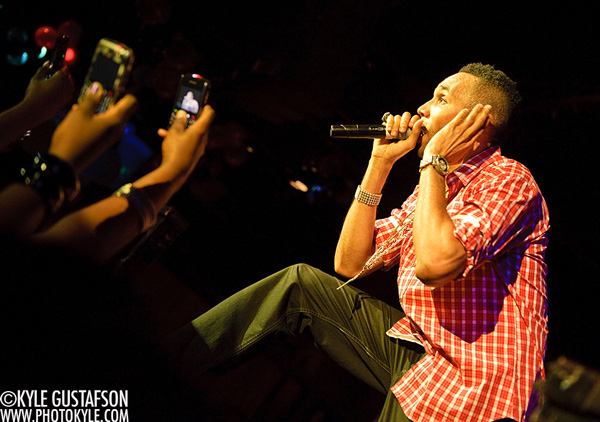 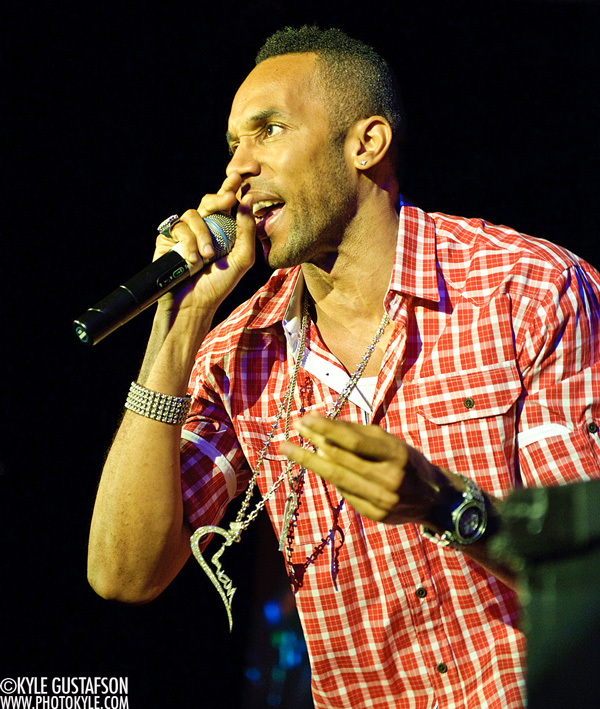 I got quite a few “What the hell are you doing here” looks from the club regulars, but honestly everyone there was pretty chill. I was a bit nervous going in there just because it was after 2 a.m. on a Saturday night but everything was fine. Most surprisingly, I realized I really like dancehall.  I was intrigued by the language and cadence of Cham, all of which the audience were in tune with.  It was impressive.

Check out the full photo set: