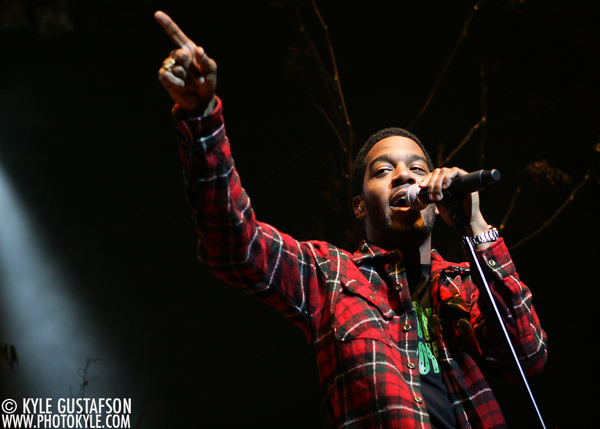 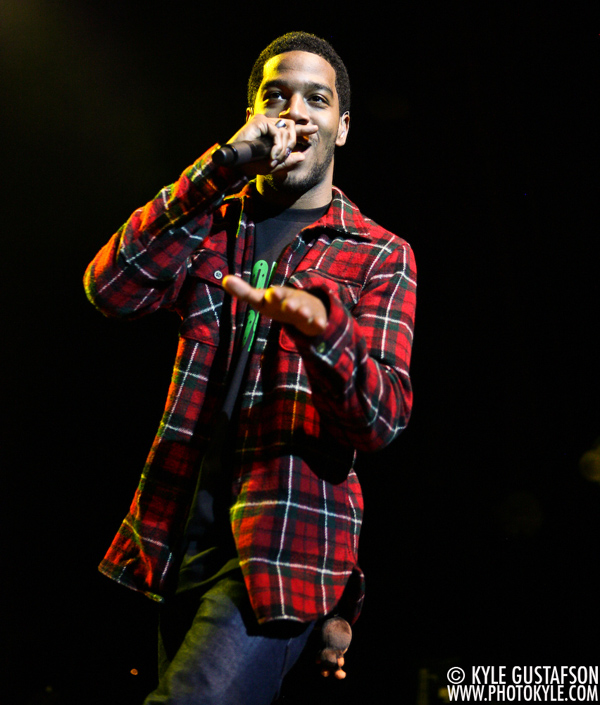 Last Friday MTV taped their Halloween special, christened the Ulalume Festival, a week early.  Kid Cudi, Dead By Sunrise, AFI and Paramore played a concert to a wet but enthusiastic crowd at Merriweather Post Pavilion and yours truly was on hand to cover the event for the Washington Post. 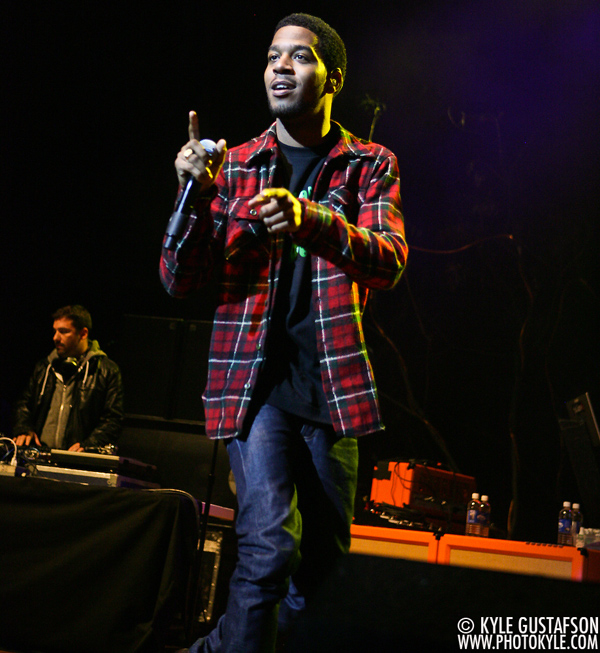 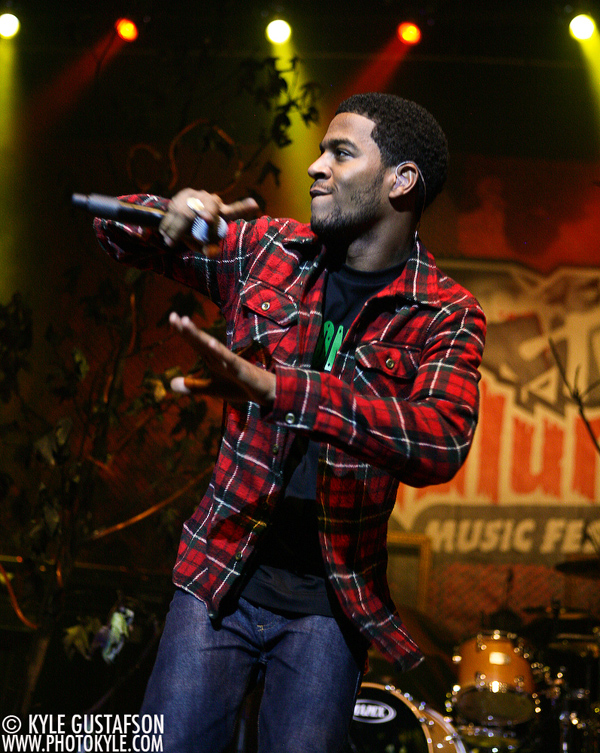 Rapper Kid Cudi was the night’s opening act and did a good job getting the crowd to forget about the crappy weather.  He’s a bit laid back on stage compared to other hip hop artists, but he’s still fun to shoot because he smiles a lot, and moves around the stage quite a bit.  Plus, no hat! That’s generally a big annoyance when shooting a rapper, especially when you’re not allowed to use a flash. 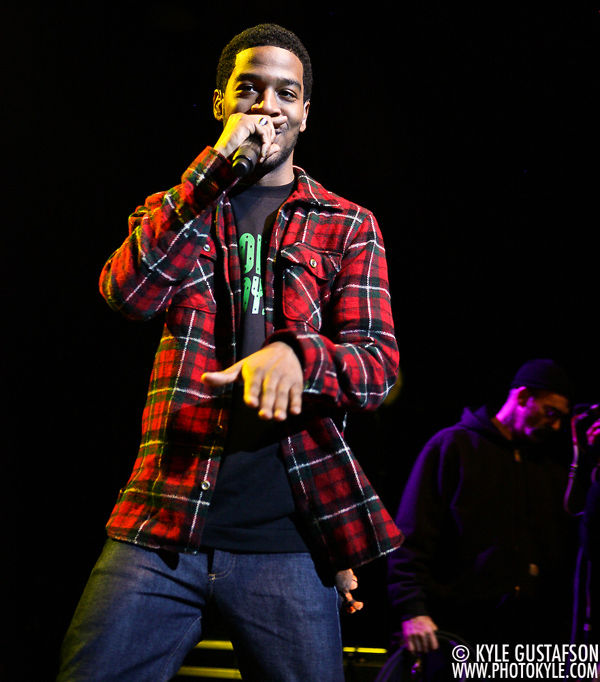 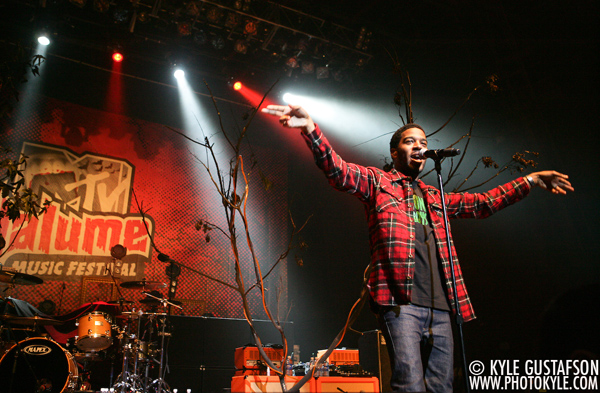 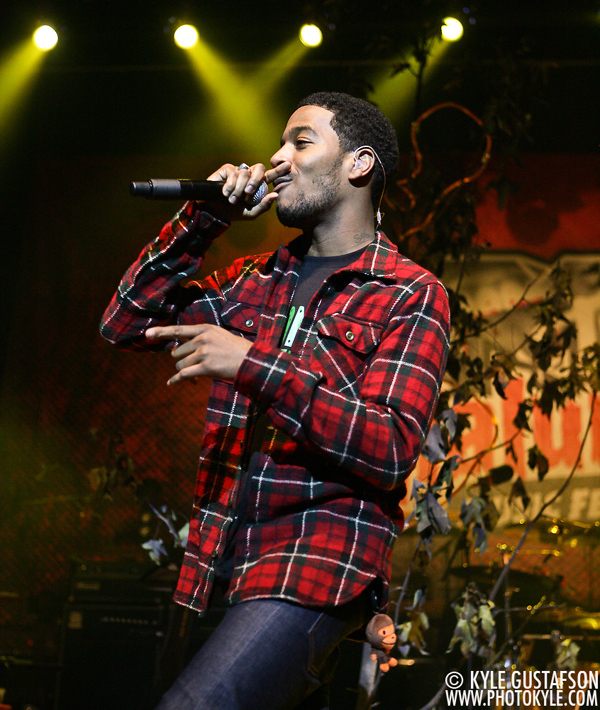 Overall, lighting was good for the most part, at least until Paramore’s set.  But more on that later. If you like these photos and want to buy a print, check out my online shop. 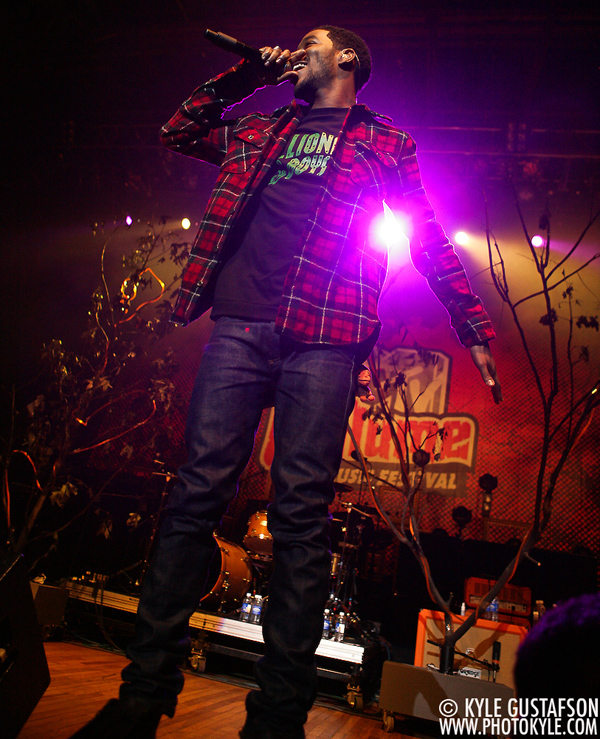