Night at the Museum 2 Premiere 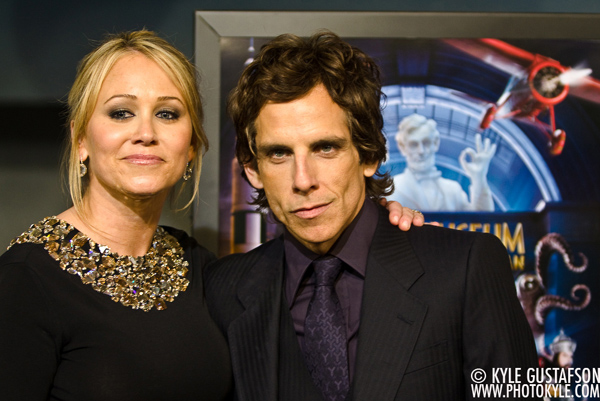 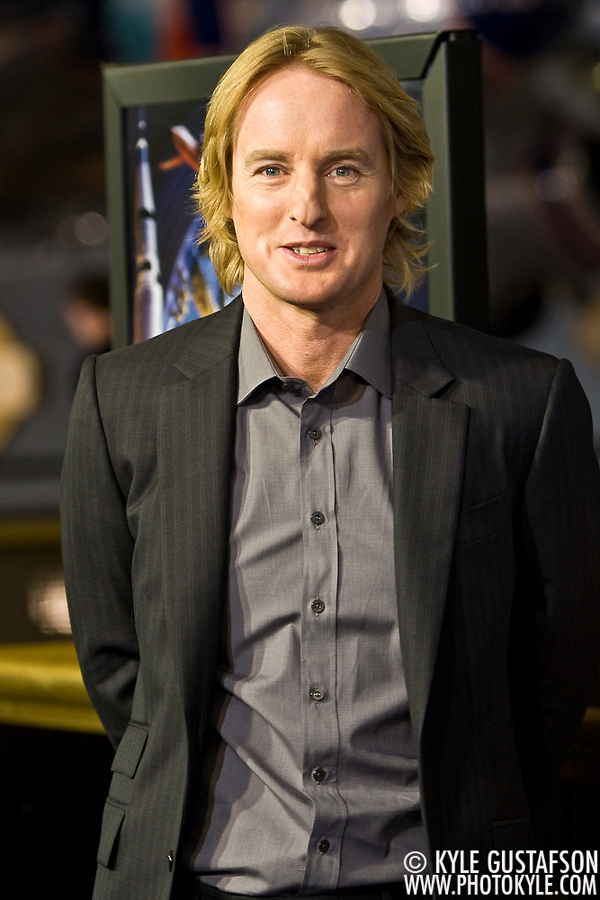 D.C. is often called “Hollywood for Ugly People,” but Hollywood proper came to town for the US premiere of Night at the Museum 2″ which is set at the Smithsonian Air & Space Museum here in Washington D.C. All the stars of the film were in attendance, Ben Stiller, Owen Wilson, Robin Williams, Ricky Gervais, Amy Adams, Hank Azaria and many more. 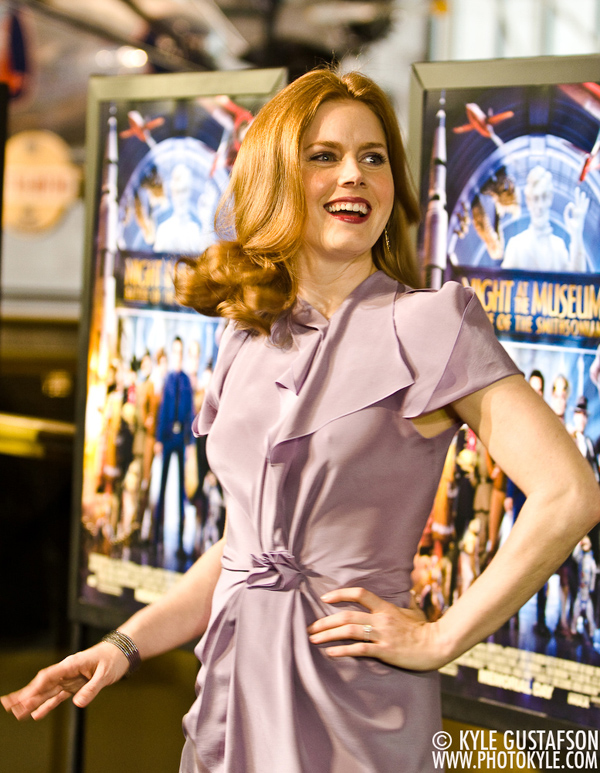 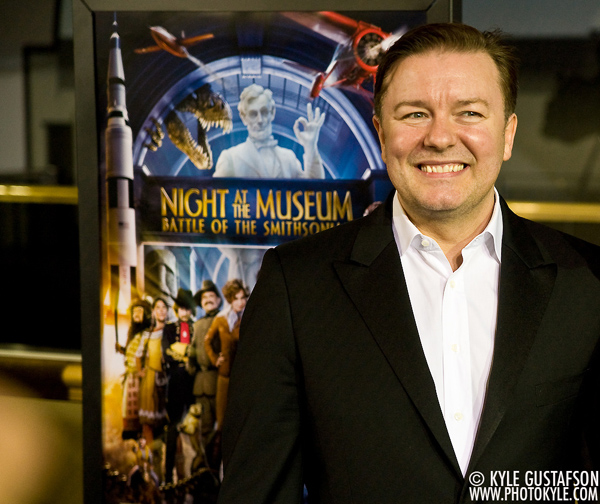 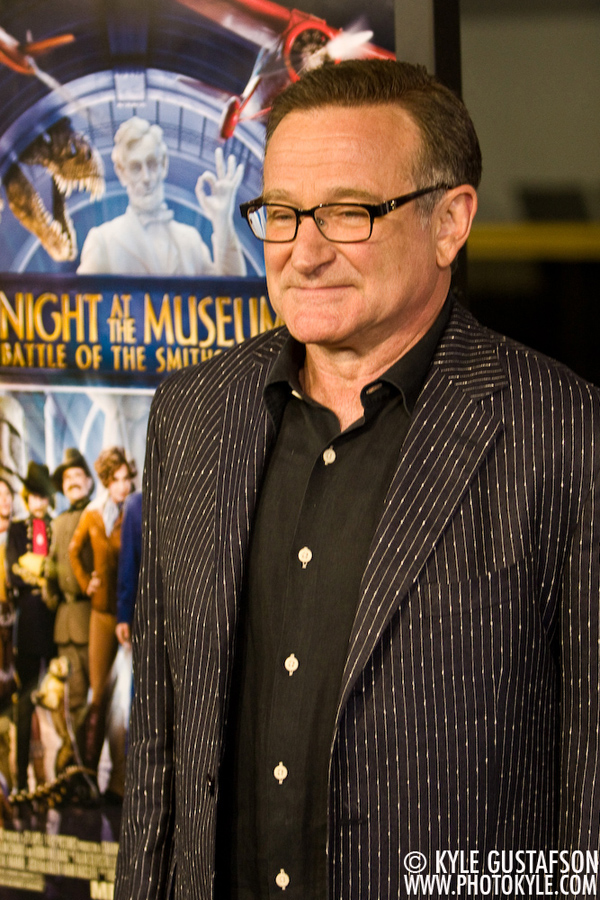 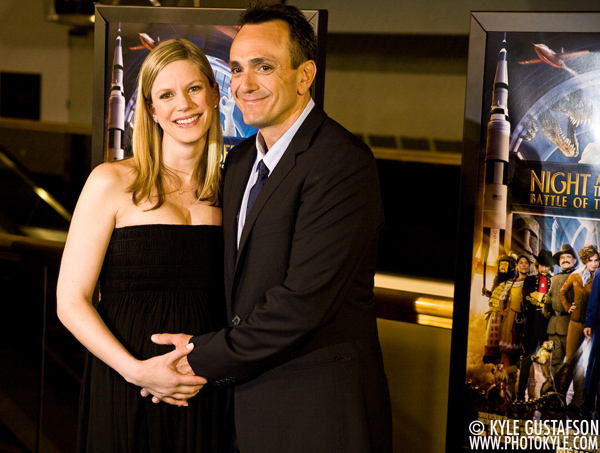 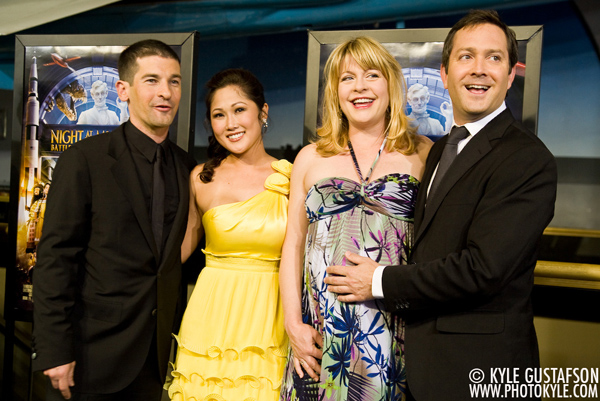 You can see a complete recap of the night over on DCist. 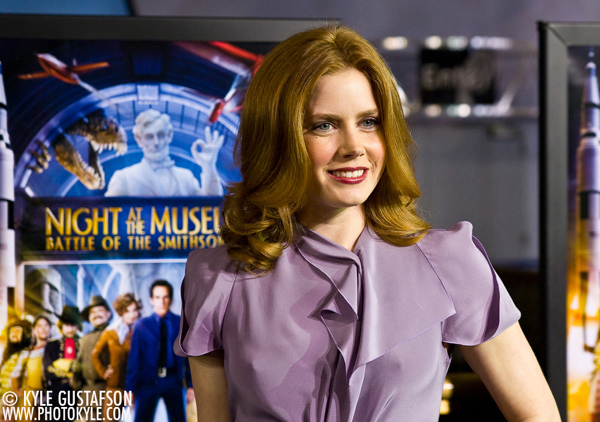 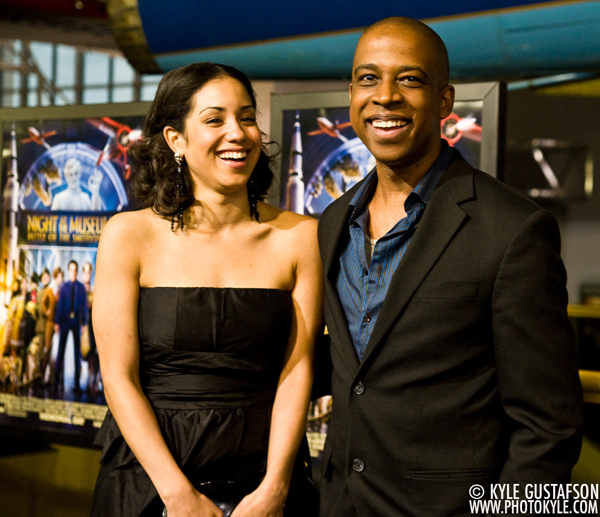 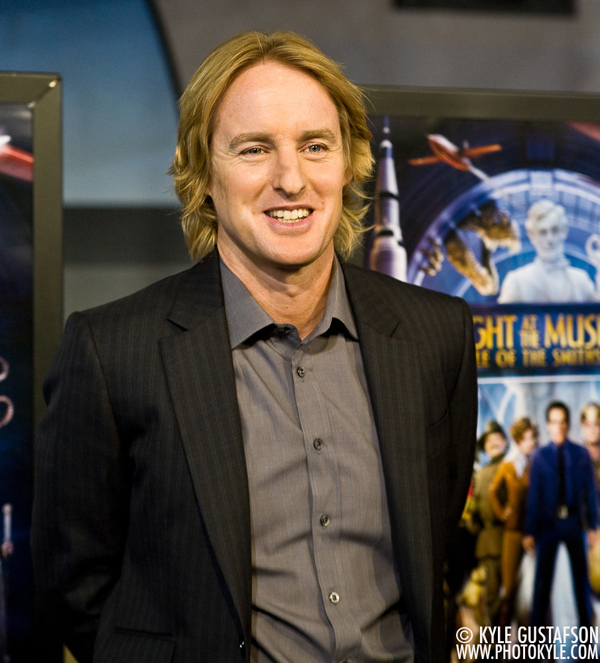 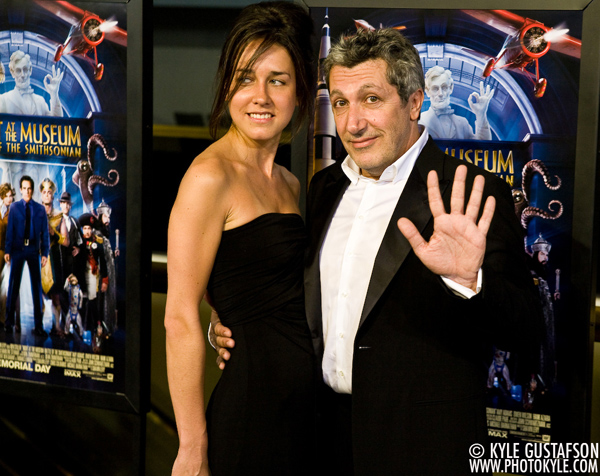