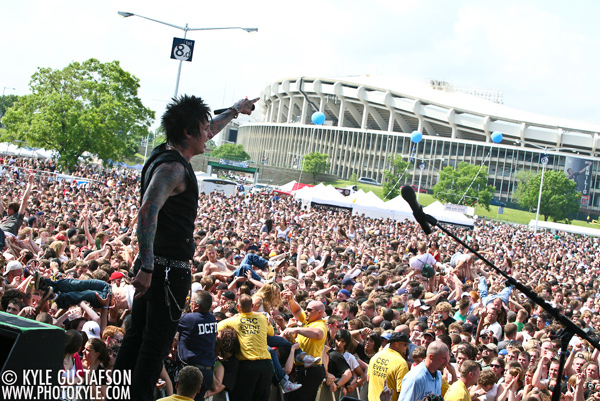 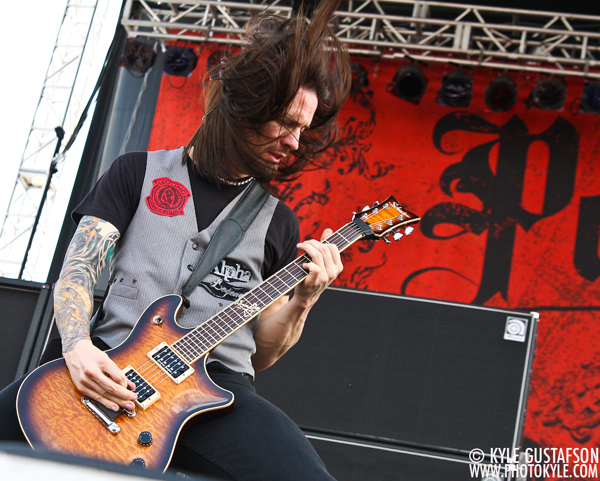 I say this every year but the DC101 Chili Cookoff is always one of my favorite events to shoot in DC, mostly because it is put on for such a good cause. The bands tend to be a little more modern rock than my tastest run, but it’s always good to get out of your comfort zone. 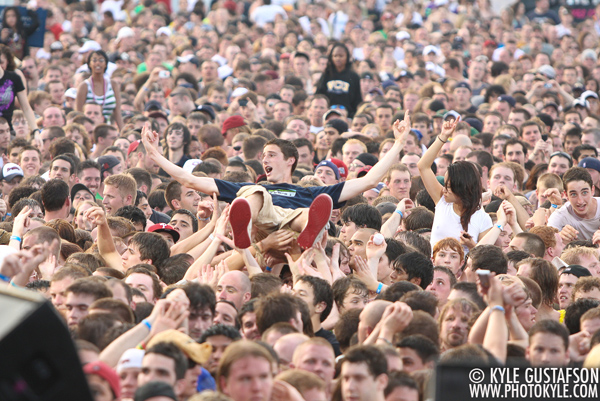 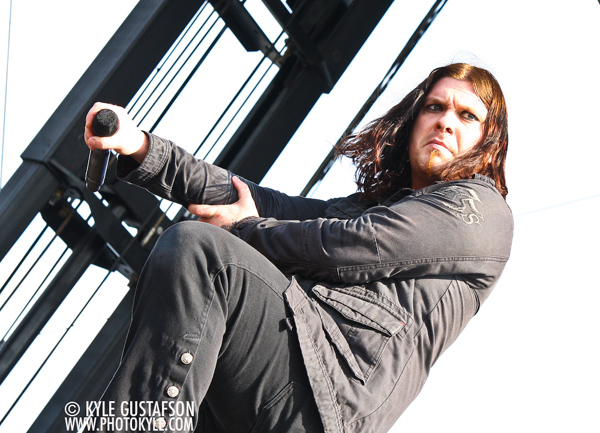 This year added an extra treat. I was shooting on behalf of the DC Sports and Entertainment Commission, which meant I had all sorts of access backstage, including stage access while the bands played. 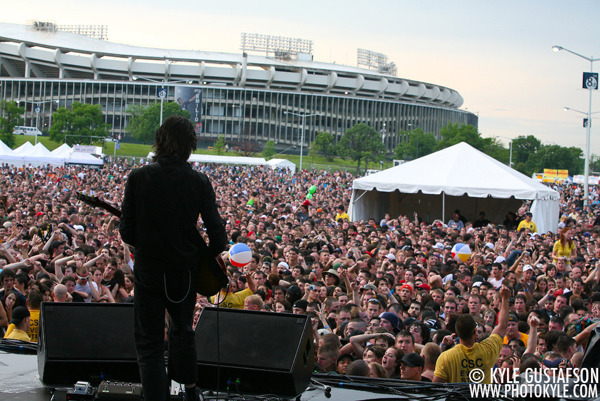 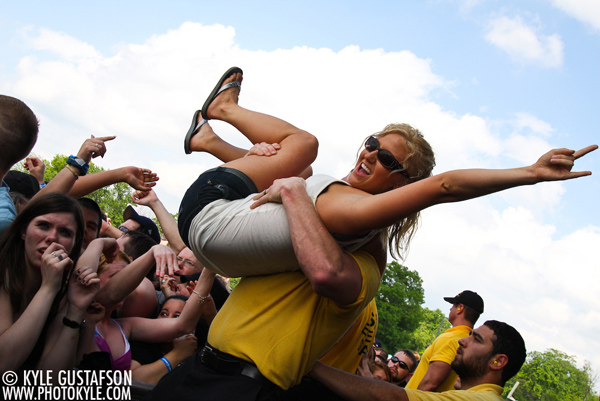 As far as the acts go, the biggest stars of the day, believe it or not, were Third Eye Blind.  I honestly thought they would get laughed off the stage, but that was not the case at all.  In fact, just the opposite.  The crowd went crazy when they were on, even though it was raining.  The old hits from their first album really got everyone going. 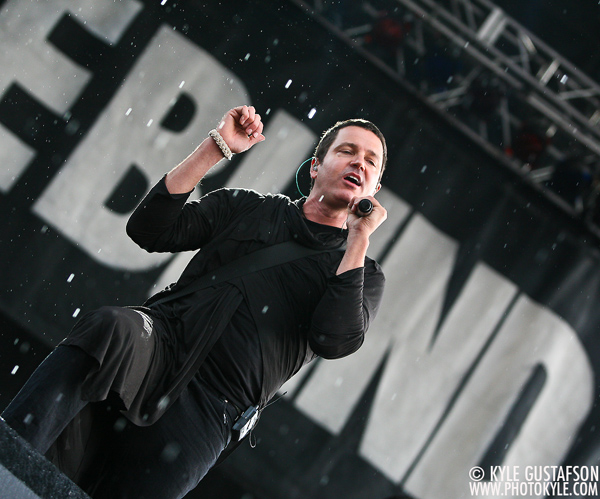 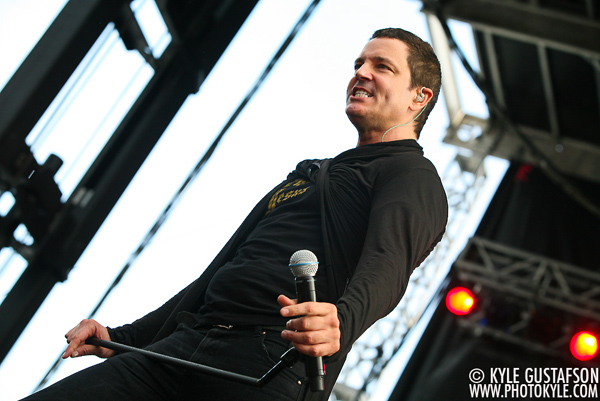 Other bands on the bill included Papa Roach, Puddle of Mudd, Shinedown and The Offsrping. 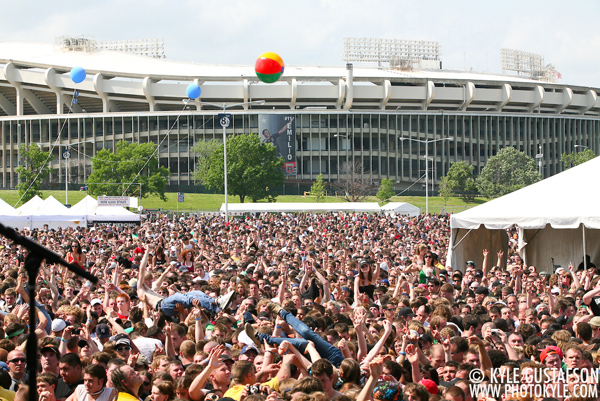 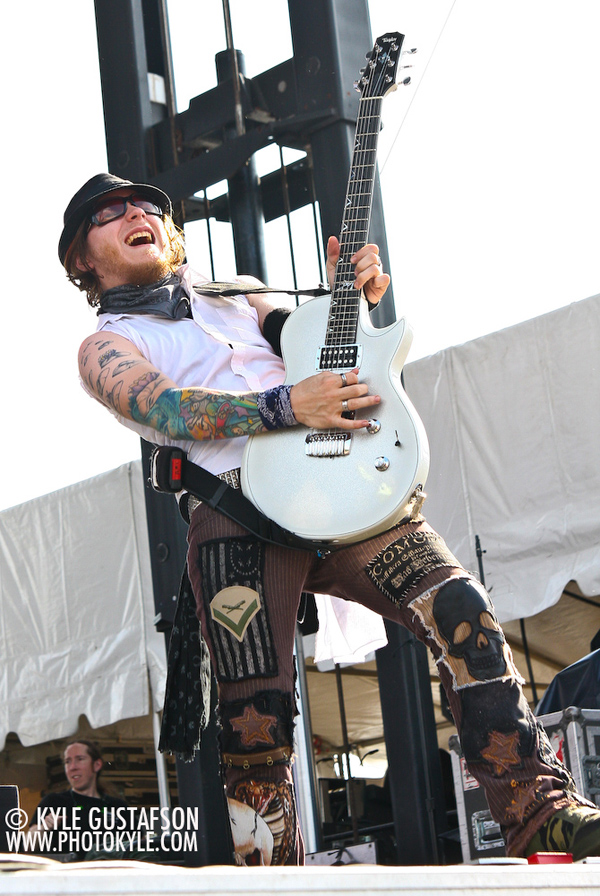