Another year is in the books and it’s time to reflect and prepare for 2016, which will be my 10th (!!!!) year of concert photography. 2015 was another great year, I was very happy to be able to shoot quite a few of my favorite bands, including Noel Gallagher, RIDE, Morrissey, Luna, My Morning Jacket and The Strokes. I also expanded (and diversified) my client base by becoming a wire photographer for ZUMA Press and Corbis and covering local shows for WAMU. I had a bunch of great media placements in outlets like Entertainment Weekly, The Wall Street Journal, GQ, NME, Rolling Stone, Billboard, SPIN and many others. I have a few big goals I’d like to achieve this year and maybe I might even upgrade my cameras from my trusty Nikon D3s’s (but then again, maybe not – I bought a D810 early in the year and ended up absolutely hating it).

Below are my favorite 10 (or so) images from the year in photo pits and soundboards. Thanks to everyone for stopping by and viewing my work. Cheers and Happy New Year! 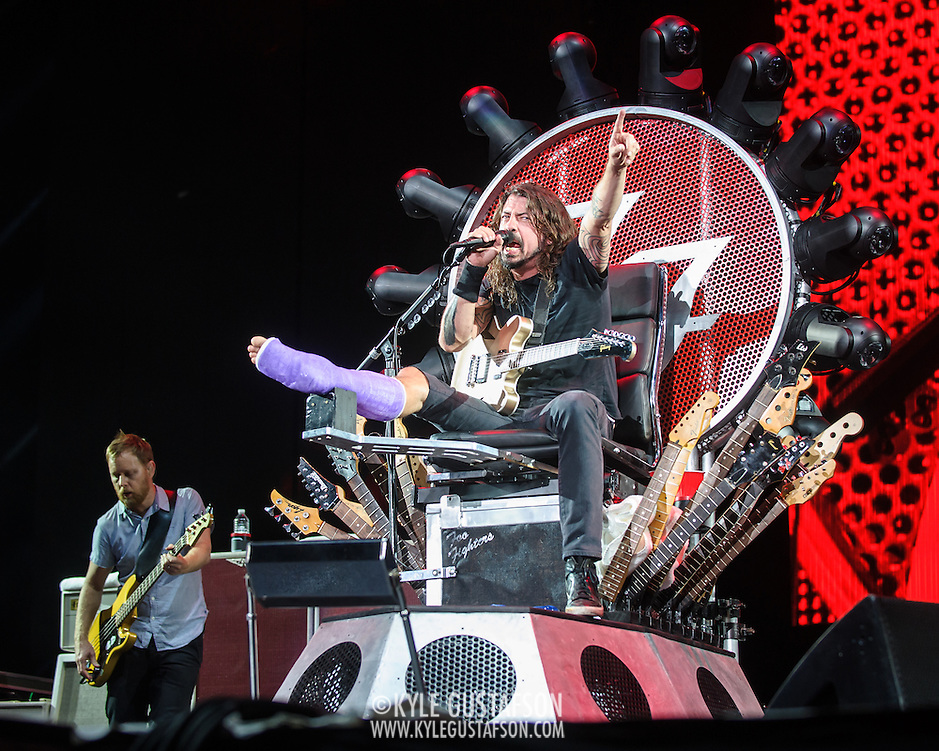 1) Foo Fighters @ RFK – I felt horrible for Dave Grohl when he broke his leg in Sweden, but I wasn’t mad at all that his first show on his new throne was the Foo’s homecoming gig at RFK stadium on July 4th. No one knew what to expect before the curtain went up, so I was very pleased to be standing in the right spot for this shot. 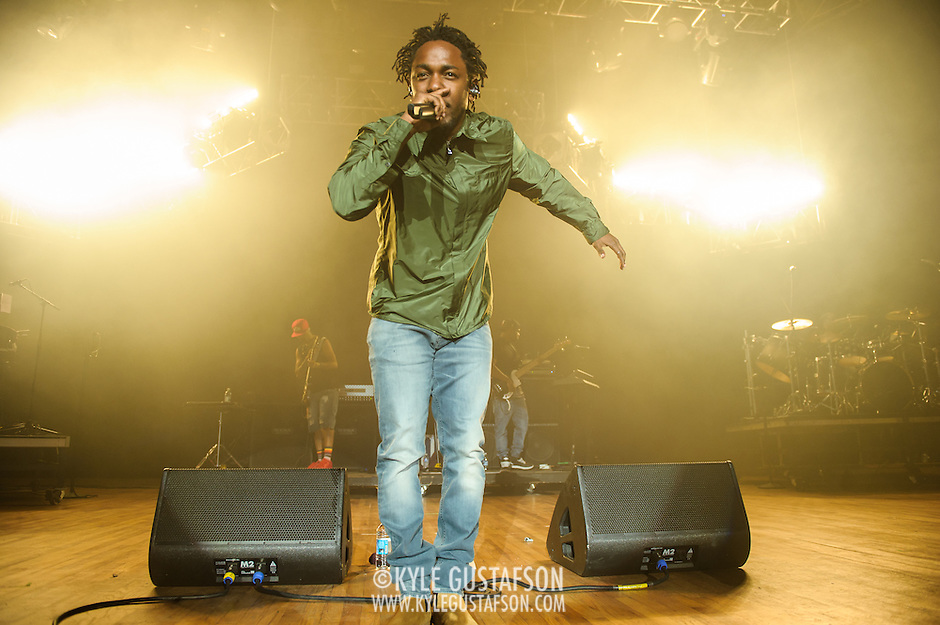 2) Kendrick Lamar @ Sweetlife Festival – 2015 was Kendrick’s year and I was very lucky to get the chance to see and shoot him three times. His gig at the Kennedy Center was by far the best show he did but his set at Sweetlife had the best lights. 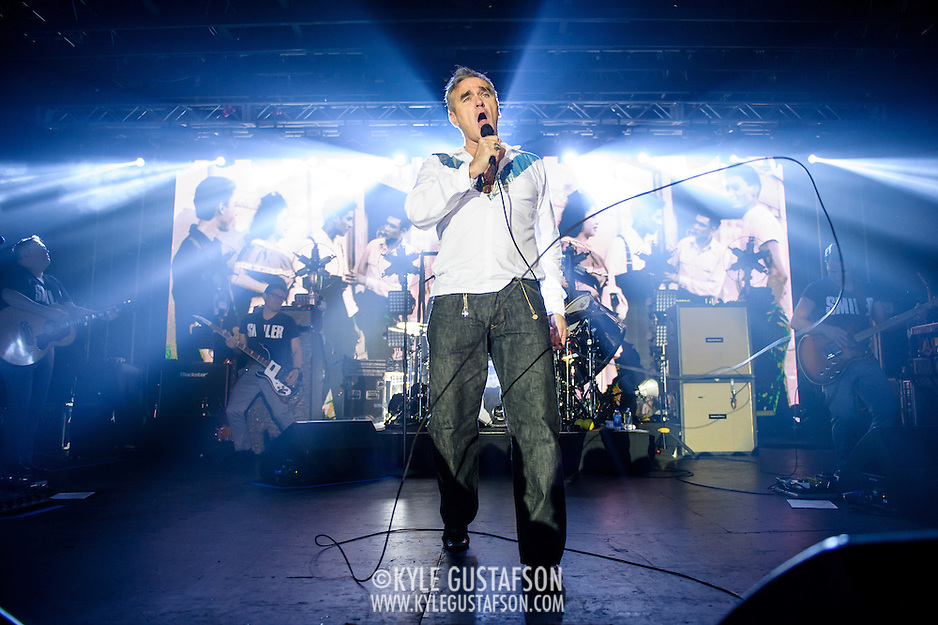 3) Morrissey @ Echostage – I’ve seen The Mighty Mozzer more than 15 times and shot him 5 times and this was the first time I had the luxury of a photo pit. I always go into his gigs hoping to get a good photo with him flailing the mic cord about, so I’m glad he and lights cooperated. 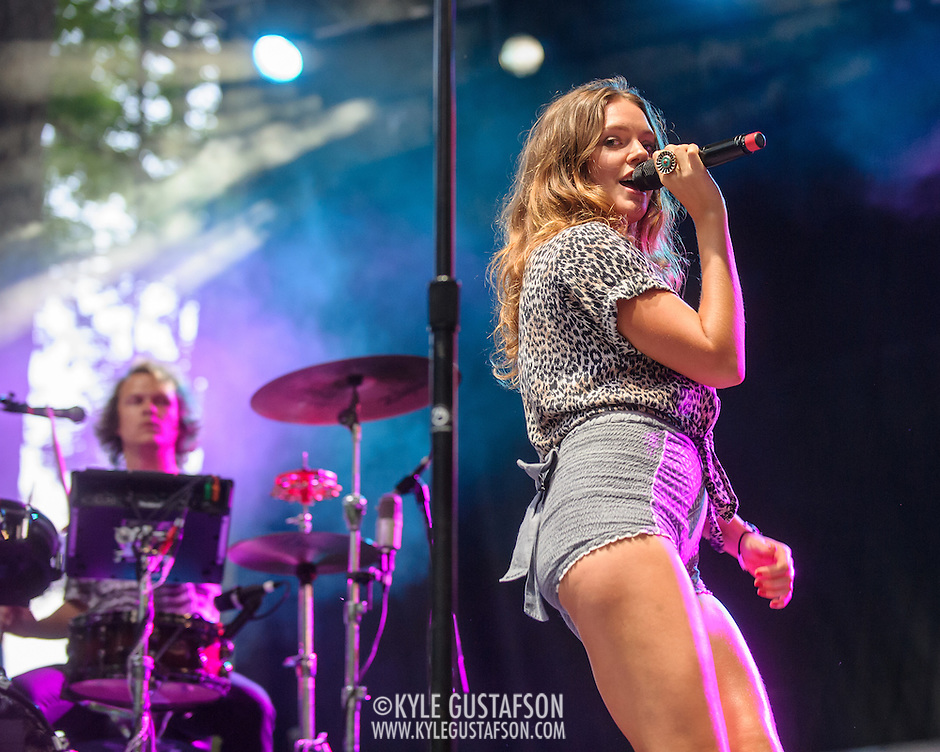 4) Tove Lo @ Sweetlife Festival – If you’re looking for the moment I fell in love with Tove Lo, well, here you go. Most of the time, the errant mic stand in a photo angers the hell out of me, but it divides the frame nicely here. I love the playful look she’s giving the audience over her shoulder. 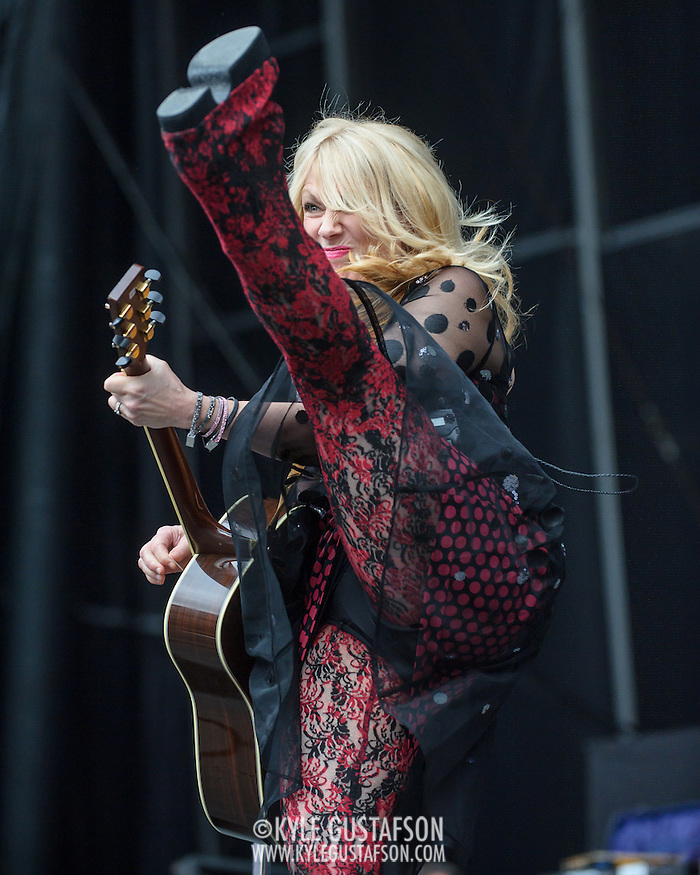 5) Nancy Wilson of Heart @ RFK – I remember taking this shot and praying that I got her face in focus and not her front boot. 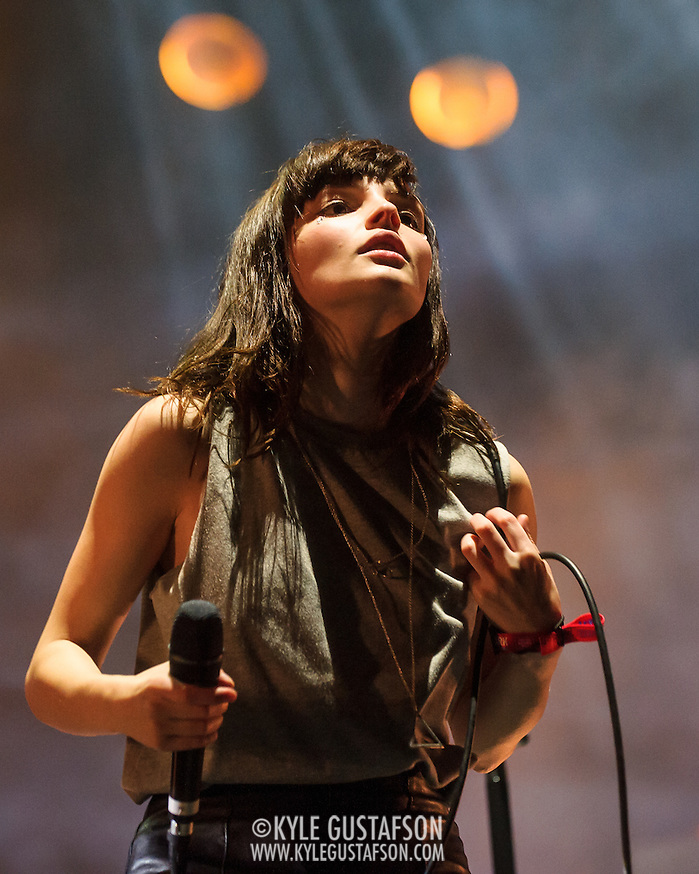 6) Lauren Mayberry of CVRCHES @ Landmark Festival – Those cheekbones tho! ( I really need to get all of my Landmark photos online.) 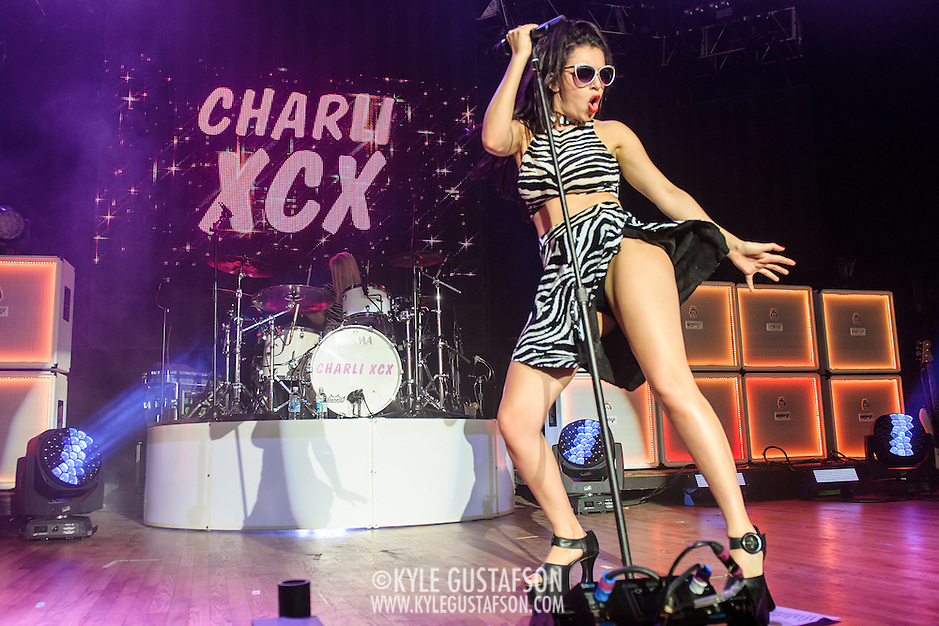 7) Charli XCX @ Sweetlife Festival – My first time seeing XCX and she was a blast to shoot.  This was from a sequence of photos where she was rocking the mic stand back and forth. 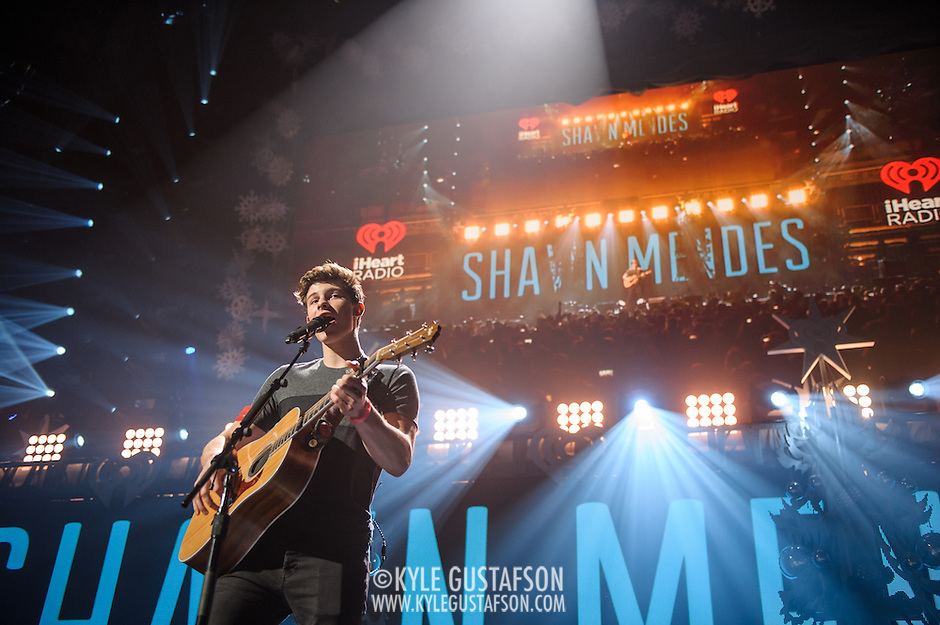 8) Shawn Mendes @ Jingle Ball – Framing shots properly at the Jingle Ball is tough due to limited space and all the gear on stage, so it was nice to get a clear shot of newcomer Shawn Mendes with the infinity mirror effect on the big screen behind him. 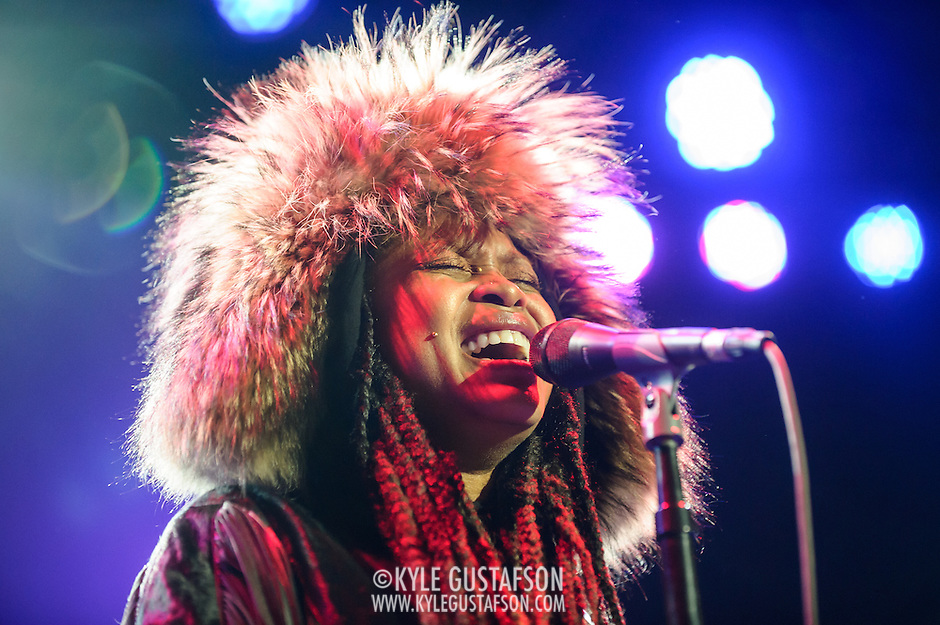 9) Erykah Badu @ Fillmore Silver Spring – I don’t know why I have this shot ranked so low because I love this photo almost as much as I love her fuzzy hat. 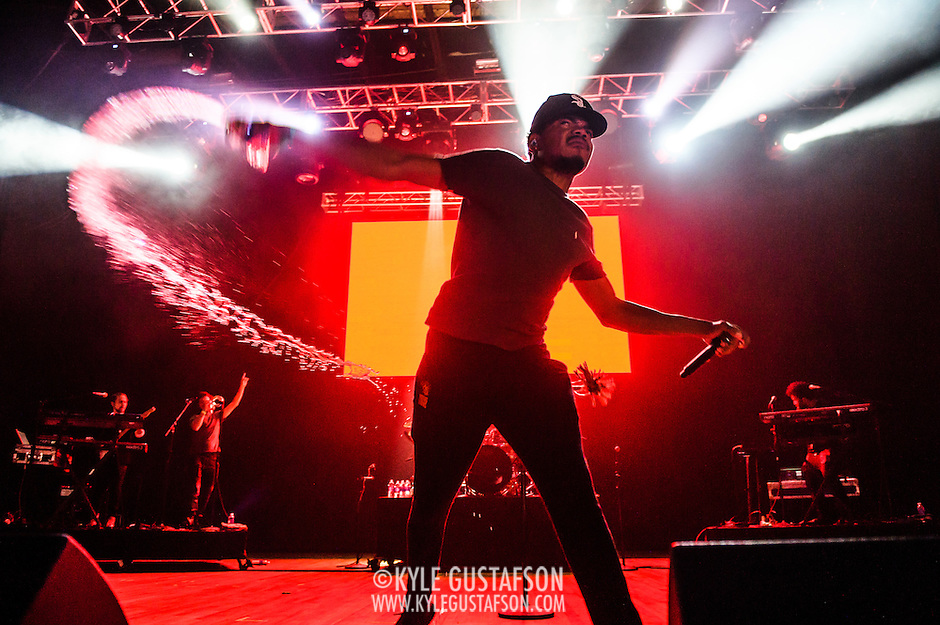 10) Chance The Rapper @ Trillectro – The Trillectro festival is usually good for a few great photos and this year was no exception. The lights went down on Chance and he started to fling his water at the crowd, but there was enough for me to capture this frame. 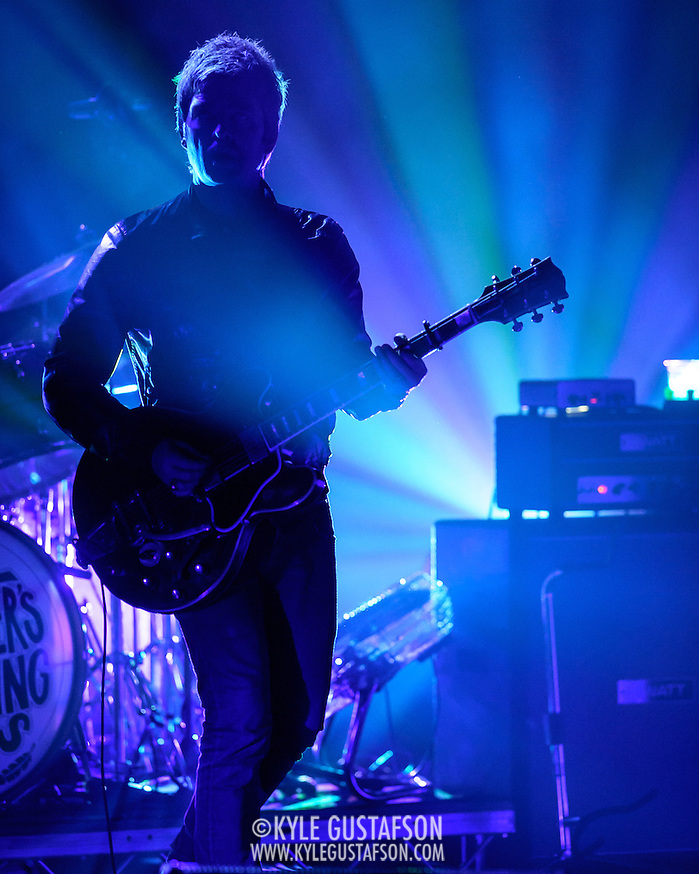 Bonus/Obligatory Noel Gallagher photo – I shot The Chief this year, so I am required by law to post my favorite photo of my favorite artist.

If you’d like to see my best of lists from year’s past, here they are:

I still need to do my list of favorite concerts of the year, but until then, there’s a slideshow below of my 50 favorite photos of the year. Enjoy!