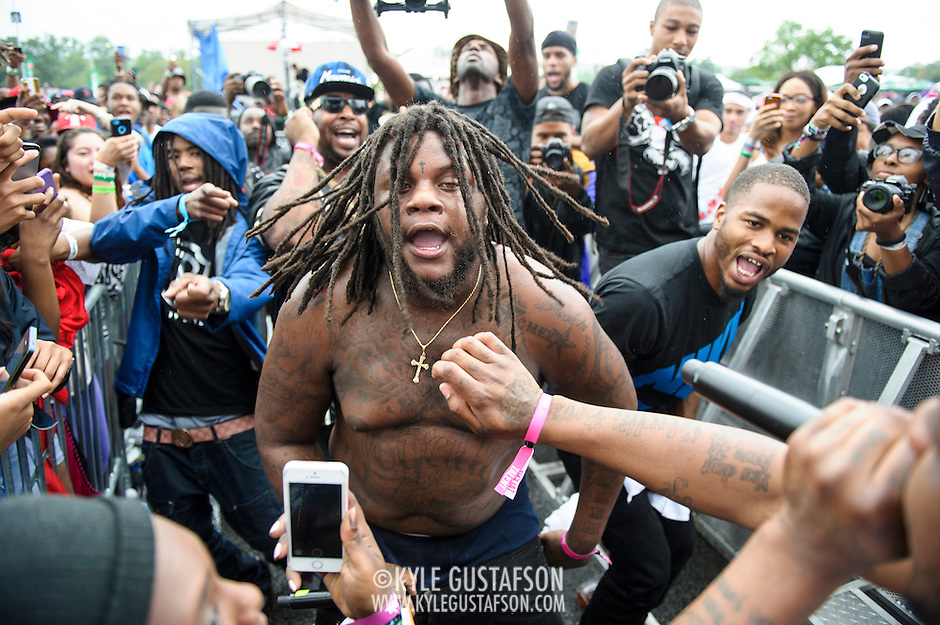 This was the third year of the Trillectro Music Festival and I still have very conflicted feelings about the event. First, the positive: it’s very cool to have such a cutting edge festival here in the District and the line-up always features up and coming acts that end up stealing the show. Obviously I am not in the target audience for a festival like this but I consistently come away impressed by a few acts on the bill.  It’s also a great showcase for the hip-hop talent we have here in the DMV. And as a photographer, I appreciate that we can shoot the entirety of everyone’s set. You don’t get that at any other festival. 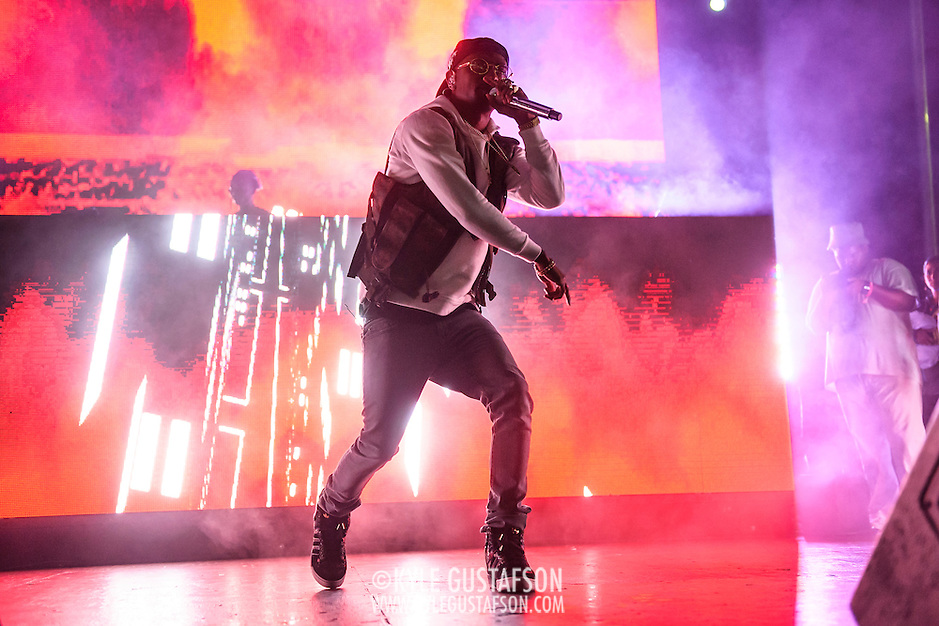 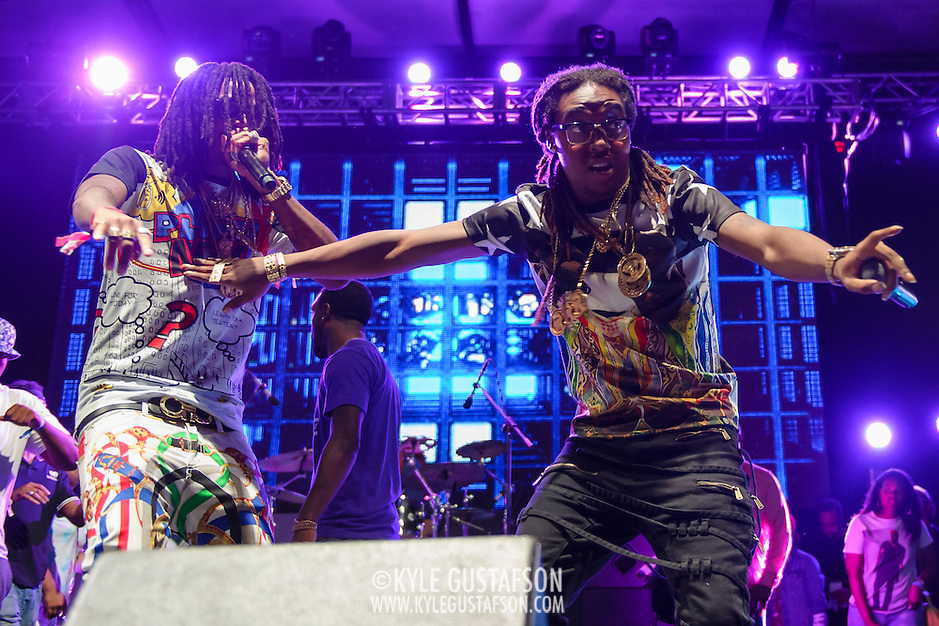 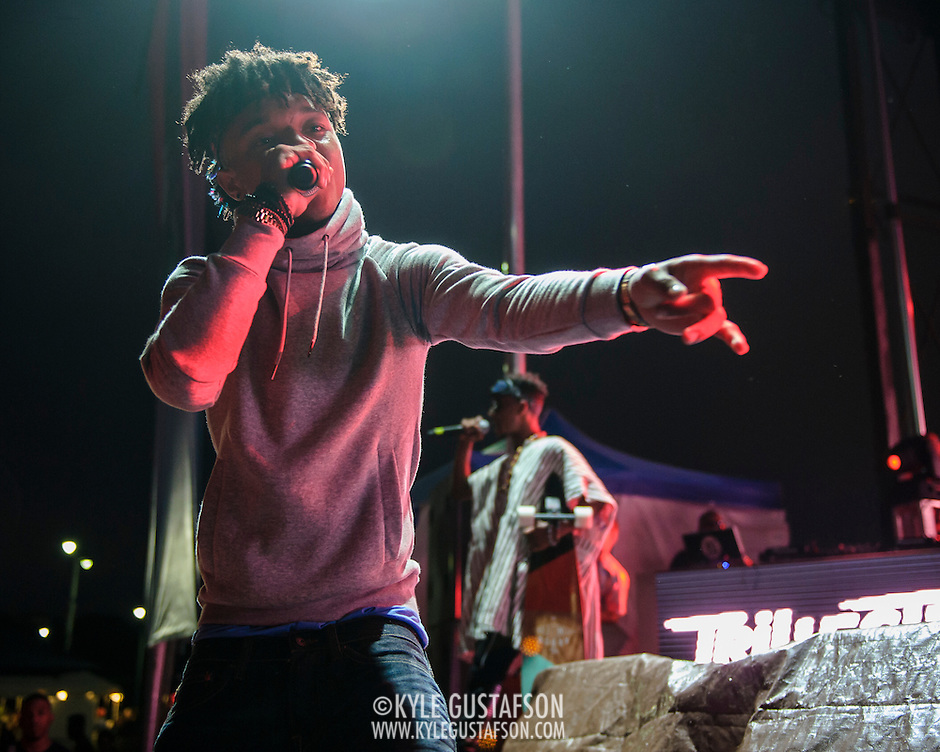 Then we have the negatives. This was the second year in a row where I genuinely feared for my safety in the photo pit. I didn’t even post my photos from last year due to the problems I had at the fest last year. I put many of the problems on the “security” at the Half Street Fairgrounds who are very, very bad at their job. I had hopes this year would be different. It wasn’t. The festival organizers skimp on the barricades every year and every year the photo pit gets over run with punters that work their way in and start spilling drinks and whatnot while the photogs are trying to work. It happened again this year during Rae Sremmurd’s set and again during Travis Scott’s surprise set. Scott encouraged everyone to crash the photo pit and they obliged. The photo pit was so crowded many people climbed up on the speaker cabinets in front of the stage to escape the crowd. This seemed like a good idea until 10 minutes later when, with no warning, stage security started pushing people off the cabinets into the crowd in their attempt to clear the stage for headliner Big Sean. They pushed Slim Jimmy of Rae Sremmurd onto my head and neither of us was very happy about that. I’m sure the video footage will look super cool when they put it up on the website, but it was fucking scary in person. 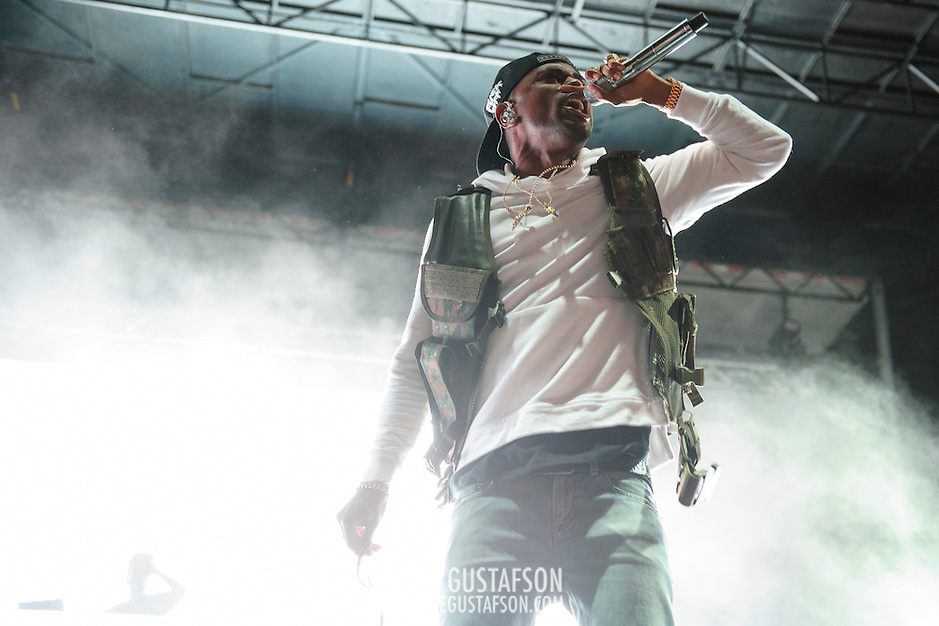 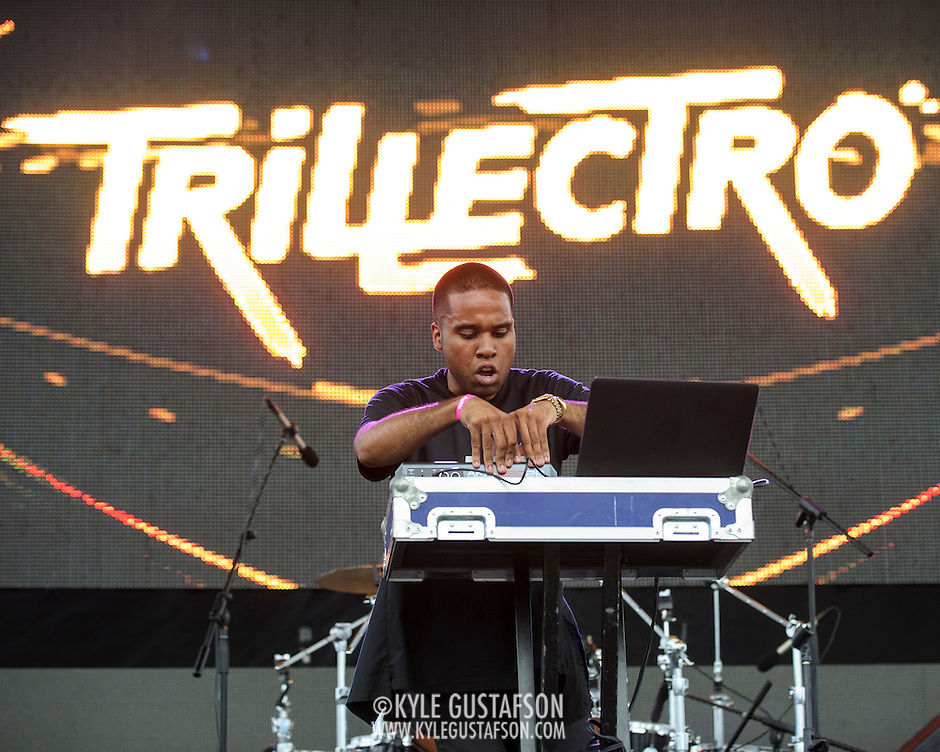 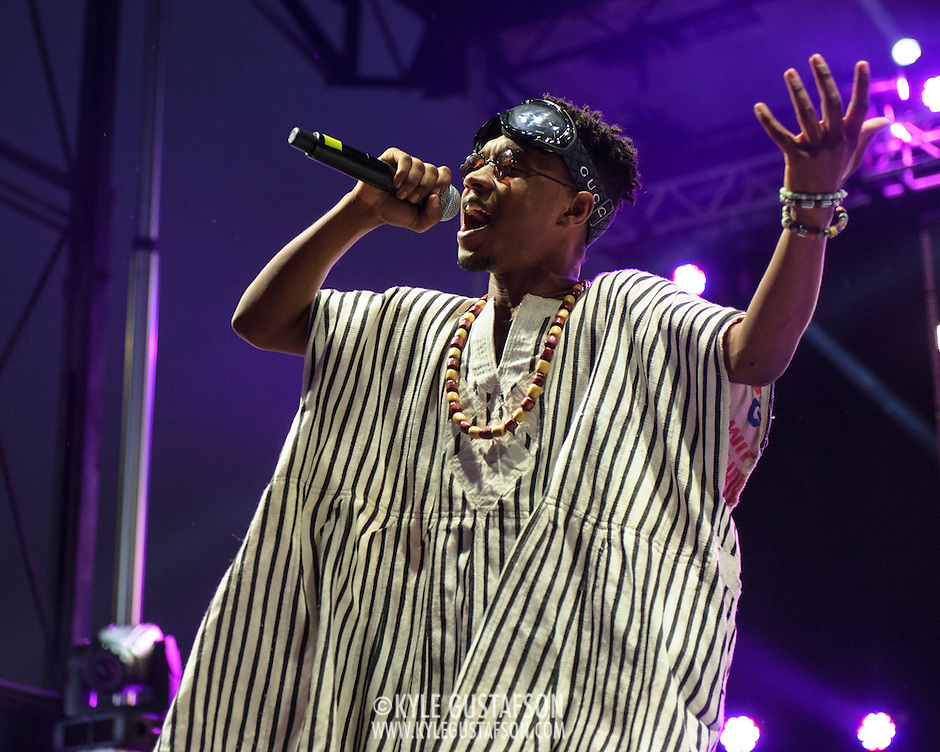 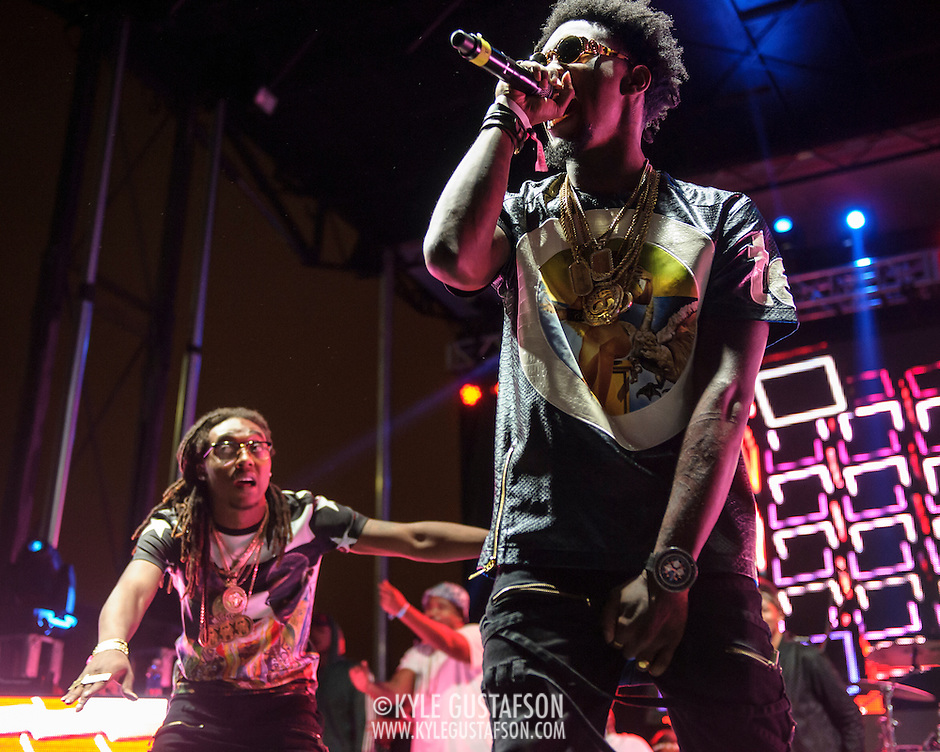 The weather was another downer this year but obviously there’s not much anyone can do about that. The lineup was not as stellar this year as it was in the past. Migos and Rae Sremmurd were the highlights without a doubt. Migos in particular stole the night, in the same sop that Schoolboy Q and A$AP Ferg did in years past. Third to last on the main stage ends up being the “headlining” spot every year. It would be hard for anyone to follow Migos (they were so good they didn’t play “Versace” or “Hannah Montana” and no one complained), but putting Baauer up after them was a horrible move. It cleared the crowd and everyone spent the next hour checking their phones looking bored. Then the chaos with Travis Scott started and by the time Big Sean took the stage people were bailing left and right. The headliner spot for this fest has had issues every year, from Flosstradamus in 2012 to Carnage last year. 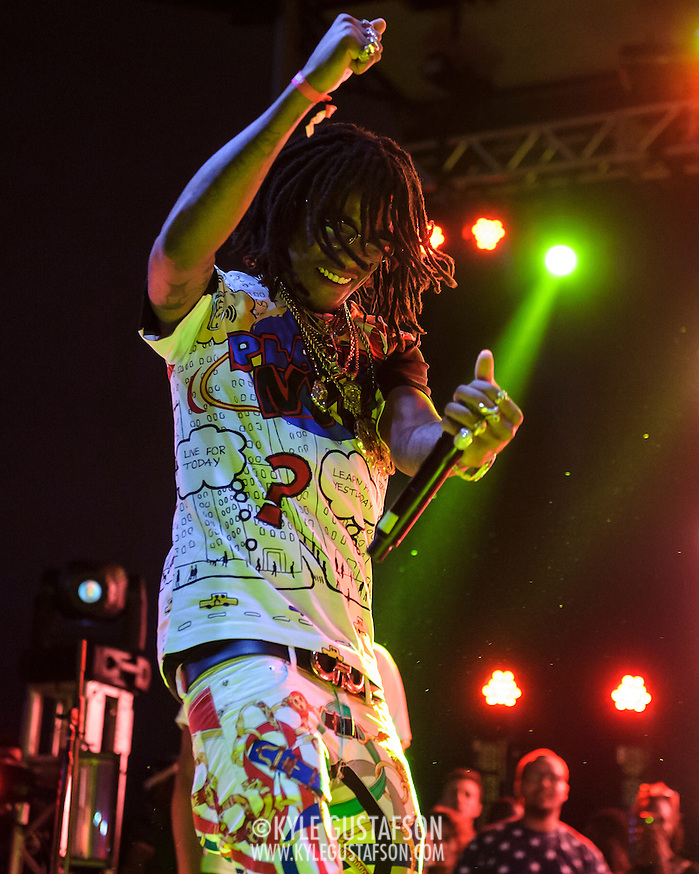 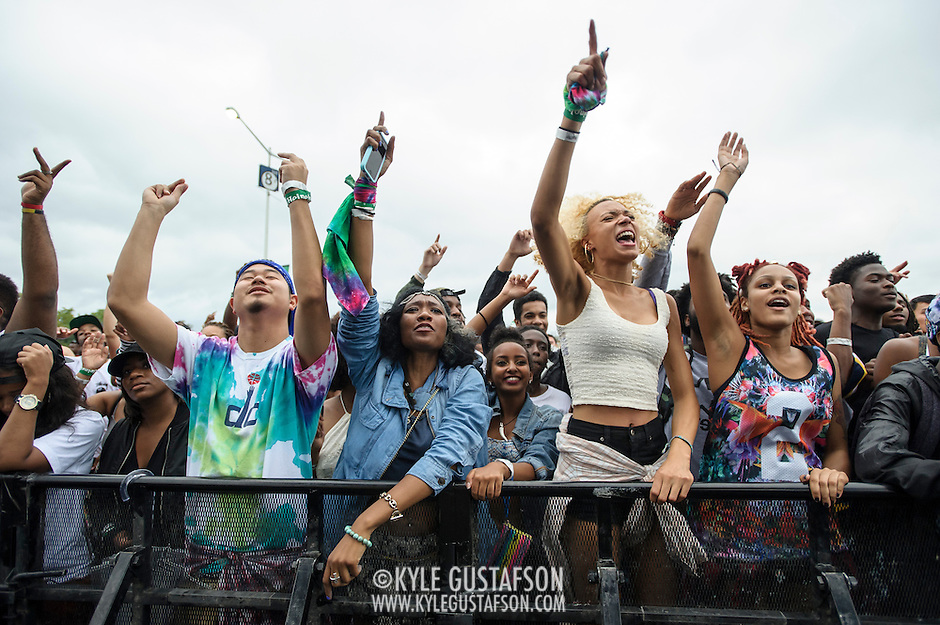 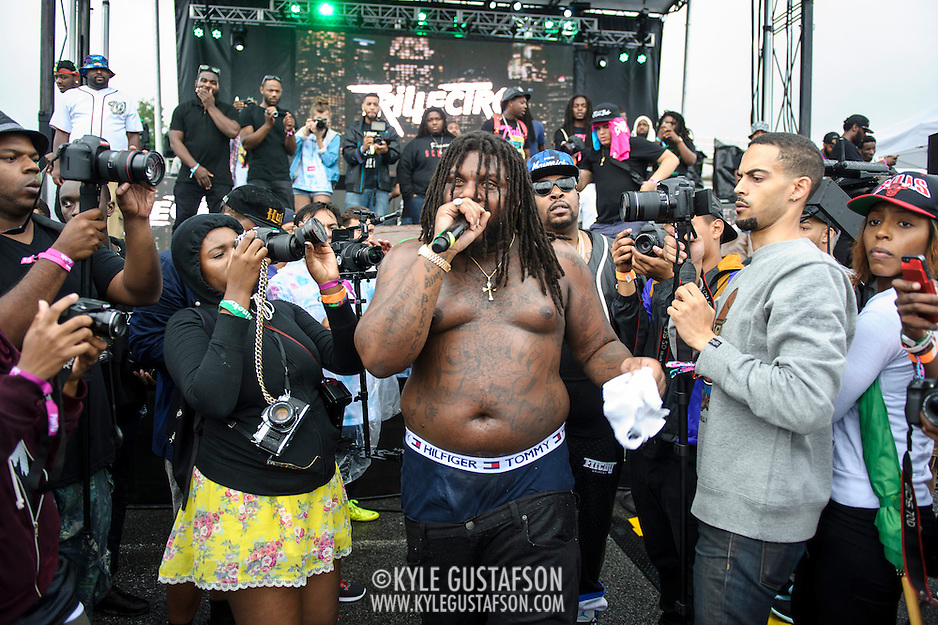