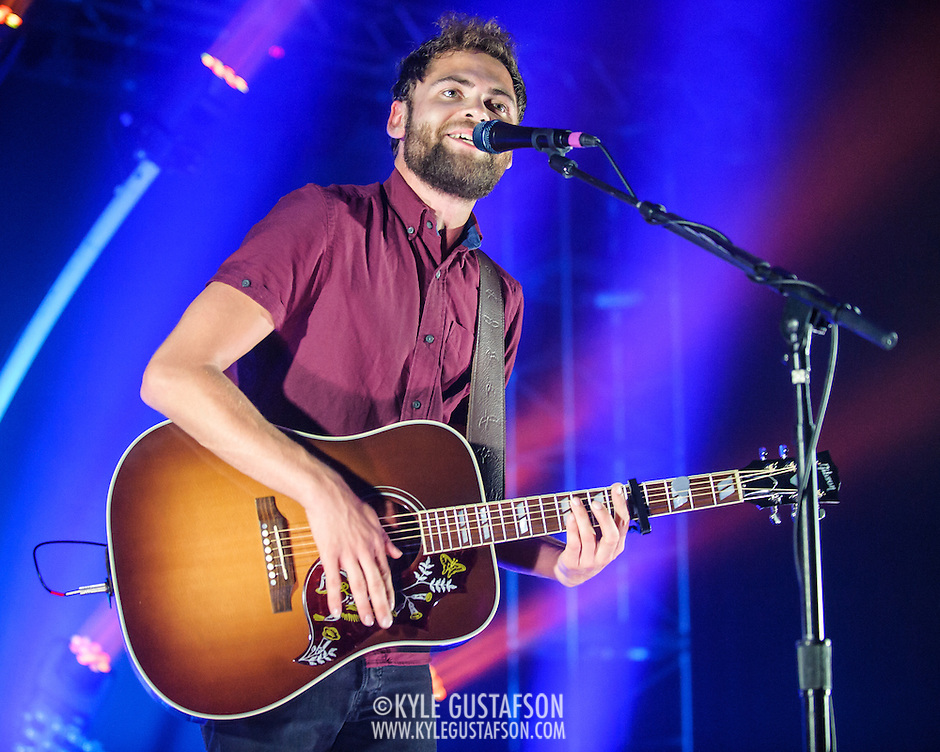 Passenger used to be a band, but these days it’s just Michael Rosenberg going it alone. And that’s what it was last week at Echostage, Michael Rosenberg all alone on stage. He had a sparse lighting rig set up behind him and not much else. He didn’t need it. The crowd sang along to all the songs and he spent the time in between tunes making jokes and charming their collective pants off. 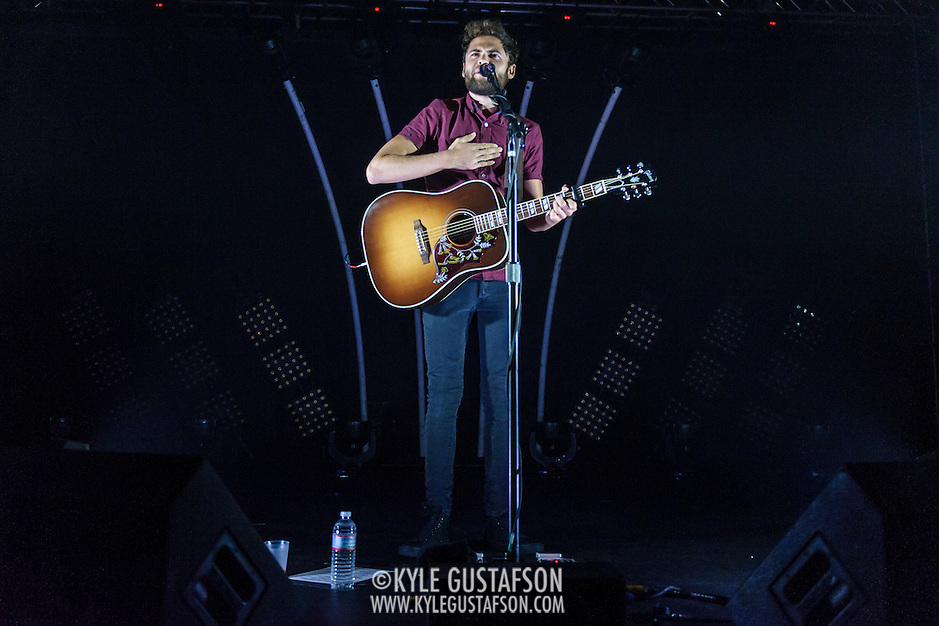 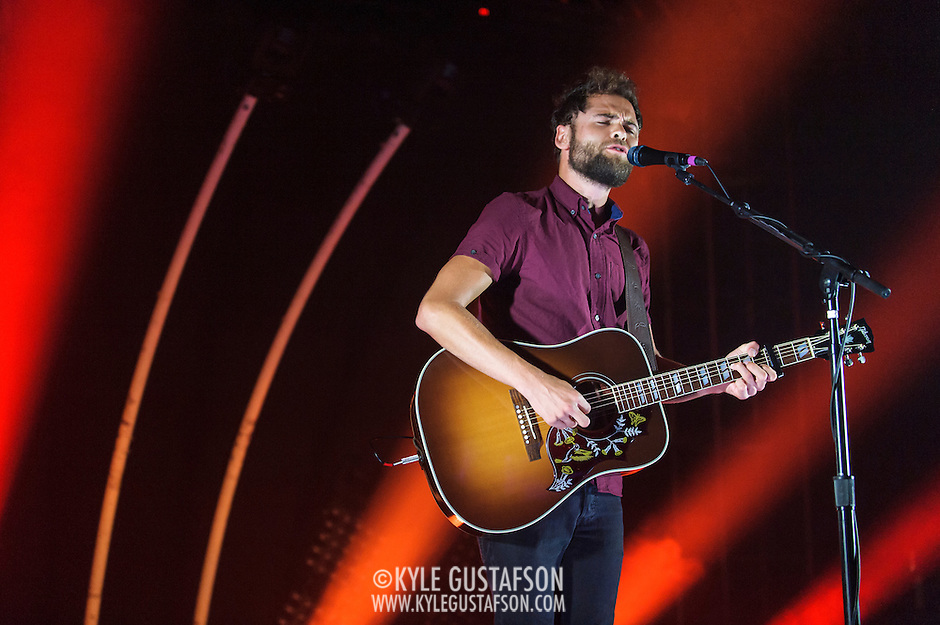 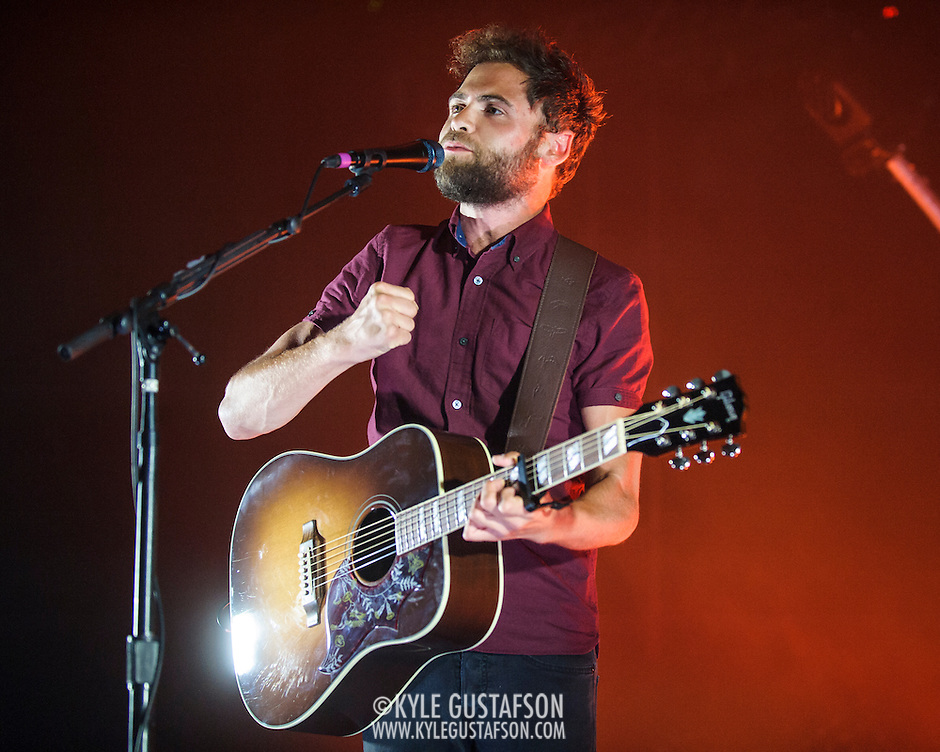 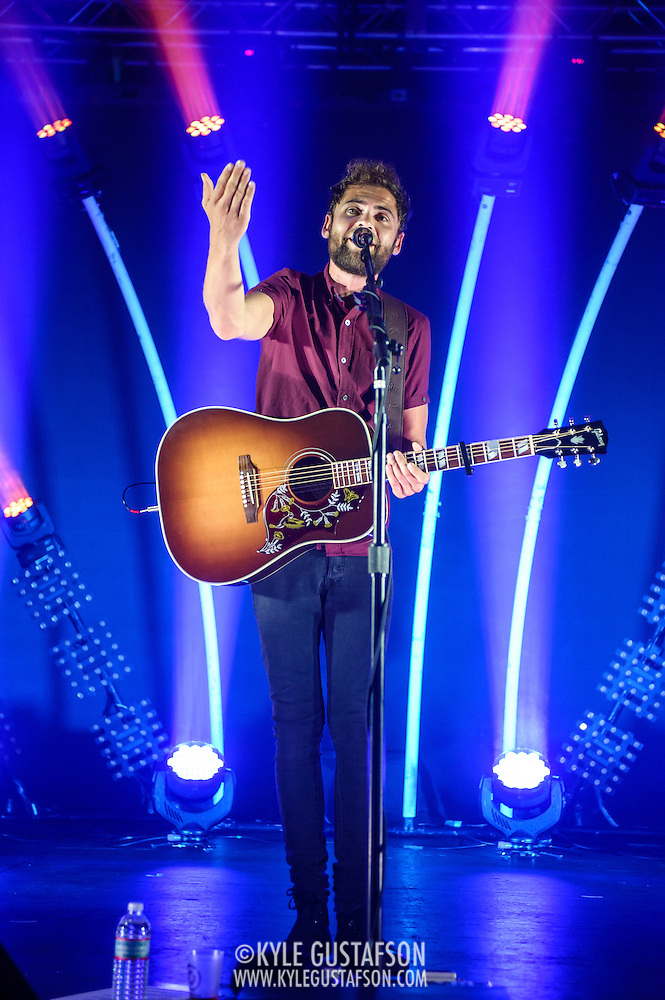 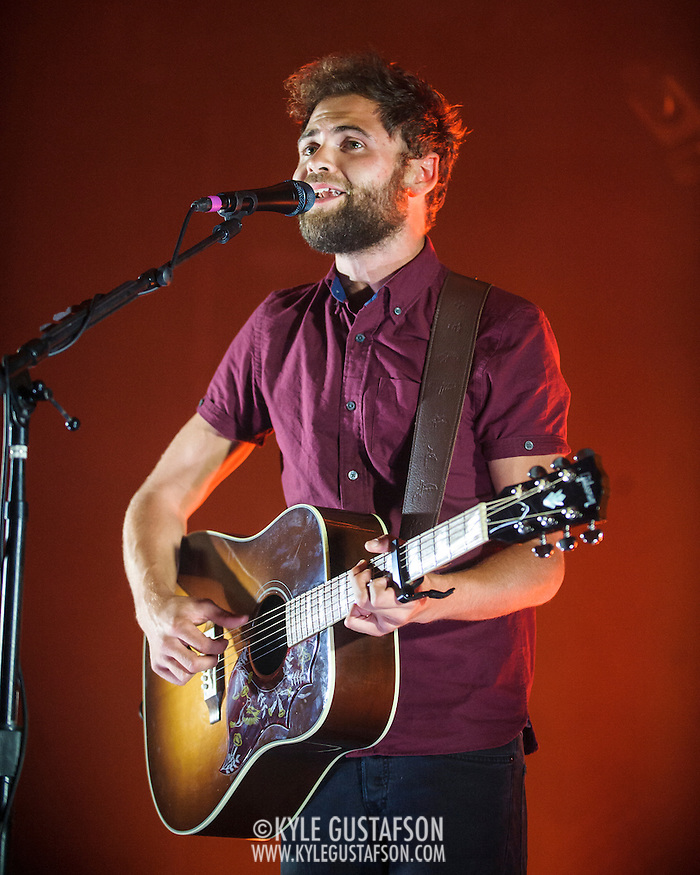