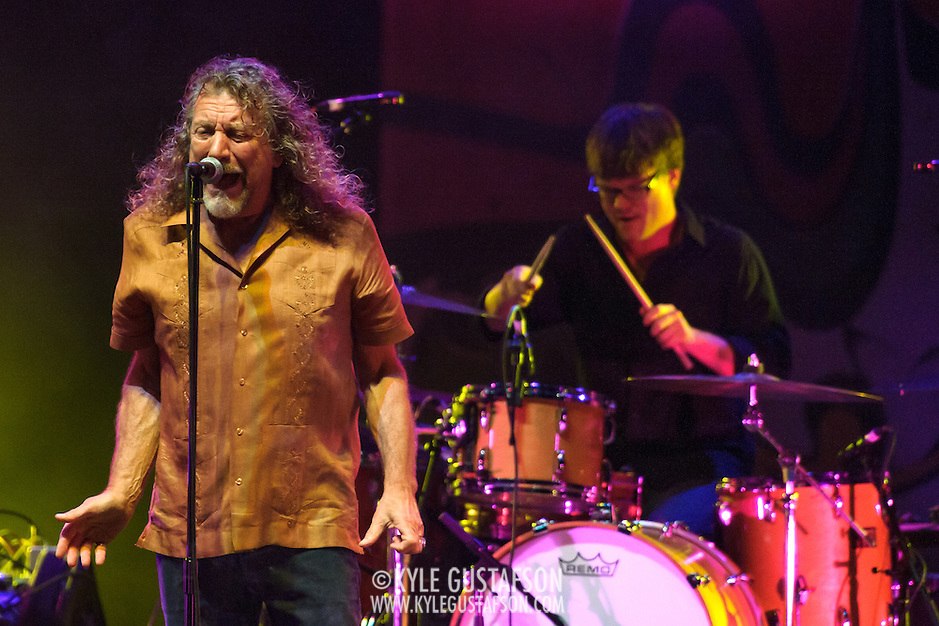 I had a whole bunch of rock legends line up to shoot in July but Robert Plant was the only assignment that came through, and that’s fine with me, because he was straight fire. Yes, he can’t hit the extreme high notes any more, but the intensity is there. I couldn’t have been more impressed with the 4 or 5 songs I saw of his show. Sadly, he has a photo release and although I hated to sign it, it was pretty fair (which is a relative thing, it’s not as onerous as most) so although I can’t post all the photos from this show, I can post two. So here they are. I used a 300/2.8 with a 2.0 teleconverter since I wanted to get in as tight as I could. 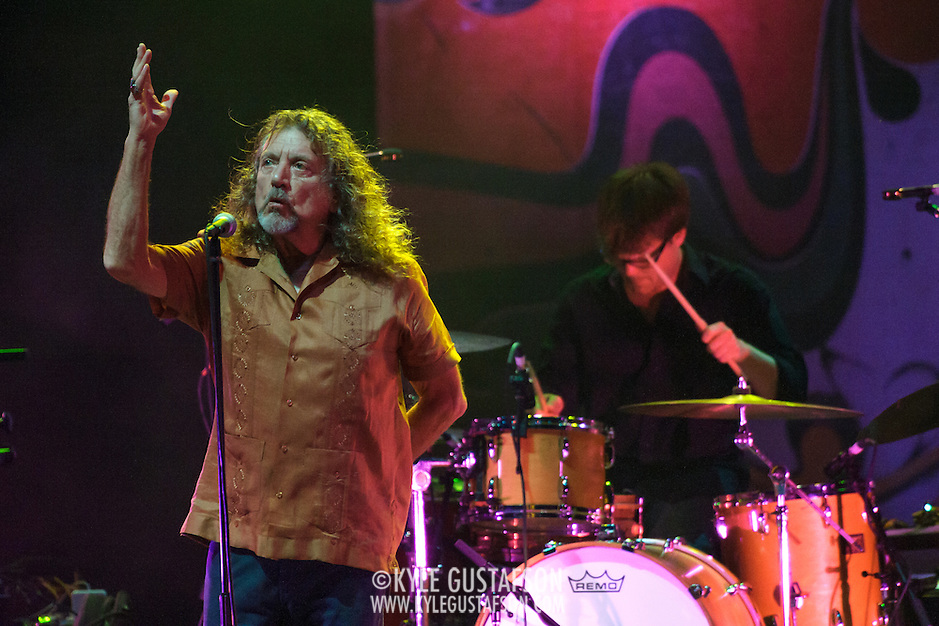