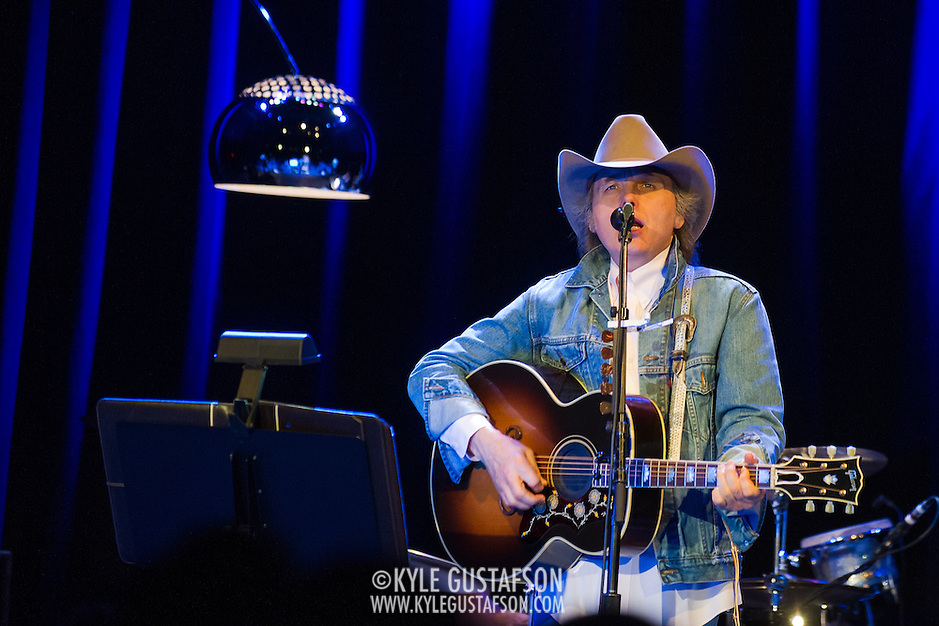 This was an unusual show for the 9:30 Club (and by that I mean they don’t book too many country shows there, and certainly not from artists the caliber of Mr. Yoakam) that was made even more unusual by the shooting restrictions for this show. Basically, the two limitations were I had to shoot from the soundboard and I could not be below eye level of Mr. Yoakam. That was a new one. Lights were fine, but since I didn’t get all the info on the shoot until right before doors, I didn’t have enough time to rent a 300. So I planted myself on my stool right in front of the soundboard and used my 70-200/2.8 zoomed all the way out. BTW, the show was AWESOME. He was just like The Ramones. As soon as one song ended, there was quick count off and the next one started. 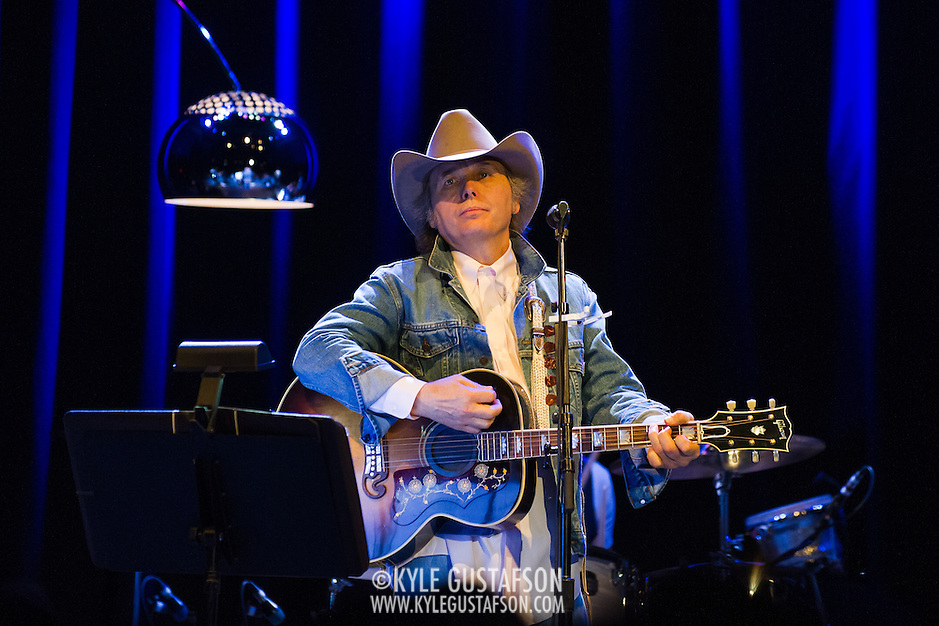 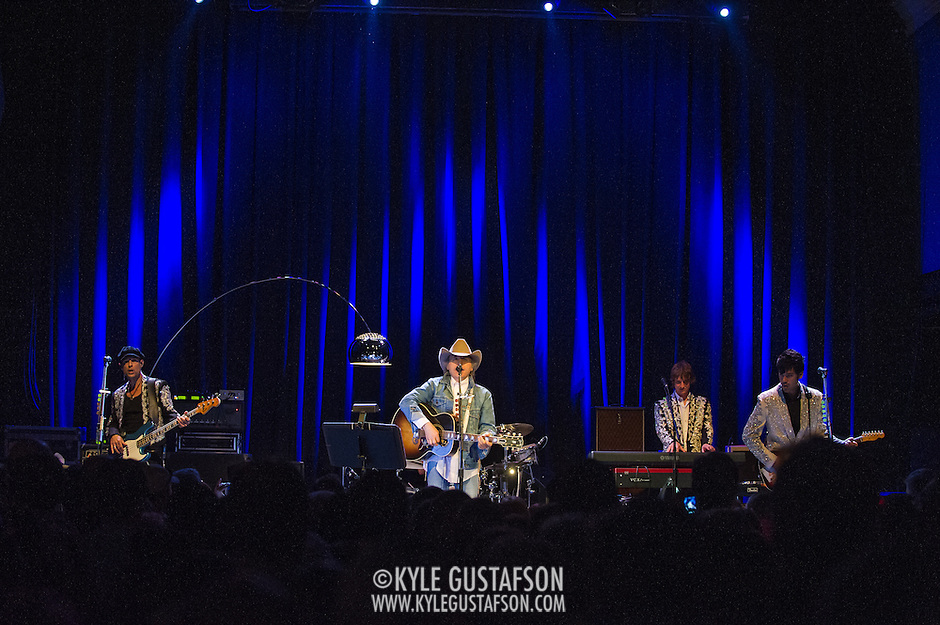 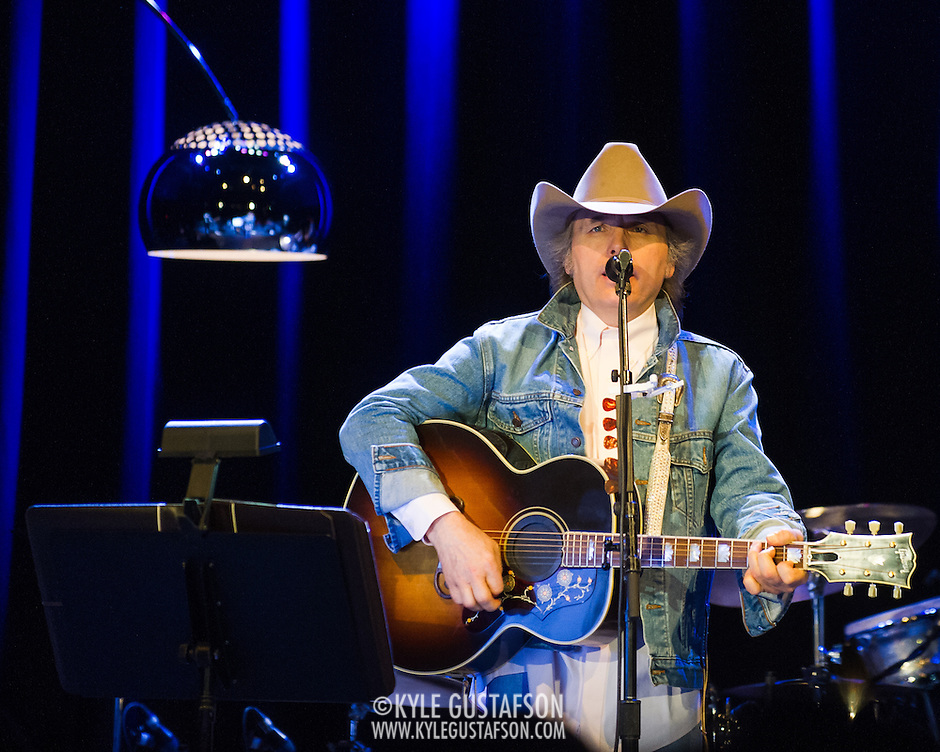 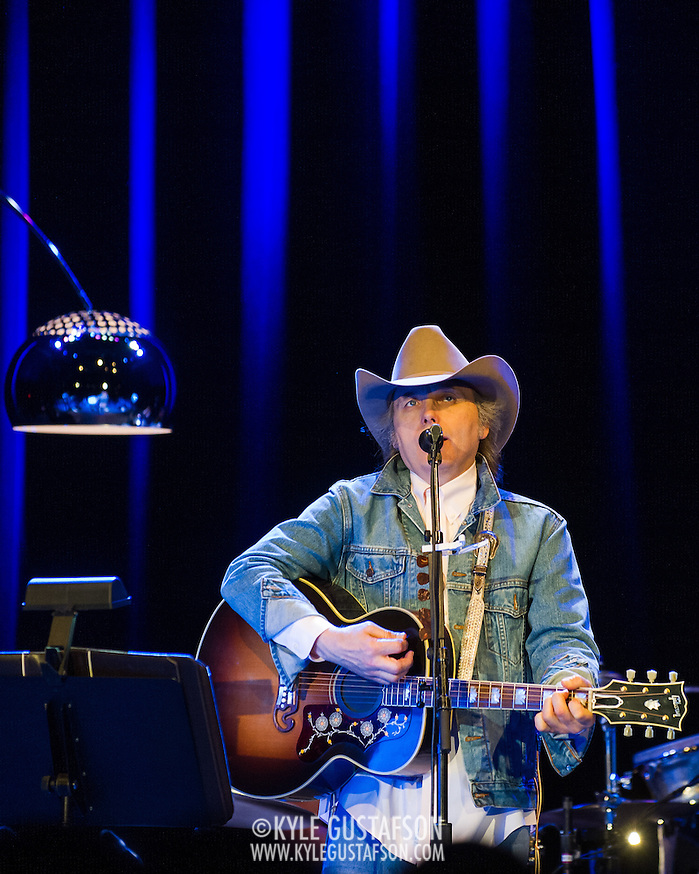