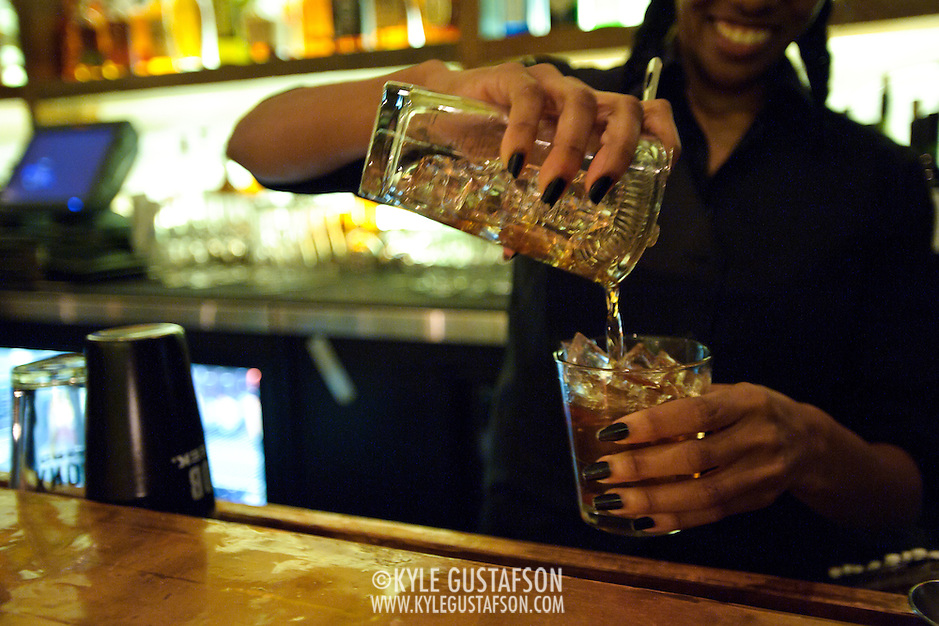 Earlier this year I got a call from the design director at Washingtonian Magazine asking me if I wanted to shoot some bars for their annual Best Bars feature. I gladly accepted the assignment and was handed a list of 9 D.C.-area bars that ranged from Alexandria to D.C. and all the way up to Frederick, MD. Shooting bars in low light is a challenge in itself, but I also quickly figured out that I would have to figure out how to make empty bars look like they were happening places in addition to trying to find a photos without a majority of people checking their phones. The other major challenge for this assignment was the timeframe. I had 12 days to shoot 9 bars. I should also mention that it snowed twice during that time period, which does not make for packed drinking establishments in the D.C. suburbs. 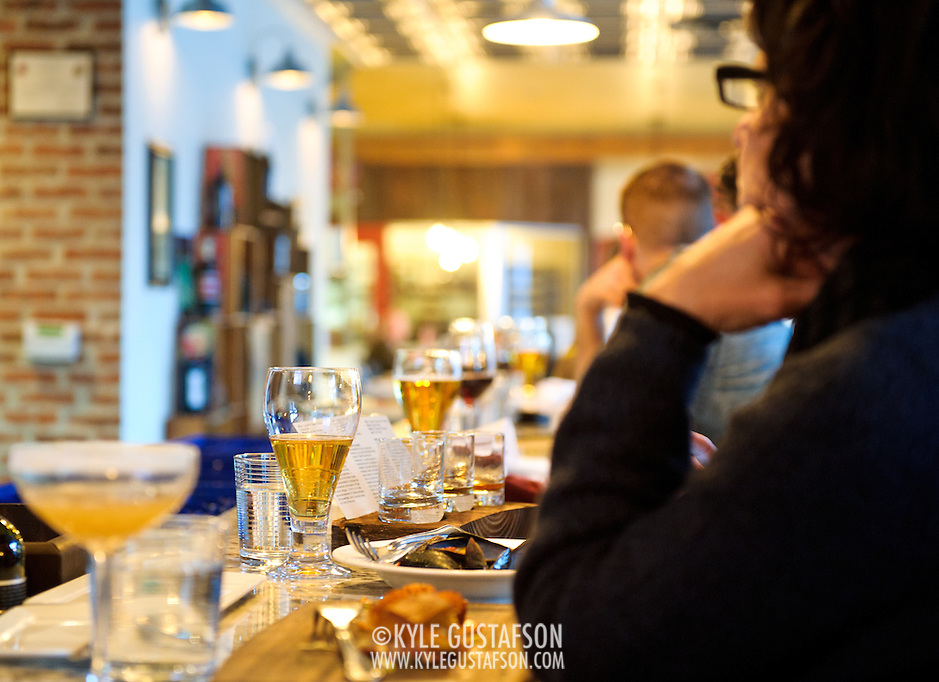 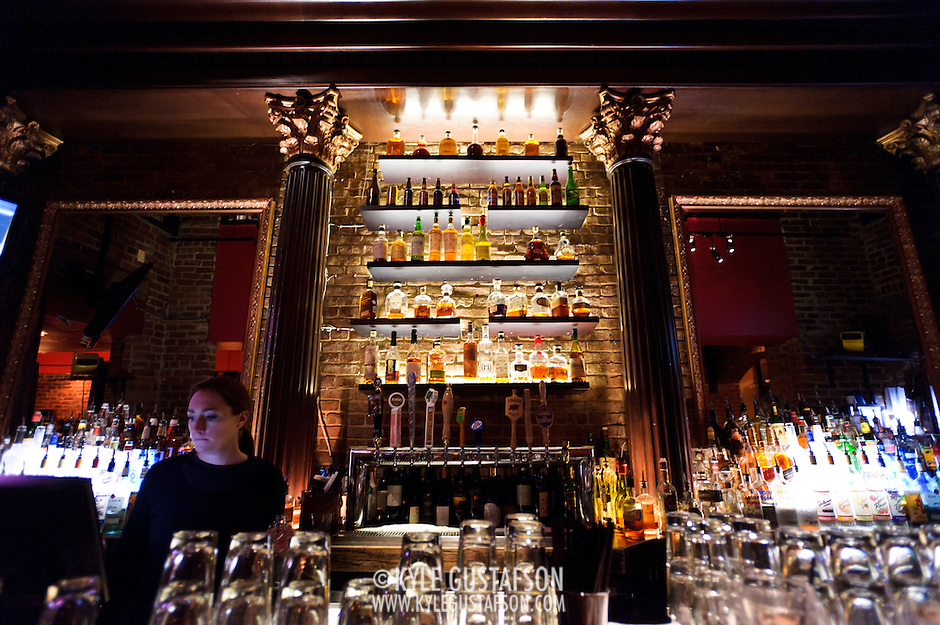 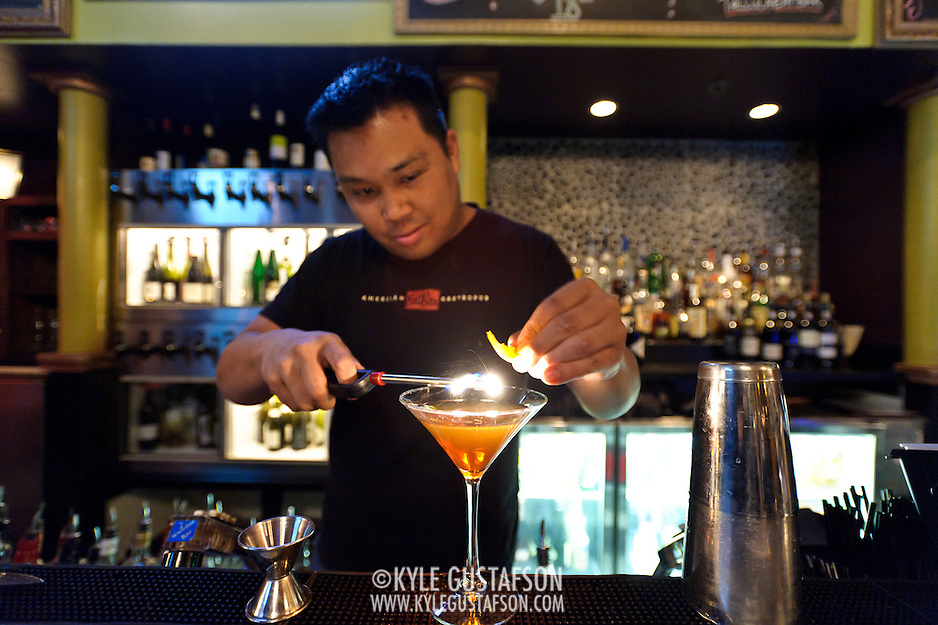 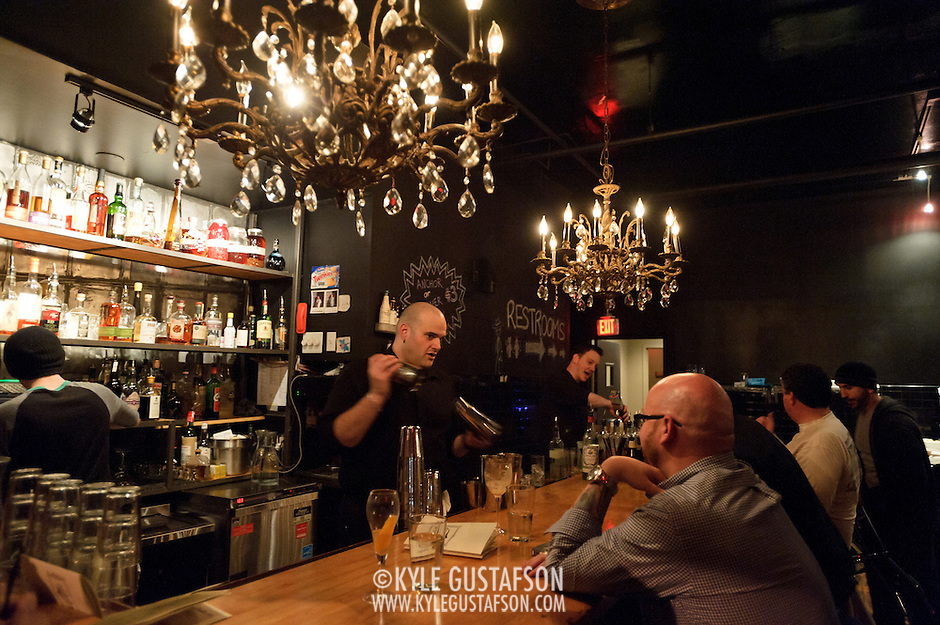 My big takeaway from this assignment was that it’s impossible to be a fly on a wall in a small drinking establishment when you have a big camera like a Nikon D3. Everyone stares at you while you’re working and that doesn’t make for candid photos. The next time I do something like this, I’ll rent a FujiX100s or something similar so I can be a little more incognito, because people just freeze when they see an SLR. 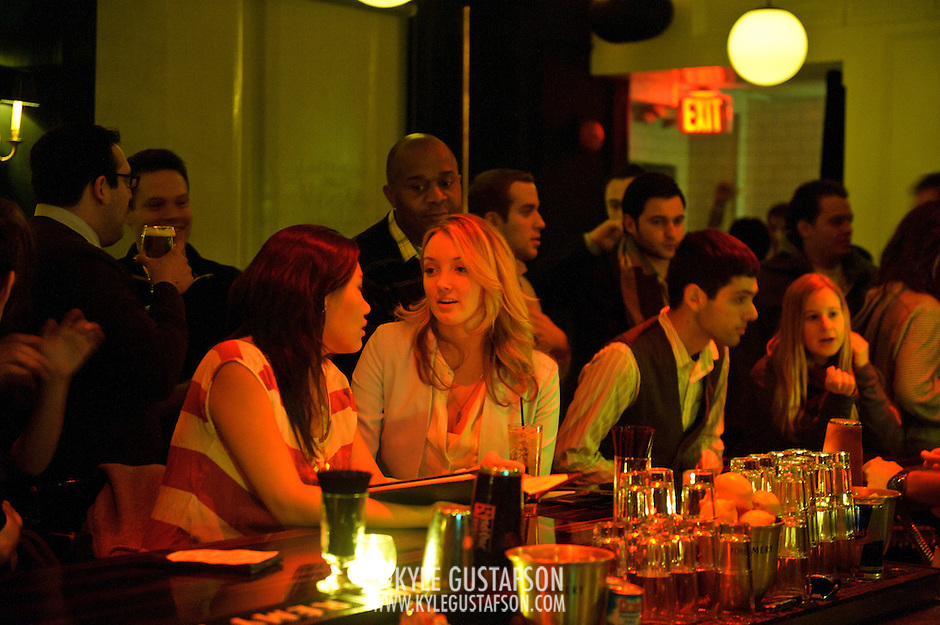 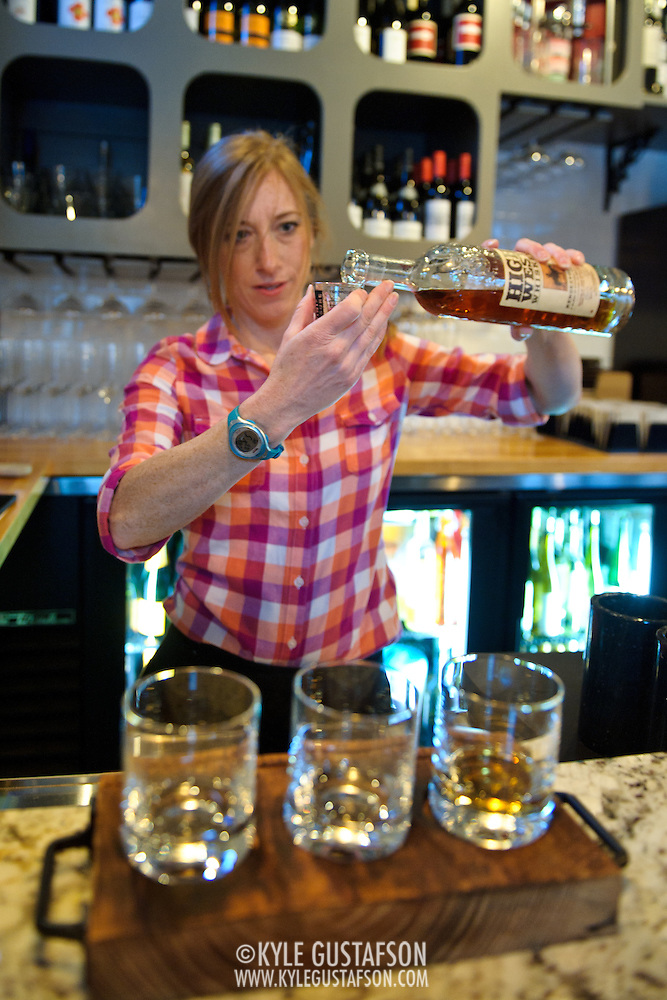 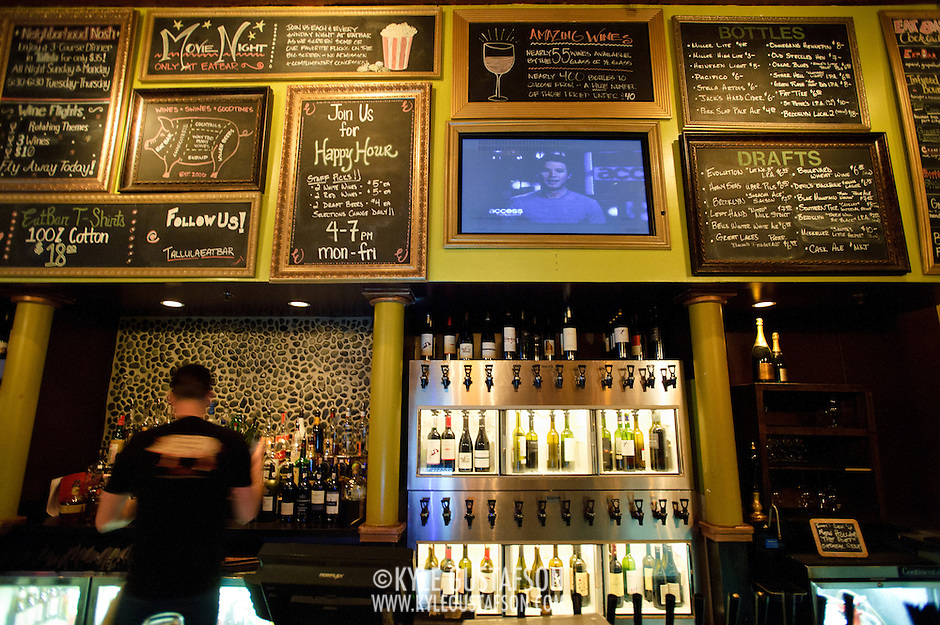 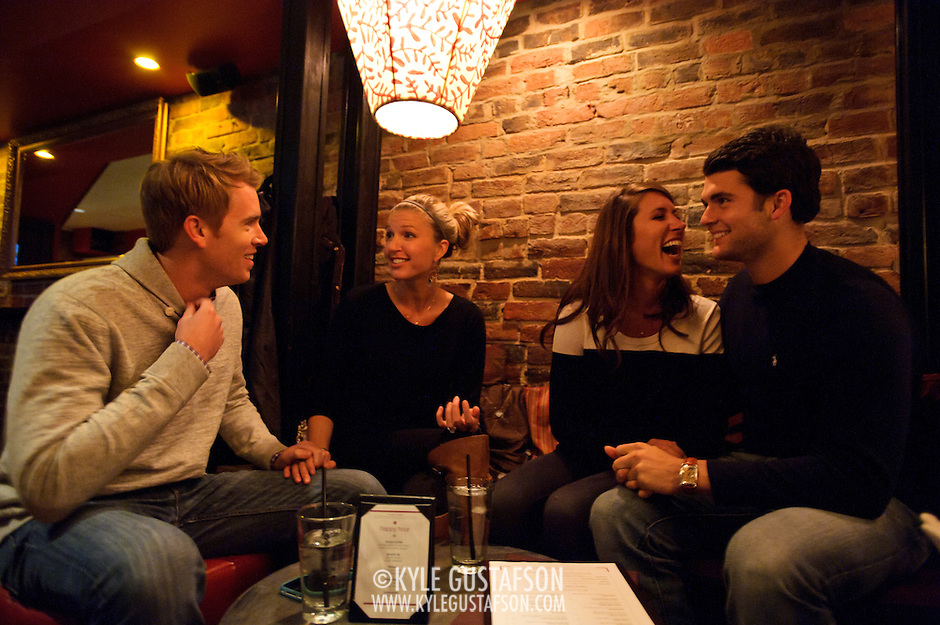 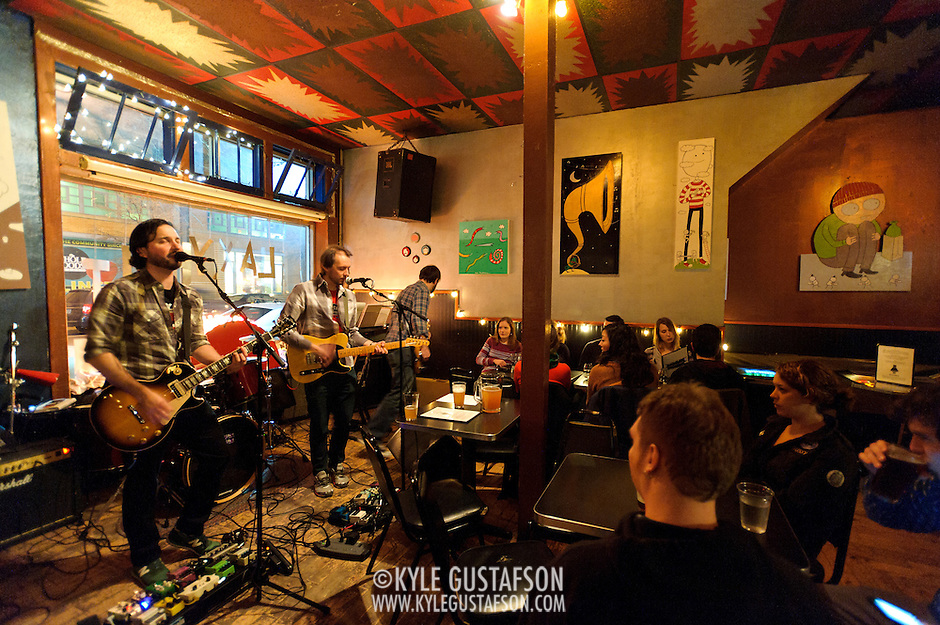 SEE THE FULL PHOTOSET: Head over to my archives to see the full photo set from this assignment.
FOLLOW ME: Don’t forget to follow me on Twitter or like me on Facebook if you want to stay current with what I am shooting.
Please don’t reuse these photos without my permission.