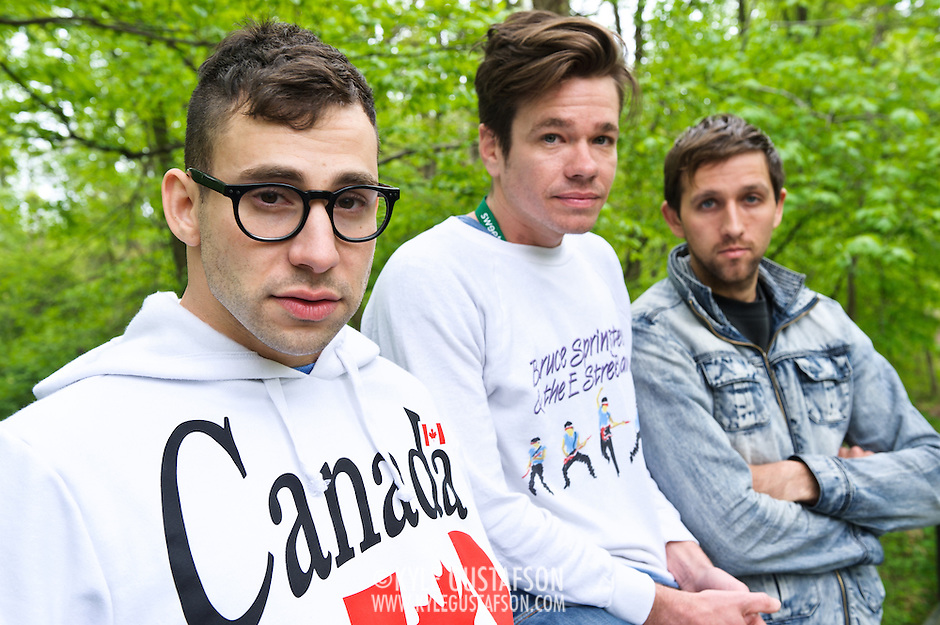 Last year before the doors opened at the Sweetlife Festival at Merriweather Post Pavilion I tagged along for an interview with Jack Antonoff, Nate Ruess and Andrew Dost of fun. They were very nice guys, you’d have never known that they had the #1 single in the country at that time. 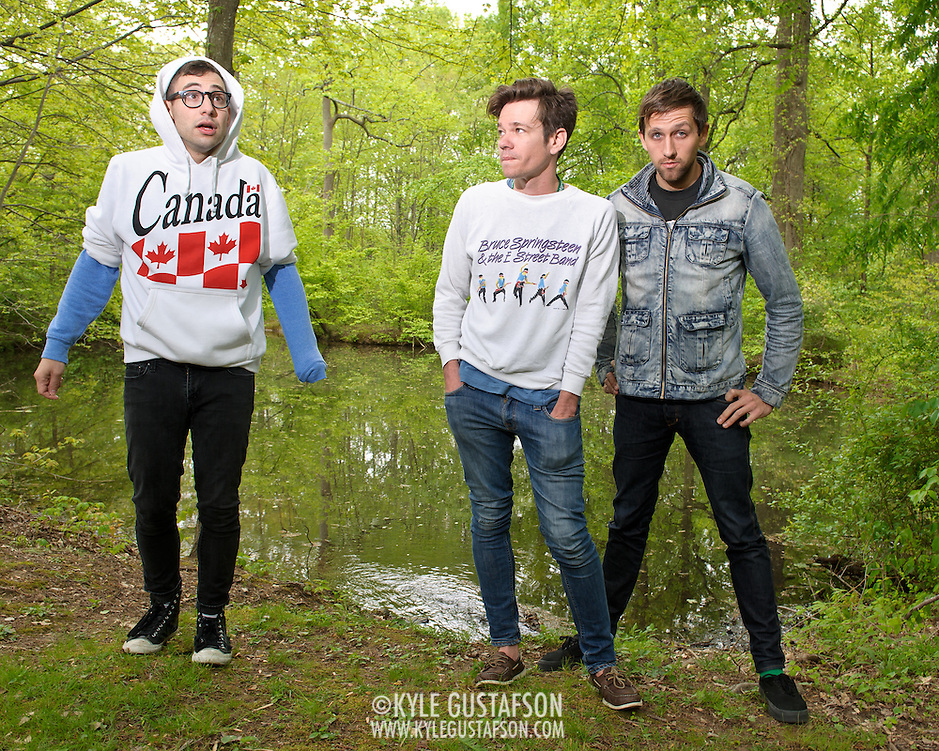 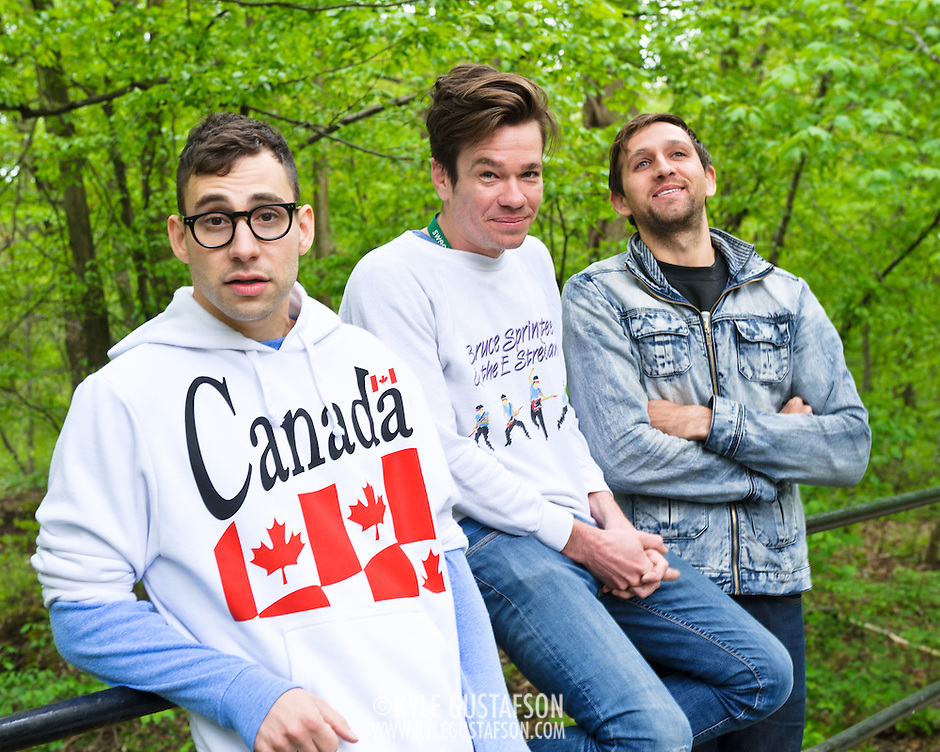 I had roughly three minutes for a few quick snaps before  their soundcheck, so I didn’t have time to do much of a lighting set up. Just a lone speedlight on a voice activated light stand. Luckily, the band was nice enough to let me stick around during soundcheck to grab a few shots there as well. 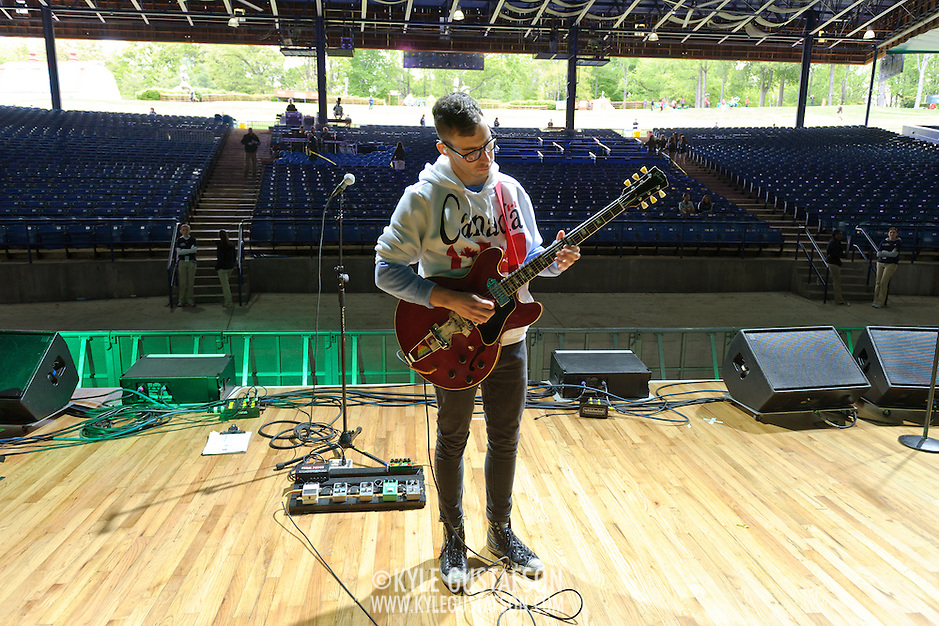