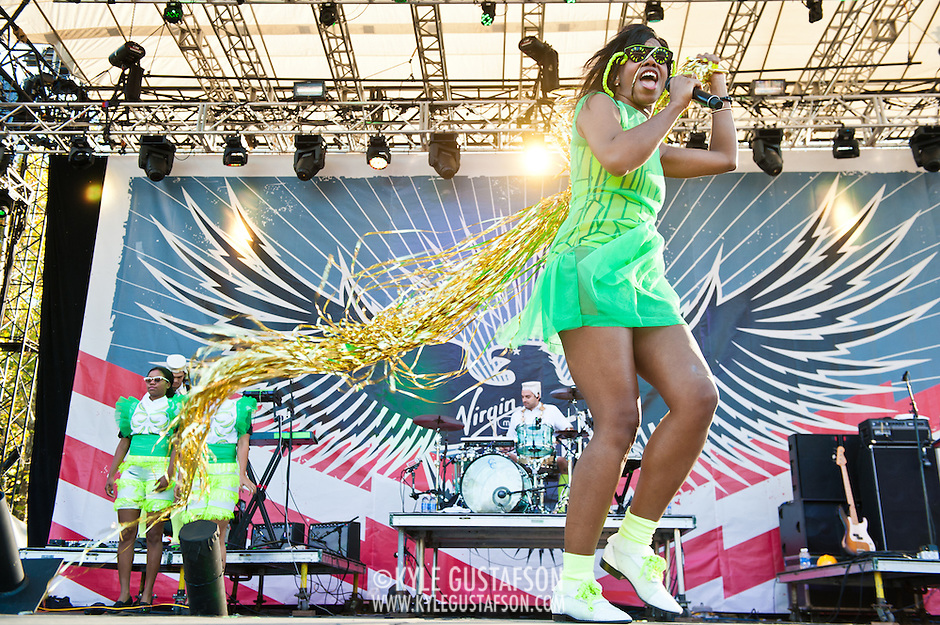 Another year, another Virgin Mobile FreeFest in the books. I’ve been lucky enough to shoot all seven festivals in the Baltimore and D.C. area (and also one in Toronto). Last year was overcrowded and a bit of a clusterfuck, but this year went very smoothly and I had much more fun than I expected. 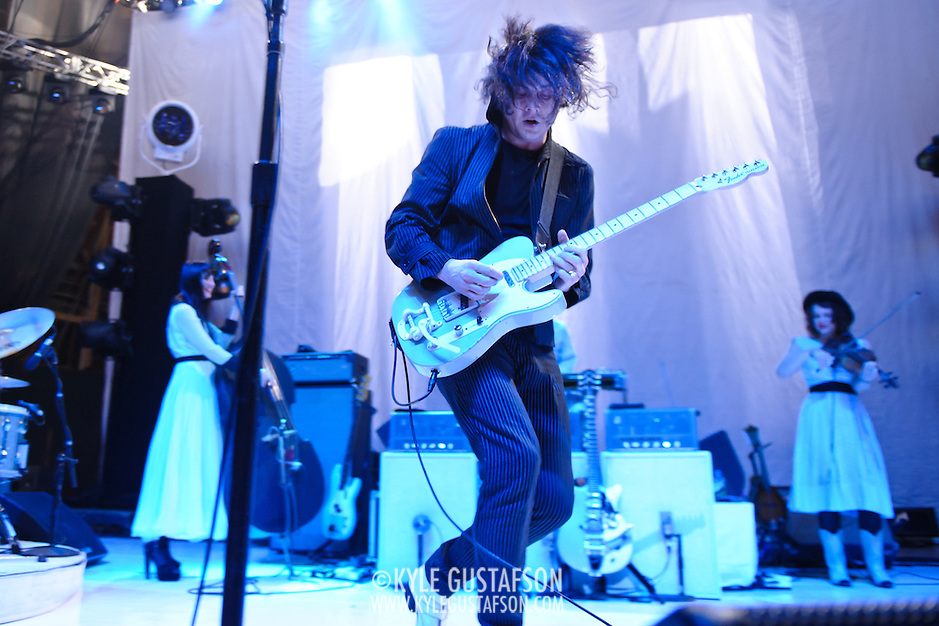 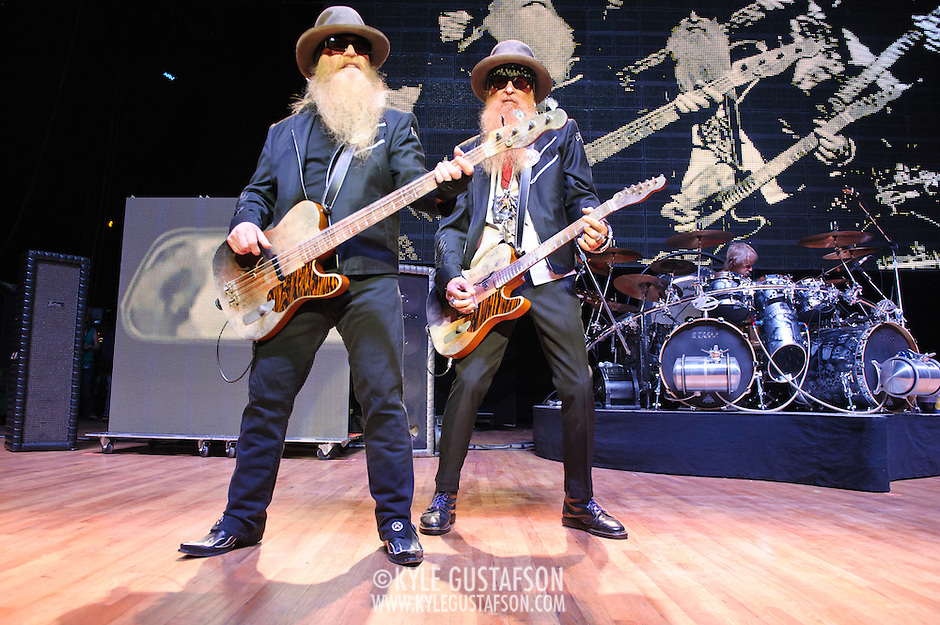 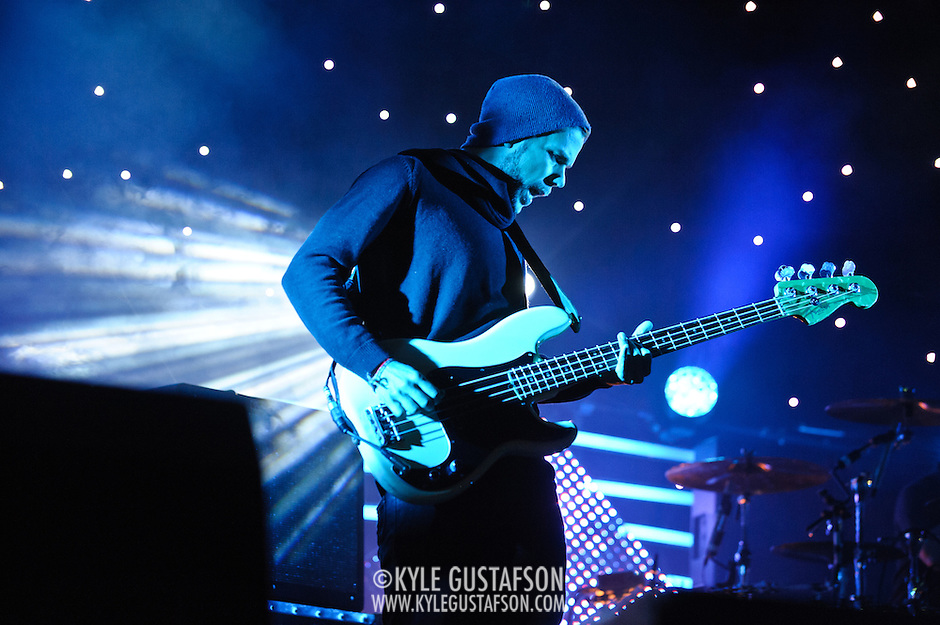 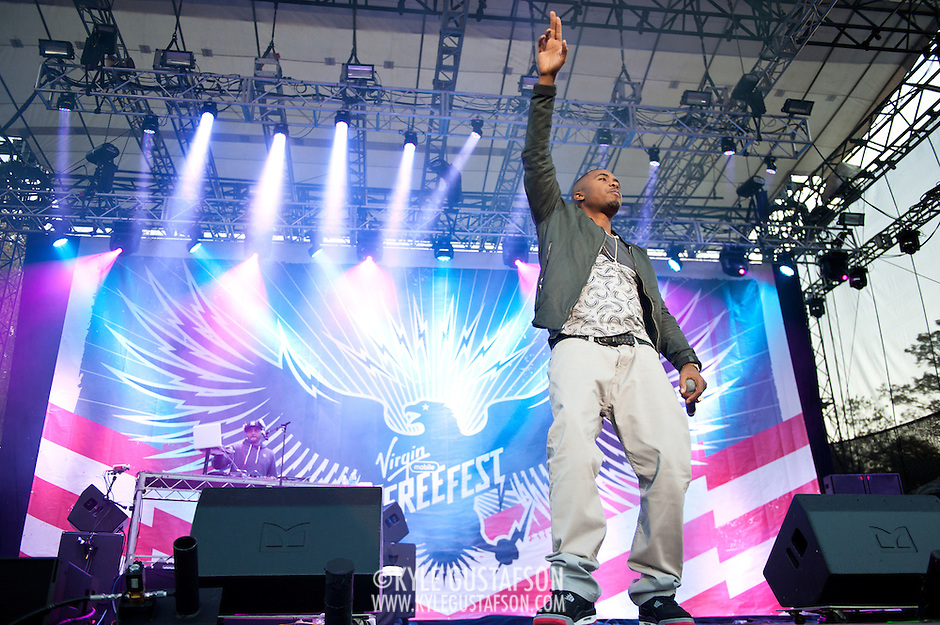 The only hiccup in an otherwise pleasant day was the soundboard shoot that was forced on us 10 minutes before Skrillex’s headlining set on the Festival stage. We were originally told we would be shooting from the pit, so I didn’t bother bringing my stool, so of course they moved us and unlike last year when we were allowed to shoot Deadmau5 from the soundboard platform, we were stuck on the ground this year. Sightlines were pretty impossible without being above the crowd. 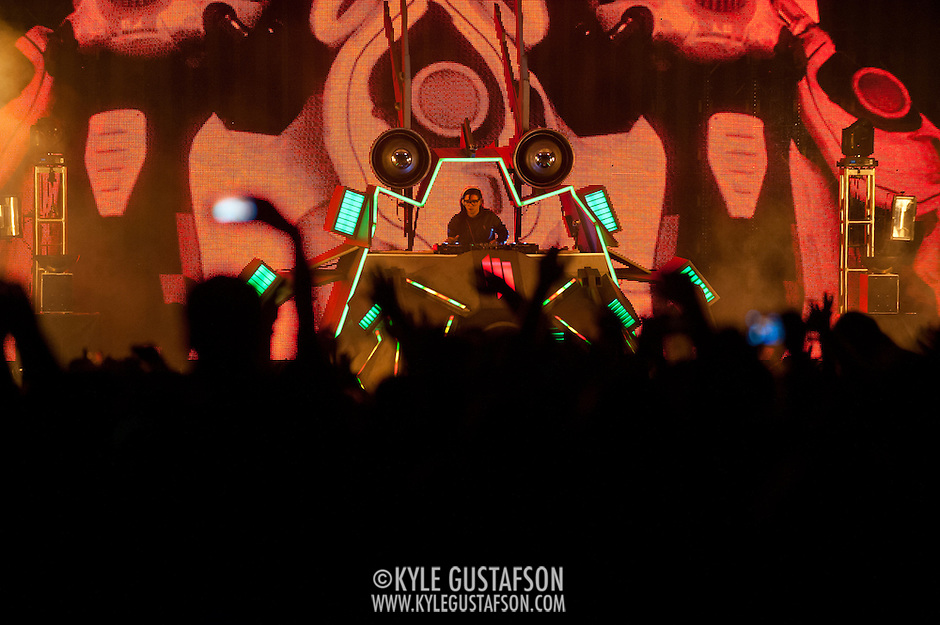 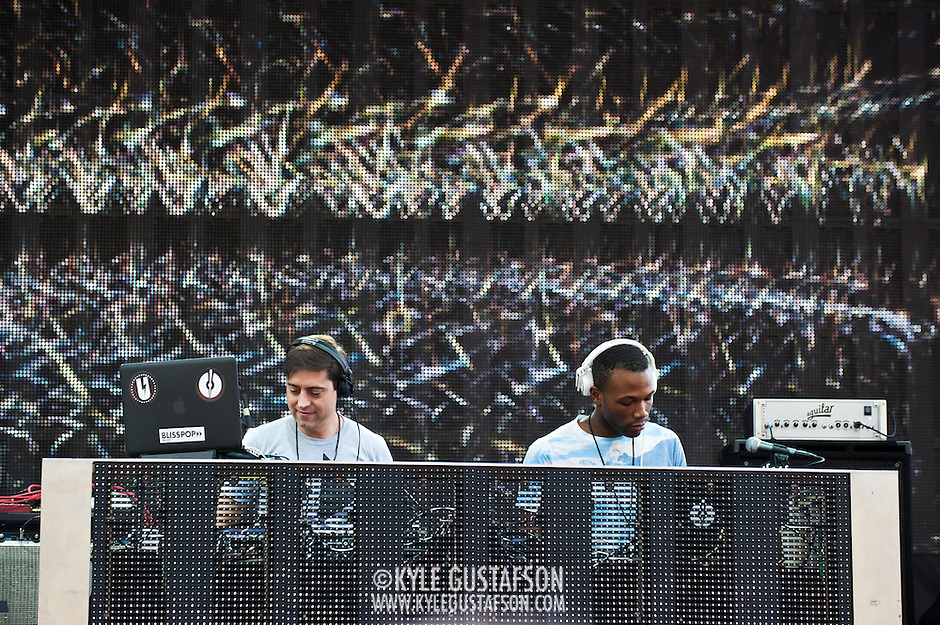 Jack White played in a very dim blue light for his set and was so active, it was hard to keep up with him. He’s not my favorite artist by any means but I was impressed with his set. The best set of the day (and the most crowded photo pit) went to ZZ Top. They were incredible and I would give anything to shoot/see them again. 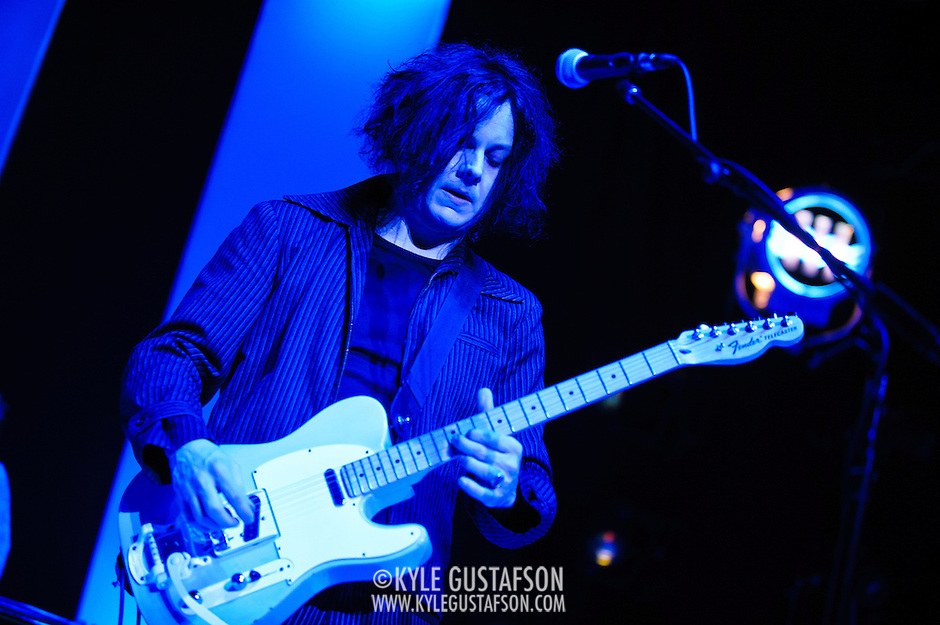 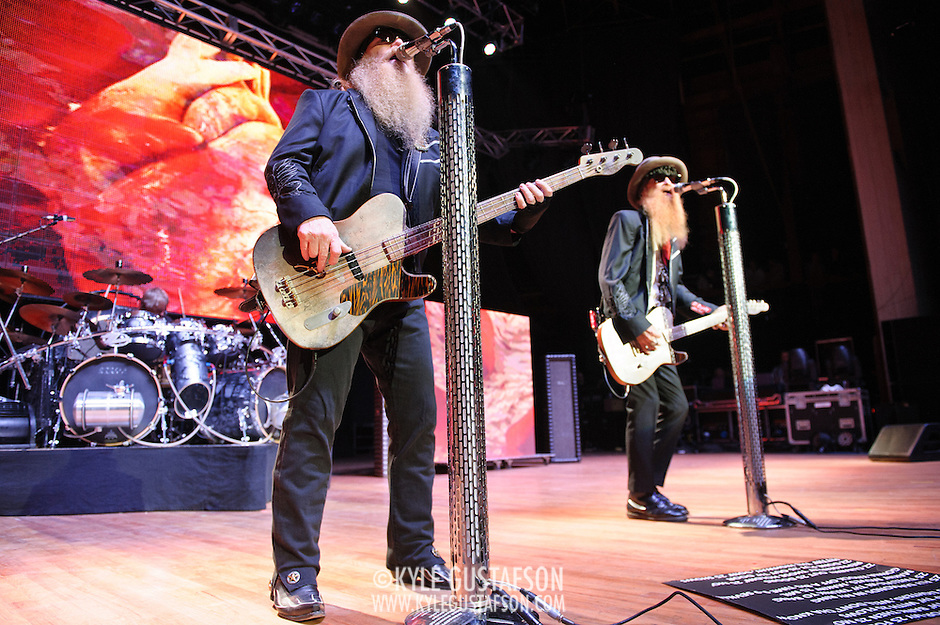 One treat from this year’s show was the Dismemberment Plan was nice enough to allow me onstage to shoot for s few minutes. I was hoping they would let people onstage for “Ice of Boston” like they do at their club shows, but it was not to be. Still, I got some great shots. 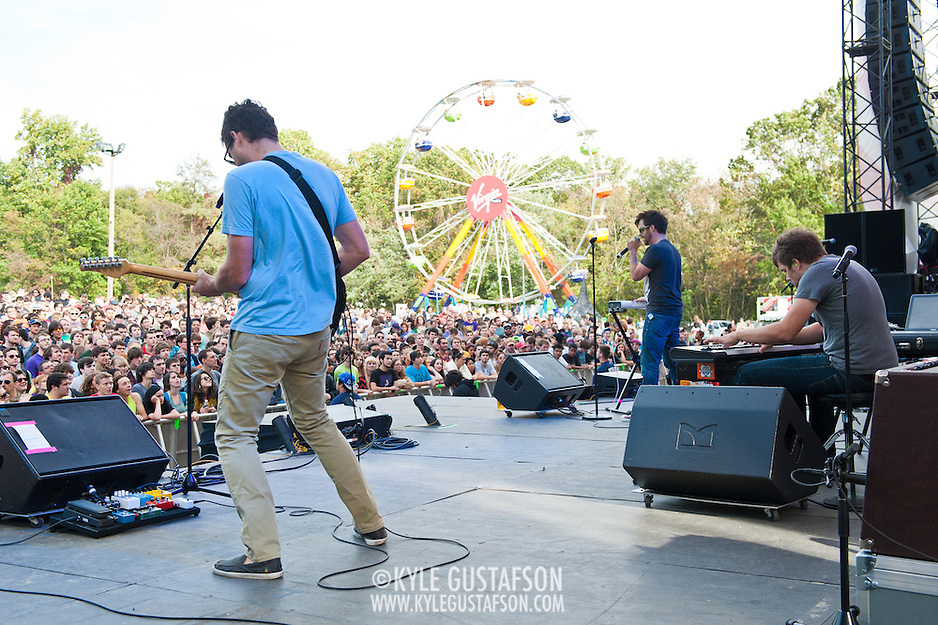 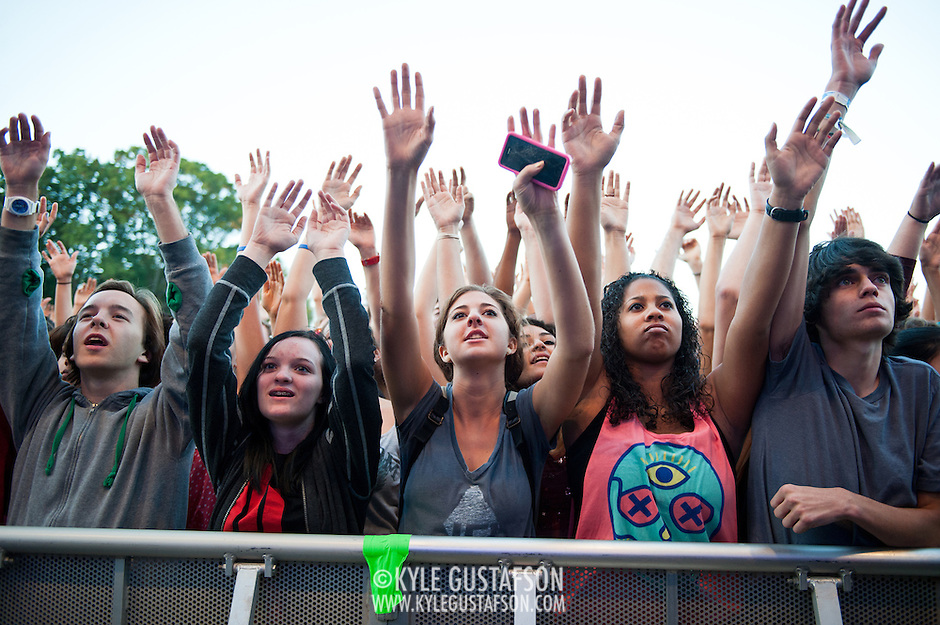