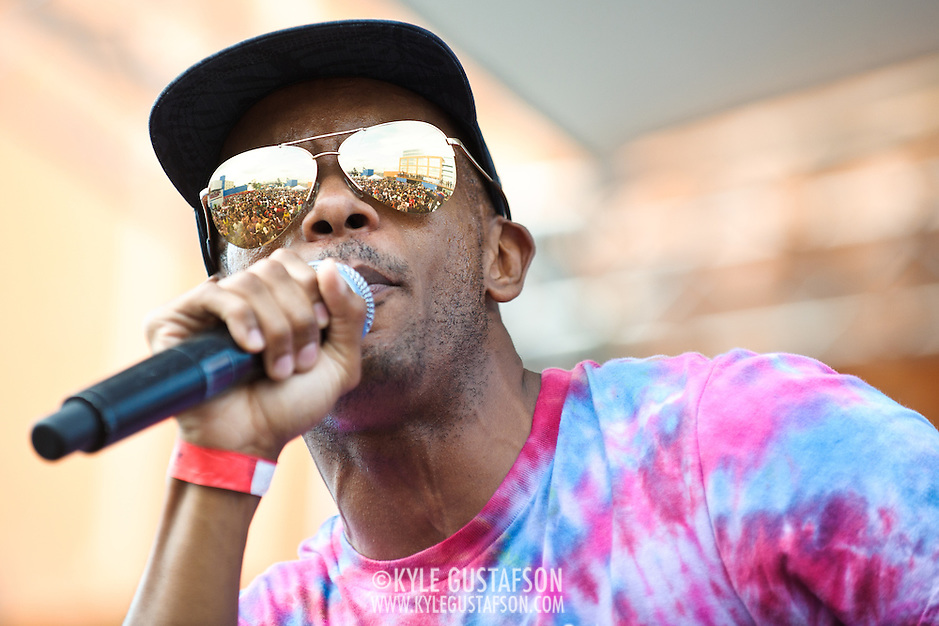 Last weekend was a big one in D.C. The first ever Trillectro (Trill + Electro) Fest went down at the Half Street Fairgrounds in Southeast and although it had its share of problems, it was a lot of fun. The artists booked to play Trillectro was a very interesting experiment, a festival inside DC city limits consisting of  a combination hip-hop and electronic dance music (EDM). And it worked beautifully line-up wise. Other issues arose, however. 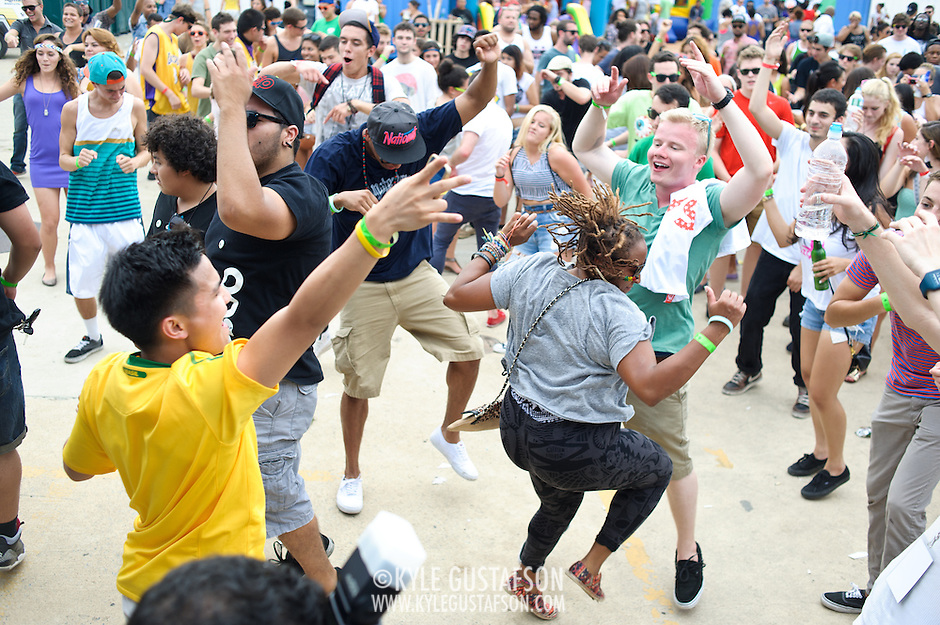 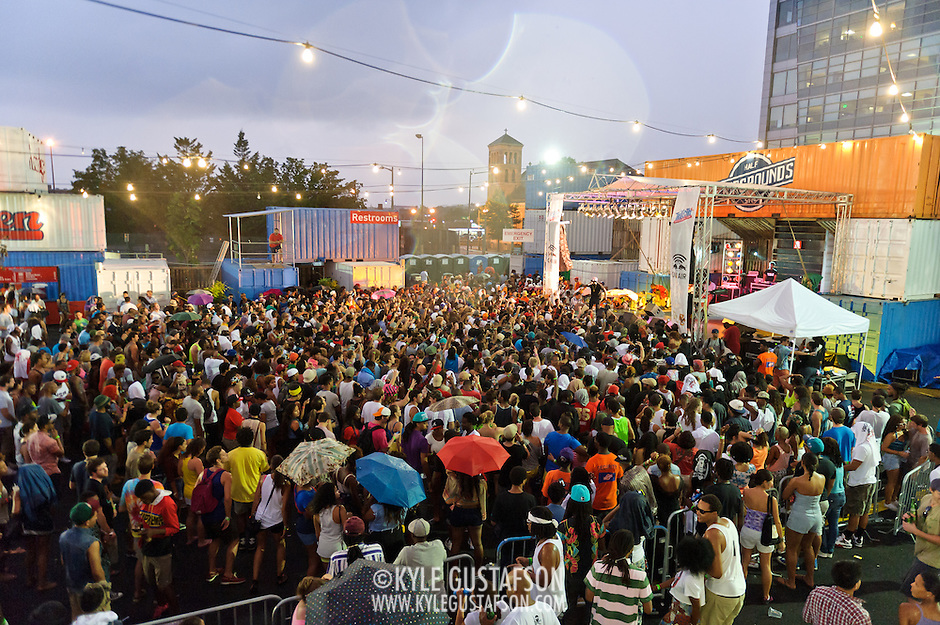 Before I get to those, let me say that pulling this festival off was no small feat and I have nothing but respect to the organizers. I look forward to next year. That said, here are a few improvements I would suggest: 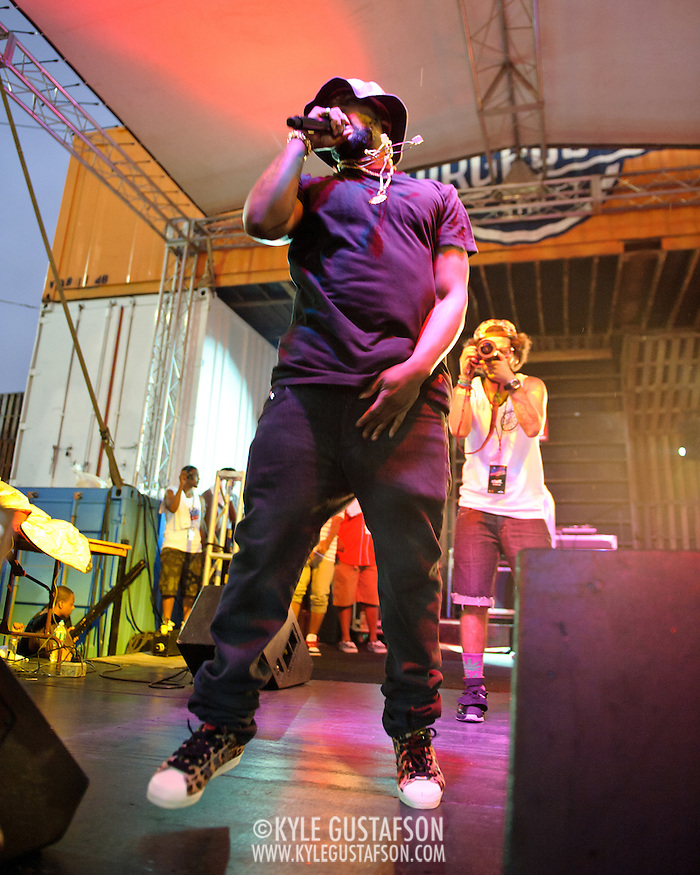 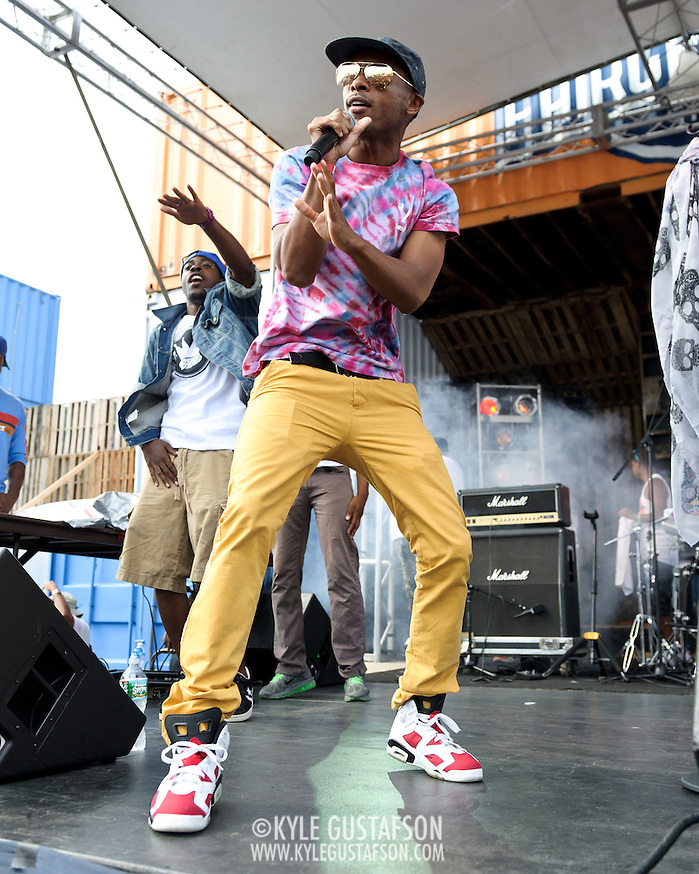 Despite those issues, the event was a lot of fun. It rained but no one cared. Both stages had great artists, and plenty of talent was representing D.C. The crowd was AMAZING, everyone was just there to hangand have fun. Drinks, both alcoholic and non-alcoholic, were cheap and plentiful. There was a great view from the V.I.P. section. It was a great vibe and a great day. I was beat at the end of the day but it was definitely worth it. 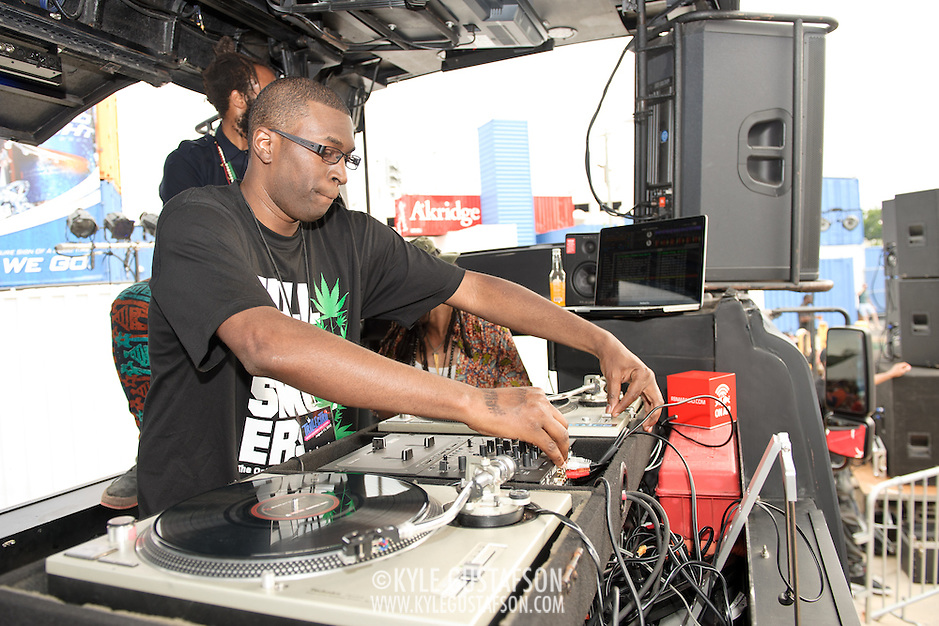 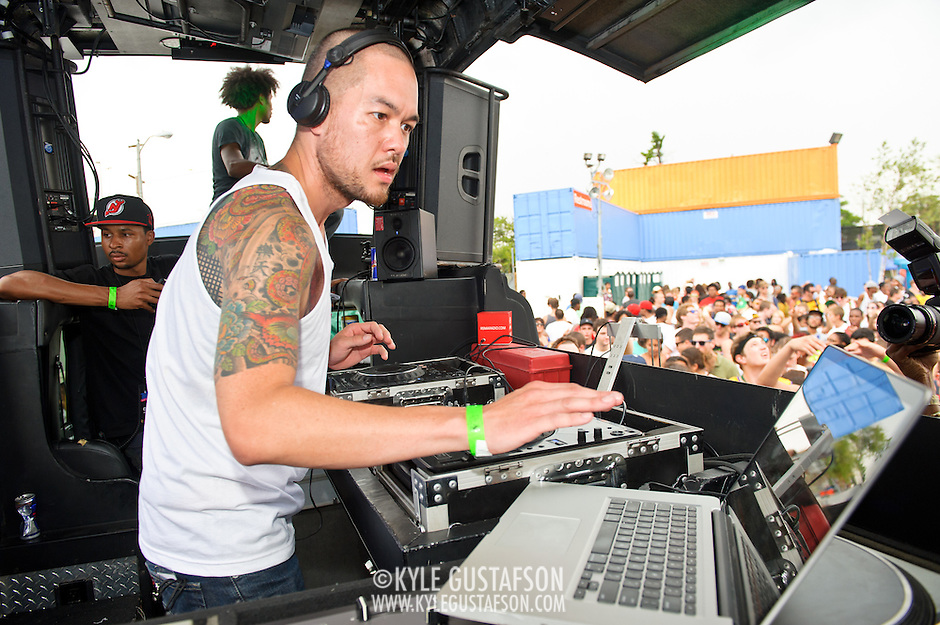 My favorite acts were Tabi Bonney (he OWNS the 25 minute mid-day set at this point), Tittsworth and David Heartbreak. Oh, and Doug E. Fresh! 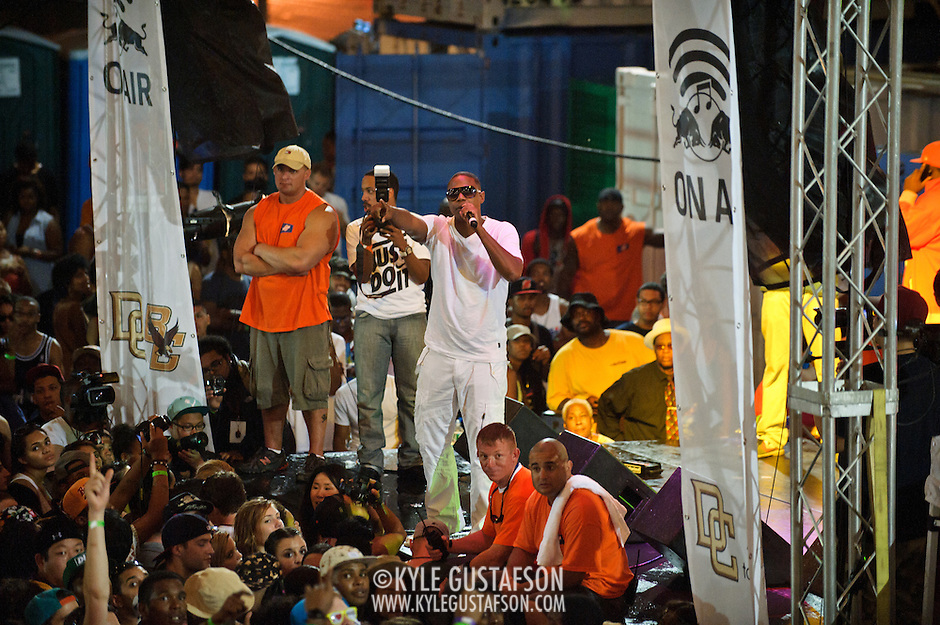 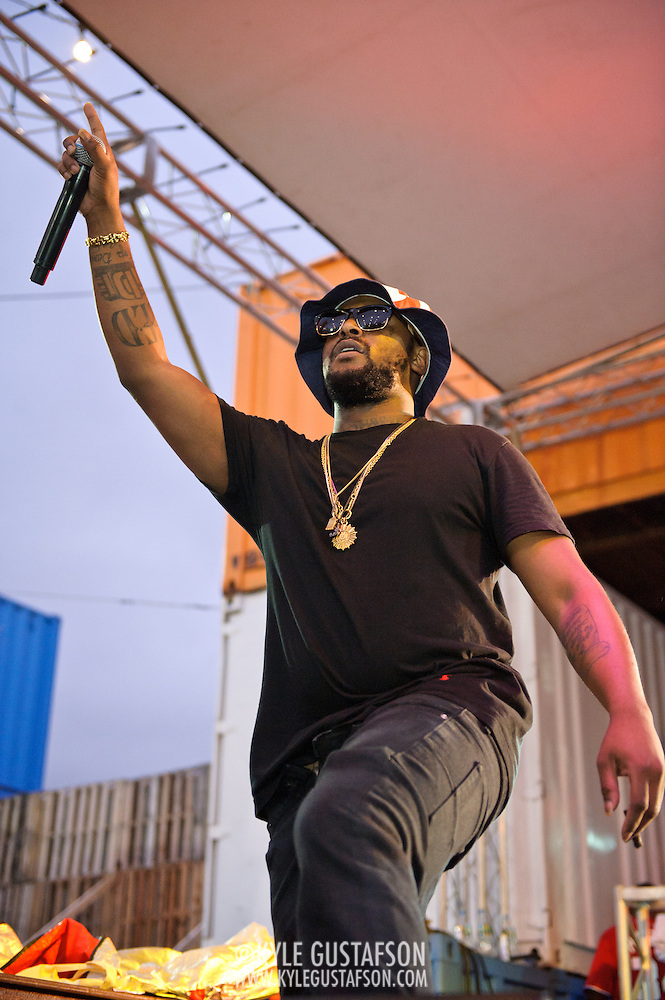 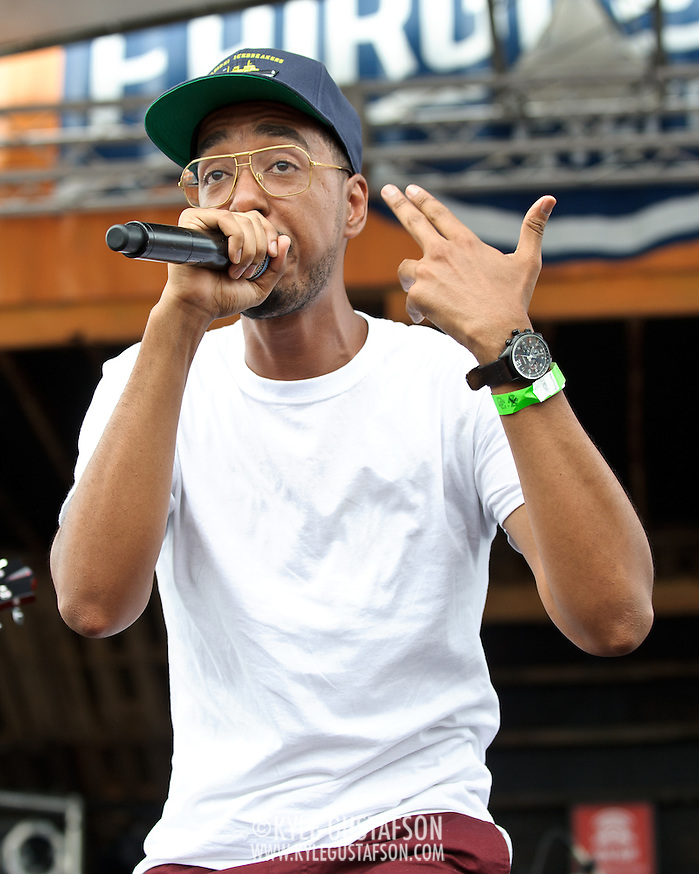